Netflix reportedly has its own Britney Spears documentary in the works, which could rival Hulu’s smash hit ‘Framing Britney Spears’ 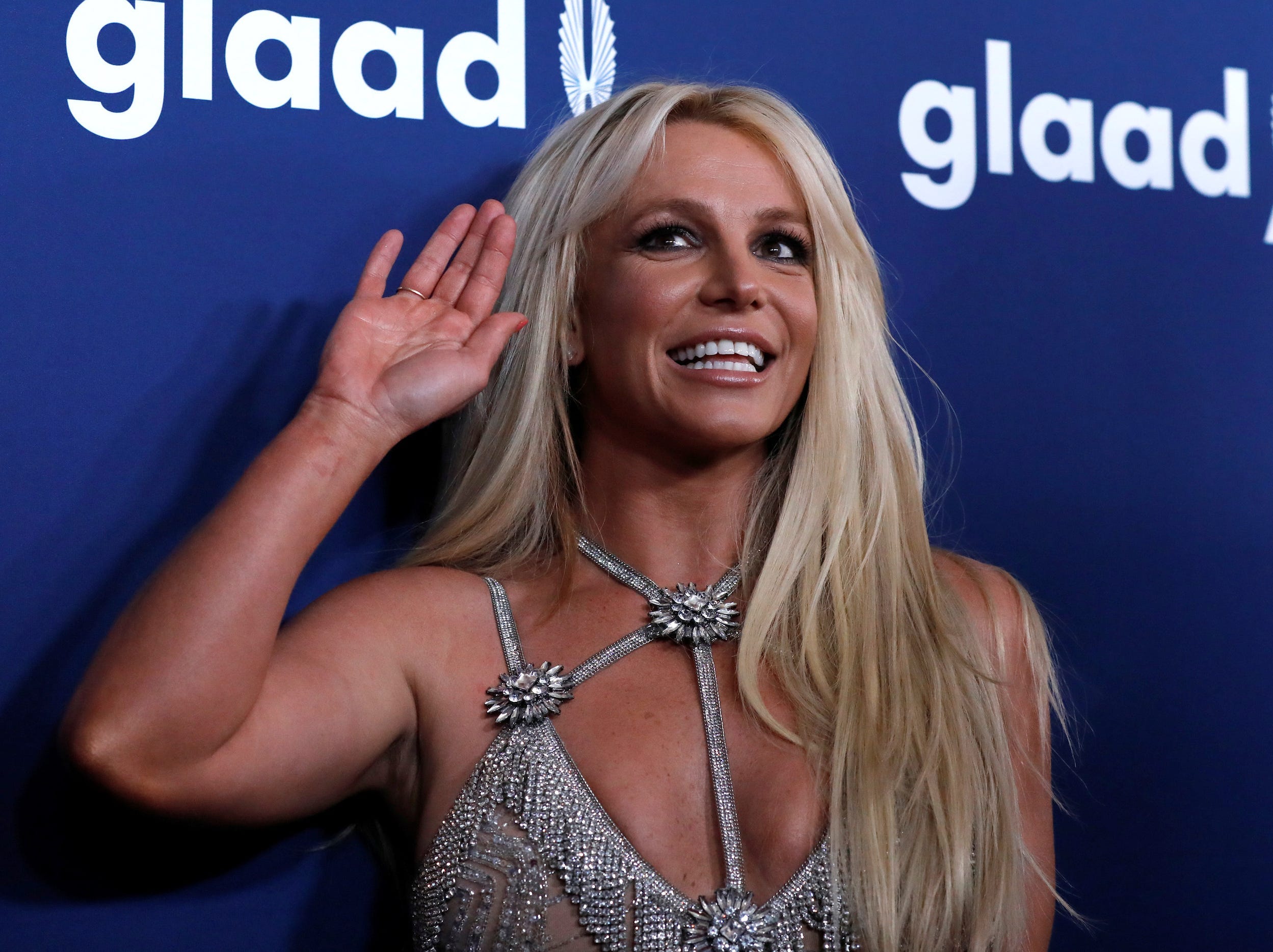 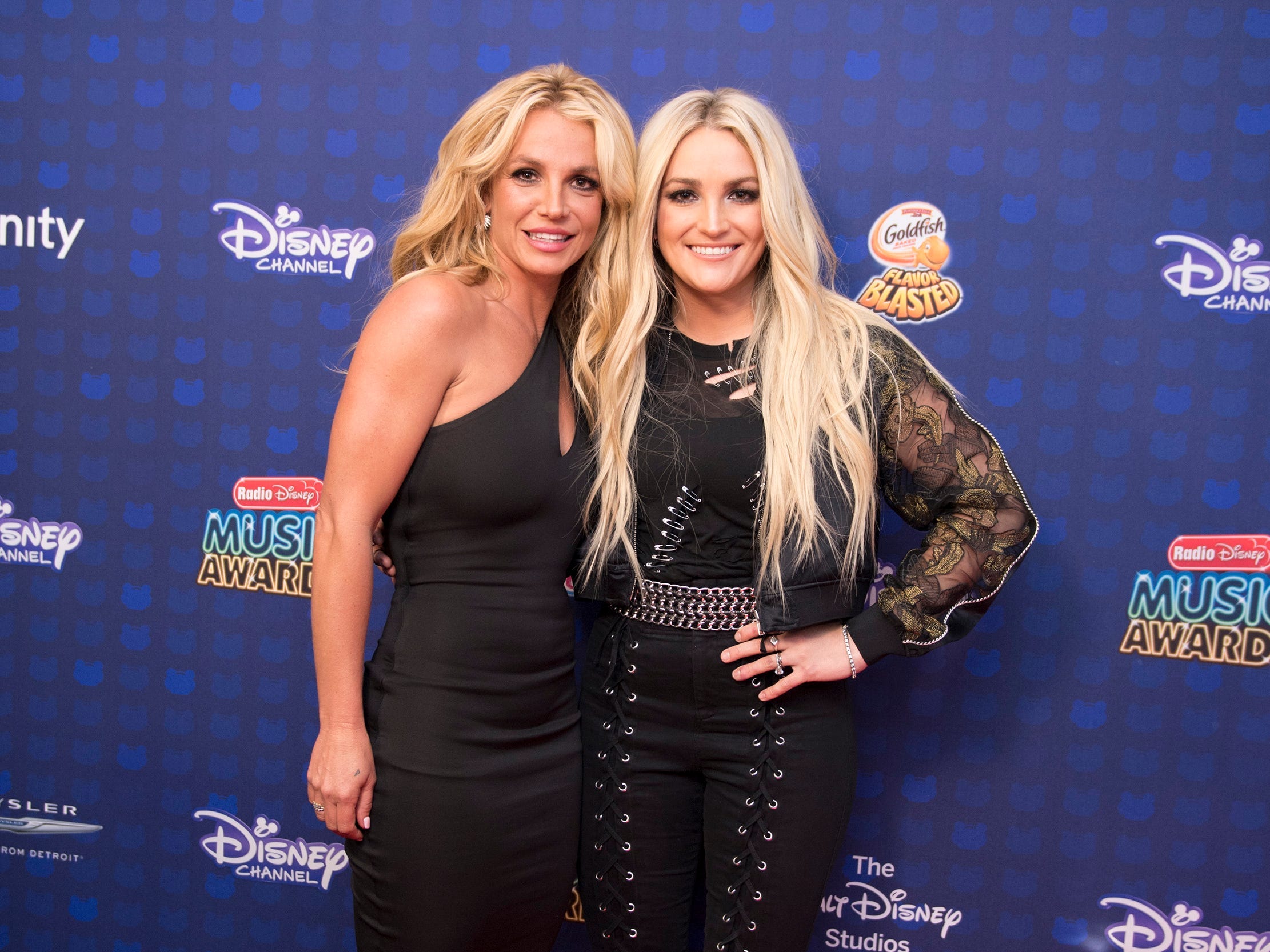 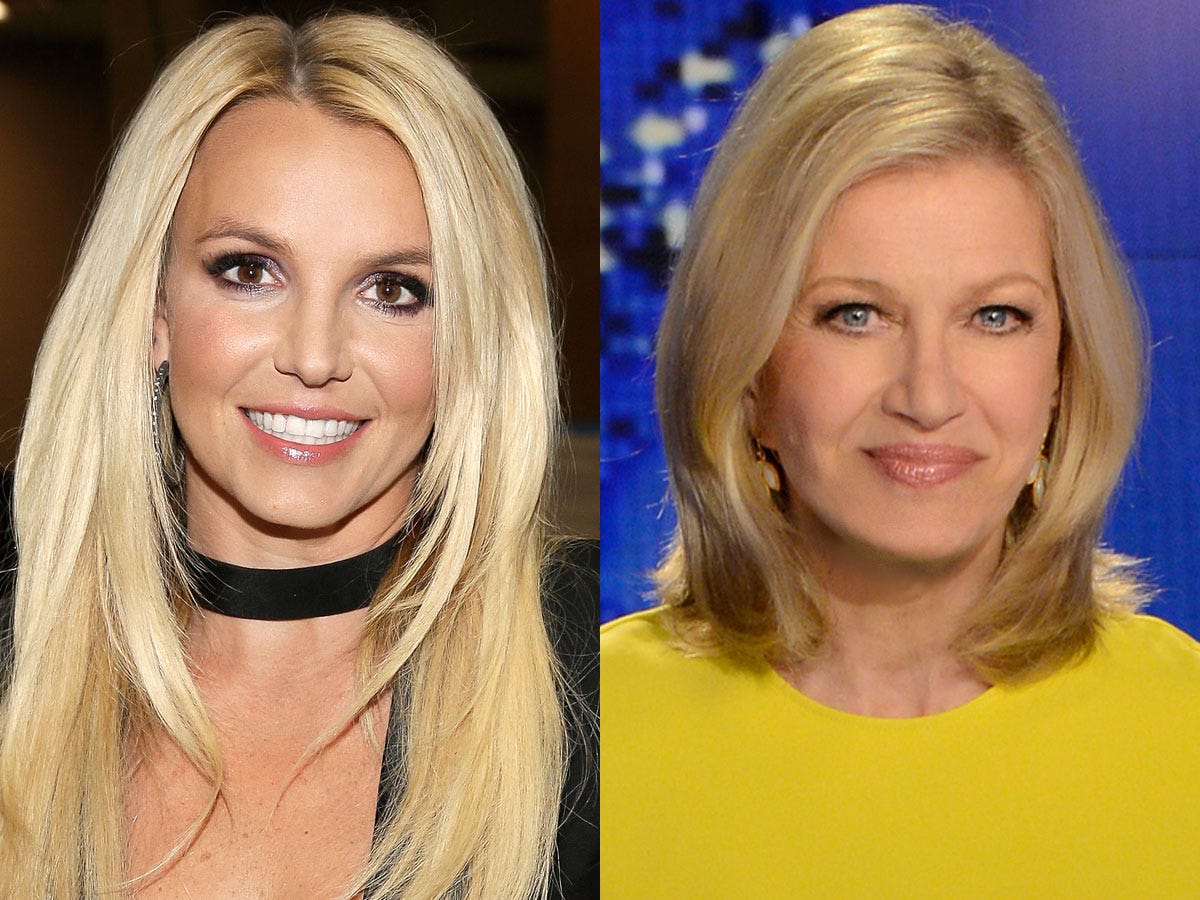