A top motorsport exec says the world’s best race car drivers have one skill that sets them apart, and it’s identifiable from a young age

Elite drivers like Sebastian Vettel and Daniel Ricciardo displayed key skills from a young age, which meant they were likely always destined for the top. Trevor Carlin, a leading motorsport executive who has worked with Vettel and Ricciardo, told Insider that it is not just about going fast, but also […] 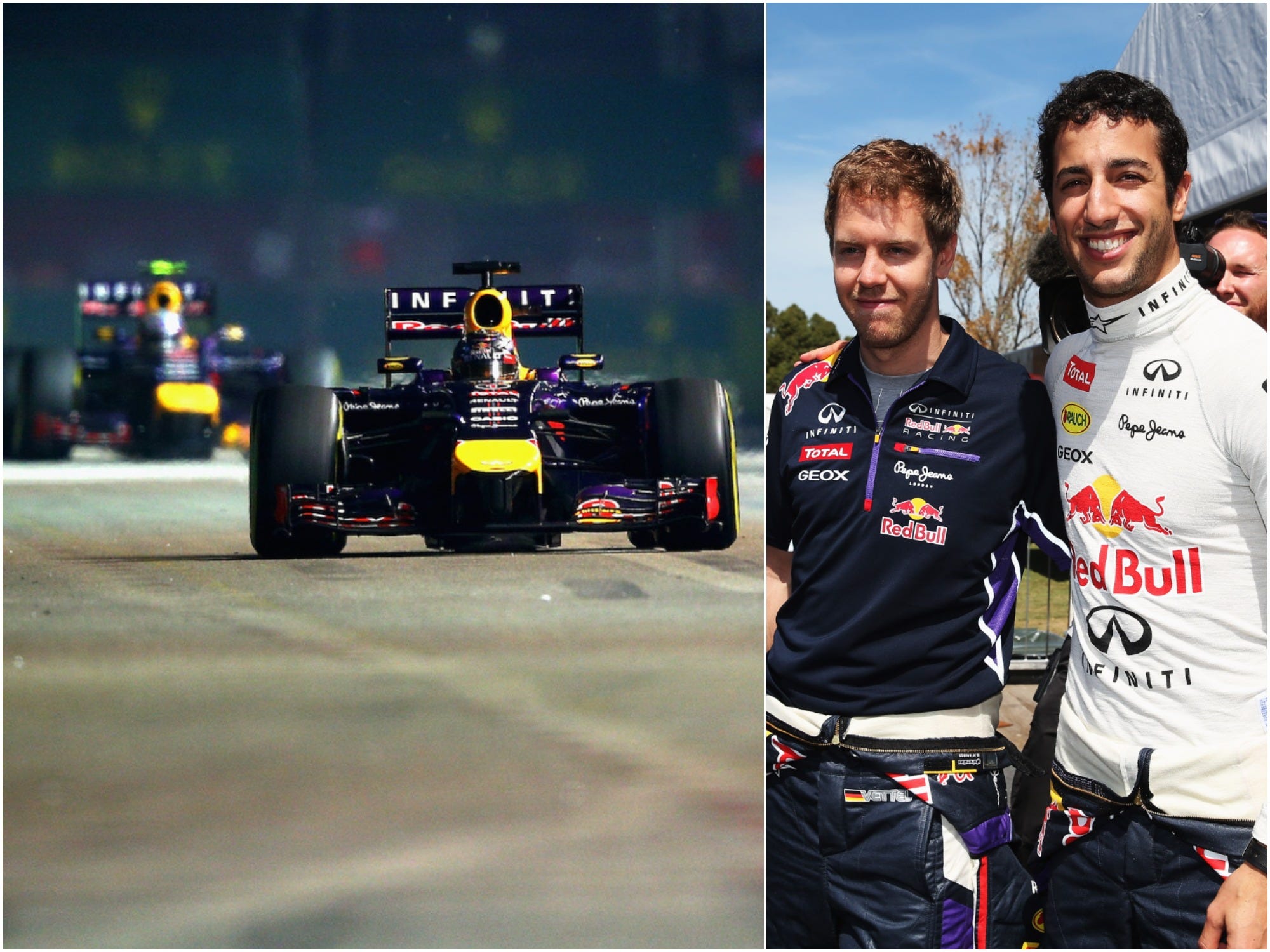 The Australian Grand Prix has been cancelled, after a member of the McLaren racing team tested positive for coronavirus

Lewis Hamilton said “it’s shocking” that a Formula 1 race this weekend is going ahead amid the coronavirus pandemic. The virus, which has killed 631 people, has caused the postponement of numerous sports events across the world, including the NBA and Spain’s La Liga. Formula 1 has delayed the Chinese […] 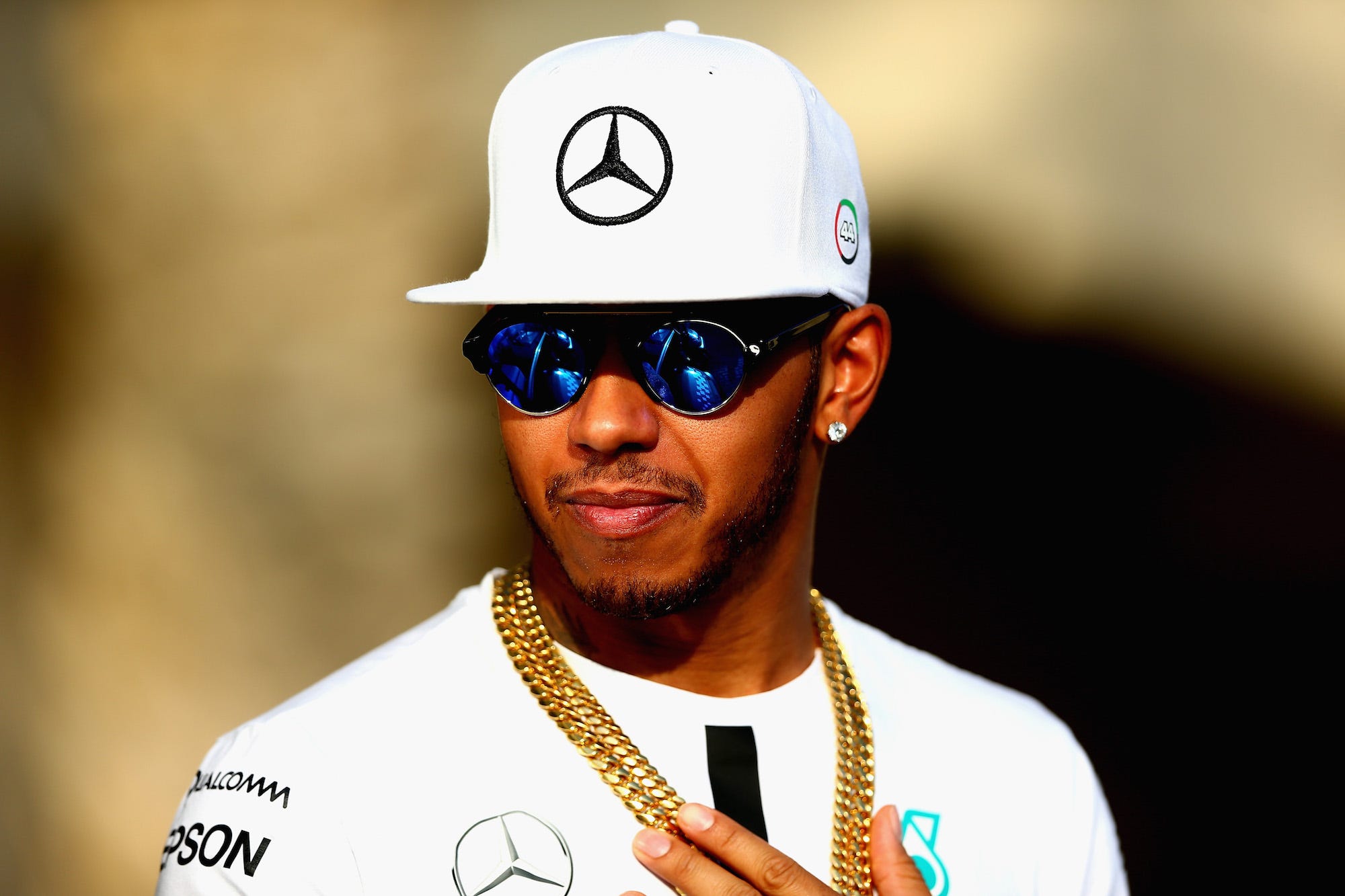 Formula 1 hopeful Tatiana Calderon says ‘people expect less’ from women in the sport, and she’s trying to prove them wrong

Tatiana Calderon is one of the most prominent women in motorsport today, zipping around race tracks in her bright pink BWT Arden Formula 2 race car at breakneck speeds. She is just one classification below Formula 1, and after driving an F1 car for the first time in an official […] Lewis Hamilton has been taught how to wave a checkered flag by Will Smith. Smith claimed he developed a specific technique where you flick the “hand first and the knee follows.” Hamilton and Smith have been inseparable behind-the-scenes at recent Formula 1 events. Hollywood funnyman Smith even kidnapped Hamilton and […]

Will Smith “took” Lewis Hamilton’s Mercedes AMG F1 car for a joyride in Abu Dhabi, according to yet another Twitter prank posted by Hamilton himself. The stunts have been widely circulated on social media, and were even directed by “Transformers” filmmaker Michael Bay. In a sequel to the weekend’s popular […]

Lewis Hamilton was kept hostage before the final race of the Formula 1 season in a joke video by Hollywood prankster Will Smith. Hamilton was tied to a chair as Smith tried to steal the F1 champion’s identity and race the Abu Dhabi Grand Prix himself, just 30 minutes before […]

This is everything vegan F1 champion Lewis Hamilton eats and drinks for breakfast, lunch, and dinner

Lewis Hamilton is one of the most famous athletes in the modern world of sport. The British racer is a five-time Formula 1 champion who claimed his most recent title at the Monaco Grand Prix in September 2018, and then finished the 2018 season on a high by taking the […] A Formula 1 racer broke a Ferrari mechanic’s leg when he ran over him during the Bahrain GP. The Ferrari mechanic was taken to hospital for treatment after the incident. Ferrari was fined €50,000 ($US61,500) because of an unsafe release. An experienced Formula 1 driver ran over a mechanic and […] Ferrari is facing its ‘most testing’ year since its IPO Formula 1 world champion Lewis Hamilton has verbally committed to a race using a car with no steering wheel, gearstick, or pedals. Hamilton and quadriplegic opponent Rodrigo Hübner Mendes will race using headsets that allow the user to control the car using their brains. It is unclear when this race […] One of the most powerful figures in motorsports says he has “more important matters in life” than to discuss the grid girl controversy. Grid girls have been driven out of Formula 1 as the sport looks to catch up with modern-day societal norms. But Jean Todt, the president of FIA, […] Former Formula 1 car investor Richard Branson once “peed” on a fan by accident. The Virgin Group owner said he had “drank too much,” was “having a pee in the toilet,” and was asked for an autograph. Without thinking, he turned to face the fan and “left his mark all […] Formula 1 has banned grid girls from the sport. The women, now unemployed, are taking one final stand on social media. A five-time F1 grid girl says the ban is “political correctness gone mad.” A stunt driver and former grid girl added that “a lot of women have lost their […] A minibus full of Mercedes team members was...

Move over, drivers: The real star of Formula One is computer data

In the field of car racing, it's essential for... Lewis Hamilton showed Usain Bolt how to do an...