Virginia Beach police forged DNA results to get suspects to confess to crimes. The practice is legal.

The Virginia Beach Police Department said that while it was legal to forge the documents, it "was not in the spirit of what the community expects." 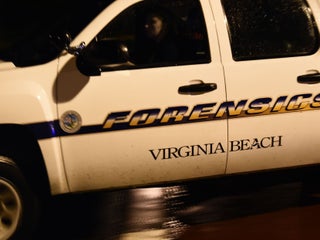 A famed 15th-century map that seemed to show the exploration of America by the Vikings is a fake, experts finally confirm

A titanium compound first produced in the 1920s was found in the ink used to draw the map, proving the famous Vinland Map is a hoax. 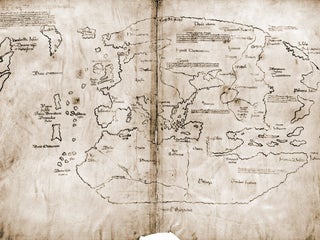 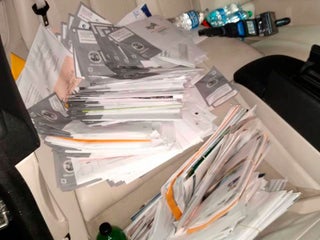 A former CBA financial planner who forged client signatures and cost the bank more than $2.2 million has escaped conviction

A former senior Commonwealth Bank financial planner who pleaded guilty to forging 33 documents over 30 months while working at the Broadbeach Commonwealth Bank branch on the Gold Coast has escaped conviction and been fined just $3,000. Ricky David Gillespie was sentenced in the Brisbane Magistrates Court over the forgery […]

An ex-RBS employee and customers have accused the bank of fraud, document manipulation, and forgery

LONDON -- A former RBS employee and a... A fake painting that sold for £8.4 million signals a highly skilled forger in the arts market

A painting sold by auction house Sotheby's for... Wendy Whiteley tells court two paintings, worth $3.6 million, were not painted by her late husband, Brett

She says 3 works are fakes

Counterfeited Banknotes Are Doing The Rounds In NSW, Here’s How To Make Sure You Don’t Get Duped

How to spot a fake.