The Little Red Dot is punching well above its weight when it comes to foreign investment.

Australian property prices are already running hot, but the return of foreign investment could pour fuel on the fire.

The Morrison government wants to take foreign investment and talent from places like Hong Kong. Here’s how it plans to do it.

The federal government is making a $550 million pitch to attract global investment and expertise to Australia. According to the AFR, the package will see the ATO set up a special concierge service for foreign investors amongst other measures, on the back of a fast-tracked visa initiative. It comes as […]

How to pronounce CFIUS, the once-obscure government body that reportedly gave Microsoft and ByteDance a 45-day deadline to negotiate a TikTok acquisition deal

The Committee on Foreign Investment in the US, or CFIUS (pronounced siff-ee-yus,) is a government body whose members have the power to launch an investigation into business deals that involve foreign investment in US firms on national security grounds. It determines if deals pose national security risks, but the group […] 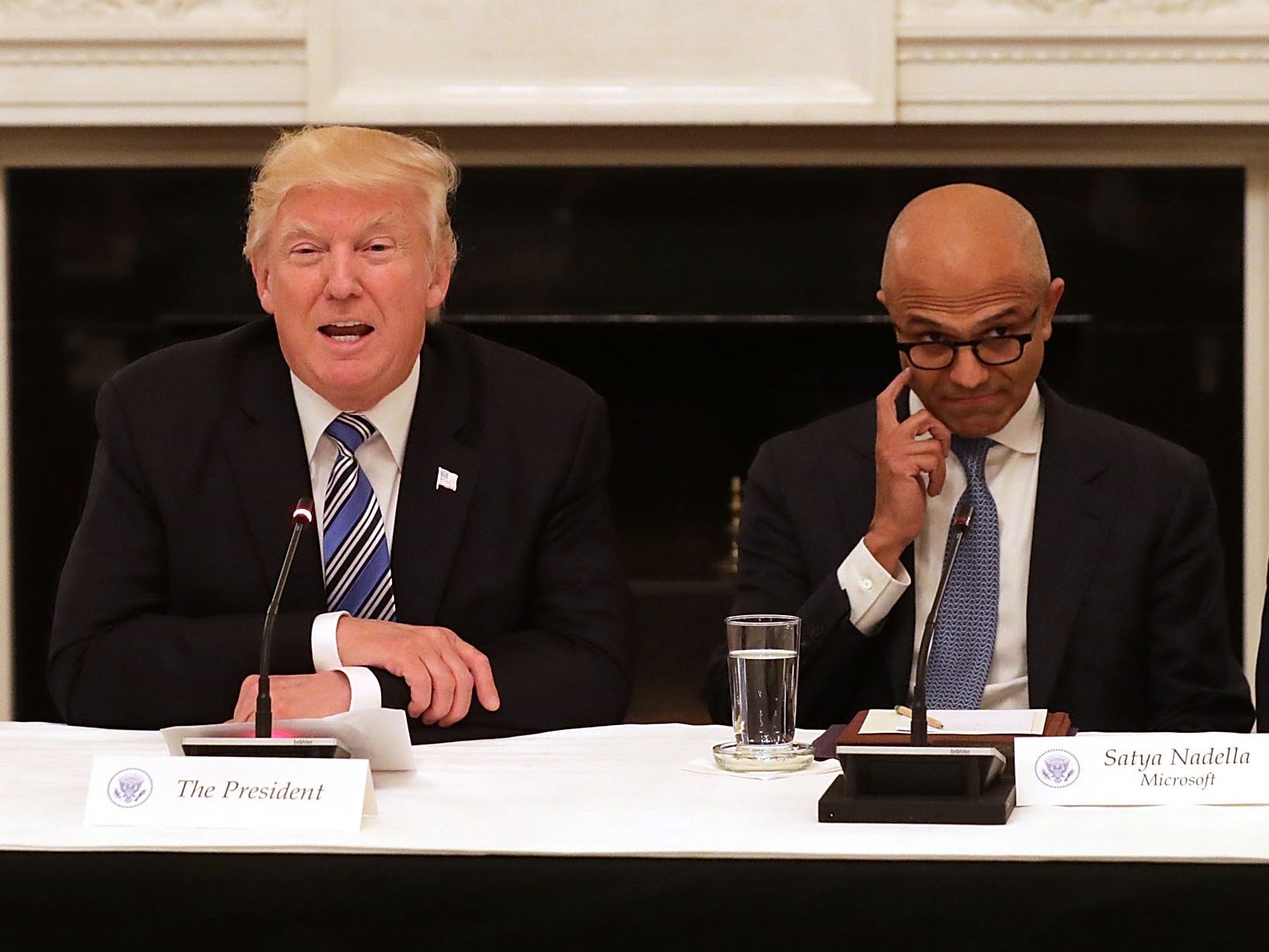 If the Trump administration limits investment in China, experts say it’s US investors who could pay a steep price

If the Trump Administration were to limit US investment flows into China, it could ultimately hurt US investors, industry watchers told Markets Insider. Experts say this is because billions of dollars are in assets that track indexes exposed to China. In addition, if US foreign investment to China were limited, […] China removed a major hurdle for foreign investors on Tuesday in the nation’s latest attempt to open its financial system to the rest of the world. The State Administration of Foreign Exchange said global funds will no longer require quotas to invest in Chinese equities and bonds. The regulator also […] Great Keppel Island, one of the iconic islands near the Great Barrier Reef just off the coast of Queensland, has been bought by overseas investors for “more than $50 million”. The new owners are a couple from Singapore and Taiwan, according to the AFR. The island was previously owned by […]

The head of financial stability at the Reserve Bank of Australia, Jonathan Kearns, delivered a speech in Sydney today on a topic of endless discussion when it comes to the property market: the role of foreign buyers. Kearns said “drawing on a range of sources” it seems foreign buyers account […]

New restrictions on foreign investors are unlikely to stop the flow of housing demand from China, according to Credit Suisse analysts Hasan Tevfik and Peter Liu. And crackdowns on capital outflows by Chinese authorities appear not have slowed China’s appetite for Australian property, the pair say. The latest numbers are […]

The developer of a 100 unit complex in Sydney’s south-west which has been placed in receivership has left at least 14 investors wondering if they’ll have anything to show for their money after buying the apartments off the plan. The Australian Financial Review’s story on the collapse the Hua Cheng […]

Foreign interest in Australian housing has dropped by more than 50%

The number of foreign investment applications for residential housing has fallen sharply. The government, and regulators, have recently deployed a series of measures aimed at cooling Australia’s booming property market. And authorities in China have been cracking down on the amount of money flowing out of the country. In a […]

Prime minister Malcolm Turnbull wants a list of “red-flagged” assets­ that will prompt additional national security scrutiny during foreign bids for their acquisition. He has ordered an investigation into major infrastructure across the country, according to The Australian. These “critical infrastructure” assets could be owned by the federal or state […]

Major Chinese developers plan to launch a lobby group which will argue the case for foreign investment in Australia. According to The Australian, the organisation will have anchor member companies including Dalian Wanda, Macrolink and Hailiang. All three are already key players in the nation’s property development market, with Macrolink’s […]

National economies, and the investors involved... CHARTS: Here are the top 10 foreign land owners in Australia

The British still own Australia when it comes to agricultural land, according to a national survey of foreign-owned farmland. The Register of Foreign Ownership of Agricultural Land was prepared by the Turnbull government in response to growing concerns about Chinese investment in Australia’s agriculture sector. In April, treasurer Scott Morrison […]

The world’s love affair with Australian government debt is ending

Overseas investors’ share of outstanding Australian Commonwealth Government Bonds (ACGBs) continues to fall with foreign holdings at their lowest level since Q2 2009, according to ANZ Research. ANZ analysts Katie Hill, Martin Whetton, and Daniel Been say that while foreigners holding rose in absolute terms the overall share of total […]

GLENN STEVENS: It’s OK to say no to foreign capital

Outgoing RBA governor Glenn Stevens has again taken the ball up on an important economic topic for Australia. Amid the current debate over the sale of Ausgrid in New South Wales, complaints by land holders about who they can sell to, and calls for transparency in FIRB decisions, the clear […]

Demand for Australian residential property from foreign investors remains as strong as ever, despite a recent recent lift in the Australian dollar and buoyant price growth in Australia’s two largest cities. This is no better demonstrated than in the chart below. It comes from the latest quarterly ANZ-Property Council Survey, […]

It is hard to think of an issue more likely to antagonise and enflame the wider Australian public than Chinese involvement in local agricultural land. This is despite most only holding a hazy notion of either how agriculture as a sector works, or the mechanisms and reality of foreign direct […]