The FEC relies on candidates’ ‘good faith’ when it comes to foreign donations. But the agency’s inspector general says that’s ‘insufficient oversight’ and poses a ‘national security risk.’

An inspector general report found that the FEC has several management and performance challenges stemming from a lack of resources. 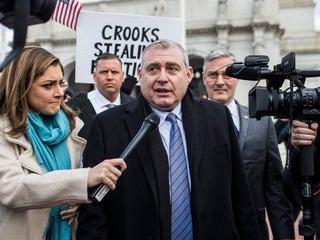 The commission ruled 4-2 that an Australian mining company did not break the law by helping to bankroll a highway ballot measure committee in Montana. 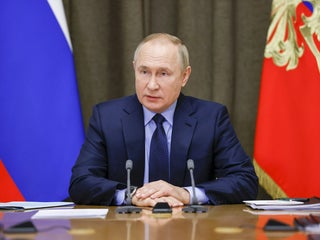 ‘The country is in a state of trauma’: COVID-19 has made the US a breeding ground for propaganda and a goldmine for foreign spies

The coronavirus outbreak has upended everyday life in the US and turned the country into a breeding ground for fake news and disinformation as citizens increasingly distrust their leaders and each other. A professor at NYU who published a report on disinformation and the 2020 election told Insider he’s seen […] 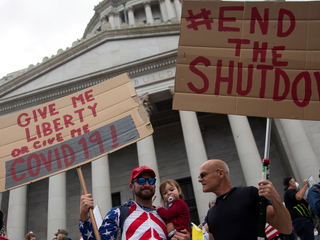 Facebook’s ex-security chief says tech companies need to get better at hunting and detecting employees being recruited as spies, and warns the Twitter spy scandal is just the beginning China’s social credit system is known for punishing individuals but it is also being used to control the behaviour of foreign companies. According to a new report, the system — which threatens restricted privileges for certain behaviour — was used to successfully threaten dozens of foreign airlines into adopting the […] Australia has passed sweeping counter-intelligence laws that broaden the offenses of espionage and foreign influence. Though Australian Prime Minister Malcolm Turnbull has said the laws don’t target any one country, he has previously talked about “disturbing reports about Chinese influence”. By Turnbull’s own admission, the new laws have spurred tensions […] A Chinese Embassy official yelled and made demands of an Australian producer to try and censor an episode of “60 Minutes” that would be critical of China. The Chinese Communist Party regularly tries to interfere with foreign Chinese-language media, a former consular diplomat who defected to Australia told Business Insider, […]