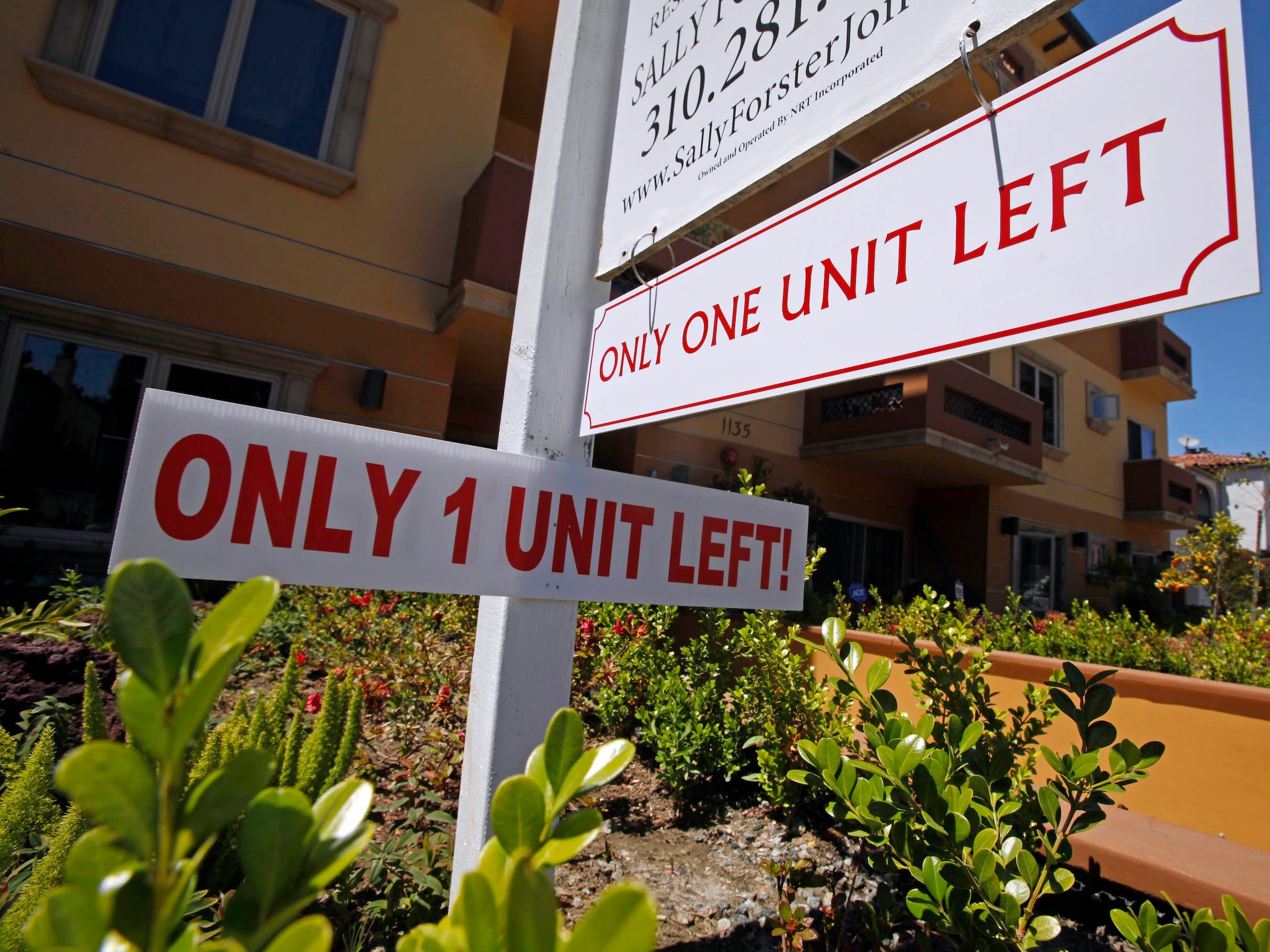 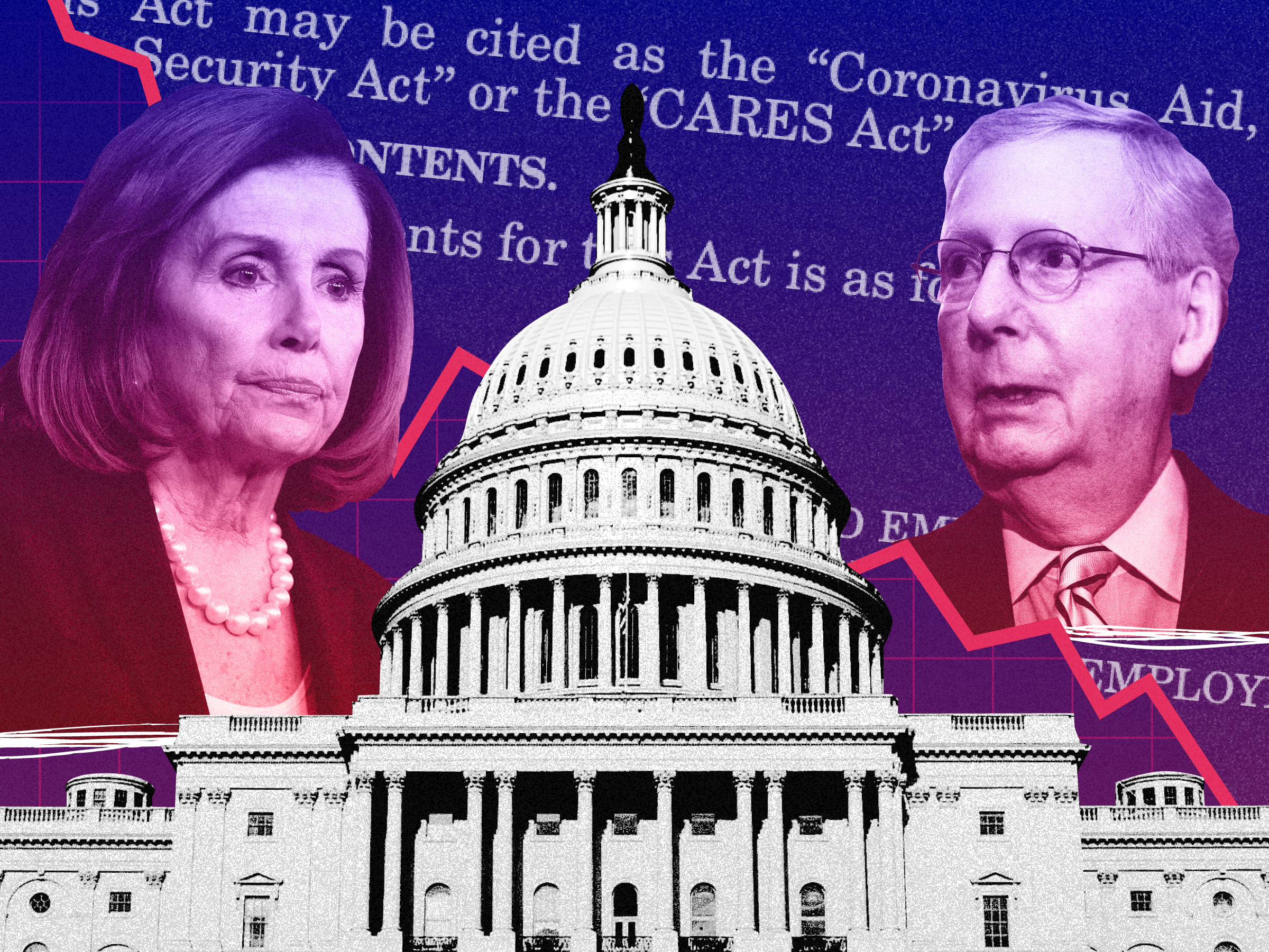 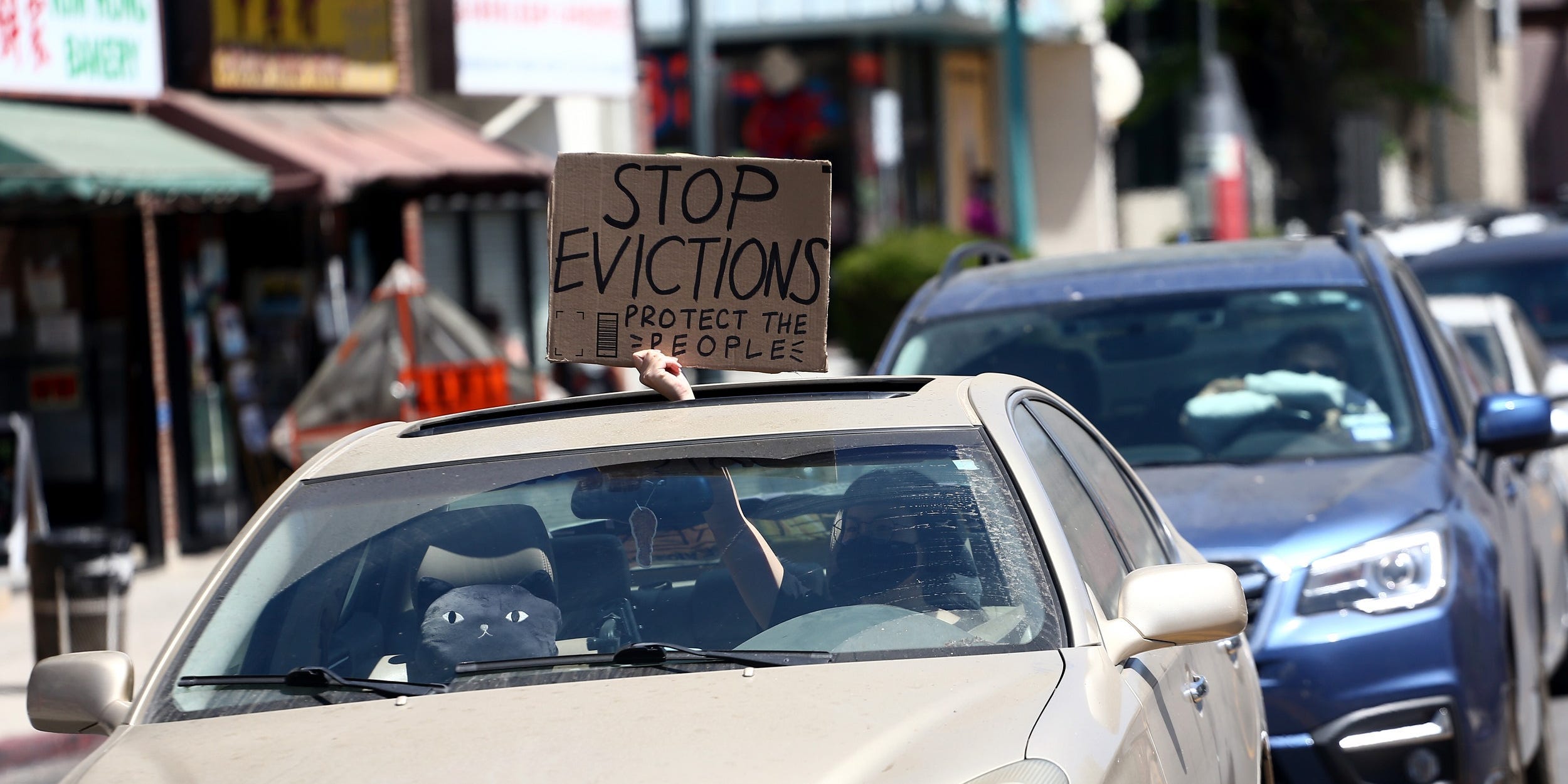 After the 2008 housing crisis, a lot of people made big money buying up foreclosed homes and renting them out — and it shows one response to a financial crash

Ryan Dezember is a reporter for The Wall Street Journal,writing about financial markets and investors. He previously wrote about the oil industry from the Journal’s Houston bureau. Before that he worked as a reporter for the Mobile Register, reporting on the real-estate boom and bust for coastal Alabama’s daily newspaper. […] 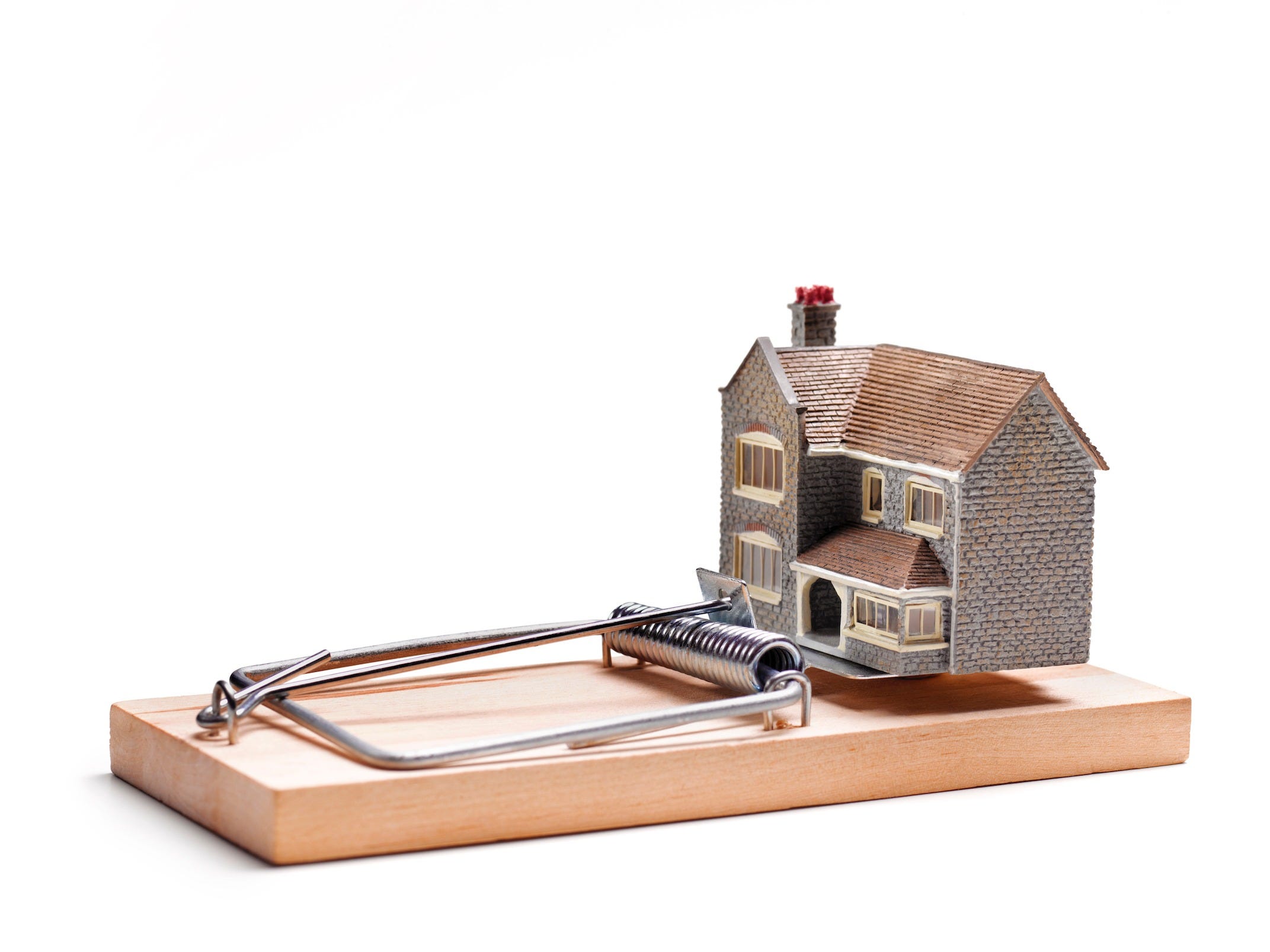 Cleveland’s metro area was hit earlier and harder by the 2007 foreclosure crisis than most cities in the US. Slavic Village, a neighbourhood on Cleveland’s southeast side, experienced particularly bad aftershocks from the recession. In the span of just three months in early 2007, 783 homes filed for foreclosure. Many […]