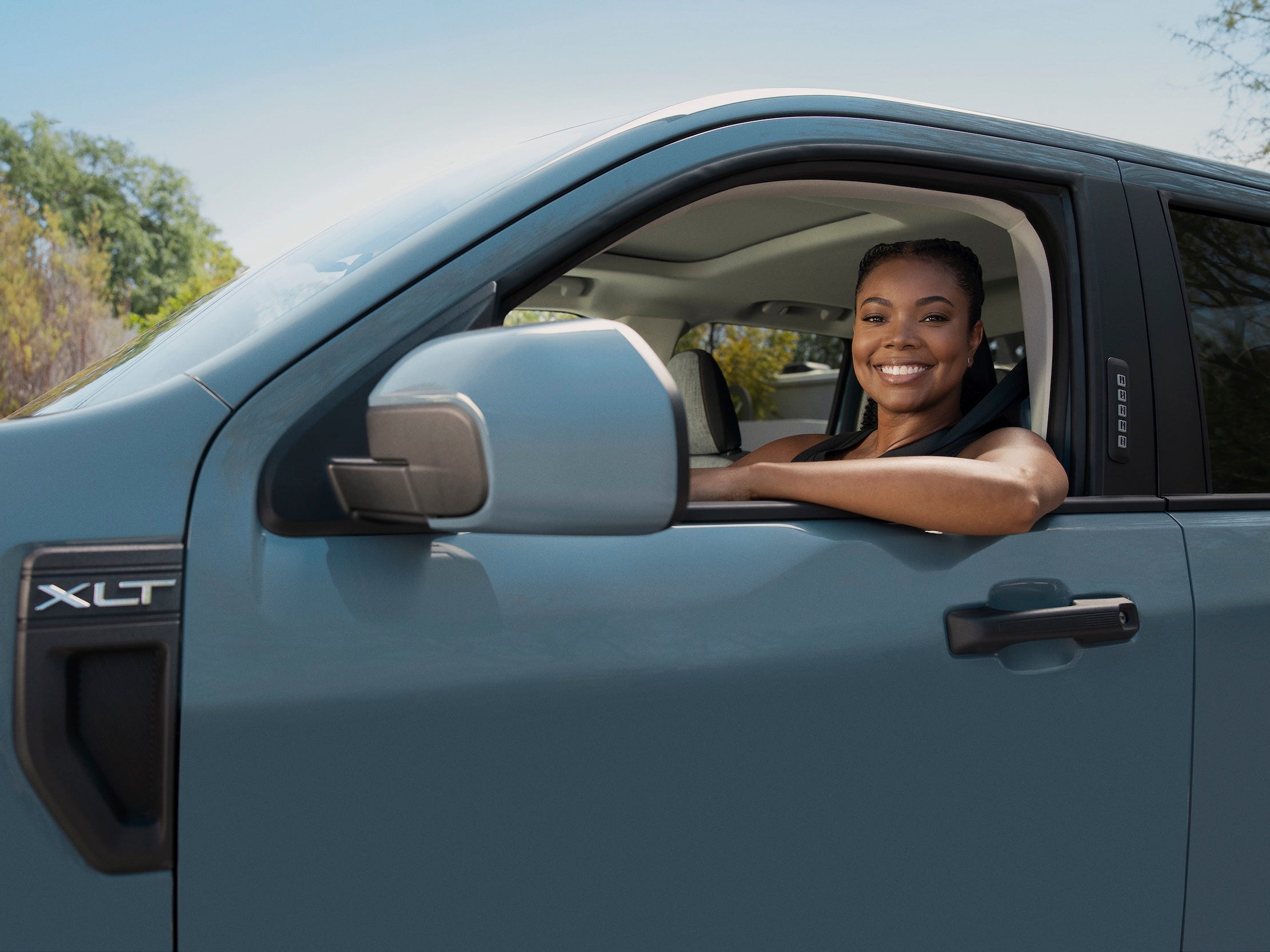 Total Mustang Mach-E sales were 1,945 for the month of May and led Norway as the top selling electric vehicle for the month.

Ford stock is outperforming Tesla this year, and technicals suggest the trend could continue

Ford's management team told JPMorgan that its research showed customers "wanted a product that looked like a truck, not a science experiment." 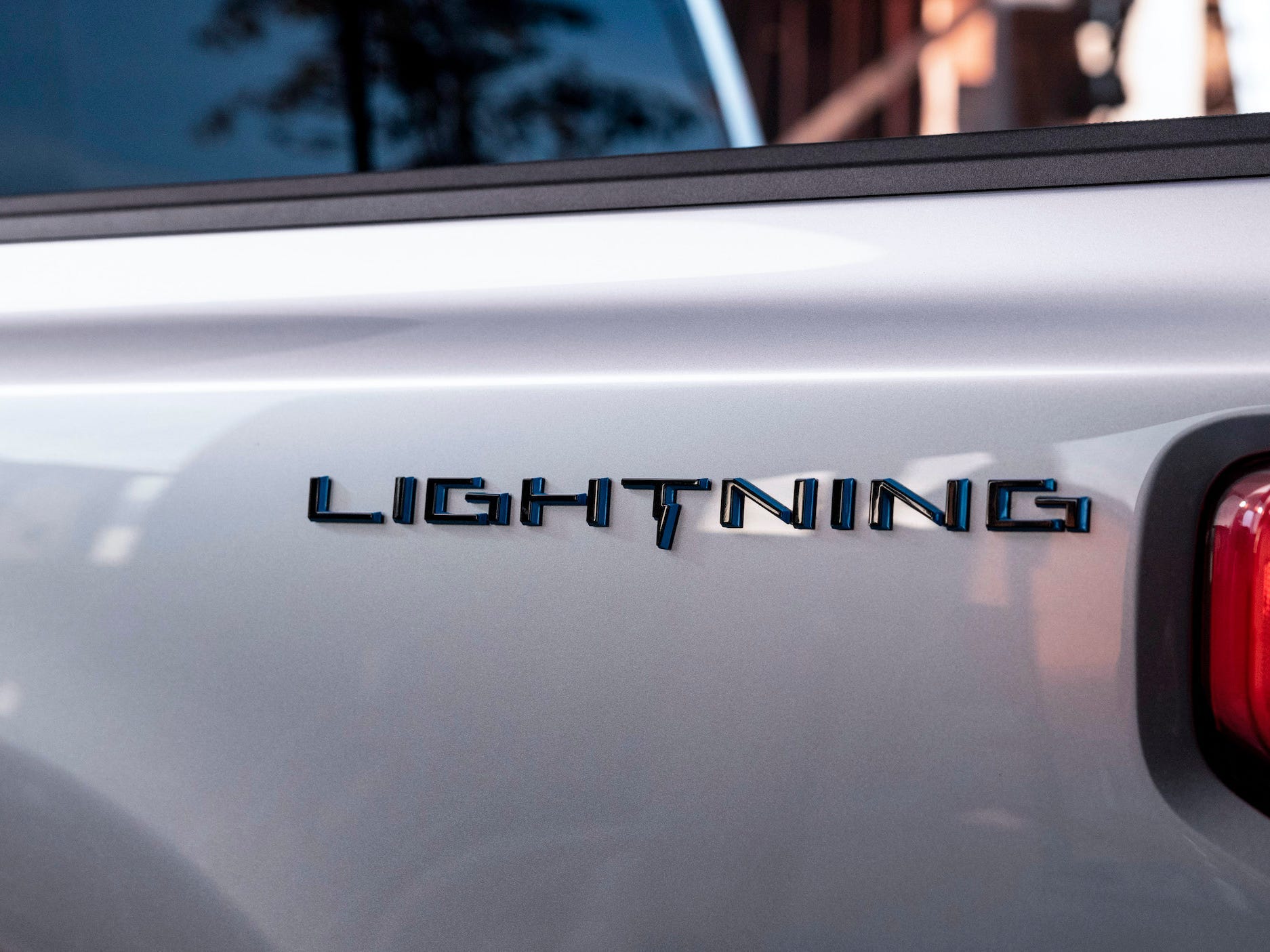 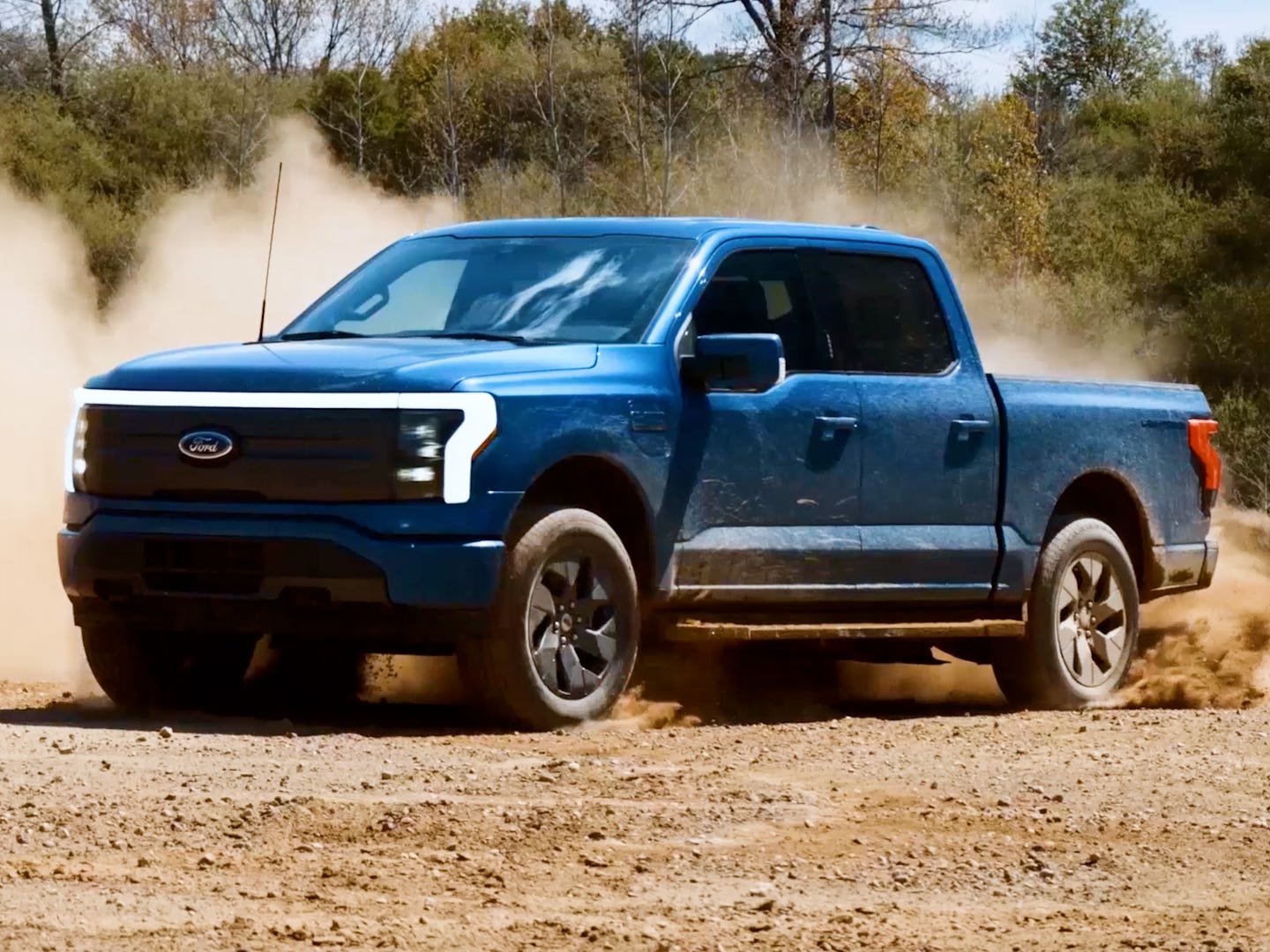 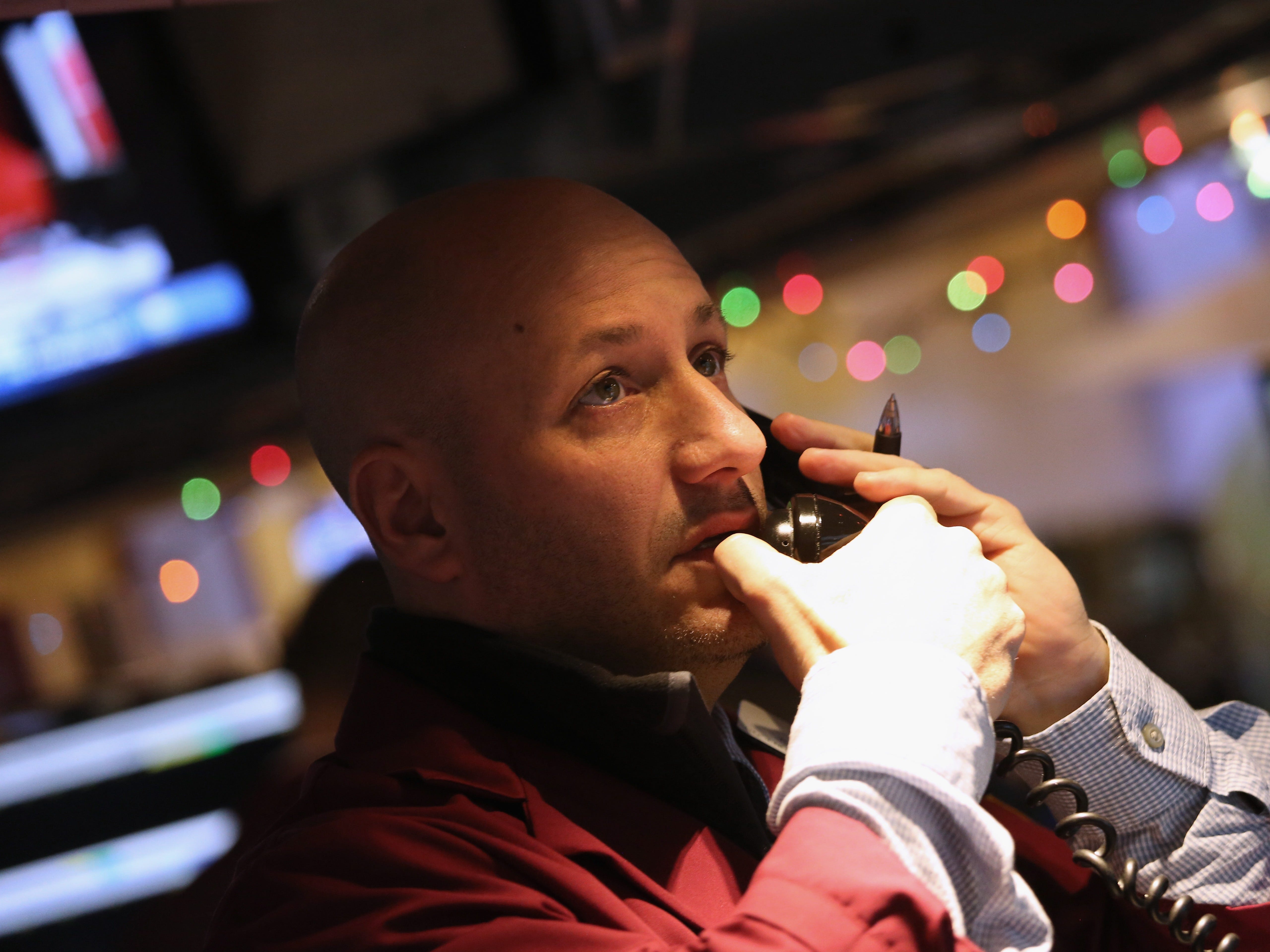 Ford shares tanked as much as 8.5% in early Wednesday trading, setting the automaker’s market cap to less than one-fourth of Tesla’s soaring valuation. Ford announced quarterly earnings on Tuesday afternoon that fell below analyst estimates. The company also lowered its 2020 profit forecast. The legacy automaker is now worth […] Goldman Sachs upgrades Ford — and says the stock could rise 30% Moody’s downgraded Ford‘s bonds to one level above junk status this week – a move that has even the automaker’s biggest fans worried. Adam Jonas of Morgan Stanley writes that there’s still room for Ford to execute on it’s plan – if only he knew what that plan was. Follow […] Ford, GM, and Fiat Chrysler – the US’s largest automakers – all got a boost Monday following the announcement that the US and Mexico reached an agreement on parts of NAFTA. The new rules could require 75% of a vehicle be sourced from a NAFTA nation, and up to 45% […]

Stocks of major automakers sank on Wednesday following a retaliatory response by China that would impose the equivalent of $US50 billion worth of tariffs on US products, including automobiles. The move follows the US government’s release of an initial list of Chinese products that would be subject to roughly $US50 […] Ford is falling after guiding lower on earnings

Ford is down 4.47% to $US12.52 after the company guided 2018 earnings below expectations. The company said 2018 adjusted earnings would come in at about $US1.45 to $US1.70 per share. Estimates had placed earnings at $US1.68 per share, according to Bloomberg. Ford is still expanding its lineup of electric vehicles […] Jim Hackett has been CEO of Ford for three... Ford's new CEO Jim Hackett took it upon himself... Ford wants to get into the electric car game...