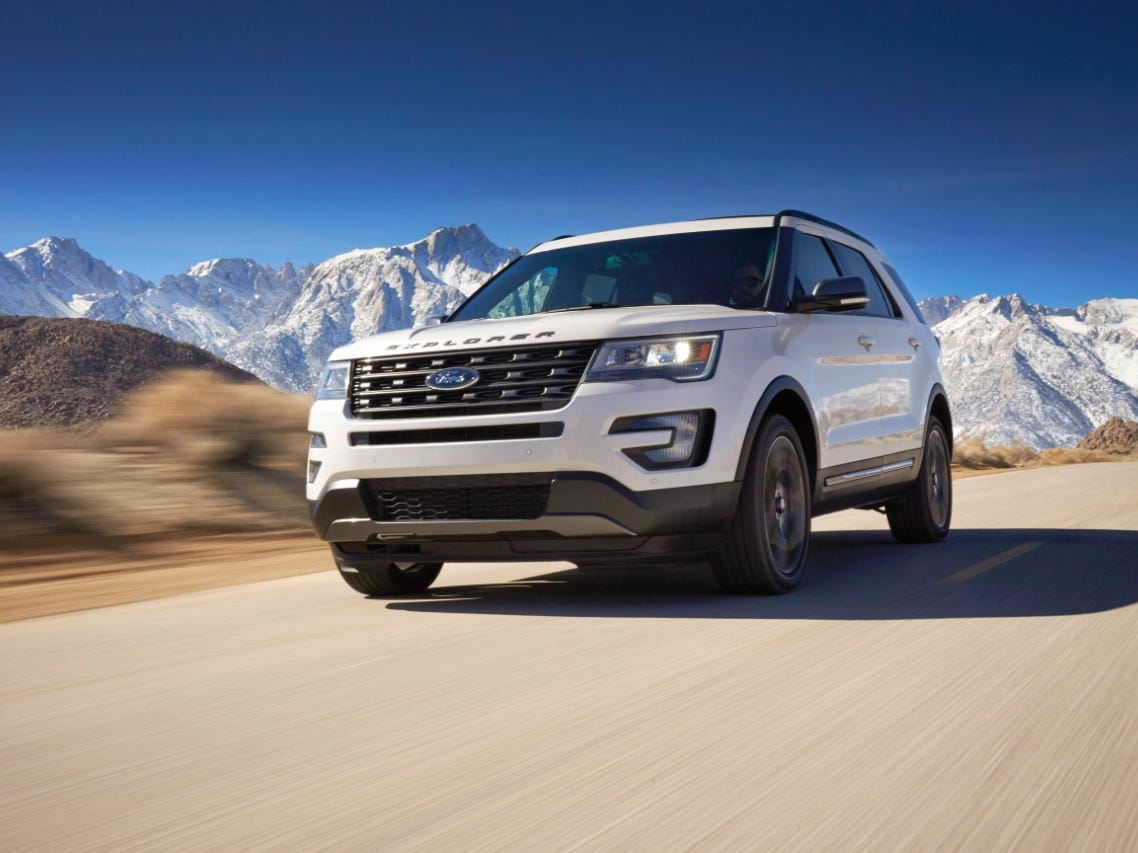 After botching its last SUV debut, Ford really needs its new Bronco lineup to be a success

Ford has been struggling financially for a few years now. Stock prices, profits, and sales are all down. Ford CEO Jim Hackett “desperately needs a hit,” according to Bloomberg Businessweek. The new Bronco could very well be that hit, as long as Ford doesn’t also screw up its launch like […] 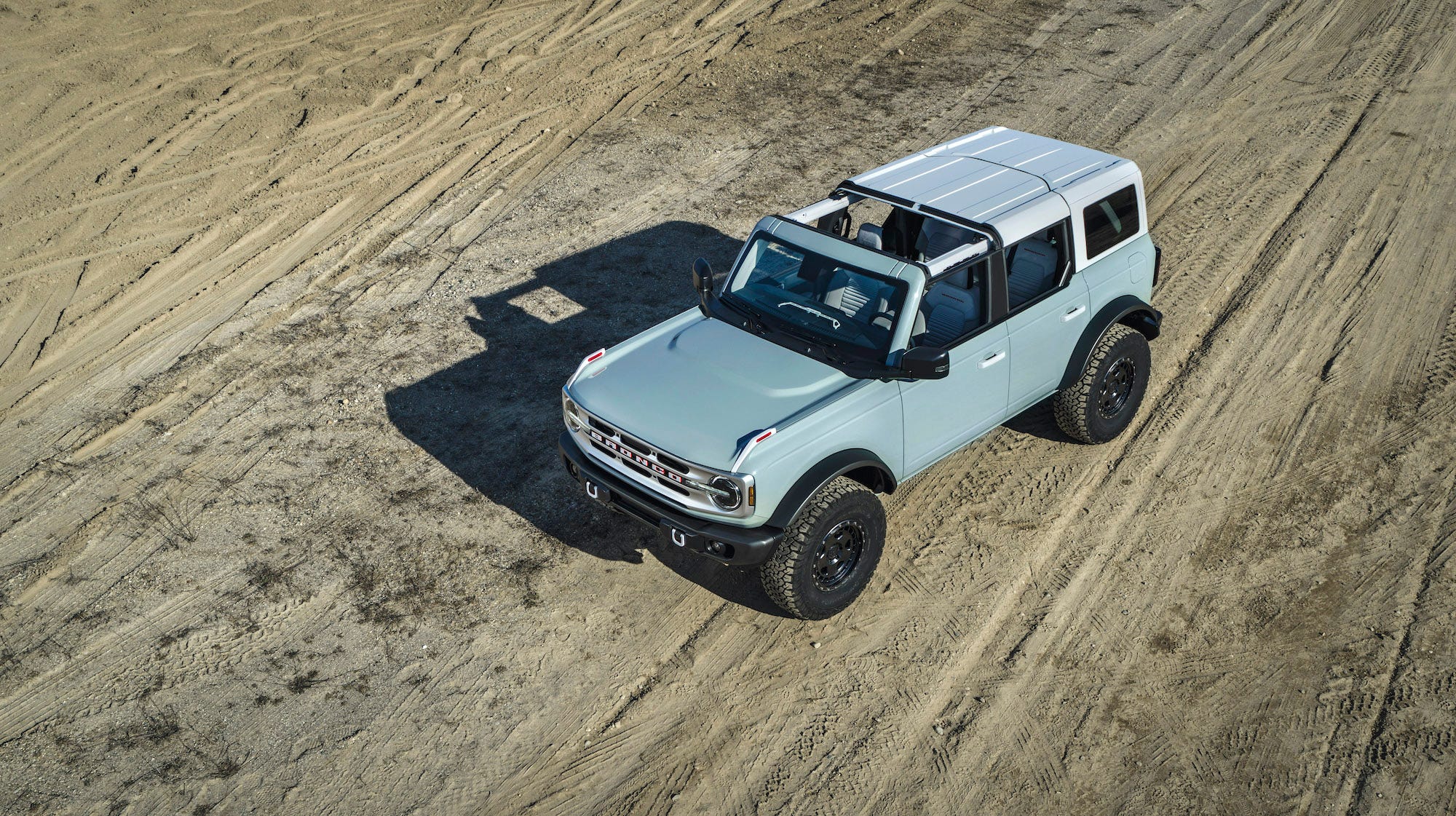 Ford launched the all-new Explorer SUV the week before the 2019 Detroit auto show. Ford has now officially added a hybrid and a high-performance ST version of the iconic SUV. DETROIT – The all-new Ford Explorer, one of the automaker’s most famous and important nameplates, was launched last week. At […] Ford revealed its all-new Explorer SUV in Detroit. Ford has sold 8 million units of the iconic Explorer since 1991. The sixth-generation Explorer isn’t radically different on the outside from the fifth-generation SUV, but it’s been substantially improved in terms of engineering, capabilities, and technology. The Detroit Auto Show officially […]