North Korea is forcing youth into ‘backbreaking’ hard labor at mines and farms to control them, human rights group says

North Korea's economy has been crushed by the COVID-19 pandemic since the country's borders stay closed. 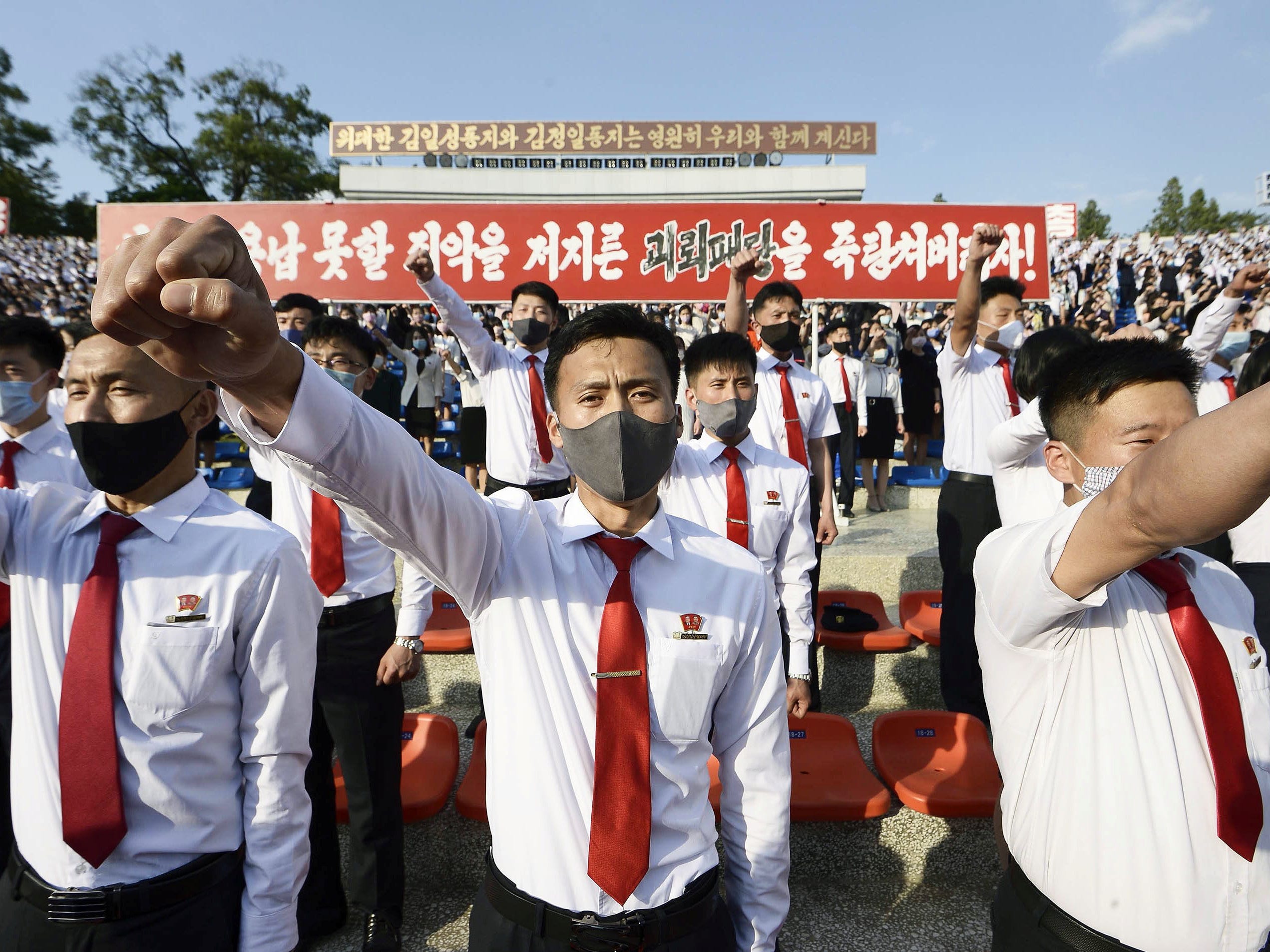 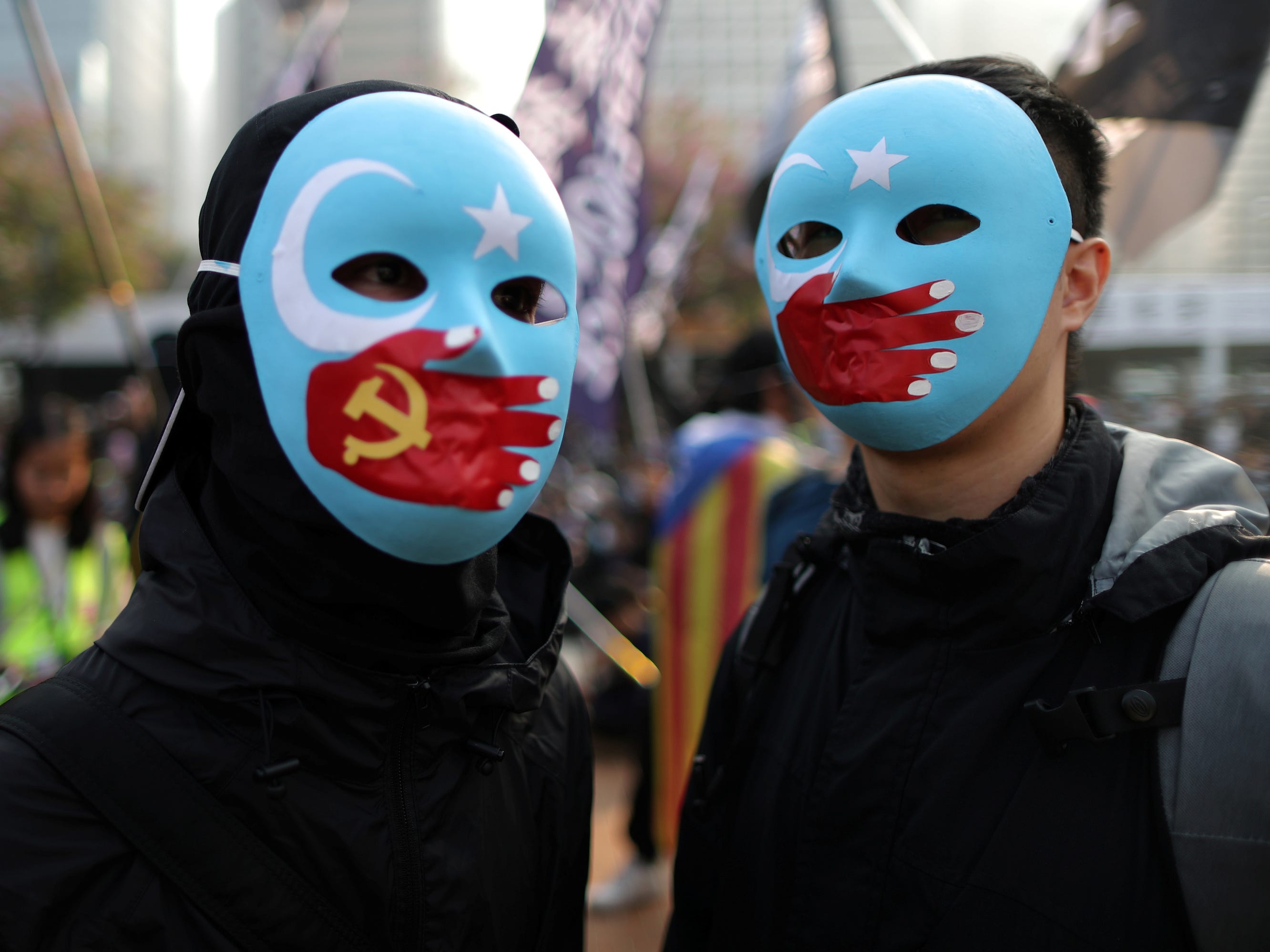 Auditing firms have said they will no longer investigate Western companies’ supply chains in Xinjiang, China, where major brands have been connected to forced work by Uighur Muslims. Five firms told The Wall Street Journal that they would not run checks in the area, while two others reportedly told a […] 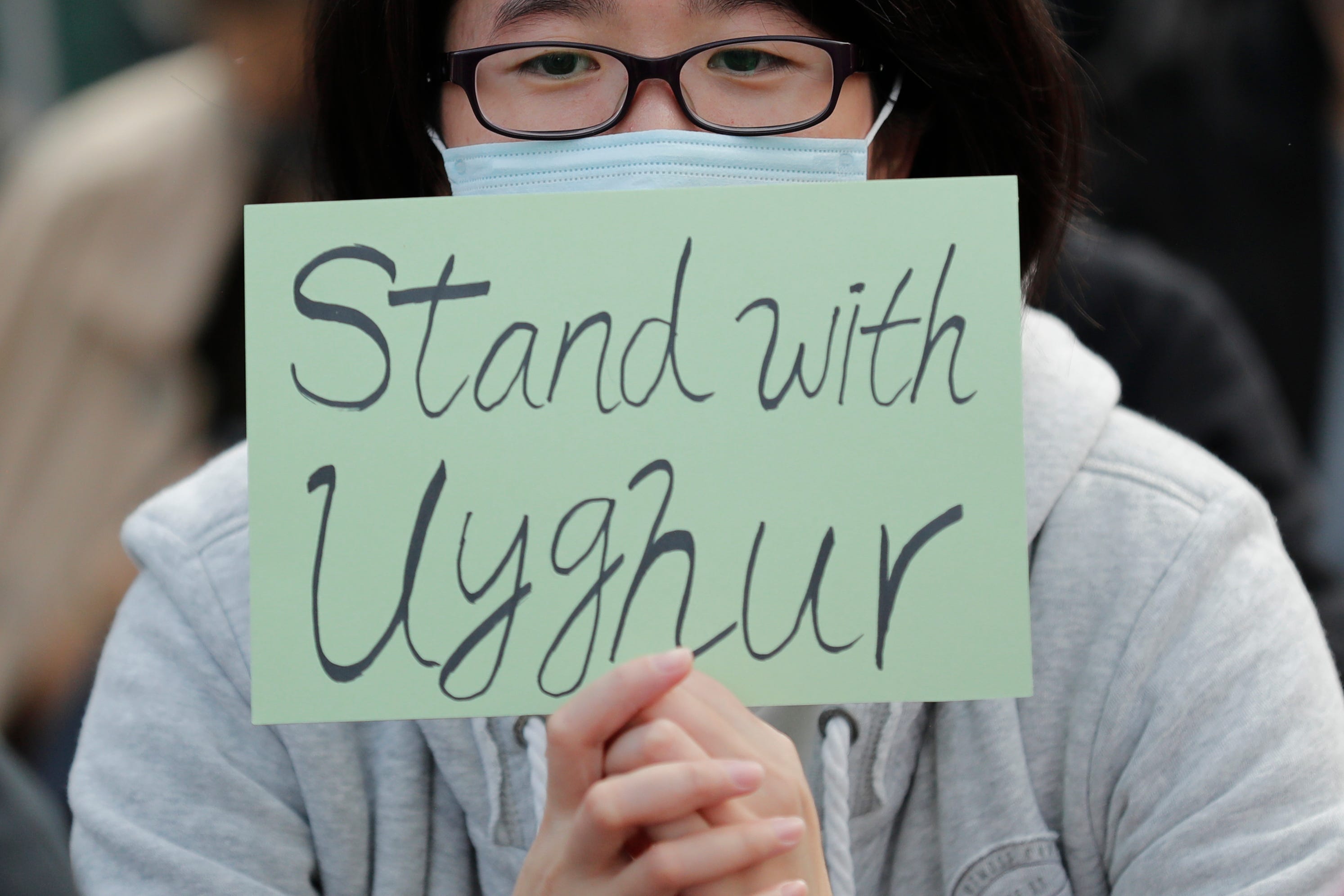 A 6-year-old girl from London found a handwritten plea for help inside a Christmas card bought from the UK grocery chain Tesco. The innocuous greeting card contained a disturbing message from someone claiming to be a prisoner at the Shanghai Qingpu prison in China. The discovery of notes like this […] The UK-based grocery-store chain Tesco has halted production at a factory in China after a report that the factory used forced labour to produce Christmas cards. A Sunday Times report said a 6-year-old London girl found a disturbing handwritten note in a Christmas card purchased at the chain in which […] Apple,Google,Dell,Microsoft, and Tesla were all named as defendants in a lawsuit about child labour, injury, and death of children in cobalt mines in the Democratic Republic of the Congo. Cobalt is a key part of lithium batteries used by the companies’ products, and the majority of it is within the […]