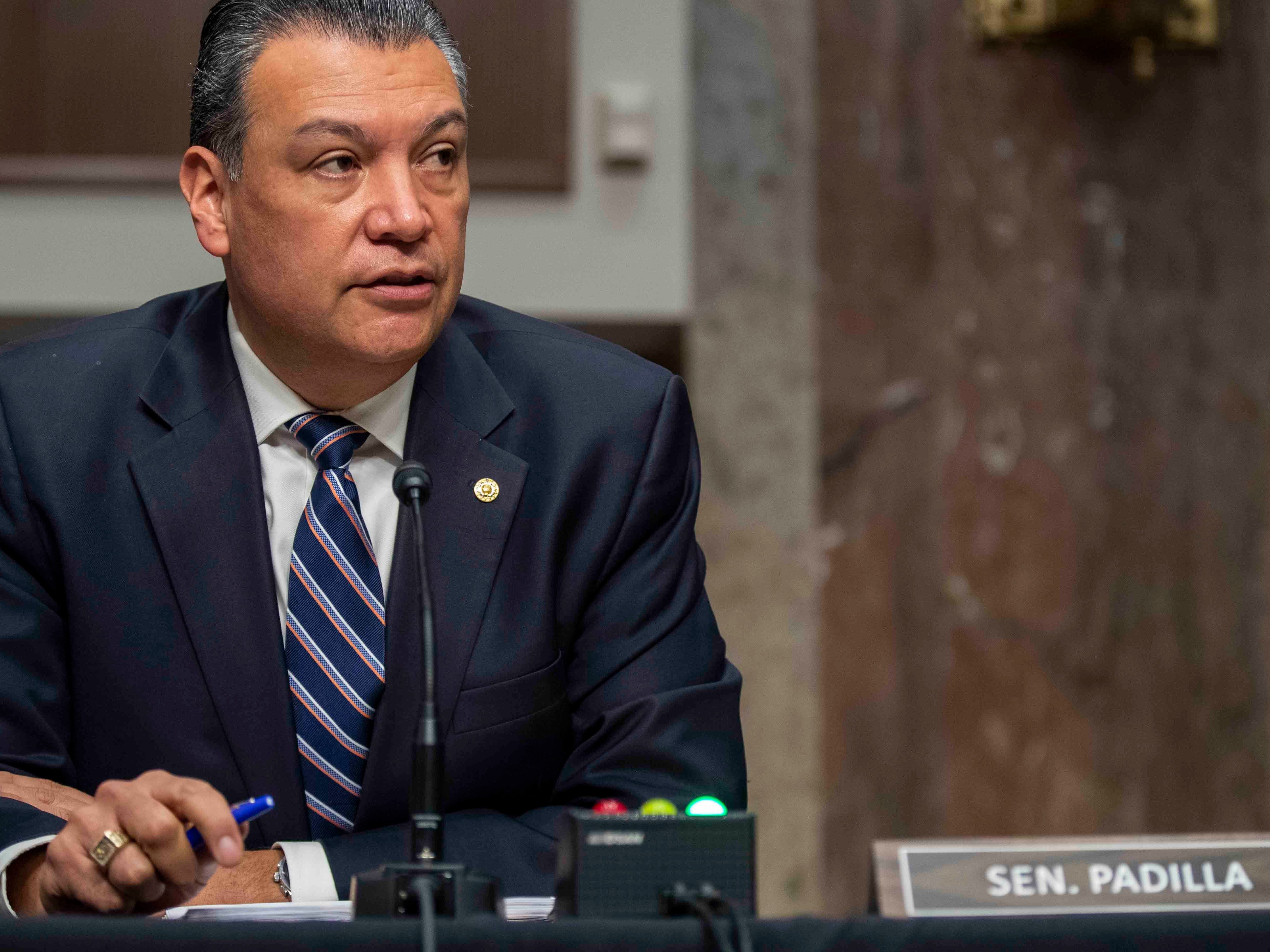 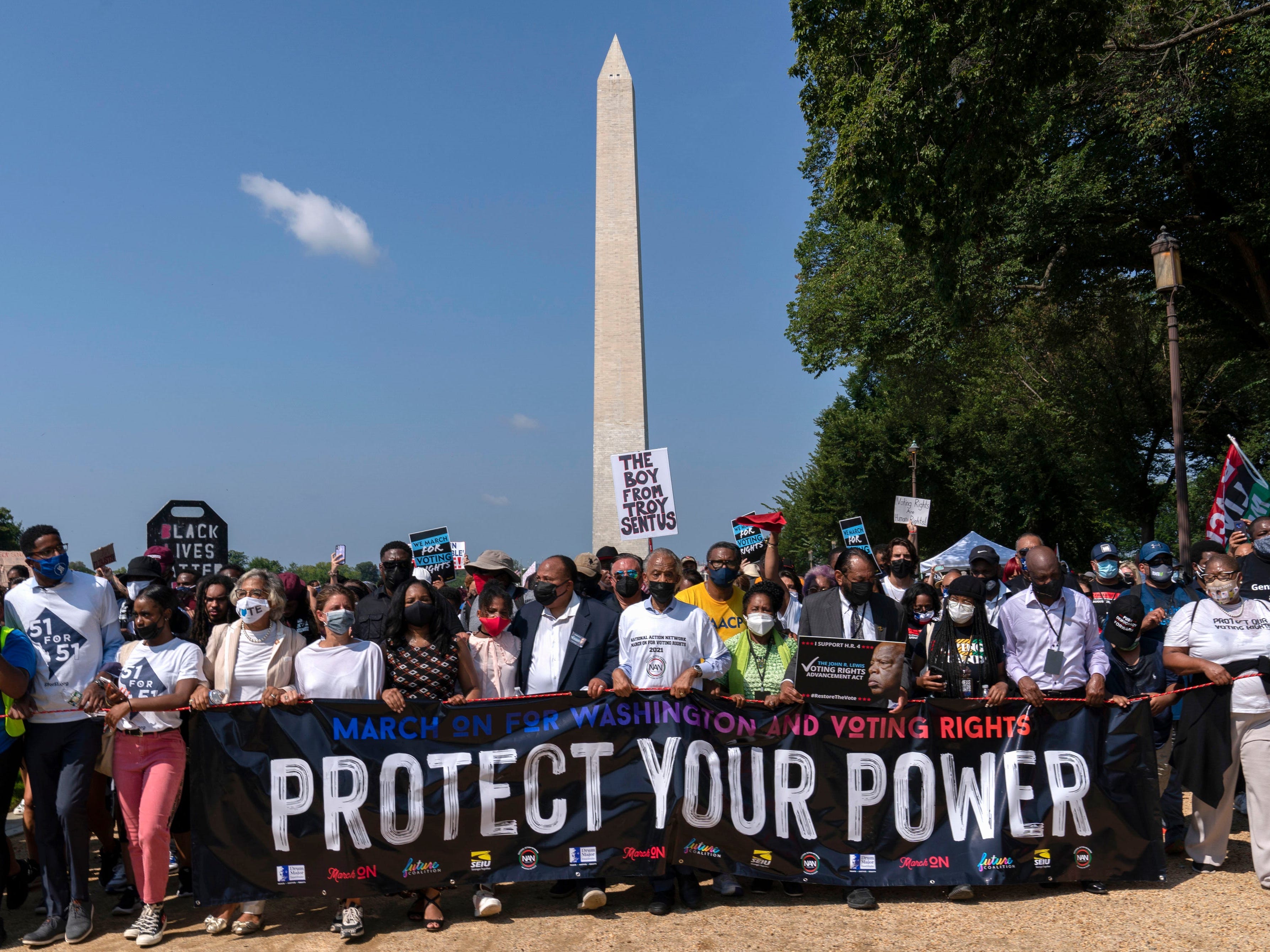 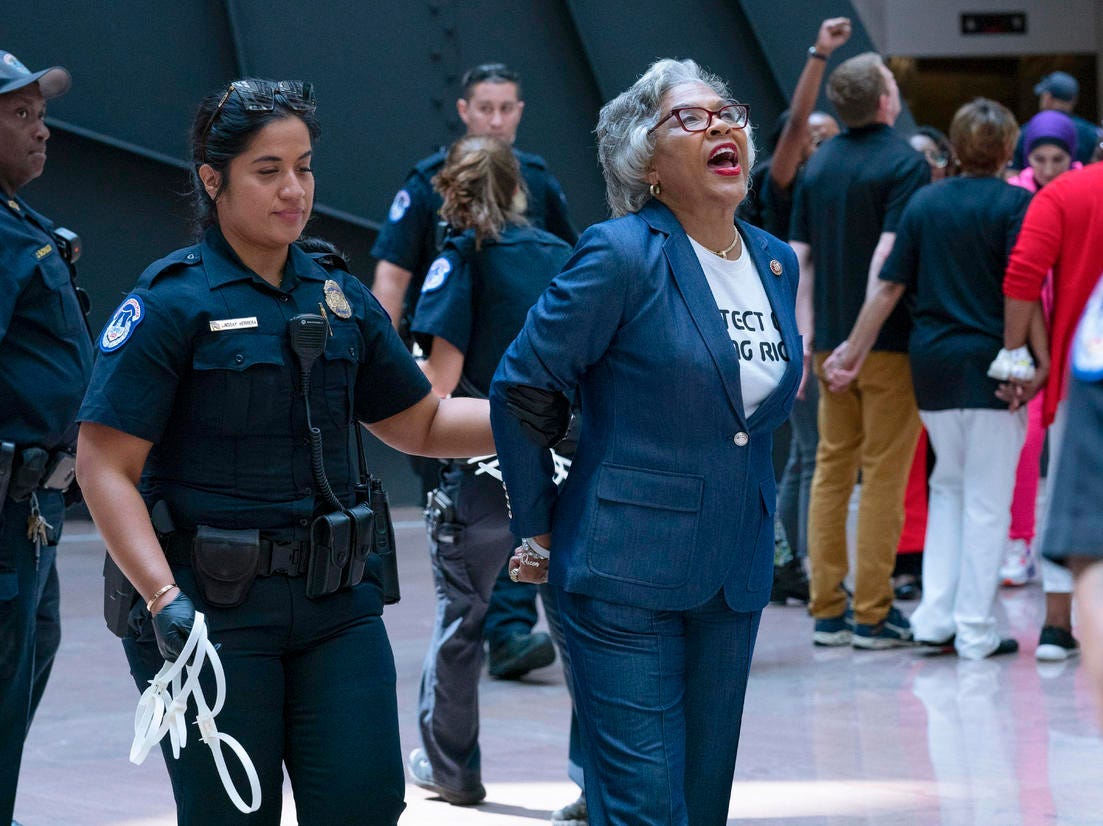 The officials told advocates that they believe it's possible to "out-organize voter suppression," according to a report from the New York Times. 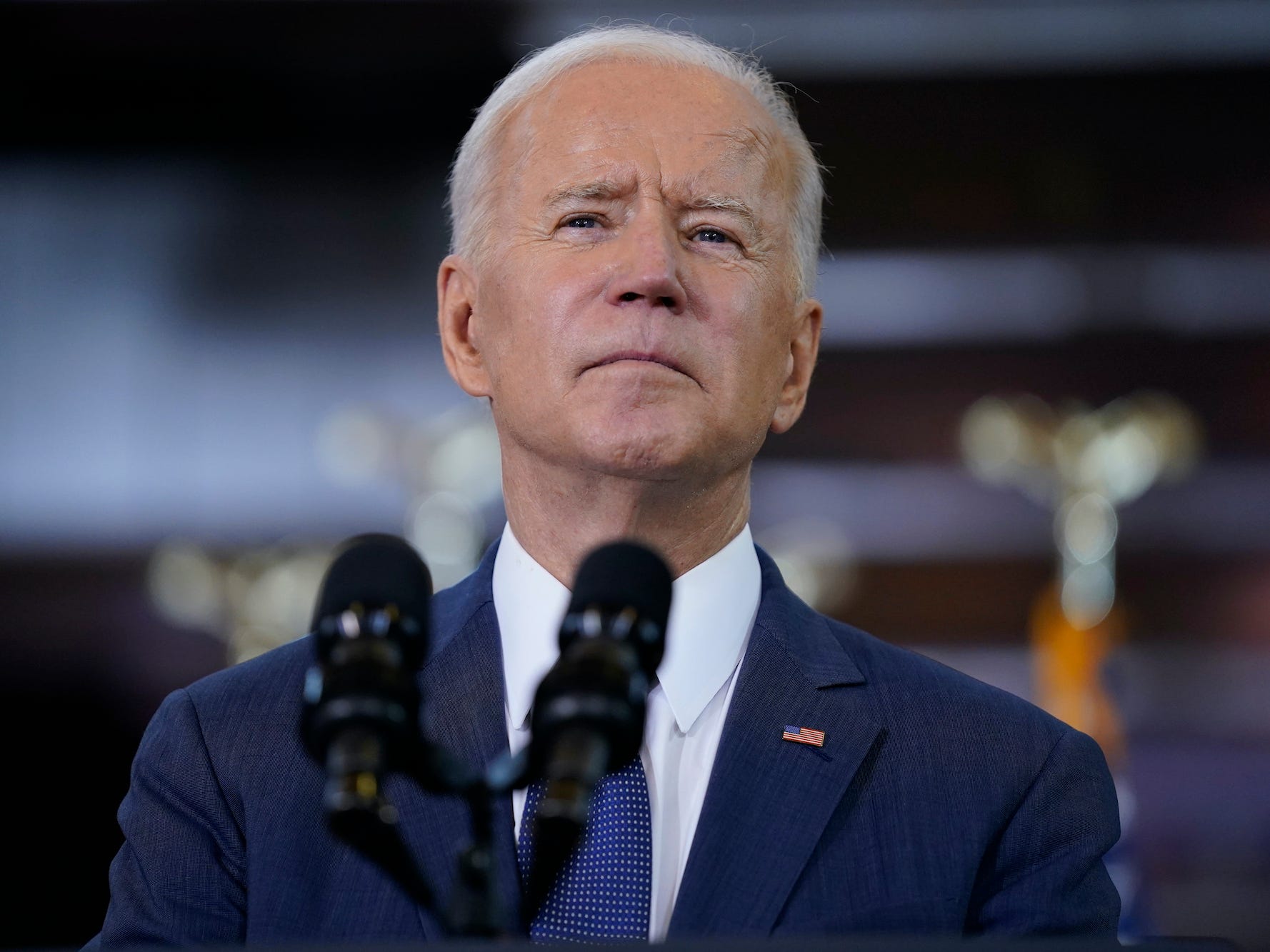 Capitol police arrested Rep. Joyce Beatty as she led a demonstration to advocate for voting rights

Beatty, who serves as chair of the Congressional Black Caucus, urged lawmakers to pass legislation to expand voting rights. 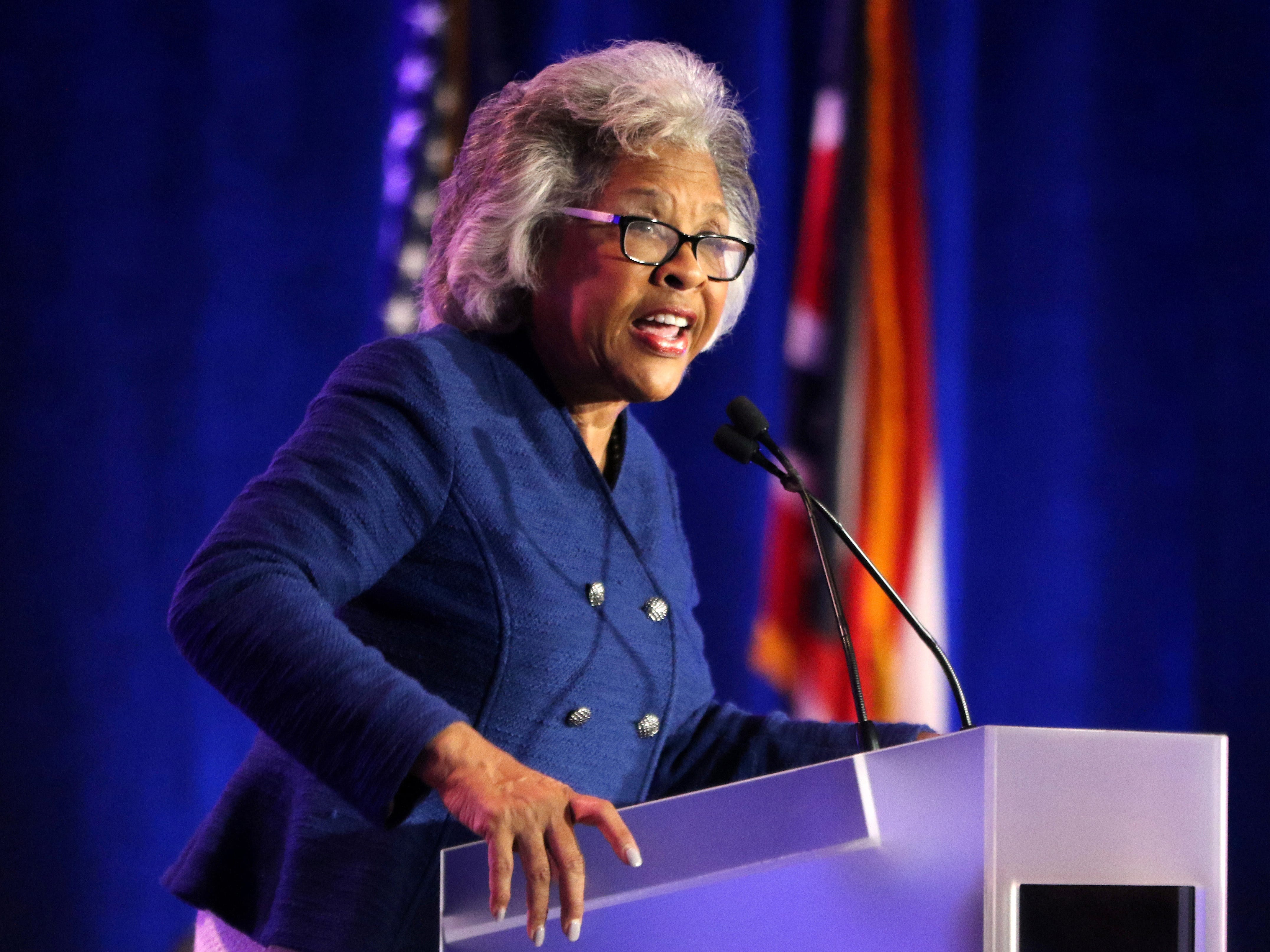 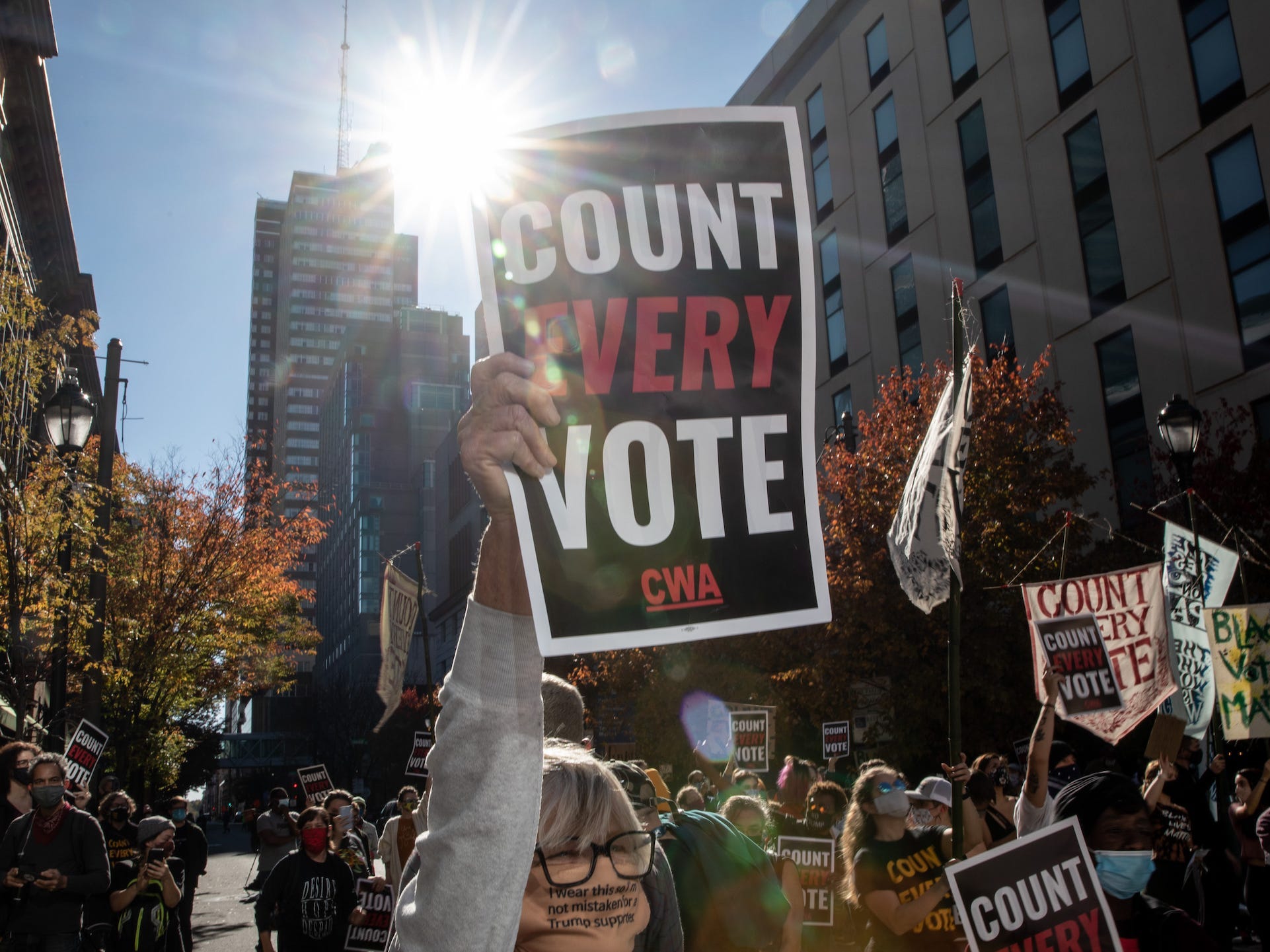 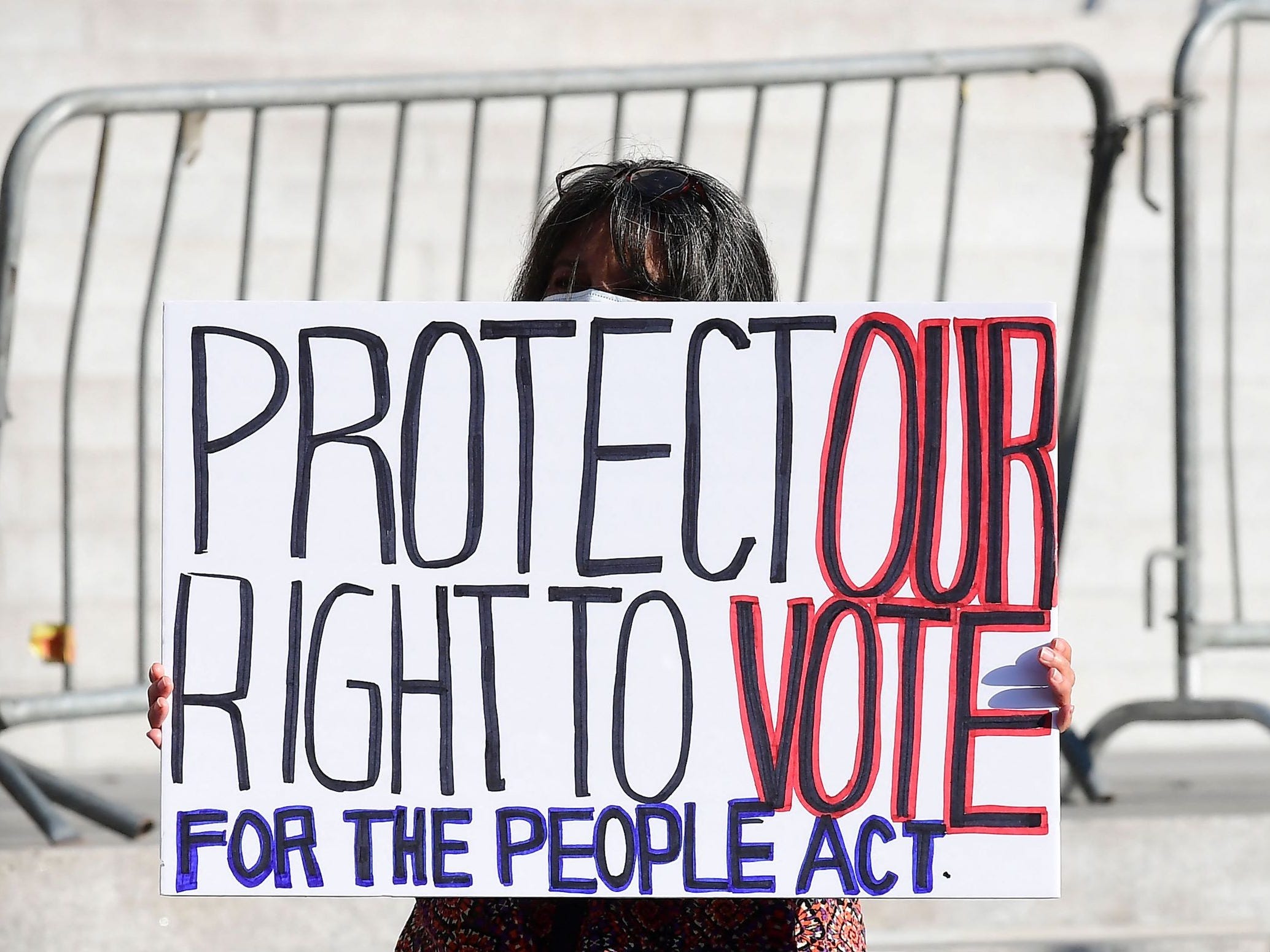 Sen. Bob Casey issued a dire warning about the state of US elections after the Supreme Court upheld two restrictive voting laws in Arizona.

The GOP filibustered a vote on the For the People Act, a blockbuster voting-rights and democracy-reform package central to the Democratic agenda. 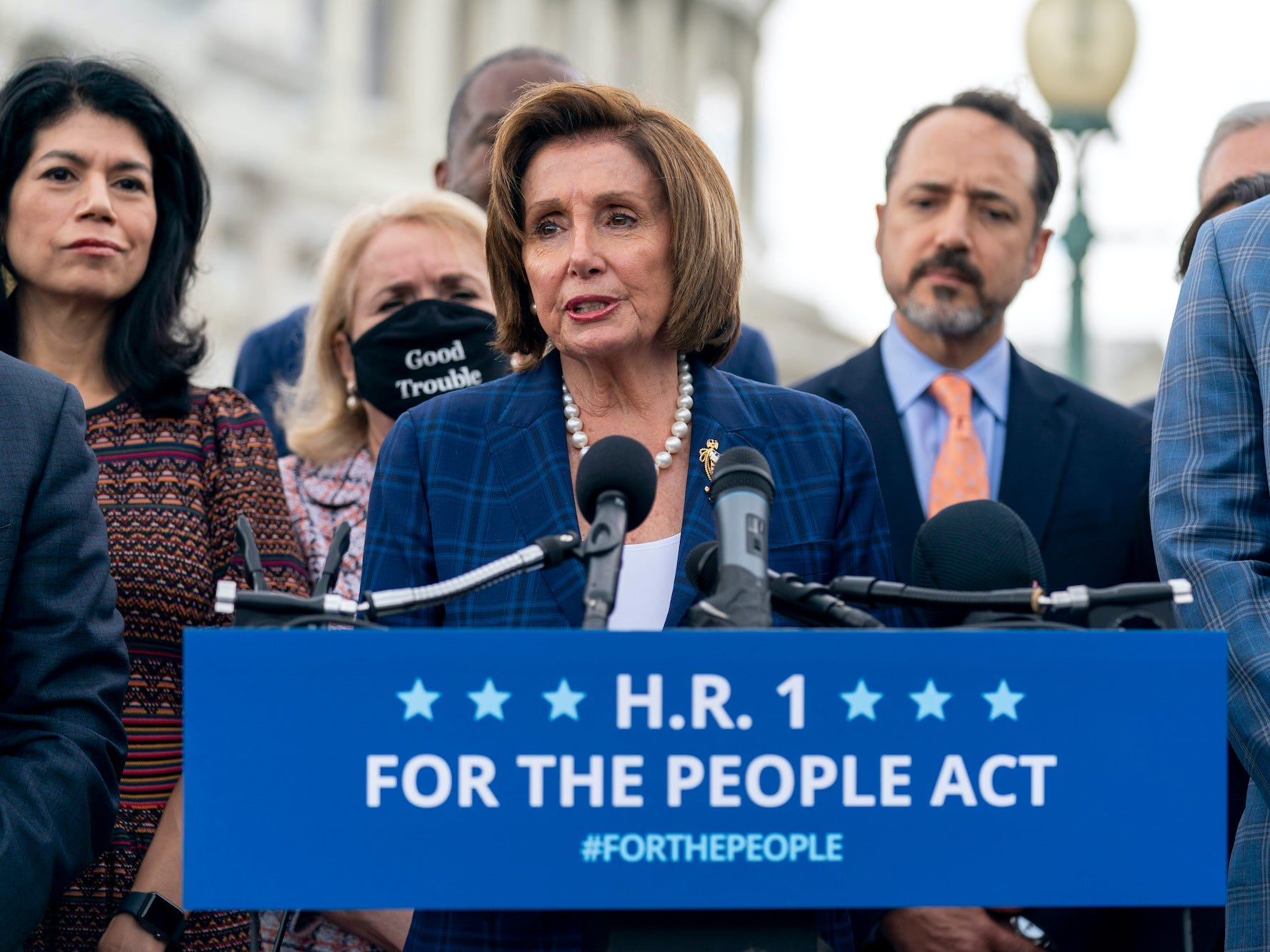 In an op-ed for The Washington Post, Katie Hobbs touted the For the People Act as a step to stop the "dismantling of voting rights."
News Jun. 20, 2021, 8:35 PM

In an op-ed for The Washington Post, Katie Hobbs touted the For the People Act as a step to stop the "dismantling of voting rights." 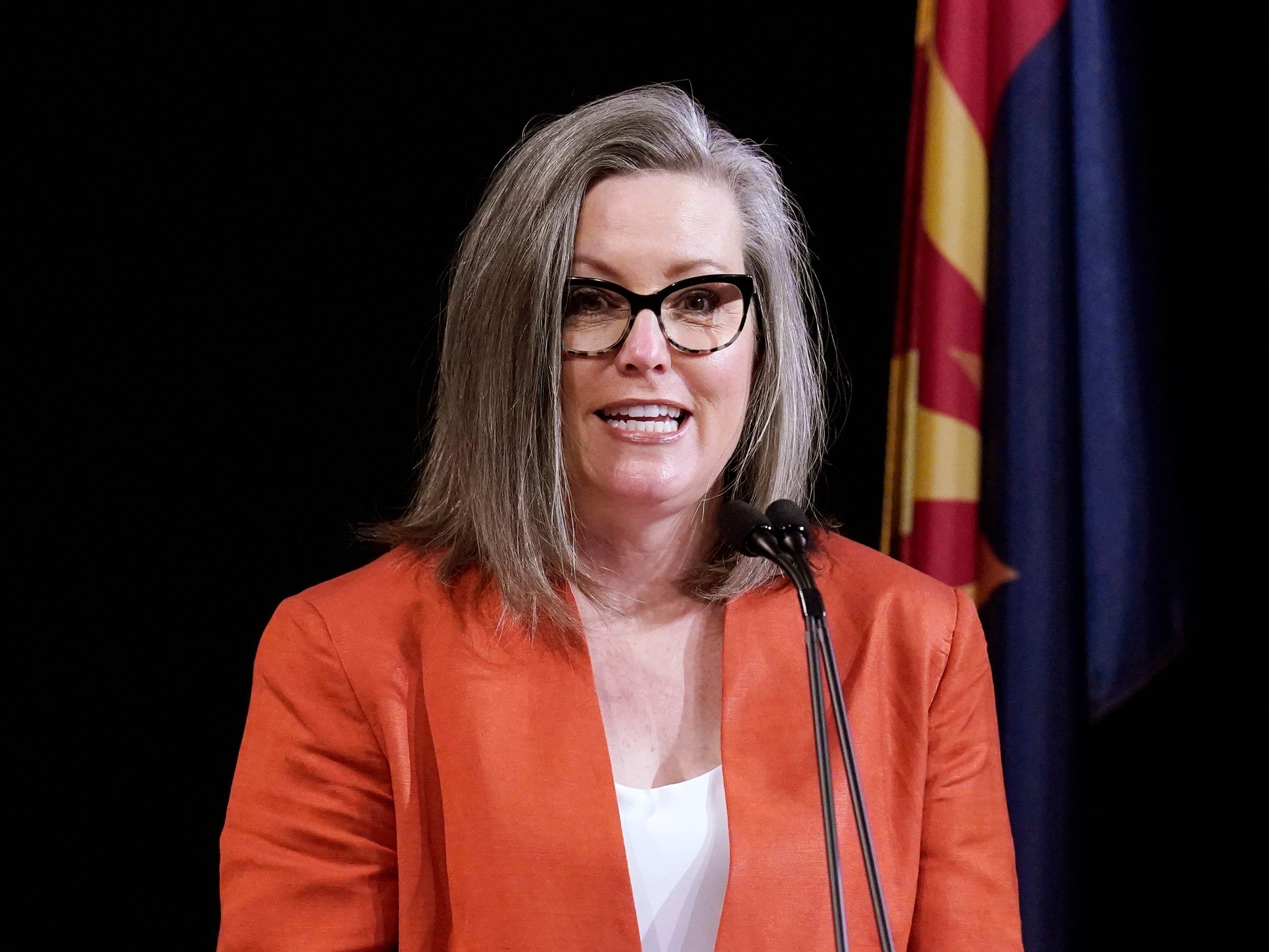 "I like Joe Manchin a lot, but ... I don't like the idea of taking the power to redistrict away from the state legislators," Graham said on Fox News. 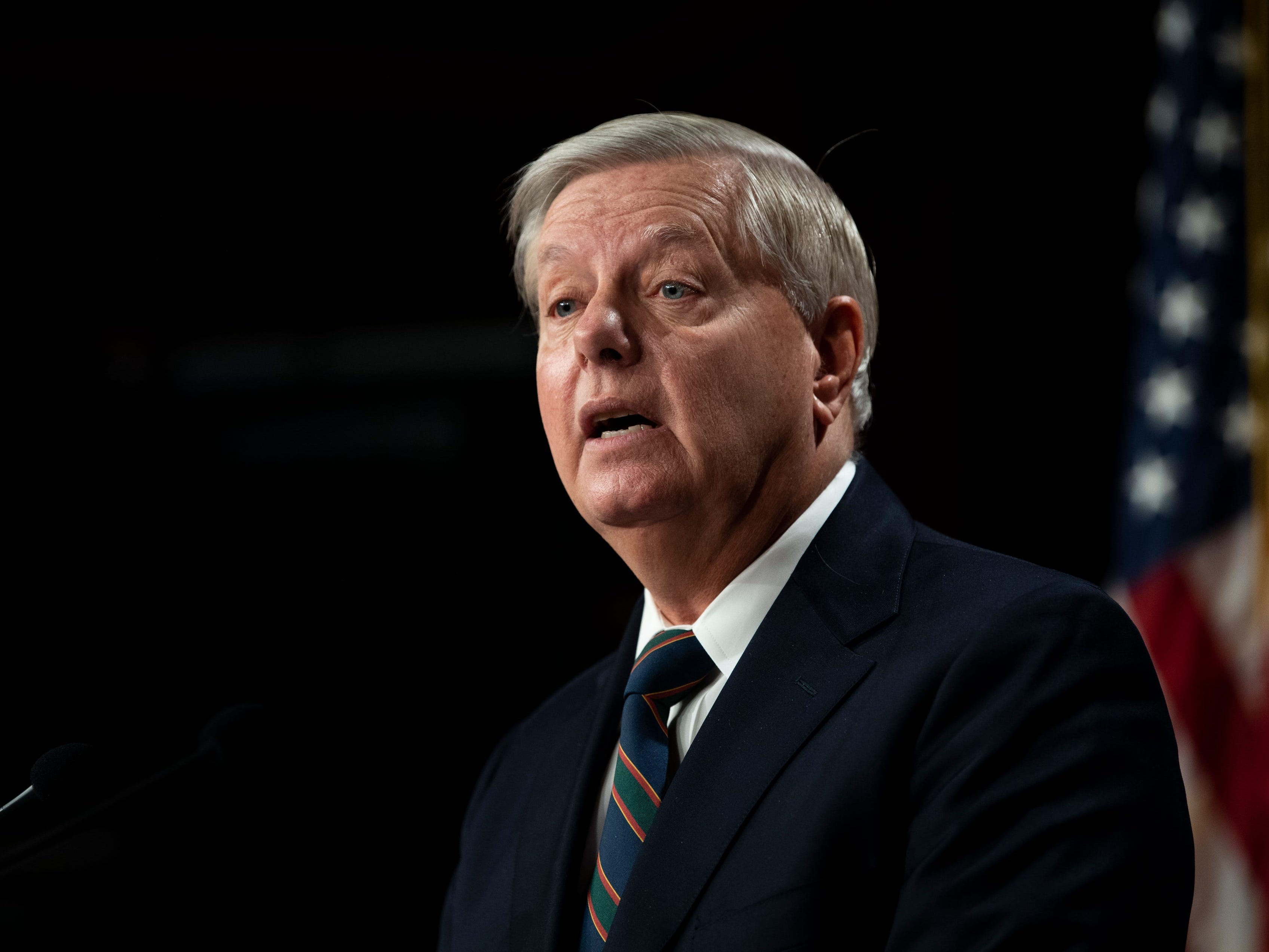 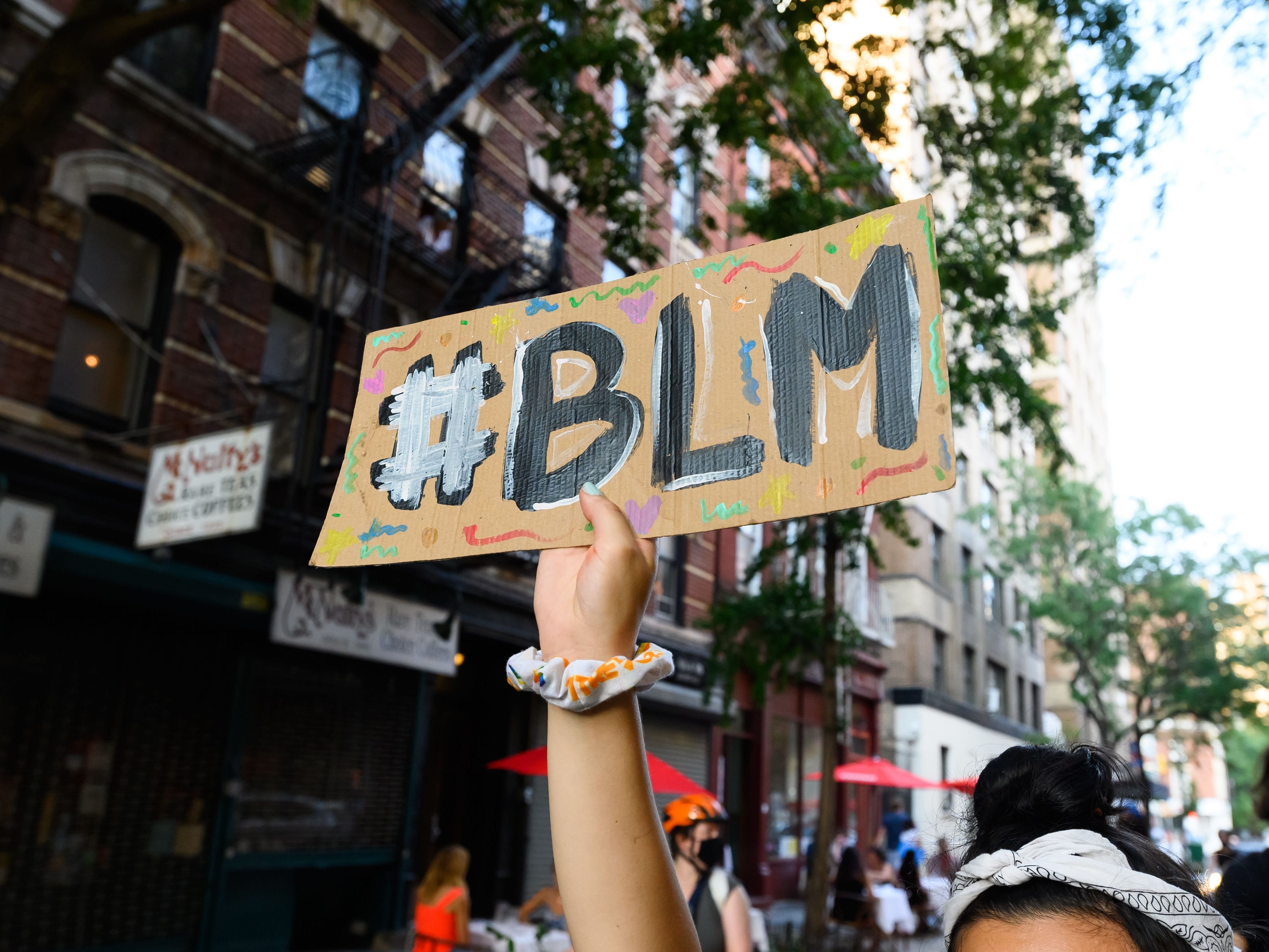 "He has certain concerns about the legislation that we may be able to come to terms on," Pelosi said of Manchin's opposition to the For the People Act. 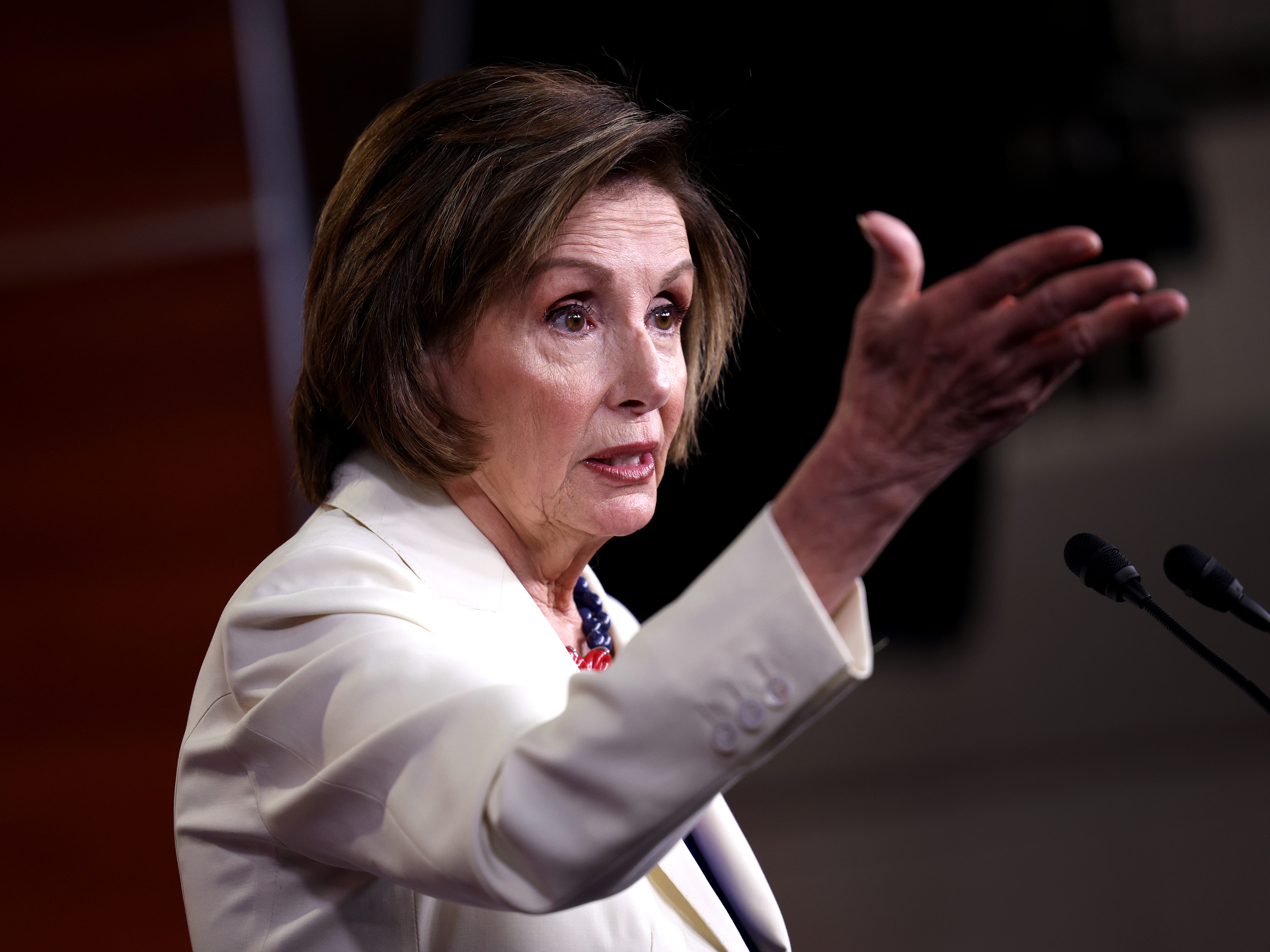 "This Joe Manchin. Boy, have you been reading about him? For a Democrat, he is the most powerful Republican in the Senate," Maher said on HBO. 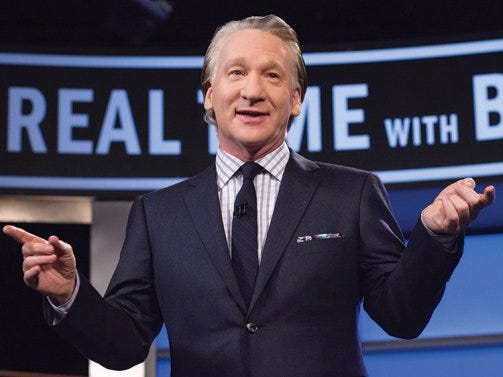 Joe Manchin said in 2011 that the US was ‘paralyzed by the filibuster,’ but he is now blocking efforts to change it

In a 2011 press release, Manchin said senators wanting to halt bills should turn to "sustained debate" rather than the filibuster. 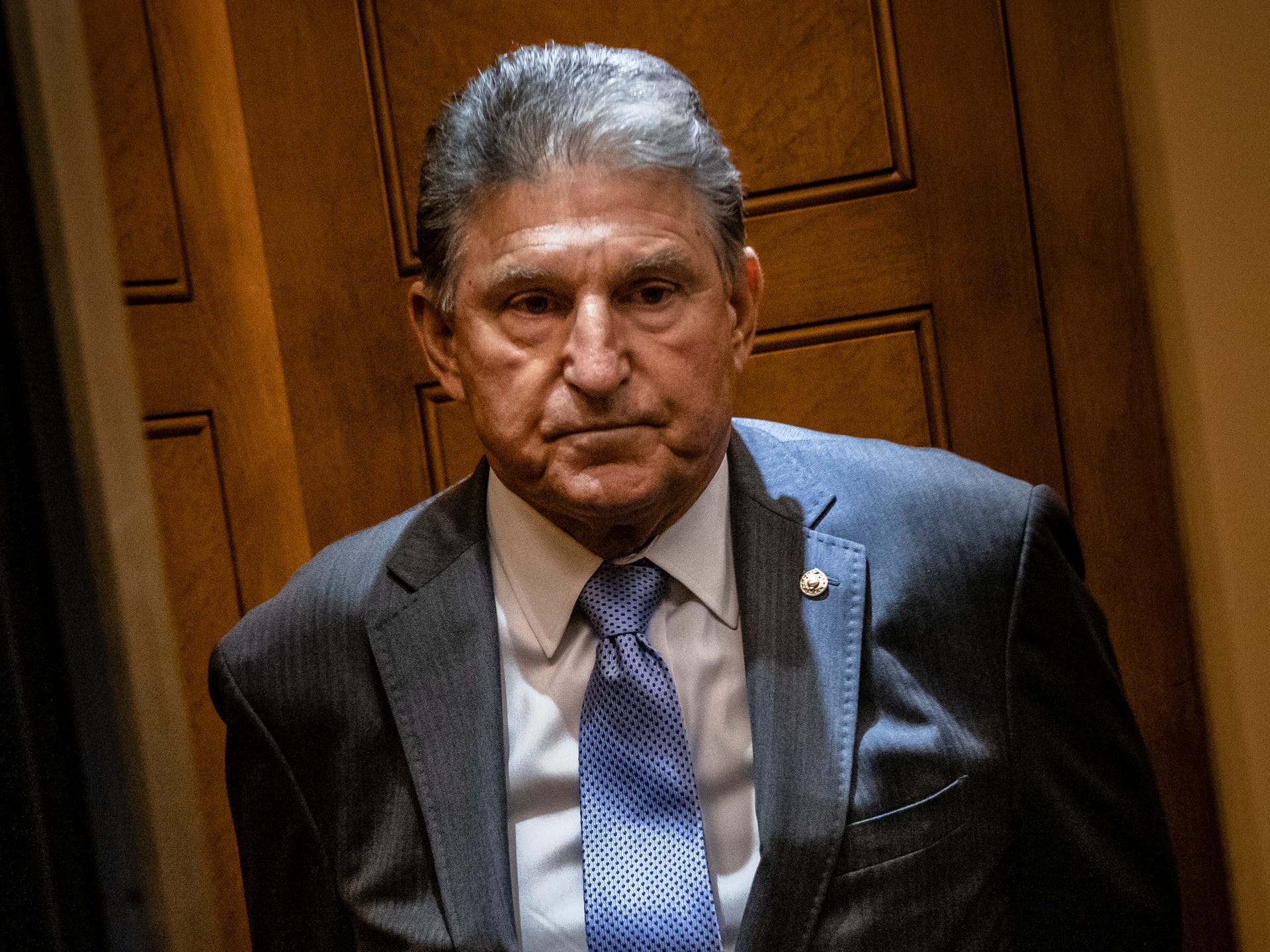 Manchin said he won't vote for an elections bill with no bipartisan support - but cosponsored the same bill in 2019 when it had zero GOP cosponsors. 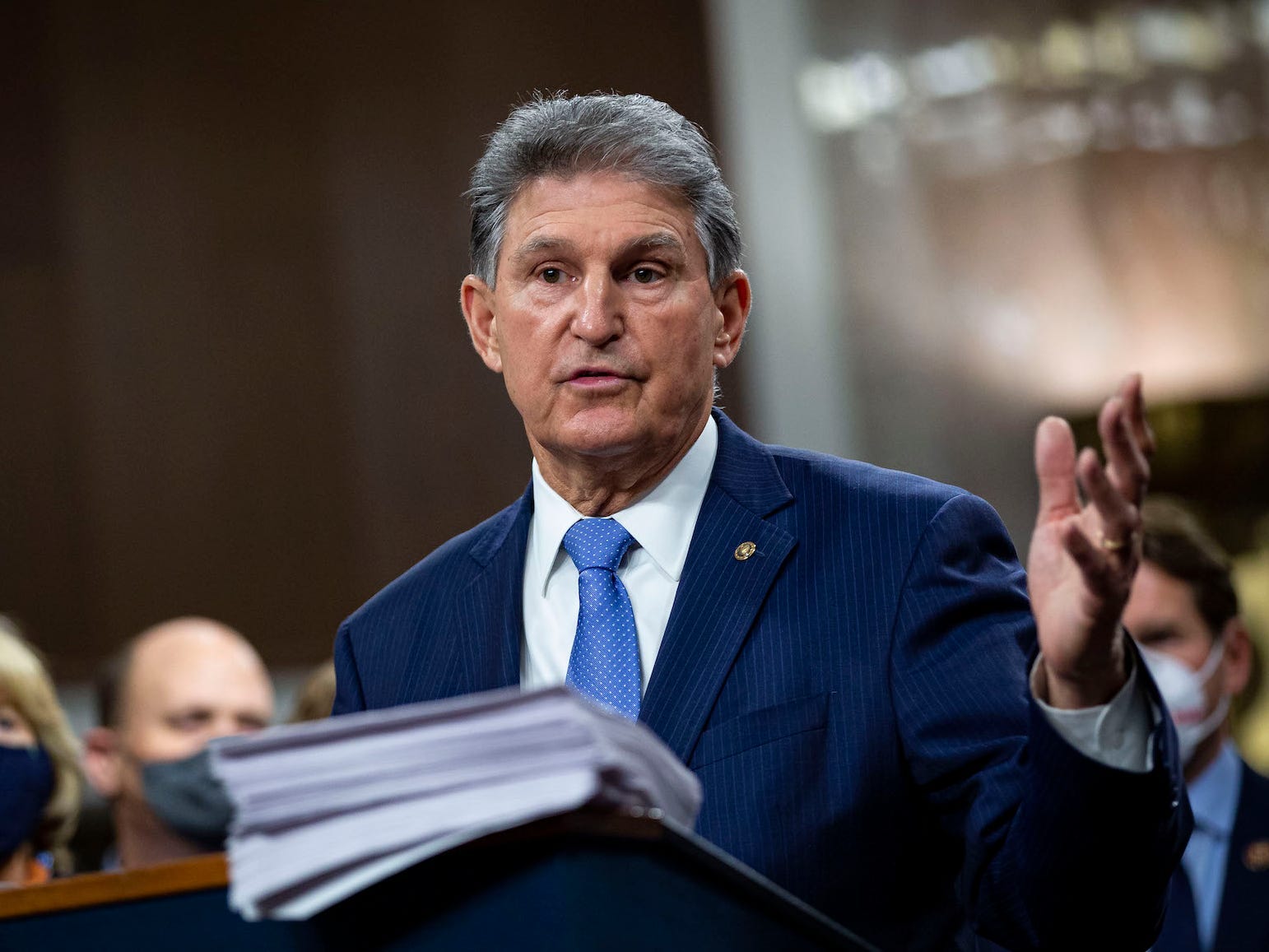 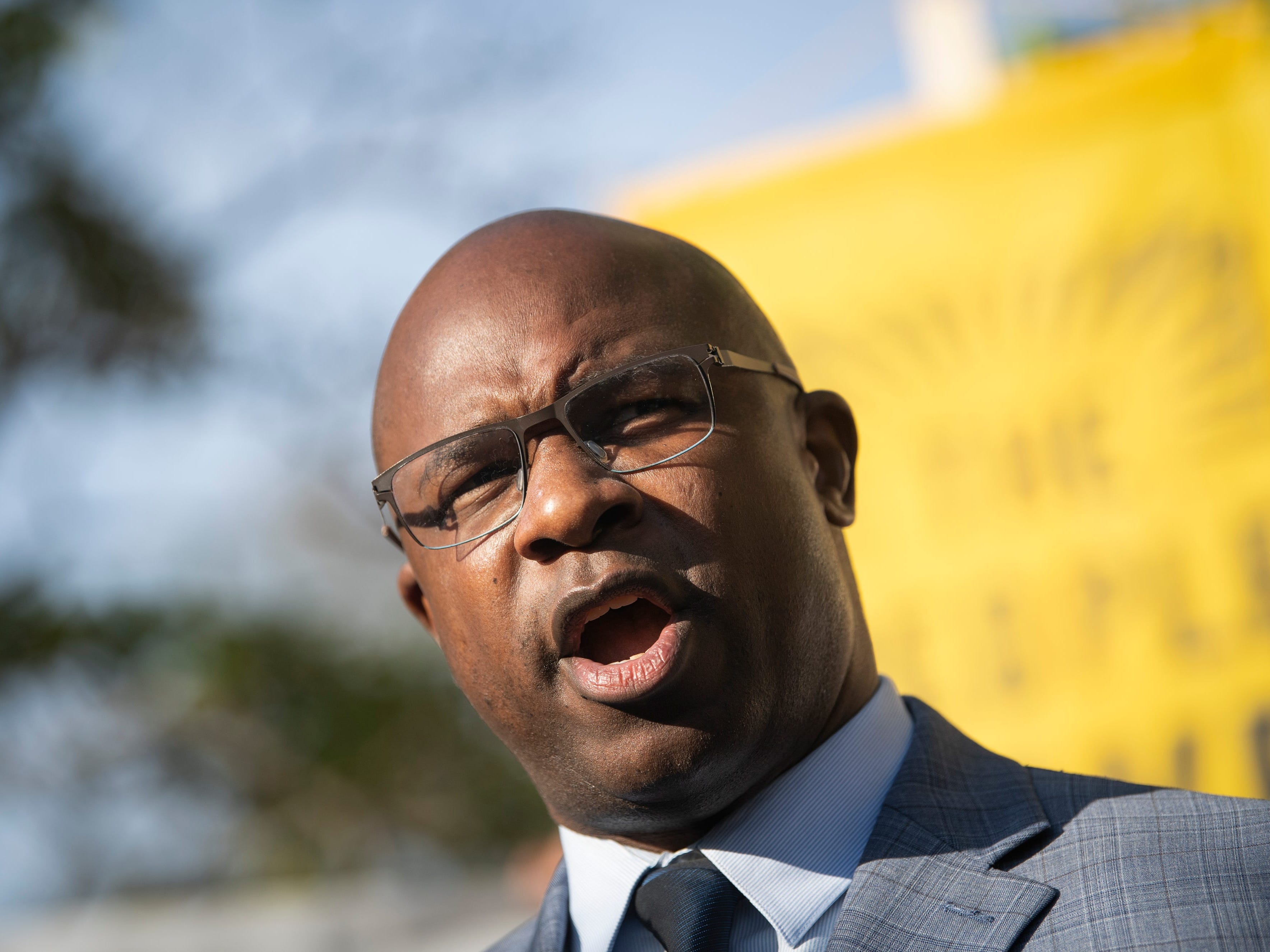 The For the People Act seeks to end partisan gerrymandering, blunt voter purges, and expand early and absentee voting, among other things. 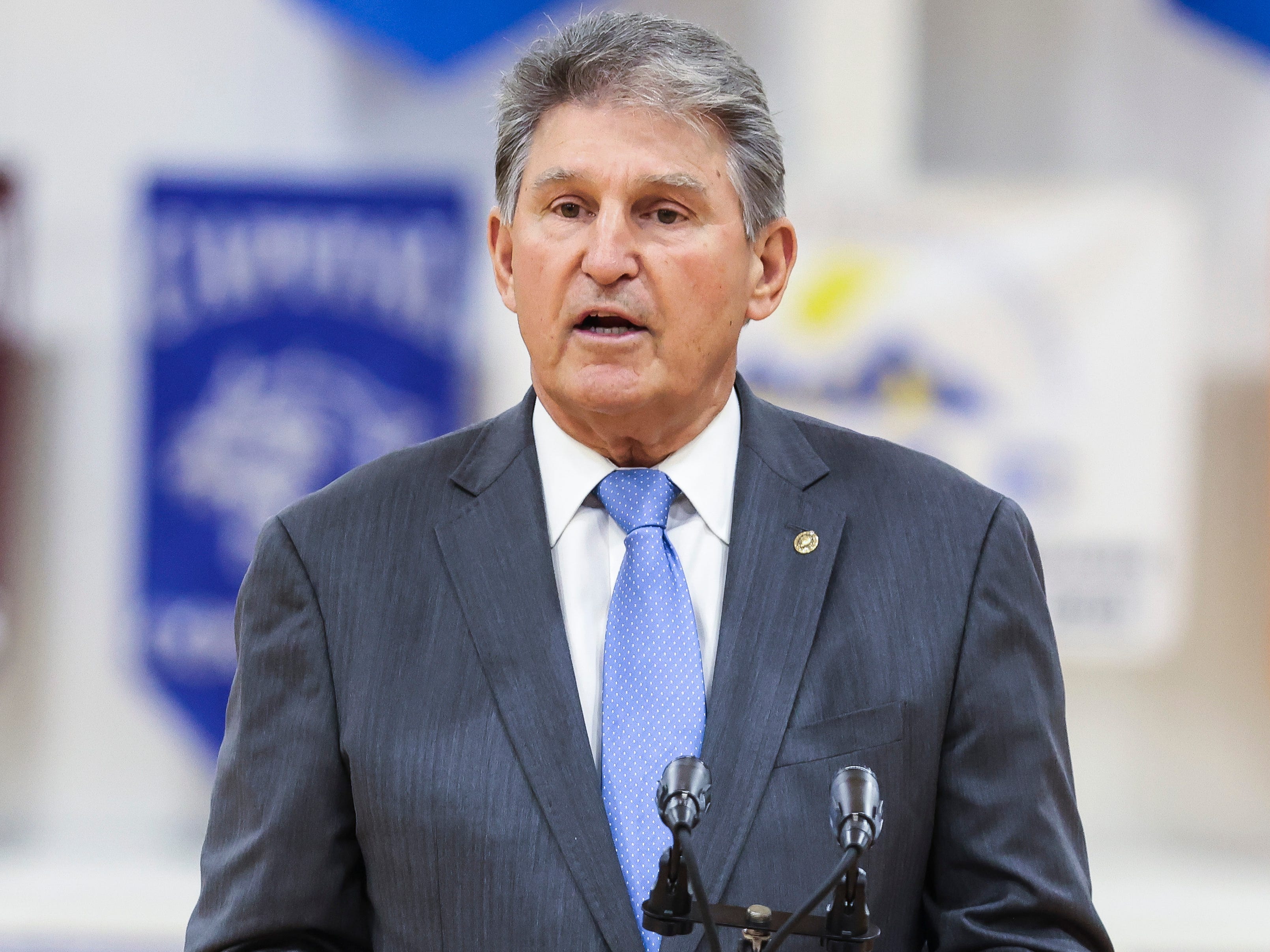