Federal judge rules against Trump administration’s proposal that would have rid food stamps for 700,000

On Sunday, a federal judge struck down the Trump administration’s proposal that would have disqualified nearly 700,000 American adults from food stamps. The Trump administration’s proposed change to the Supplemental Nutritional Assistance Program would have made it more difficult for Americans to qualify for the program. The proposed rule’s impact […] 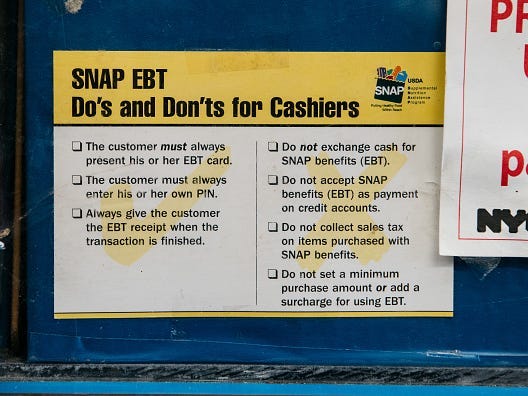 A chain restaurant in China apologised for weighing customers for food recommendations, CNN reported. The popular Hunan chain Chuiyan Fried Beef asked customers to step on a scale to weigh themselves so that a guide could recommend dishes based on their weight. In efforts to build food security and reduce […] 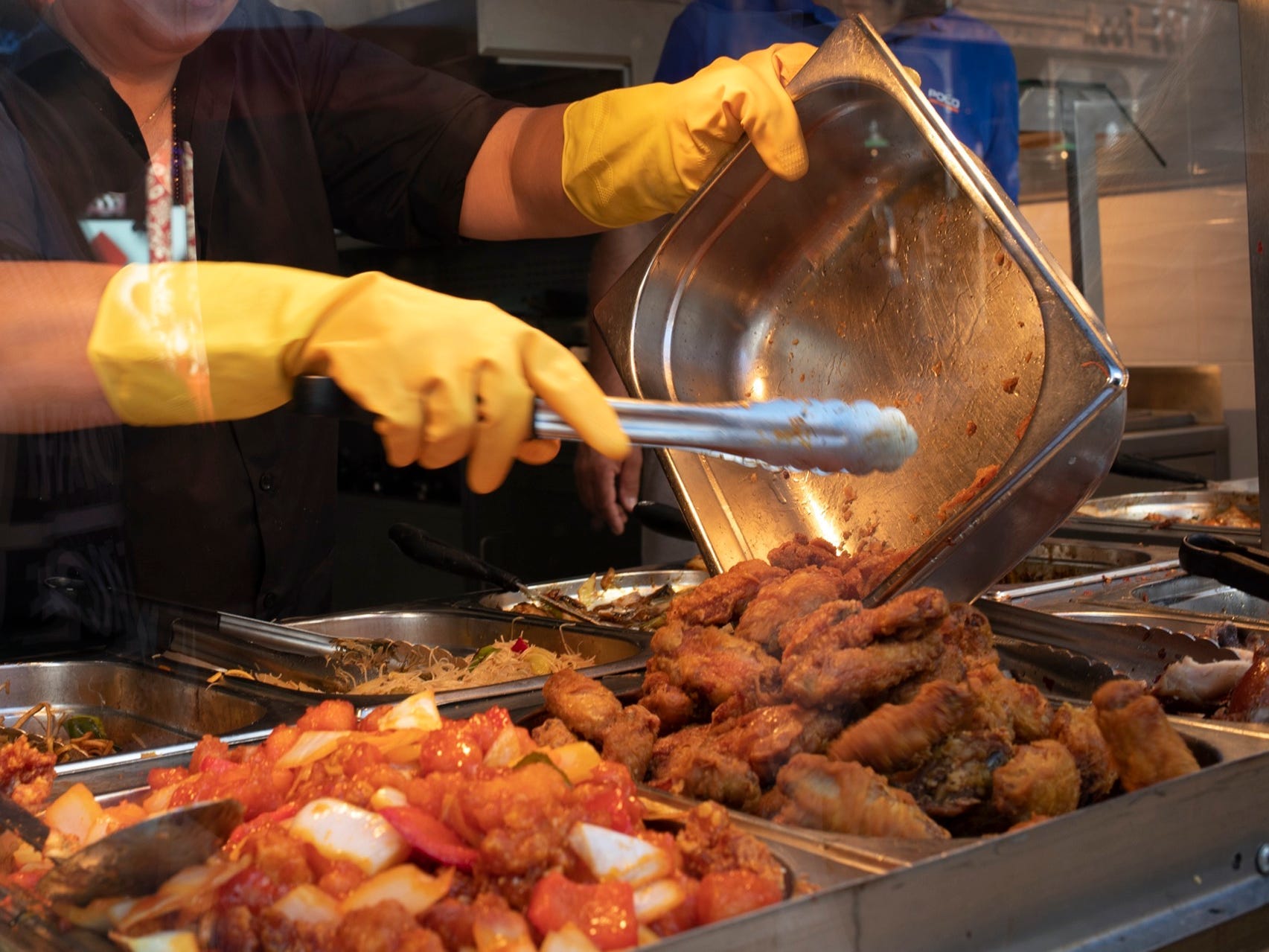 Seed vaults are an ‘insurance policy for the world’s food.’ 100 scientists just spent 6 years hunting for plant species around the globe to add to those vaults in case disaster strikes.

As carbon emissions rise and the planet warms, domesticated crops like rice and wheat are losing nutritional value, and climate disasters are putting harvests and farmland at risk. Scientists keep seeds from important crops locked in seed vaults, but most vaults lack seeds from the wild relatives of important crops. […]
News Aug. 10, 2019, 1:48 AM

Rising emissions could drain foods like rice and wheat of their nutrients, causing a slow-moving global food crisis

Climate change increases the frequency and severity of extreme weather events like wildfires, heat waves, and hurricanes. Research links our warming planet to increasing food insecurity as well. A new report from the United Nations warns that climate change decreases the nutritional value of important food crops like wheat and […]
News Dec. 9, 2018, 3:15 AM

Entrepreneur Sara Menker traded in her Wall Street gig to help solve the world’s mounting food crisis. In the next decade, she warned, the world’s food shortage could rival the financial crisis or dot-com crash in terms of its threat to government stability and economic safety. Menker’s company, Gro Intelligence, […]
News Oct. 18, 2018, 5:34 AM

California’s mega-farms have a dark side that could put our supply of fruits, vegetables, and nuts at risk

The Central Valley is one the main food suppliers in the US, but it now faces a host of environmental concerns. In the wake of a six-year drought, the region’s mega-farms have begun to sink, and pumping groundwater has released toxic levels of arsenic into the water supply. A package […]
News Dec. 11, 2017, 5:12 AM

Dozens of ships containing dead bodies have washed up in Japan recently. All the evidence indicates that the “ghost ships” are coming from North Korea. It isn’t a new phenomenon, but is happening more and more often. One expert told BI it could be because of food scarcity in North […]