Ina Garten's "Barefoot Contessa" is one of the most popular cooking shows on Food Network. But it almost didn't exist. 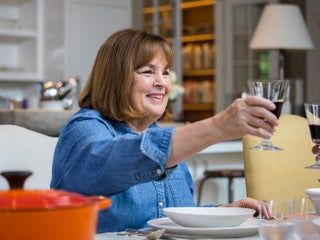 Lagasse turned down a full music school scholarship to pursue cooking, but he used his talent to compose the theme music for "Emeril Live." 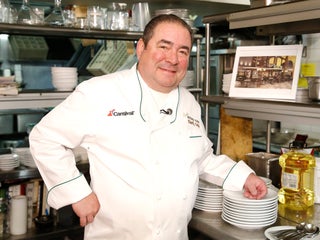 I tried a celebrity chef’s recipe for pumpkin-pecan-pie French toast, and it’s my new favorite breakfast

I made Food Network star Sunny Anderson's autumnal pumpkin and pecan take on the popular breakfast. Here's how to make it and how it turned out. 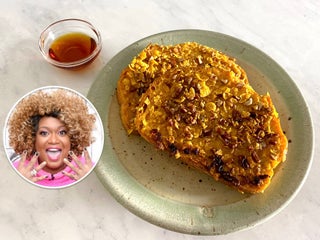 Bobby Flay dropped out of high school and became a head chef by age 20 and has since hosted over a dozen TV series. 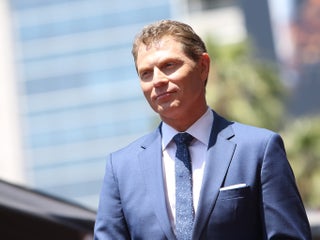 The Food Network on Friday said it regretted giving a platform to Josh Denny, a former host who used a sexist slur in a tweet about abortion rights. 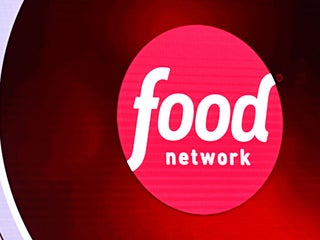 You might not know that Giada de Laurentiis was born in Italy and moved to the US when she was 7. 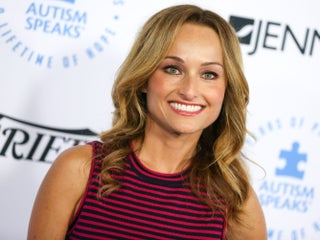 Martha Stewart, who turns 80 on August 3, has lived many different lives, from being a model to hosting a TV show with Snoop Dogg. 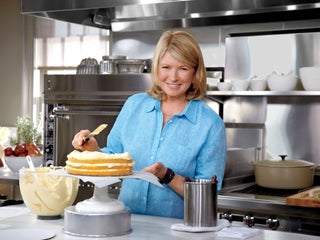 In an interview. Fieri dismissed hundreds of thousands of workers who lost their jobs as lazy and said his restaurants have "no need for a union." 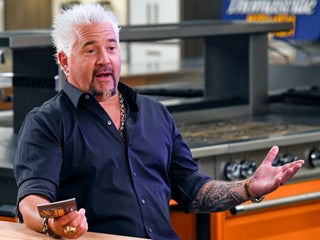 Alex Drummond and Mauricio Scott got married at the Drummond family's Oklahoma ranch, where "The Pioneer Woman" is filmed. 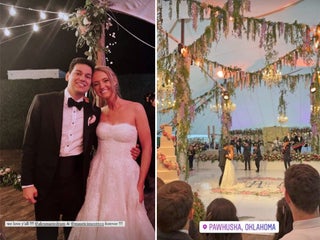 Ina Garten is one of the most beloved and respected celebrity chefs in the world. Before becoming a TV show host and cookbook author,Ina Garten worked for the government. Garten honed her cooking skills by working her way through Julia Child’s “Mastering the Art of French Cooking.” Visit Insider’s homepage […] 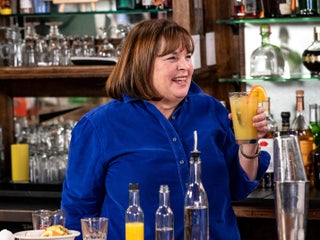 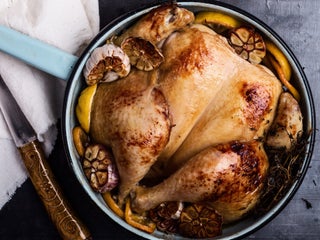 Alton Brown apologised after making a “flippant remark” about the Holocaust on Twitter. On Tuesday night, Brown tweeted: “Do you think camp uniforms will be striped, like the ones at Auschwitz, or will plaid be in vogue?” The tweet has since been deleted. “It was not a reference I made […] 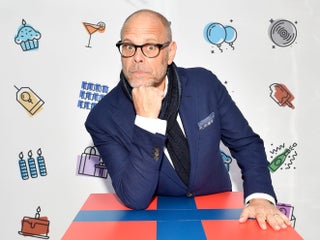 Martha Stewart is a renowned television personality, businesswoman, and cookbook author, but there are plenty of surprising things you probably don’t know about her. In college, she modelled to pay her tuition, and her clients ranged from Unilever to Chanel. She spent time in prison after being convicted for four […] 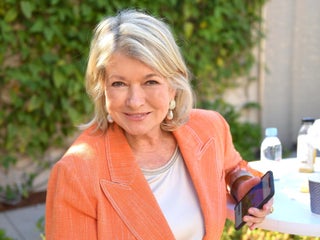 “Chopped” has been airing on the Food Network for over 45 seasons. The original concept included a mansion, a butler, and a chihuahua who ate the losing chef’s dish. There are five chefs chosen for each episode in case someone gets sick, delayed, or stage fright. Visit Insider’s homepage for […] 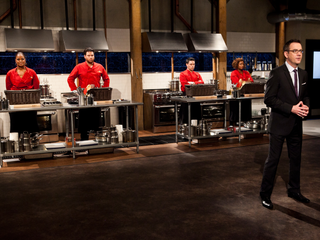 8 secrets about how famous cooking shows are filmed

Most educational cooking shows aren’t actually filmed in the celebrity chef’s home kitchens. Competition shows can take up to 12 or 14 hours to film, so the final dish isn’t always what the judges taste. Food waste is dealt with differently depending on the show, but it is usually donated, […] 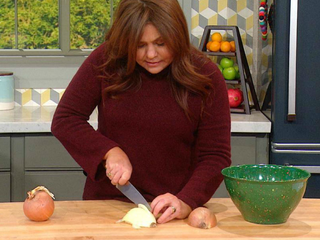 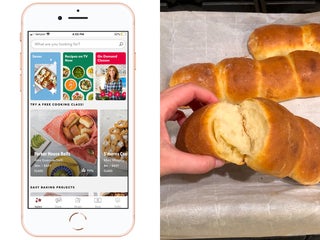 Rachael Ray is one of the most popular – and successful – TV chefs in history. Known for her simple, quick, and tasty recipes, Ray has made a name for herself over the years and has a reported net worth of $US80 million. However, even the most devout Rachael Ray […] 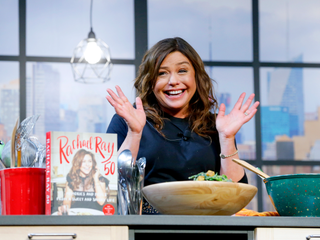 Bobby Flay is one of the best-known TV chefs in the business. With a reported net worth of $US30 million and a legacy of wins on “Iron Chef America,” he’s also one of the most successful. Flay first worked in a kitchen as a teenager because he “had nothing else […] 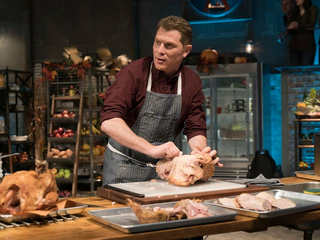 Here’s what Food Network star Ina Garten was up to on her recent Wyoming vacation, from whitewater rafting to boozy sloshies for lunch

Ina Garten is a celebrity chef and host of “Barefoot Contessa” on the Food Network. She and her husband, Jeffrey Garten, are known for sharing entertaining social media posts of their travels. The food-loving couple recently vacationed in Jackson, Wyoming, and Garten documented where they ate and explored. Visit INSIDER’s […] Many of the Food Network stars from the ’90s have gone on to become household names. Guy Fieri may have started on “Guy’s Big Bite” but the star now pays it forward through charity and volunteer work. Alton Brown started on “Good Eats” and now makes music. Giada De Laurentiis […]