Greek yogurt is good for you and a healthier option than regular yogurt because it’s packed with protein, vitamins (like B12), and minerals (like calcium). Greek yogurt also contains probiotics that help build and sustain a healthy microbiome, which may positively impact your immune system and mental health. Greek yogurt […] 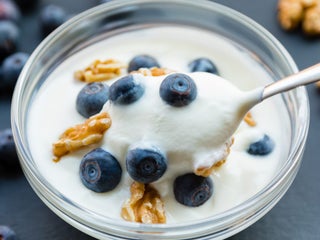 The pros and cons of drinking seltzer: What you need to know about it’s effect on your teeth and your body

There is no hard evidence that plain seltzer is bad for you, but some flavored seltzers contain citric acid, which can contribute to tooth decay. But seltzer also has many benefits, including helping you feel more full and relieving constipation. Seltzer is also mostly water, so it is effective for […] 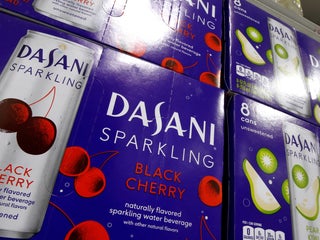 Mushrooms have a number of health benefits – they are packed with nutrients, may help with digestion, and certain mushrooms might even reduce the risk of certain cancers. Some of the nutrients in mushrooms include potassium, selenium, vitamin D, and antioxidants. Mushrooms also contain both soluble and insoluble fibres, which […] 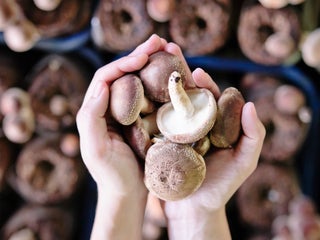 Straight facts about Splenda and its affect on health

Splenda isn’t bad for you, but it can cause some negative health effects like an increase in sugar cravings which may lead to weight gain. Some preliminary studies in animals have shown that Splenda may affect gut health and cause GI issues. An excess of Splenda may also cause you […] 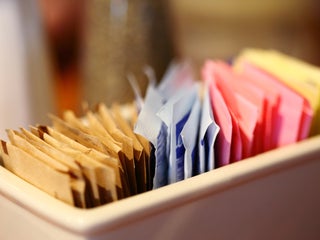 Too much sugar won’t directly weaken your immune system, but consuming too many calories might

There is no scientific evidence to suggest that consuming too much sugar will directly weaken your immune system. However, sugary foods and beverages contain a lot of calories and too many calories may adversely affect immune function. Processed foods high in sugar often lack fibre, which is important for maintaining […] 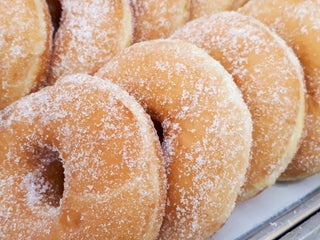 Why sourdough bread is healthier than regular white or wheat bread

Sourdough bread is made with a sourdough starter, which is a fermented mix of flour and natural yeasts that help the bread rise. It is more digestible than regular bread because the fermentation process breaks down gluten that can cause bloating and other digestive problems. The lactic acid in sourdough […] 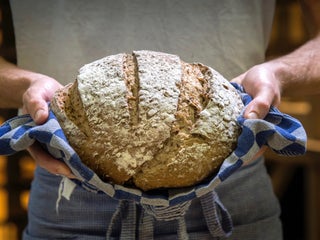 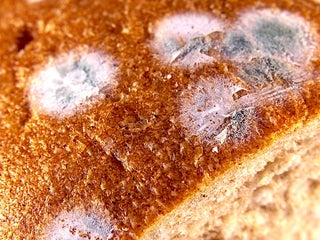 White rice is highly processed and can spike blood sugar levels, which may increase the risk of diseases like diabetes if eaten regularly, like every day. Because of how the body processes white rice, Harvard Medical School has said that it has the same effect as eating “pure table sugar,” […] 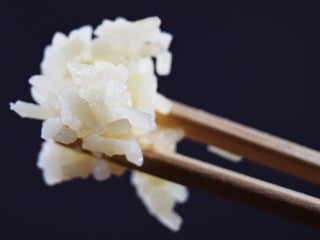 Diet soda may not be as healthy as you think. Research shows excessive diet soda drinking can increase sweetness cravings, erode tooth enamel, and alter your gut microbiome. While scientific evidence links diet soda to an increased risk of Alzheimer’s, dementia, and ischemic stroke, experts agree more research is needed. […] 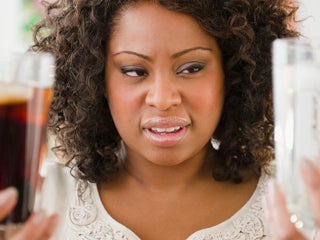