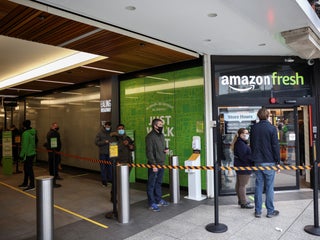 Locked-down Australians have been splurging on food delivery, electronics and online gambling, according to new data

Consumers splashed out on food delivery, electronics and gambling apps during the 2021 lockdown. 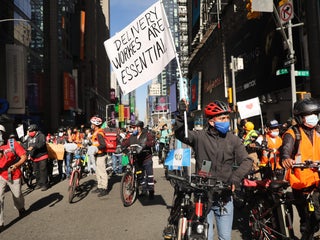 Johnny Miller, who filmed the video, is on a mission to find the delivery driver so he can donate the money he got from licensing the footage. 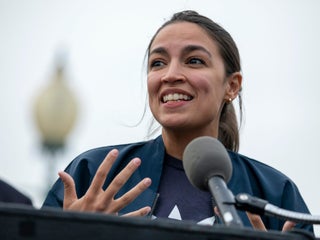 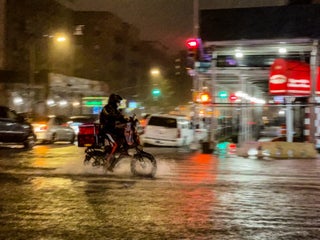 DoorDash and Grubhub are being sued by the city of Chicago, which accused them of using deceptive tactics and overcharging customers

Chicago on Friday sued DoorDash and Grubhub, alleging the companies misled customers, charging them more than restaurants would for the same meals. 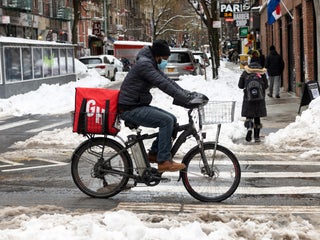 According to the New York Post, the TikToker said he is a "troll" and that the video where he left a note for a customer asking for a tip was fake. 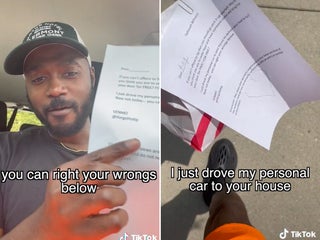 A DoorDash delivery driver said in a TikTok video that he left a note with his Venmo handle asking a customer who didn't tip to "right their wrongs."

The fast-growing Philadelphia-based "instant needs" delivery operator has raised a total of $3.5 billion from investors. 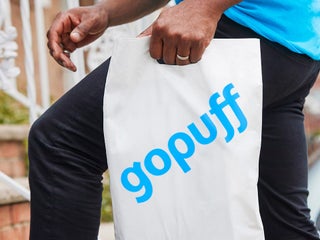 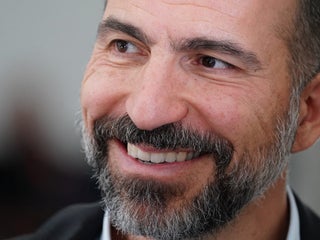 Australian delivery services have been under intense scrutiny in recent months, facing legal challenges and proposed legislative changes. Melbourne-based Foodifox says it is championing an alternative ‘ethical’ business path in contrast with the direct delivery model. Instead of direct delivery, employees make deliveries from a centralised kitchen to dedicated heated […]

The CEO got into a Twitter spat with Uber's CEO last week after Uber Eats announced it would be expanding into the German food delivery market. 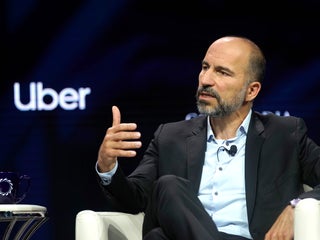 Uber customers can bundle food orders from restaurants and convenience stores like 7-Eleven and Wawa. Riders will be promoted to order groceries and meals while in transit. 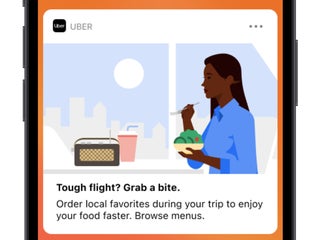 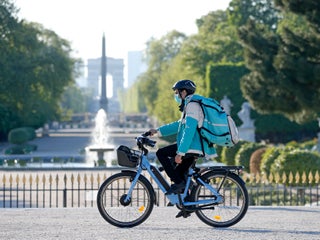 Goldman Sachs bought about £75 million of Deliveroo shares to aid the food-delivery company's IPO price after it dropped in its London debut, Financial Times reported. 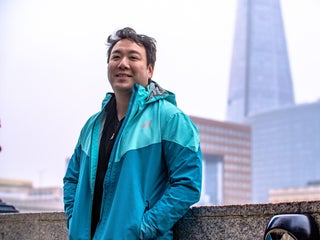 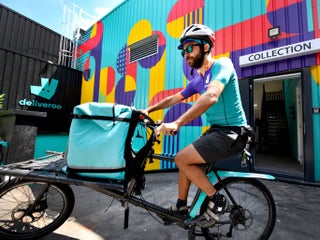 He got caught driving for the food delivery service DoorDash during hours he was supposed to be doing his job as a prosecutor. 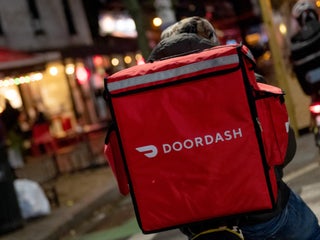 I’m a DoorDash delivery driver who makes anywhere from $200 to $800 a week. Here’s what I wish I knew before signing up to drive for the company.

Mike Hayes says he likes the flexibility of being a DoorDash driver, where he can make up to $800 working about 45 hours a week. 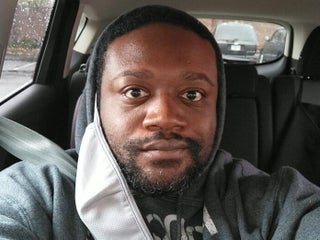