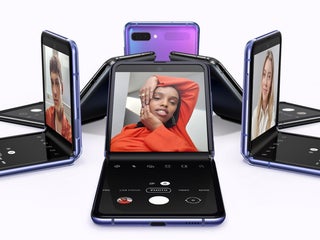 A teardown of the SamsungGalaxy Fold indicates that its main display is fragile, according to iFixit. The website notes that the device’s hinge lacks “ingress protection,” which could make it possible for dust and debris to get lodged between the hinge and the screen. The teardown comes after Samsung recently […]