Trump is planning an ‘elaborate’ send-off for himself before Biden’s inauguration. He wants a red carpet, military band, and a 21-gun salute, reports say.

President Donald Trump is planning a red carpet, military band, and a US Air Force flypast on the morning of Joe Biden’s inauguration, according to ABC News. He’s also asked about the possibility of a 21-gun salute, reported the Associated Press. Trump – who will not be attending the ceremony […] 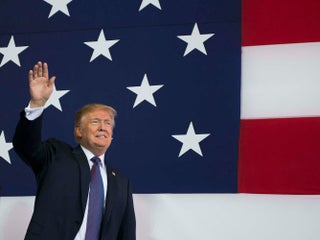 Joe Buck and Troy Aikman joked about the military jets flying over Raymond James Stadium ahead of Sunday’s game between the Packers and Buccaneers. “That’s your hard-earned money and your tax dollars at work,” Buck said. Military flyovers have been criticised as unnecessary expenses for years, and with teams playing […] 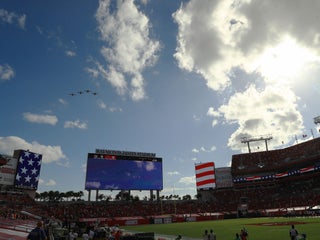 The US Navy was forced to cancel flight training over New York City that it had planned for Friday, the anniversary of the Sept. 11, 2001 terrorist attacks. New York City Emergency Management announced Thursday that a Navy F/A-18 fighter would be conducting a relatively low-altitude flyover of the Hudson […] 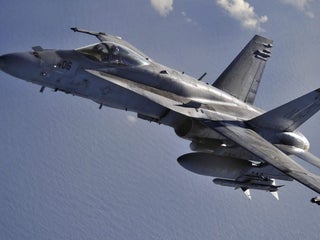 A Canadian Armed Forces member died and another was injured after a Canadian air force jet crashed into a residential neighbourhood in Kamloops, British Columbia, during a flyover on Sunday at around 11:42 a.m. local time. The flyover was dubbed “Operation Inspiration” and was “a cross-Canada tour to lift the […] 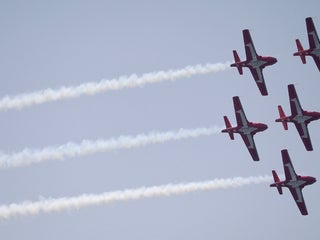 If you haven’t visited the Greek Islands, this drone flyover of Santorini will convince you to go