Why you should still get the flu shot, even though it won’t directly protect you from the coronavirus

The flu shot is usually available by late October, and medical professionals urge most Americans to get it as early in the season as possible. But even by March it’s not too late to get the shot, as the season typically extends to April or even May. This year, as […] 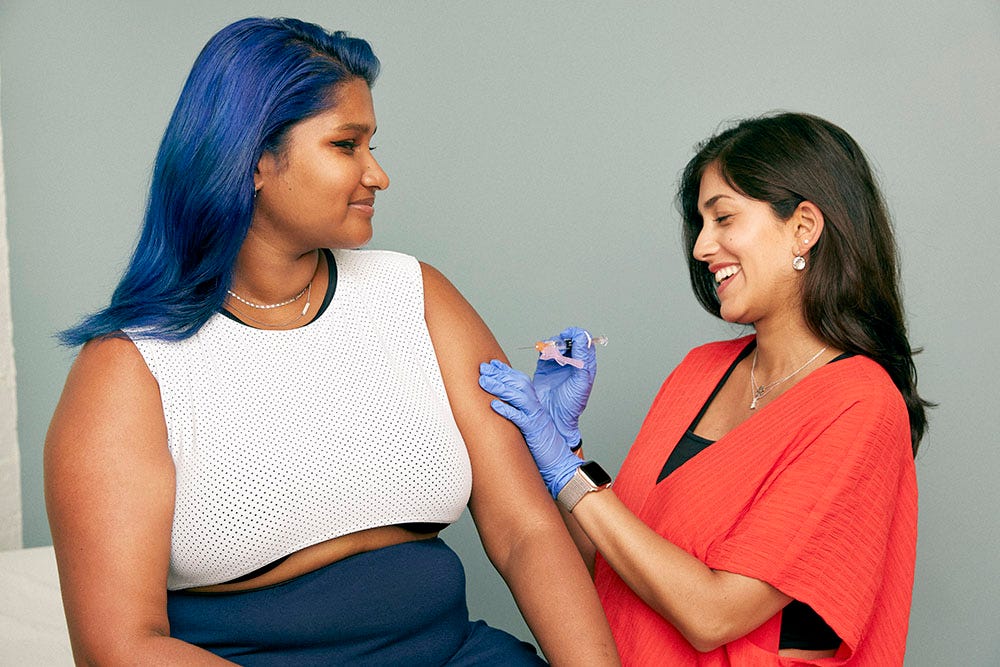 A 4-year-old boy died of the flu after his mother followed advice from people in an anti-vaxxer group on Facebook to treat him with elderberries and breast milk instead of Tamiflu. After his mother posted on Facebook asking for advice for her son’s high fever, group members told the woman […] Jade DeLucia, a 4-year-old in Iowa, was not vaccinated this flu season and wound up in intensive care. On January 1, her parents discovered that the flu had affected the part of Jade’s brain that perceived sight. This year’s flu season might be the deadliest one yet. According to the […] Valley fever, an infection caused by soil-borne fungus, is on the rise in the southwestern US. In California, new cases rose 11% in 2018 compared to the same period in 2017. The condition is often misdiagnosed as the flu, since symptoms can include fatigue, cough, fever, night sweats, and headache. […] 80,000 people died from the flu last winter — the highest number in over 40 years

An estimated 80,000 people died from the flu and its complications last winter, according to the Centres from Disease Control and Prevention (CDC). Last winter’s death toll was higher than every other flu season going back to 1976-1977. Last year’s vaccine was 40% effective against the flu virus, CDC estimates […]