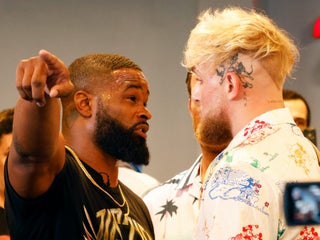 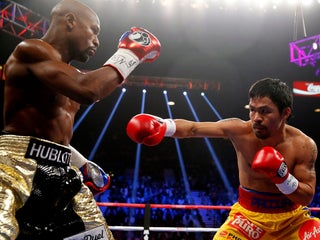 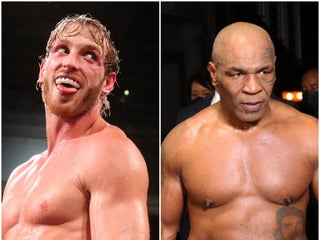 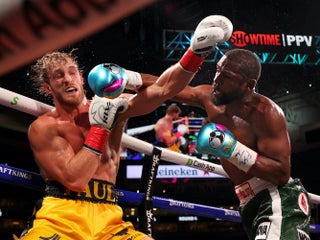 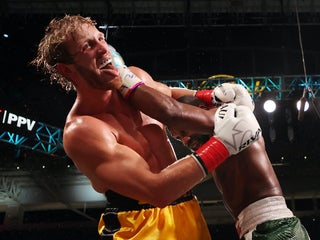 The video, resurfaced by the MeTube Twitter account, shows Paul and Pepper lassoing women - and asking for a kiss to release them. 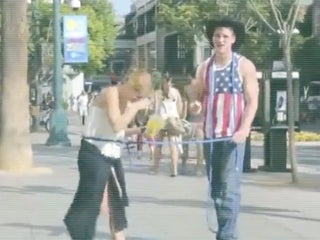 Paul credited Mayweather by saying you could tell when he turned it up, but he added that age was catching up to the 44-year-old.

Floyd Mayweather finished his pro career with a 50-0 record, then took part in two exhibitions. But after boxing Logan Paul, that might finally be it.

Floyd Mayweather couldn't knock Logan Paul down, or out, and so the YouTuber achieved a moral victory Saturday in their boxing exhibition. 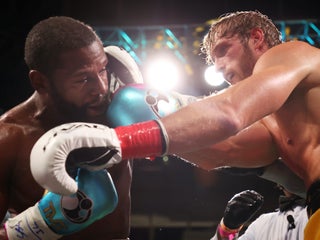 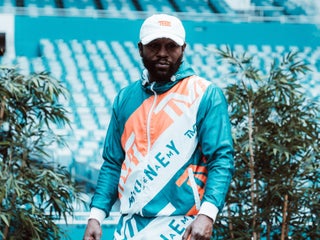 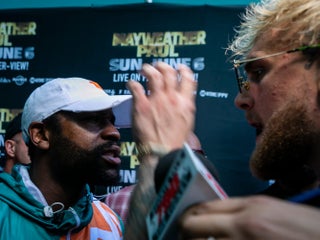 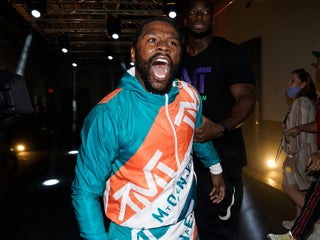 Mayweather and Paul's event could become one of the best-selling fight spectacles of all-time, one boxing organizer told Insider. 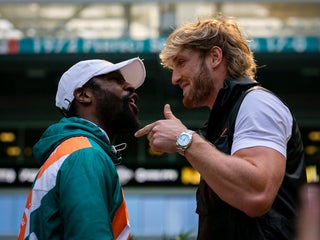 Floyd Mayweather could beat up Logan and Jake Paul on the same night, one of his young fighters Xavier Martinez says 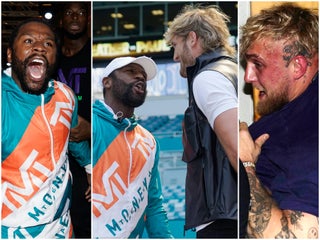 "When you have a guy with the resources, wealth, and network that Floyd Mayweather has … we take that s--- seriously, man!" Logan Paul said. 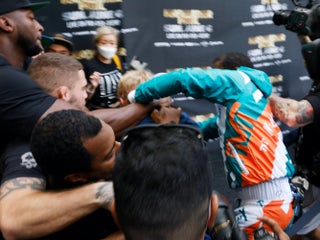 Paul was slapped with the ban after starting a wild brawl with Mayweather when he tried to steal the former pro boxer's hat.

Logan Paul warned Jake Paul not to steal Floyd Mayweather's hat, but he did, and all hell broke loose. Now, it's going to be a "f---ing war." 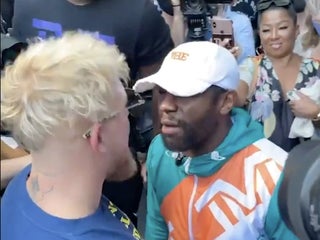 McGregor seemed to angle for a high-stakes rematch with Floyd Mayweather by telling him to fight a real fighter or "f--- off." 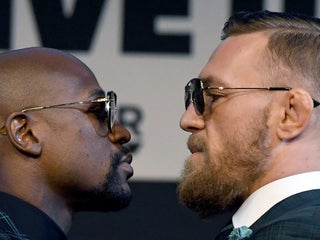 "Word on the street is that Floyd is sending goons after me to try and kill me or hurt me," Jake Paul tweeted moments after infuriating the boxer. 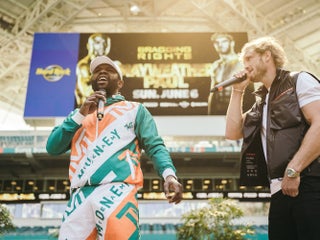 Jake Paul and Floyd Mayweather's entourage brawled at a press conference ahead of the professional boxer's June 6 match against Logan Paul.