Florence Pugh revealed in a new interview with Elle that she didn’t want her diet or exercise routine to be constantly monitored while filming Marvel’s “Black Widow.” “Essentially you need to look good moving,” Pugh said of her “Black Widow” character Yelena Belova. But the actress said that despite being […] 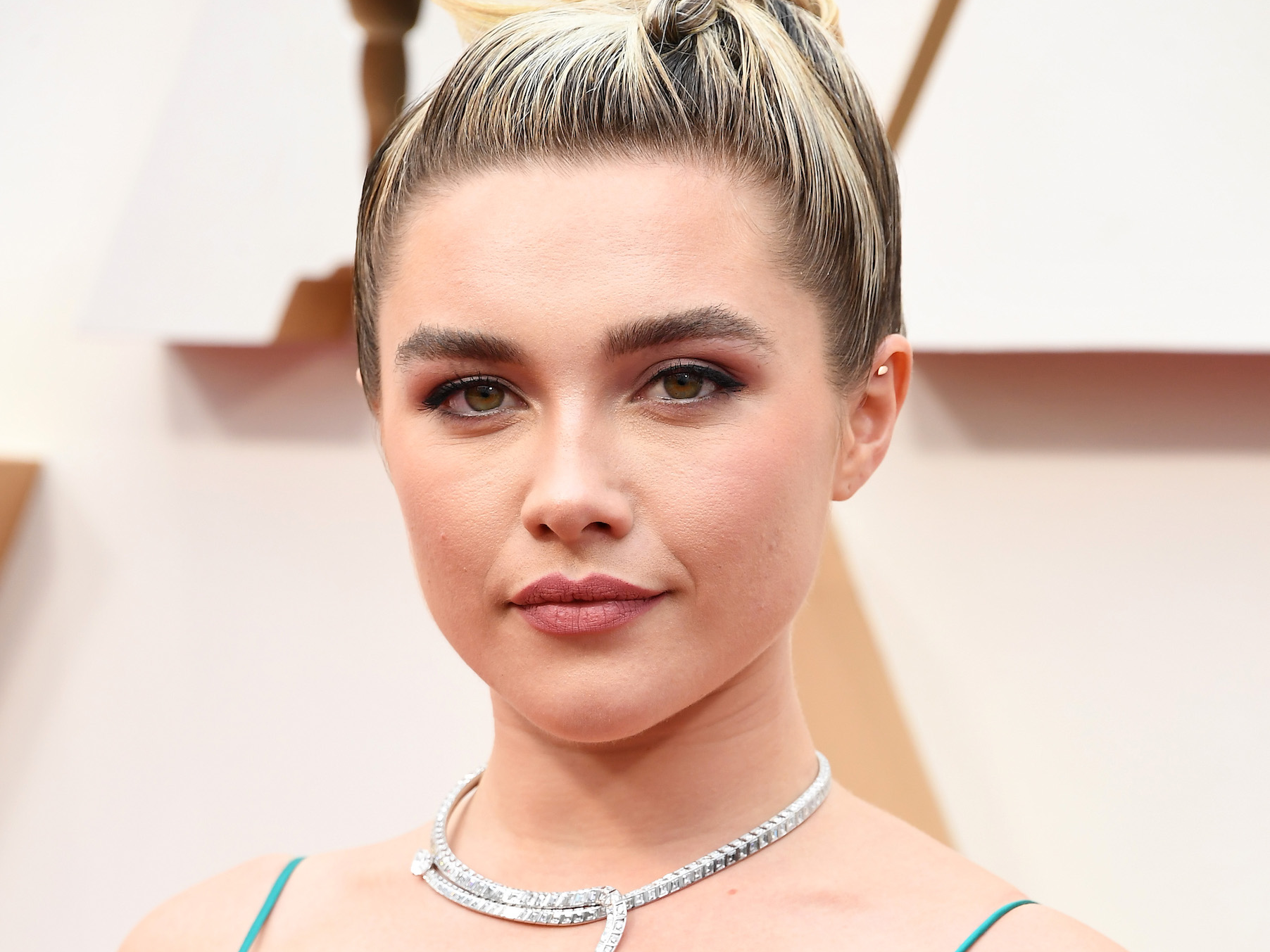 Zoë Bell created an epic fighting video featuring tons of actresses and stuntwomen including Margot Robbie, Scarlett Johansson, and Florence Pugh. The video edits together clips of the women fighting one another by pretending to attack the camera in some way and then reacting to the attack of the previous […] 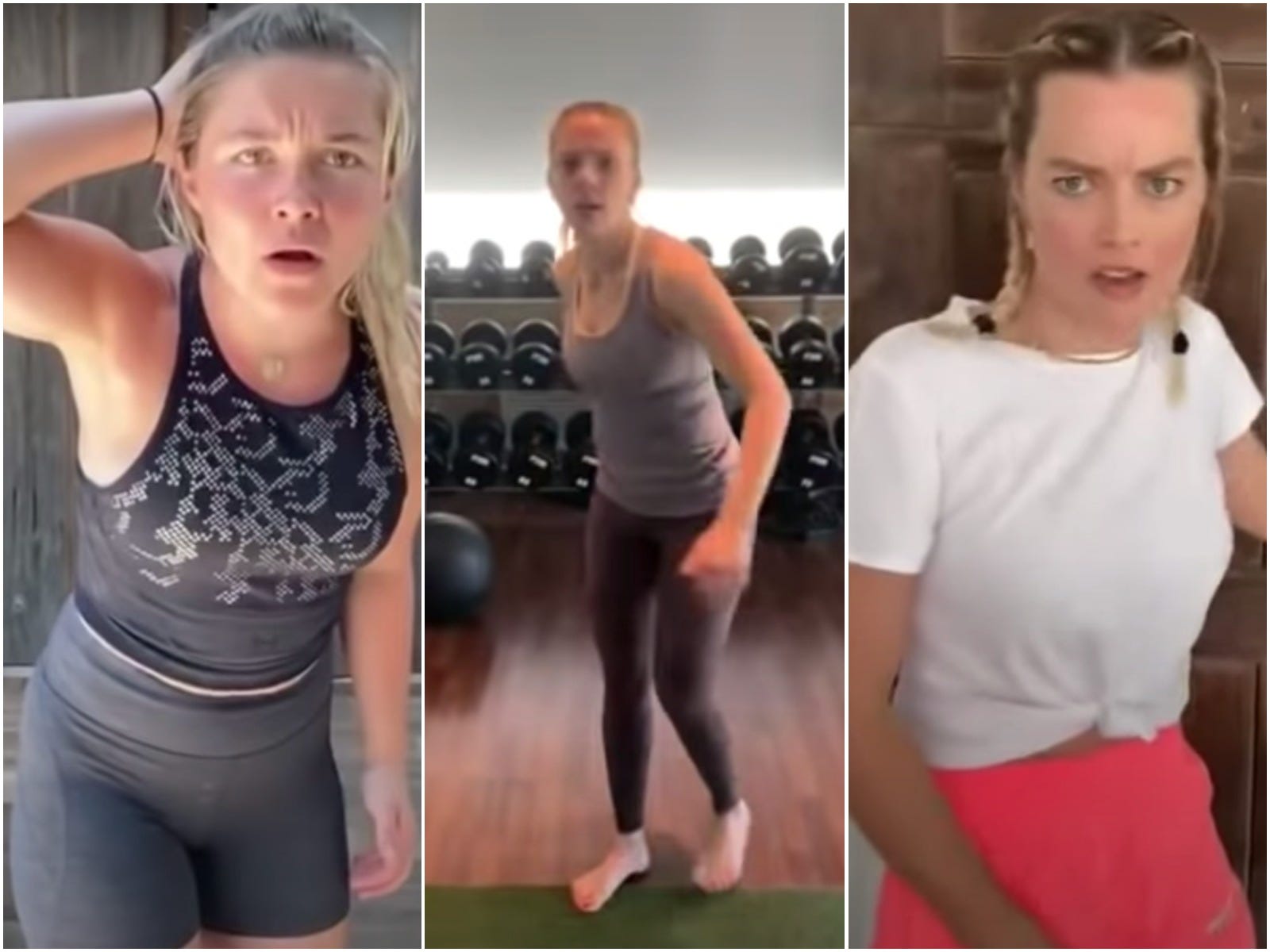 Marvel released a new trailer for ‘Black Widow,’ and it shows the titular character coming face-to-face with a new villain named Taskmaster

Marvel released the final trailer for “Black Widow,”Scarlett Johansson’s standalone superhero movie that hits theatres on Friday, May 1. In the trailer, Natasha Romanoff/Black Widow admits that she “made mistakes and a lot of enemies” prior to becoming an Avenger. Florence Pugh’s Yelena explains that Taskmaster, the film’s central villain, […] 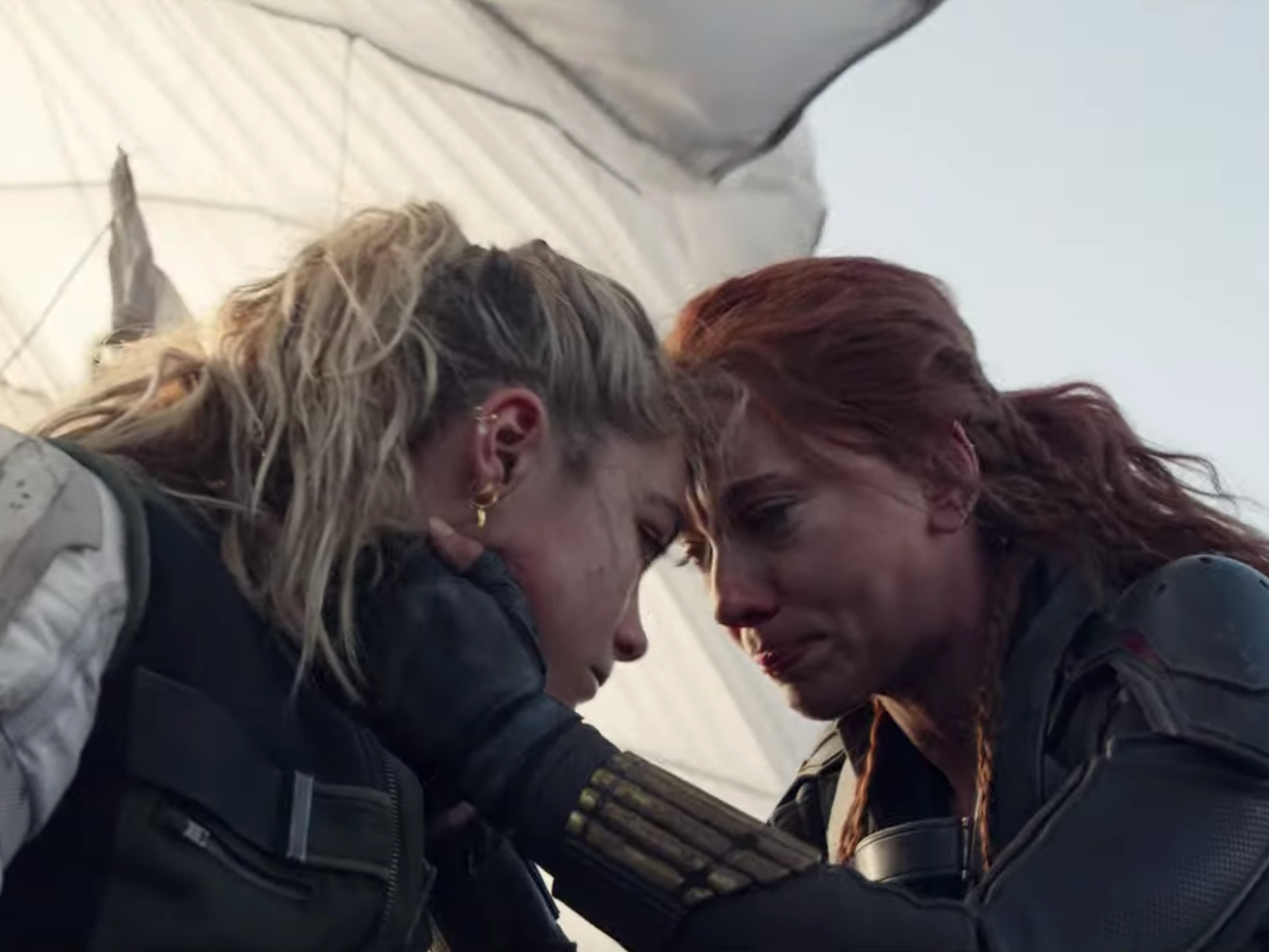 Warning: Spoilers if you haven’t watched “Midsommar.” “Midsommar” star Jack Reynor opened up about his character’s wild sex scene in an interview with INSIDER. Reynor called the scene “long and difficult” to film, but praised his scene partner, Isabelle Grill, saying she “did an amazing job.” “I was very naked […]