A New York court has been asked to rule on whether flight search engines breached Southwest Airlines' terms of service by posting airfares. 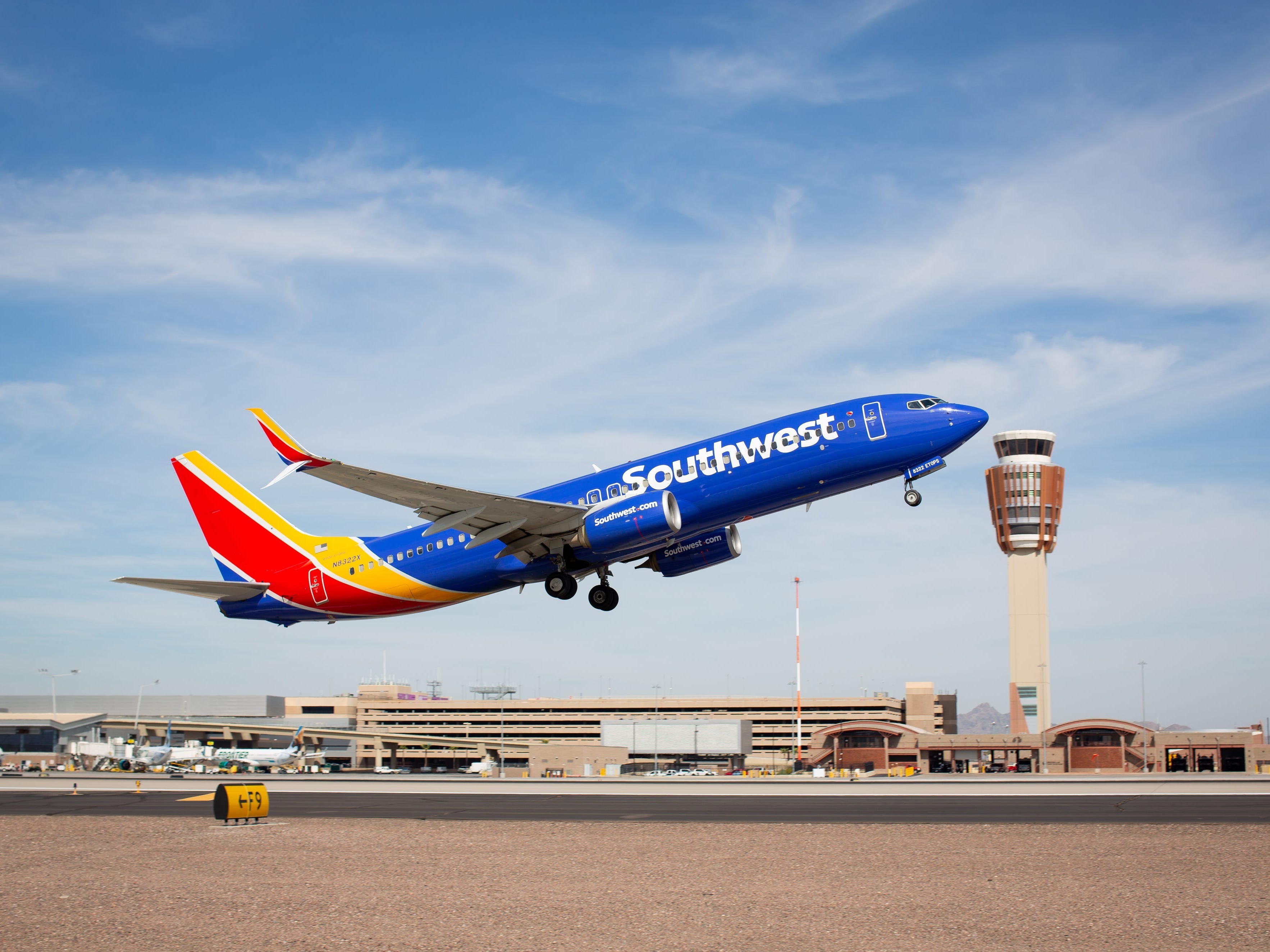 The CDC on Monday advised Americans to avoid traveling to the UK because of rising coronavirus cases. 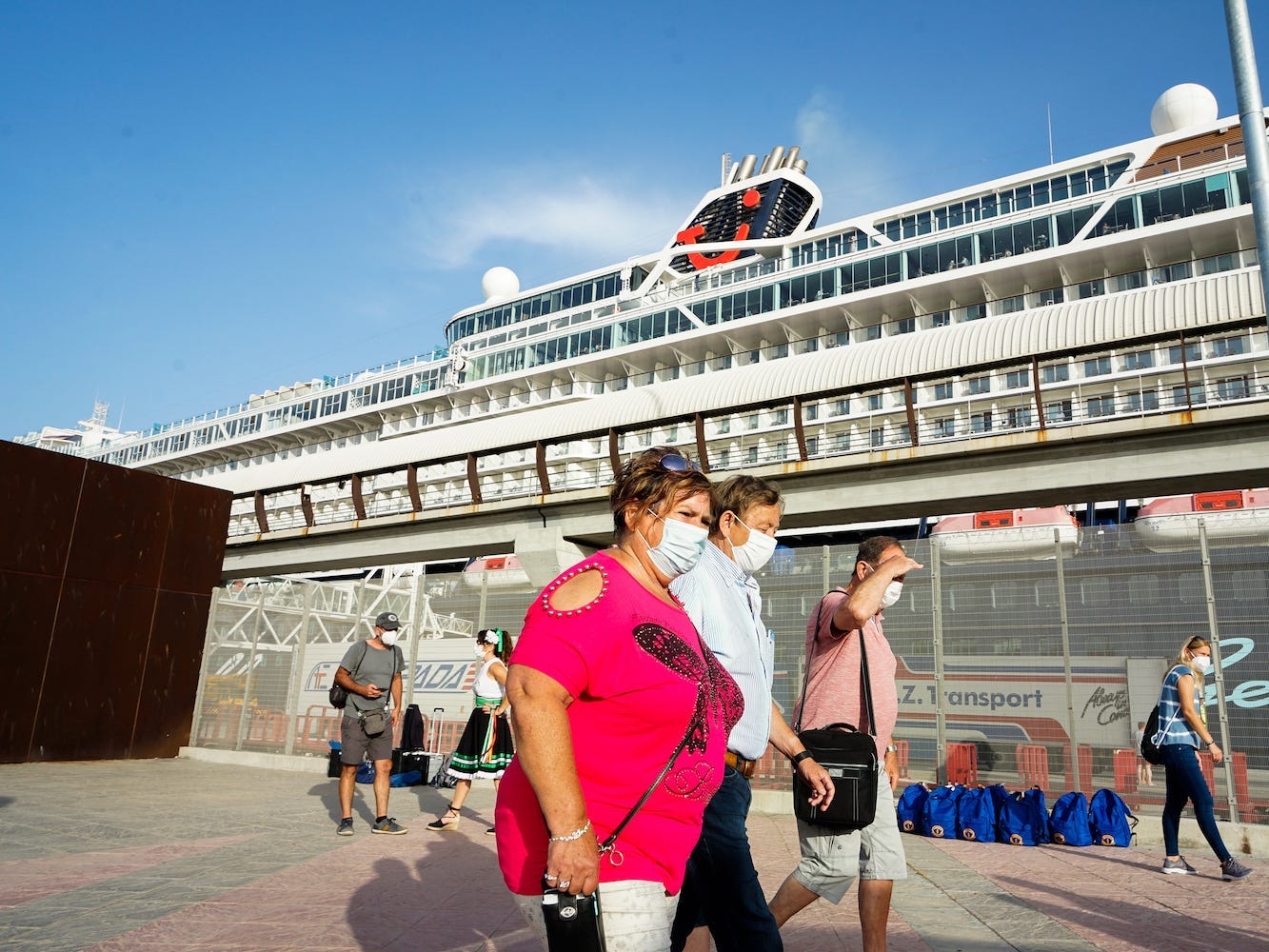 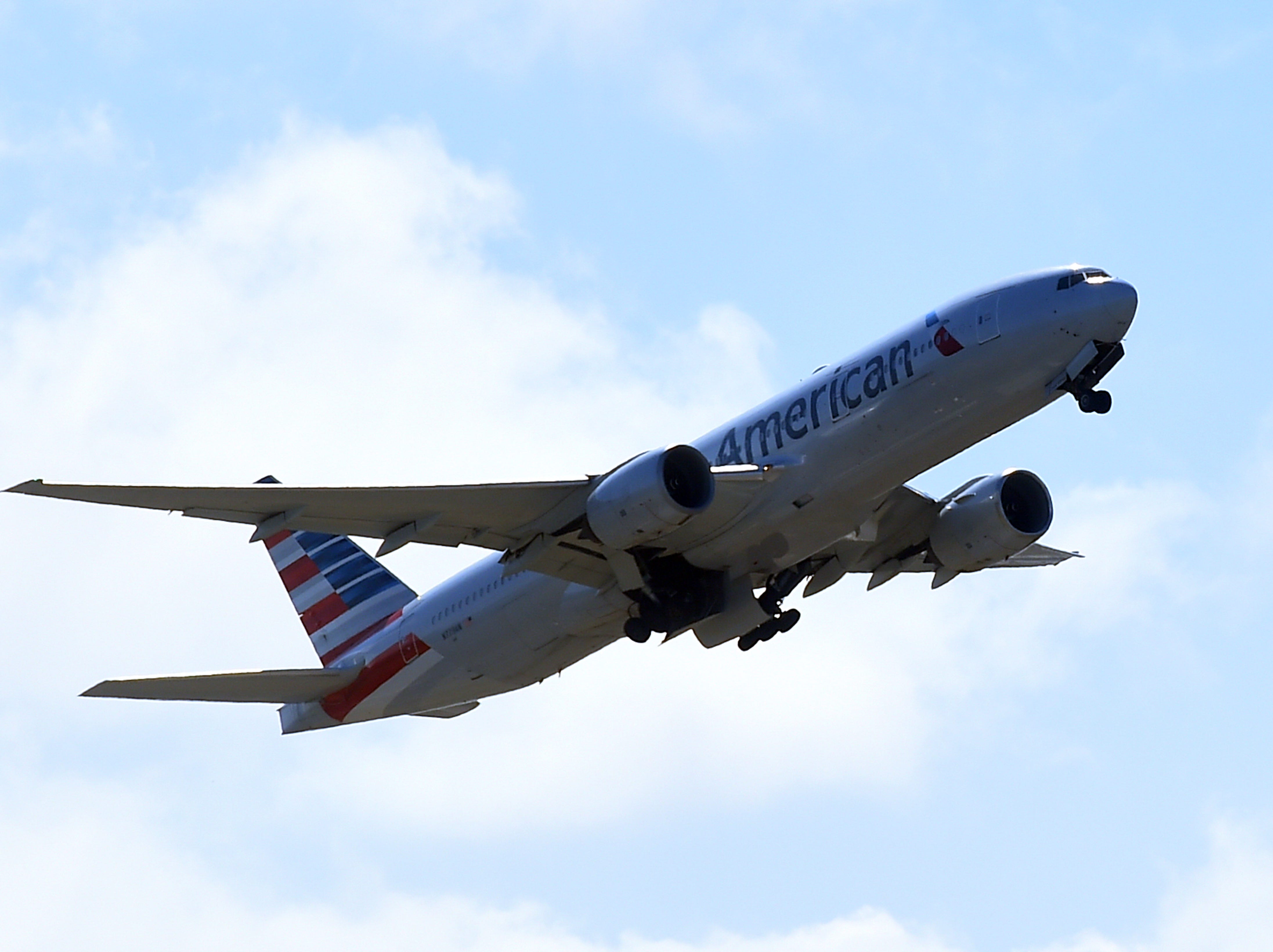 A TikToker's video on a flight shows how he used water to get someone's bare foot off his armrest. Now, the video has over 4 million views. 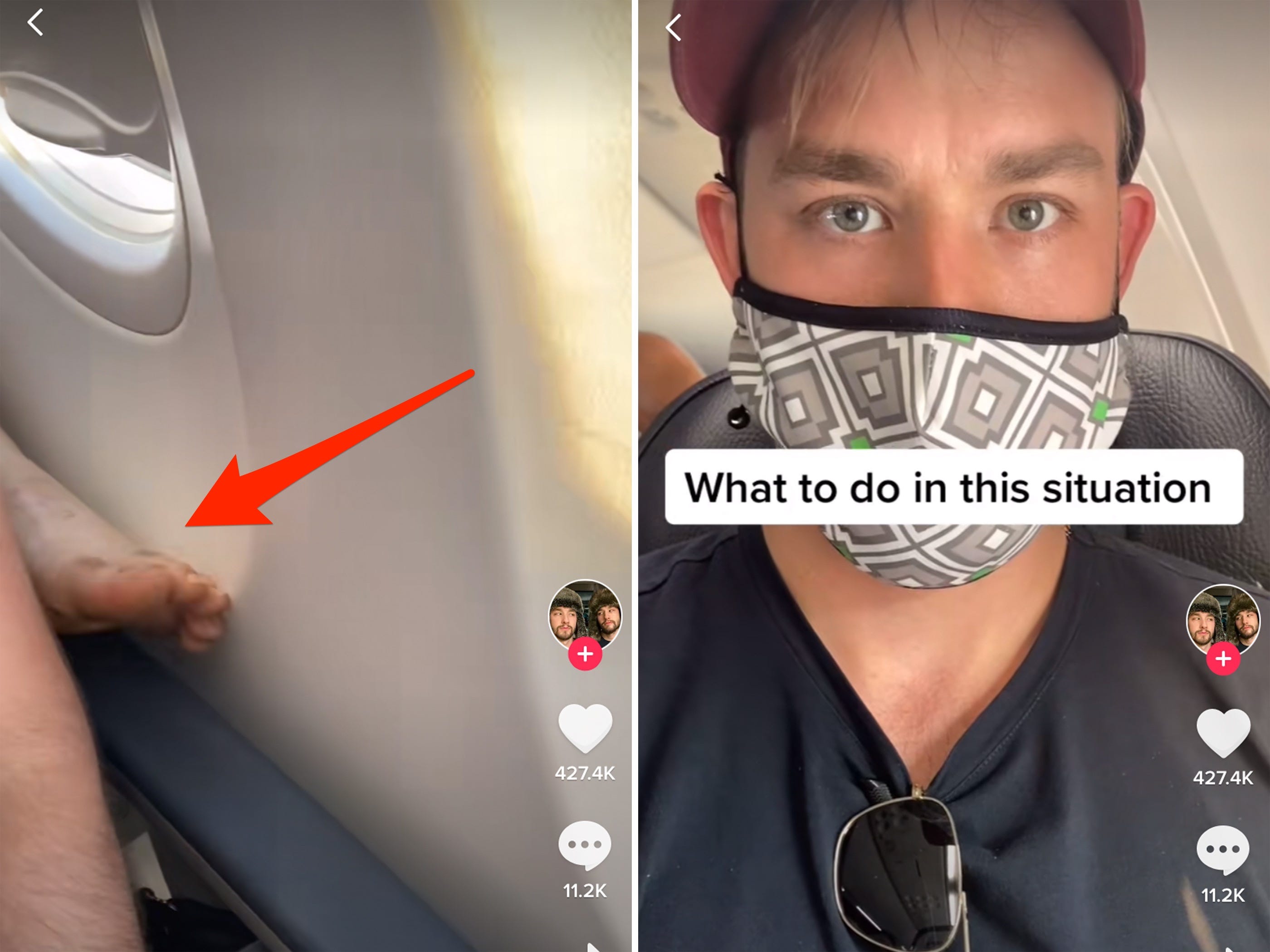 From the cheapest day of the week to book a flight to how far ahead to buy tickets, these mistakes can cost you money. Here's how to avoid them. 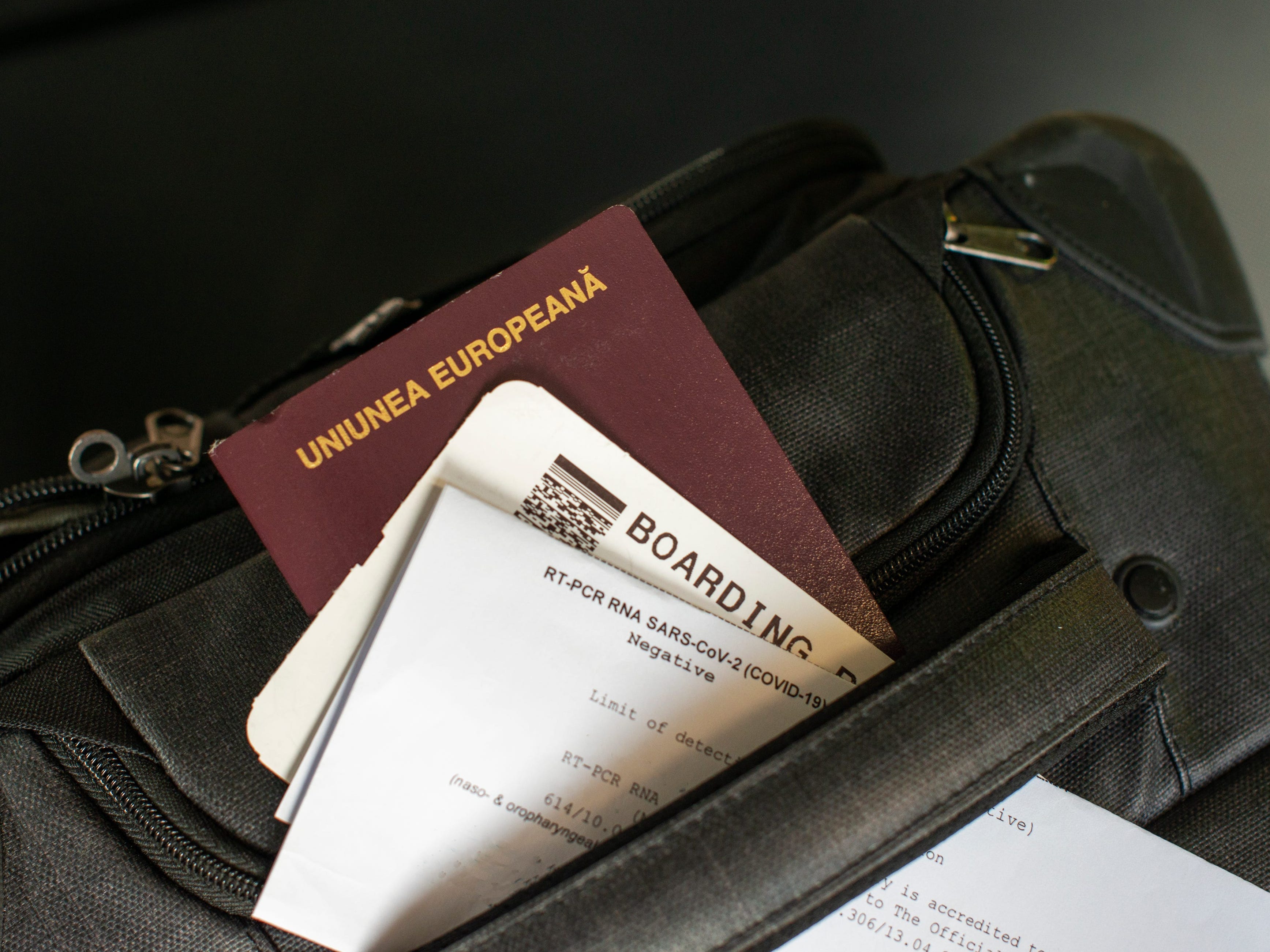 American Airlines told Fox News it was canceling flights over a combination of staff shortages, bad weather, and a spike in demand straining services. 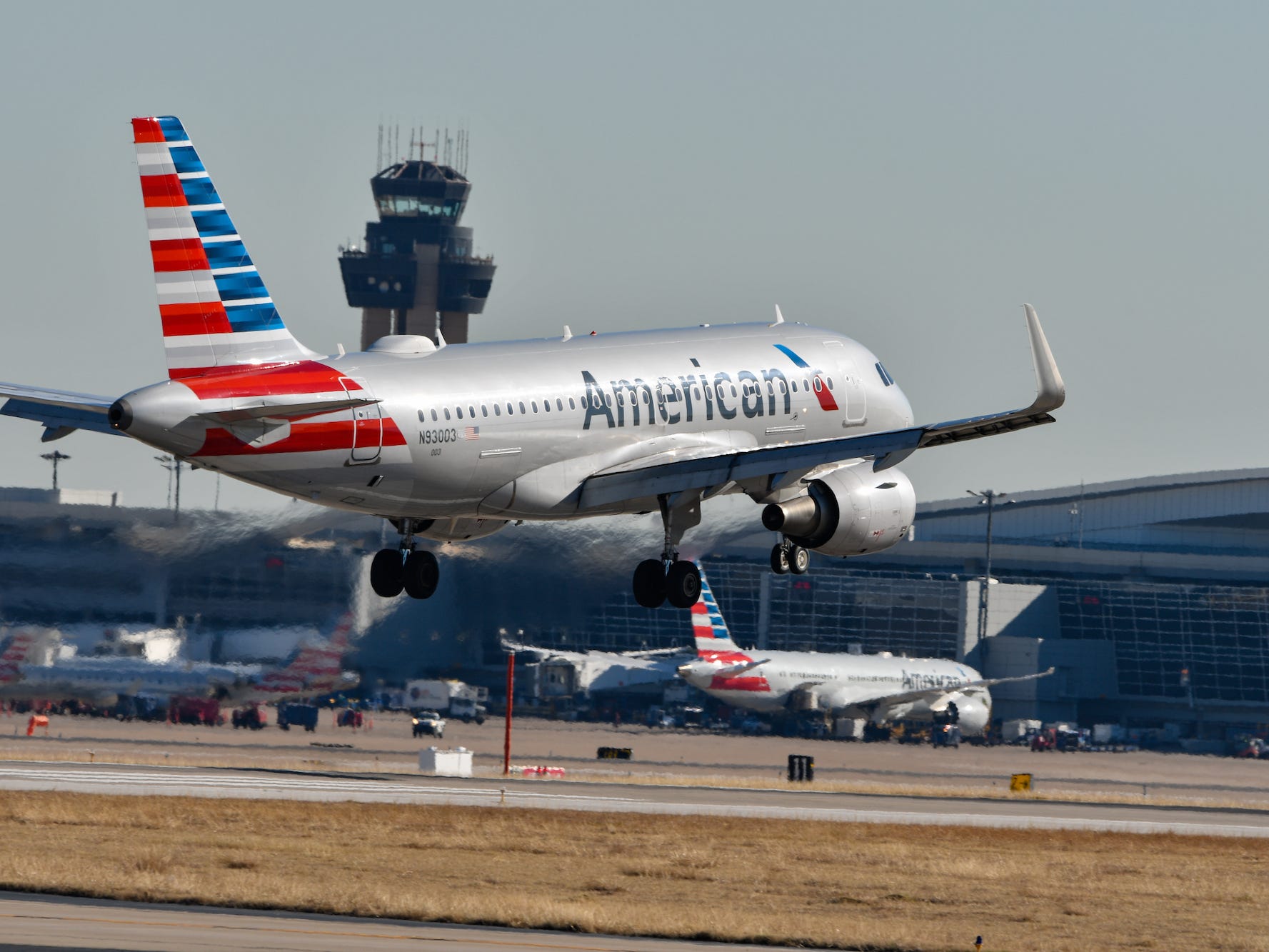 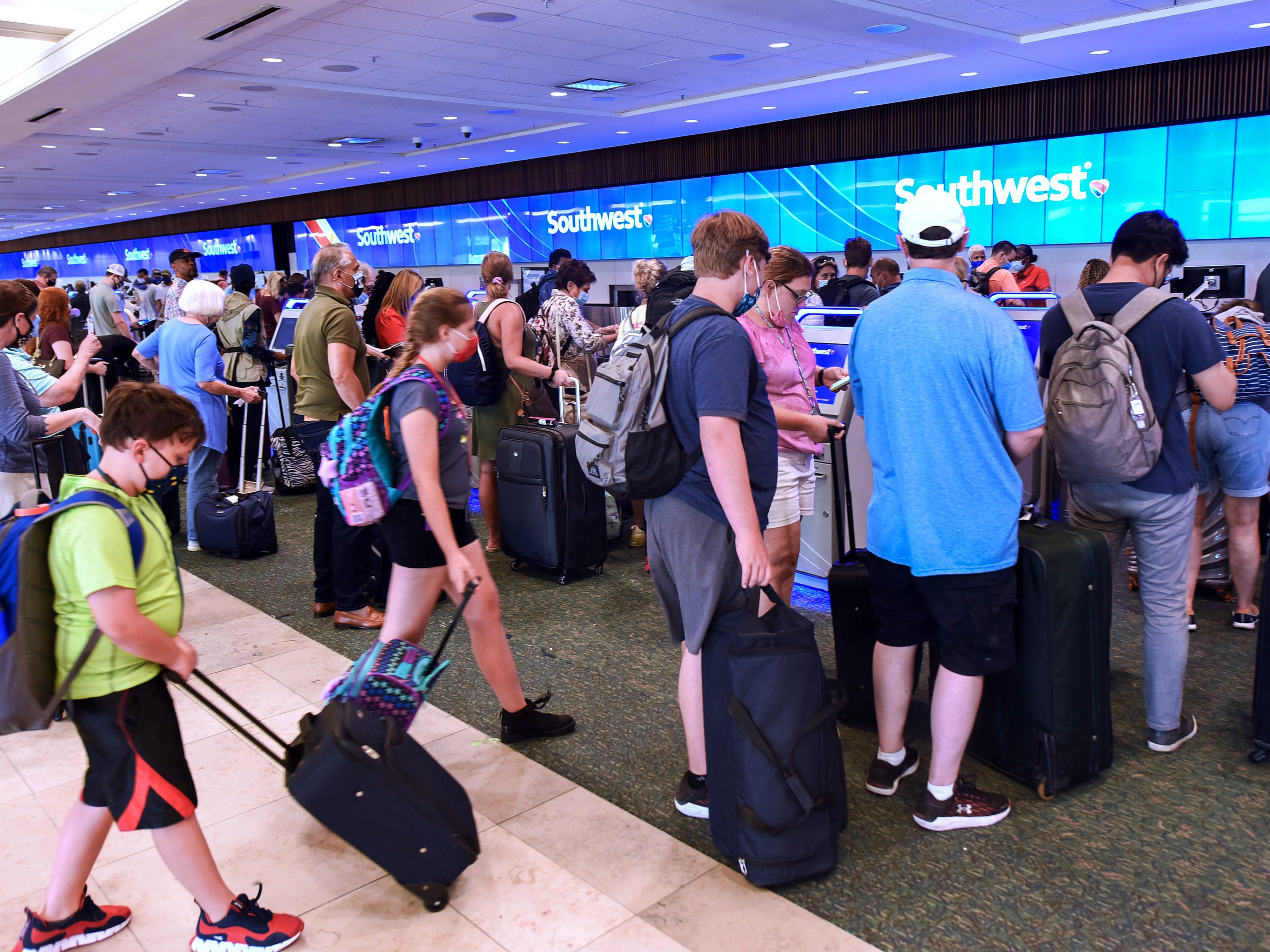 Airlines say passengers and their baggage are getting heavier, and they’re responding with new safety plans

American Airlines told the WSJ that its new average passenger weight was 182 pounds in summer, up 8 pounds on it previous estimates. After cutting 30% of their support staff, American Airlines is now asking corporate staff to volunteer to help in DFW airport this summer, amid a surge in travel

Volunteers would work six-hour shifts from June to August helping customers find their way around the airport and assisting at ticketing stations. 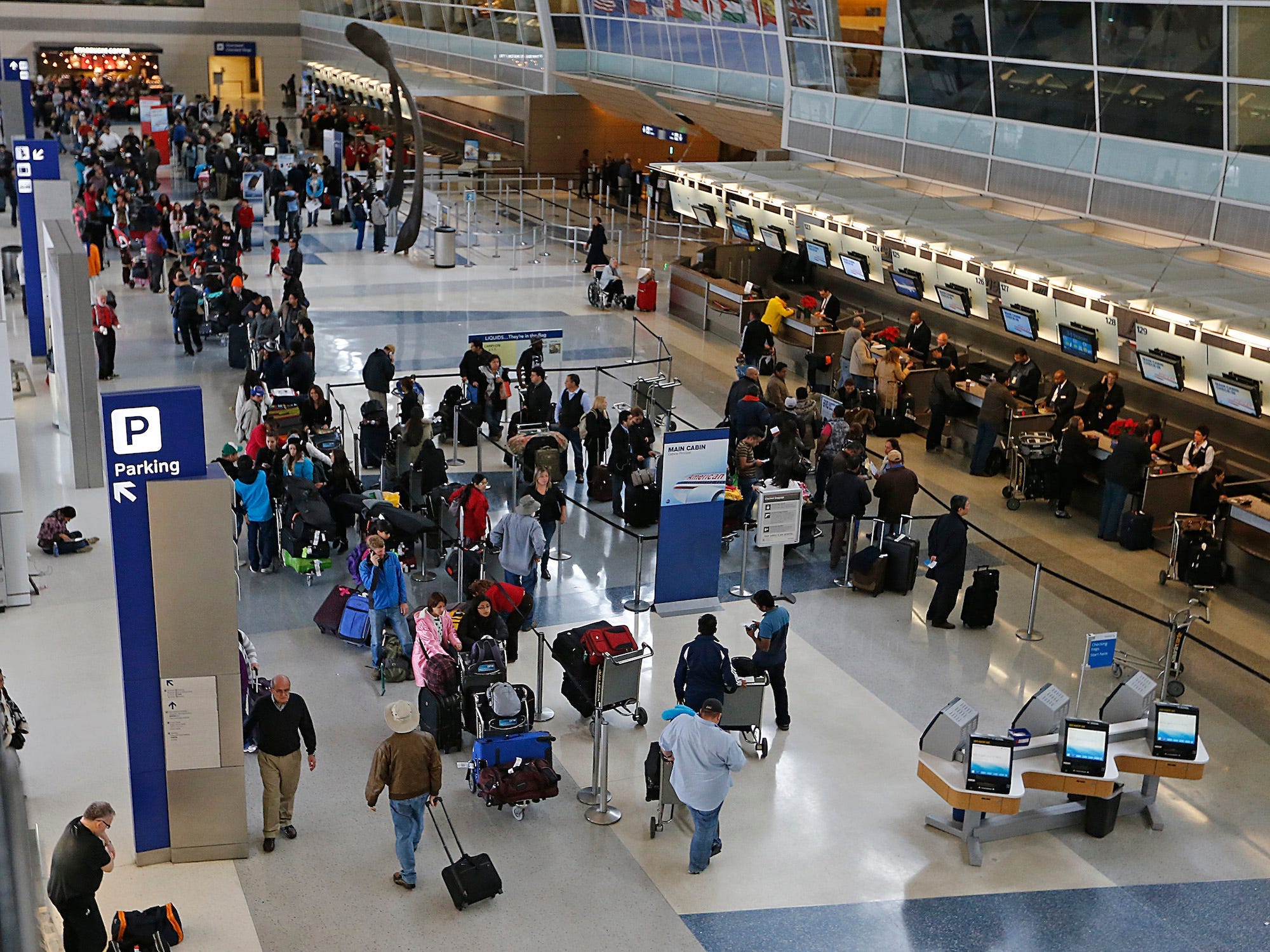 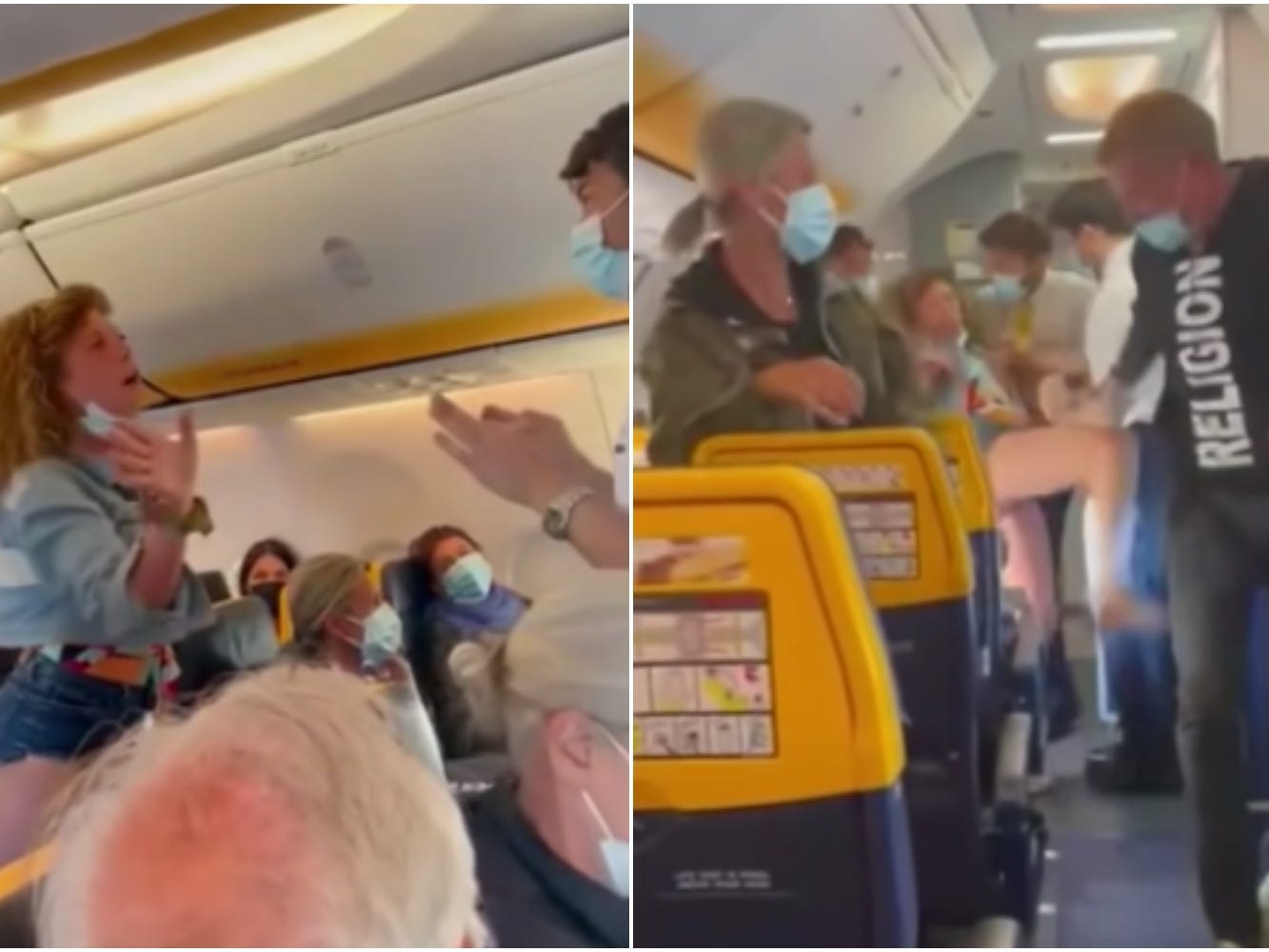 Critics slammed Cruz over his remarks, accusing him of joking about the trip that happened during the winter storms that killed more than 150 people. 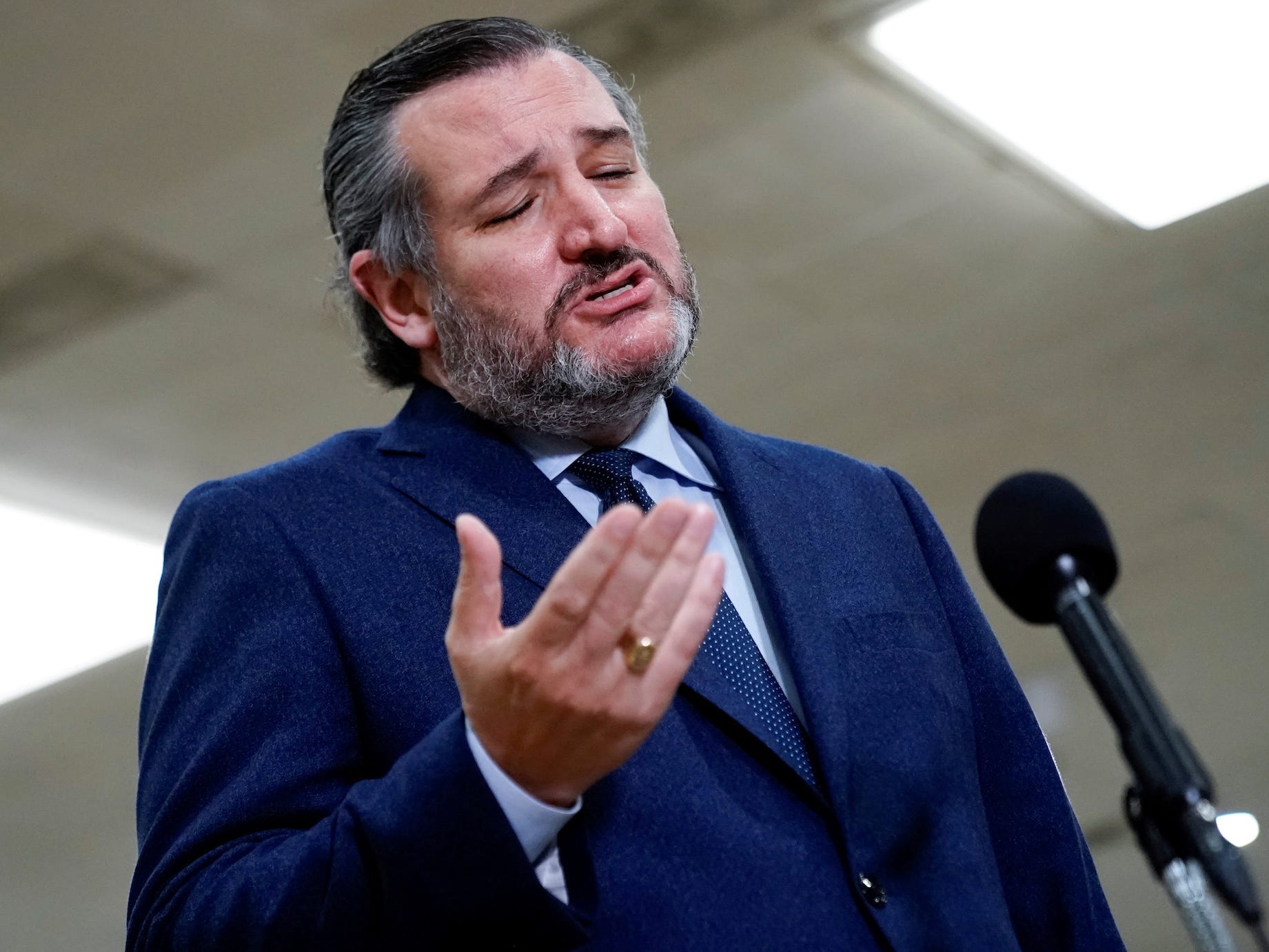 Qantas has abandoned its plan to restart international flights in October

Qantas has adjusted its timeline for restarting international flights from October to late December. The news comes after the Federal Budget predicted borders will reopen in mid-2022. “We will keep reviewing these plans as we move towards December and circumstances evolve,” Qantas said. Visit Business Insider Australia’s homepage for more […]

American Airlines' flights to Brazil, Chile, and Peru have been impacted by this decision. The CDC recommends avoiding travel to the three countries. 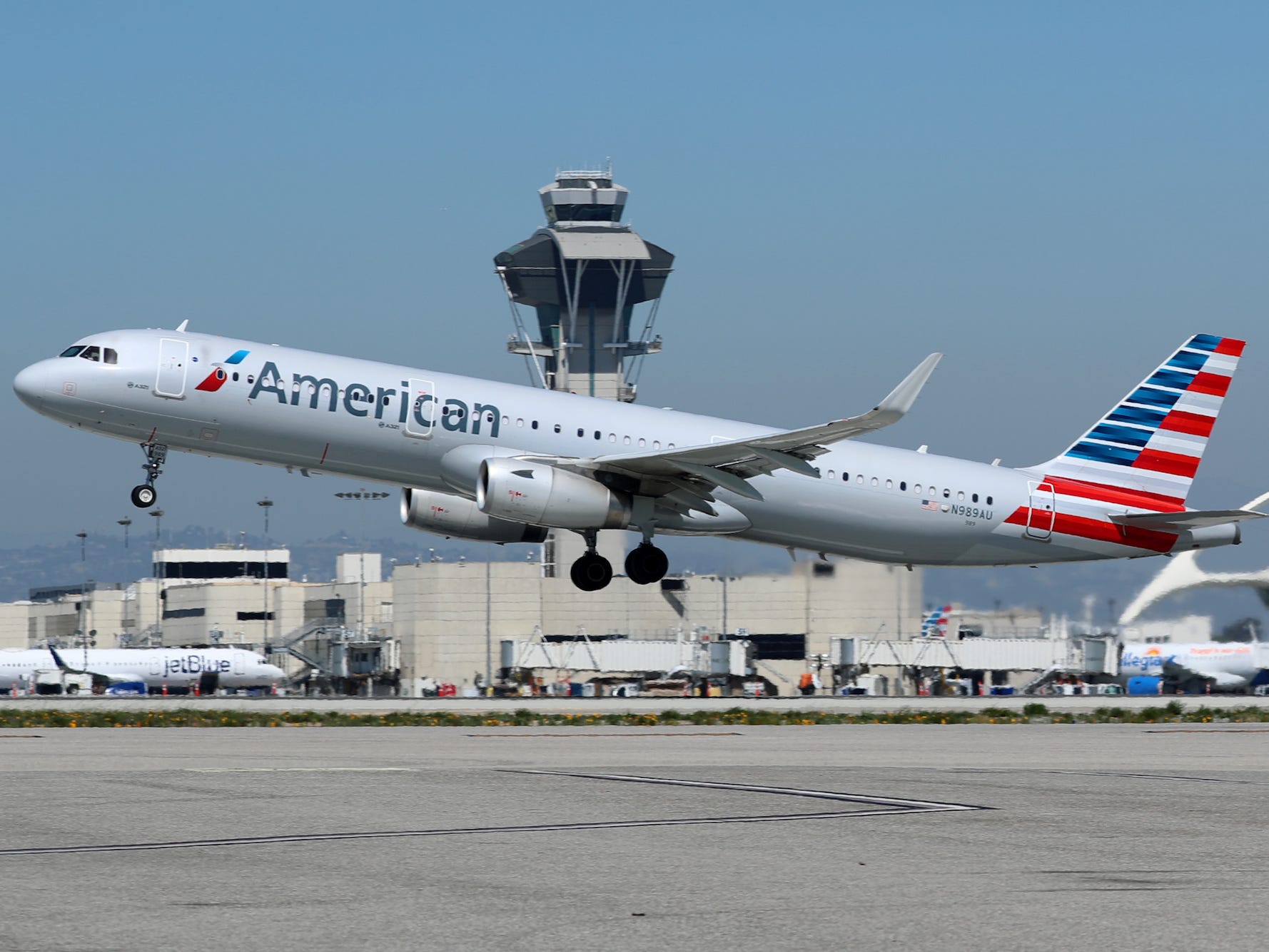 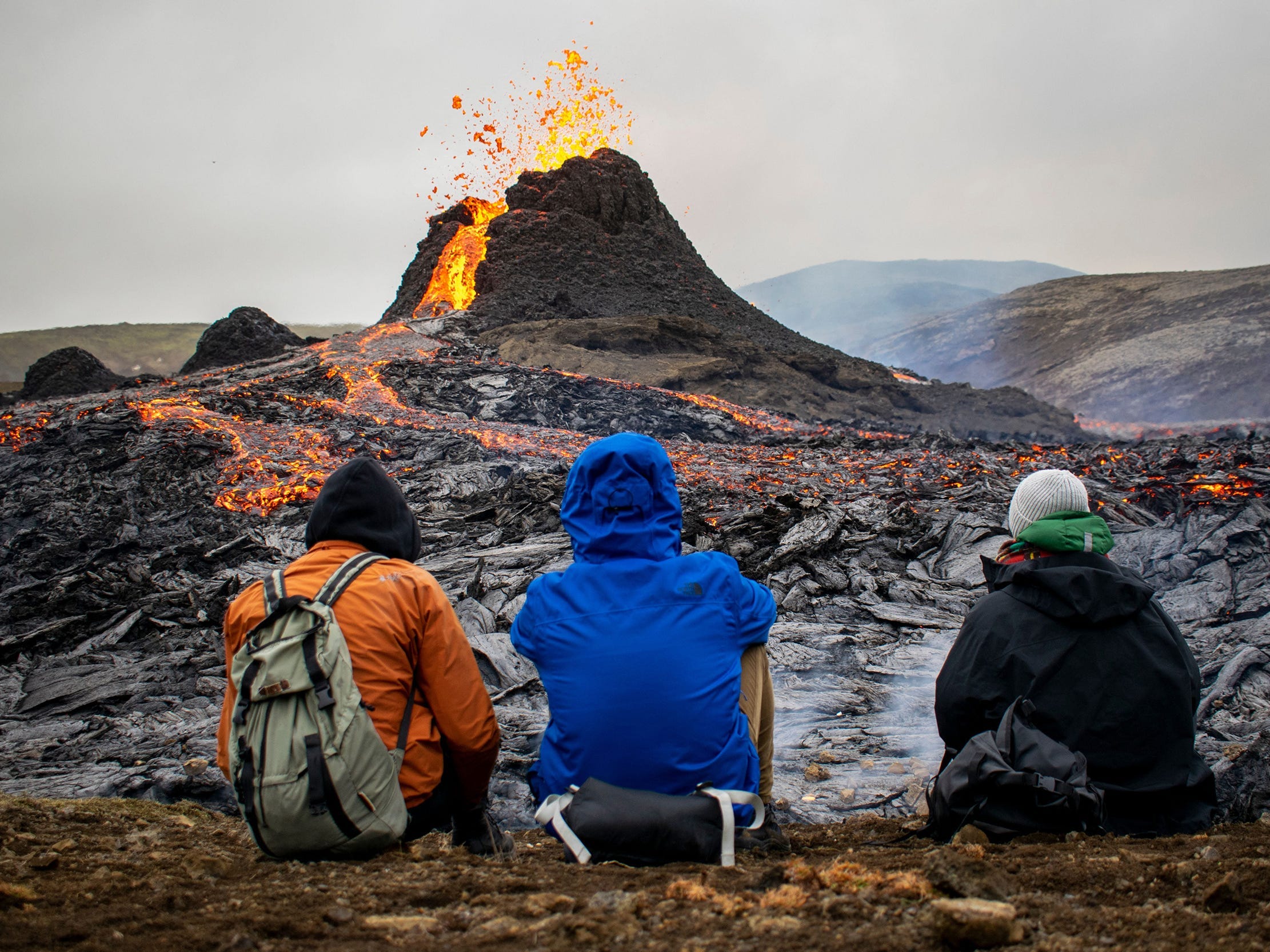 Vaccinated Australians could be the first to travel overseas, Morrison says, while warning of a thousand COVID-19 cases a week if borders reopen

Vaccinated Australians could be the first group permitted to travel overseas for vital business, medical, or personal purposes, Prime Minister Scott Morrison said. Allowing immunised Australians to travel and undertake home quarantine upon their return would be the “first goal” in Australia’s border reopening, Morrison told a Perth radio station. […]

Major cruise lines have already announced that they'll require proof of vaccination, and destinations and airlines around the world aren't far behind. 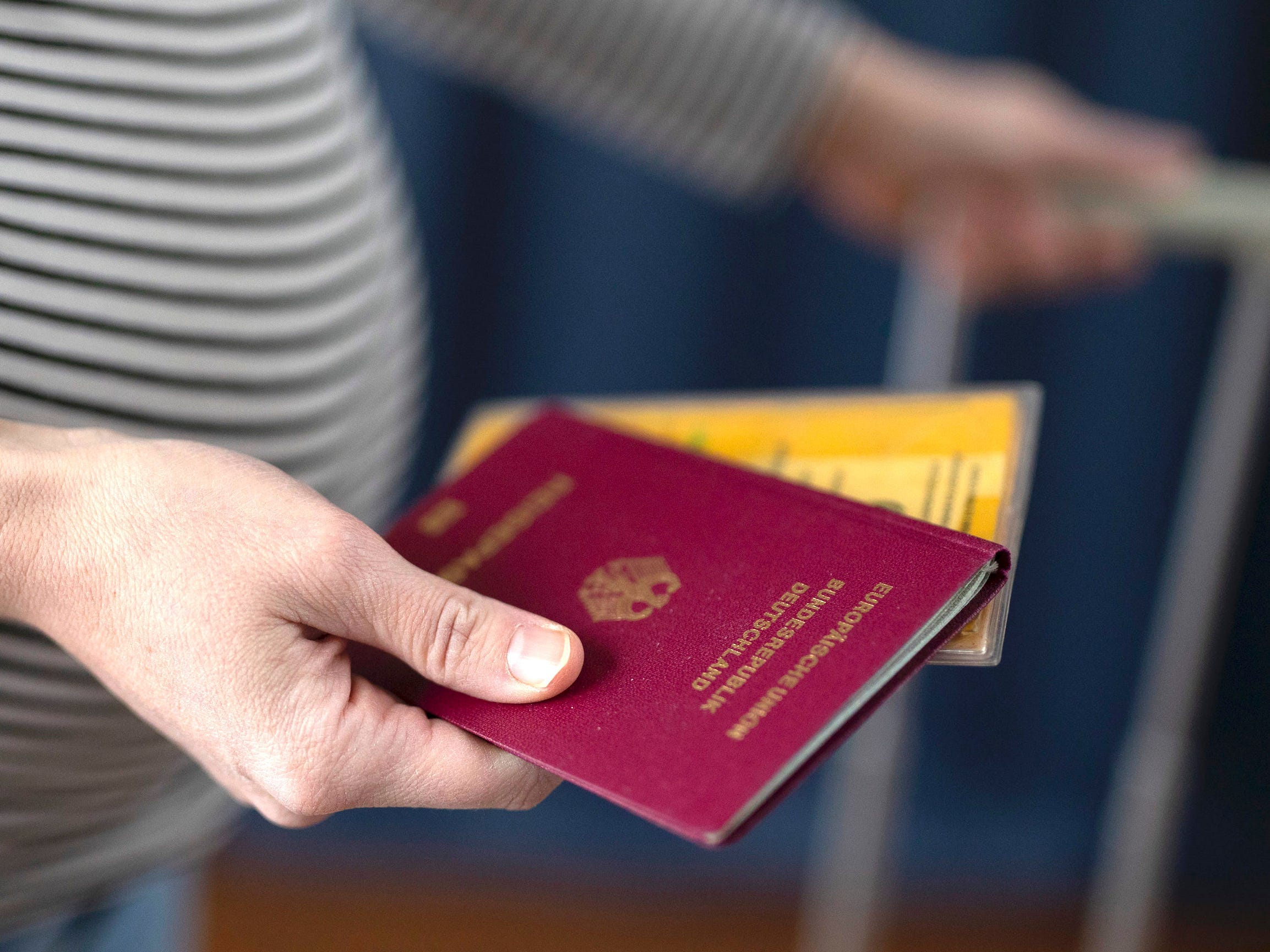 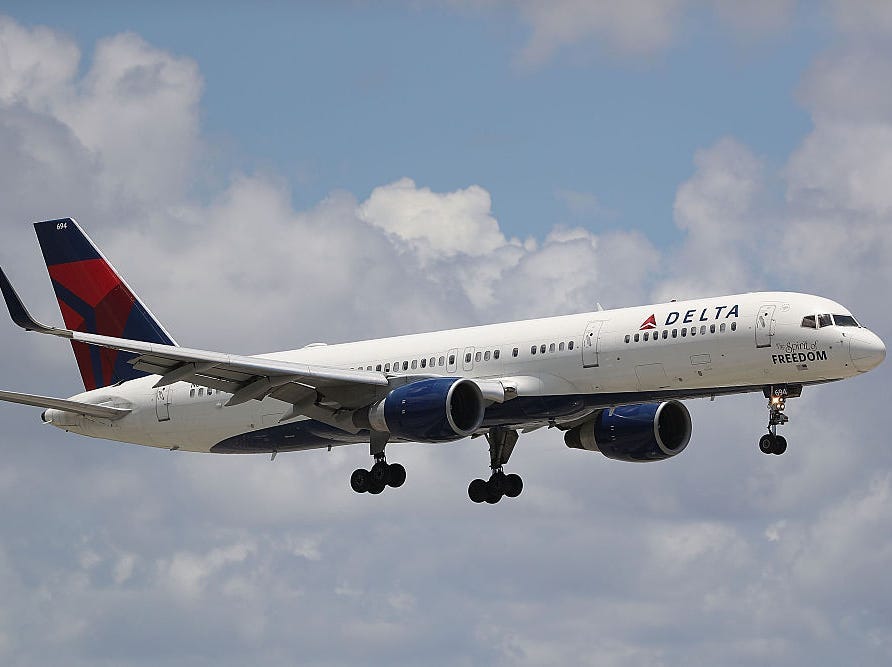 For 11 days in a row, more than 1 million people have flown from US airports, despite the CDC urging people not to travel

The TSA screened more than 1.53 million passengers at US airports on Sunday, the most in longer than a year. 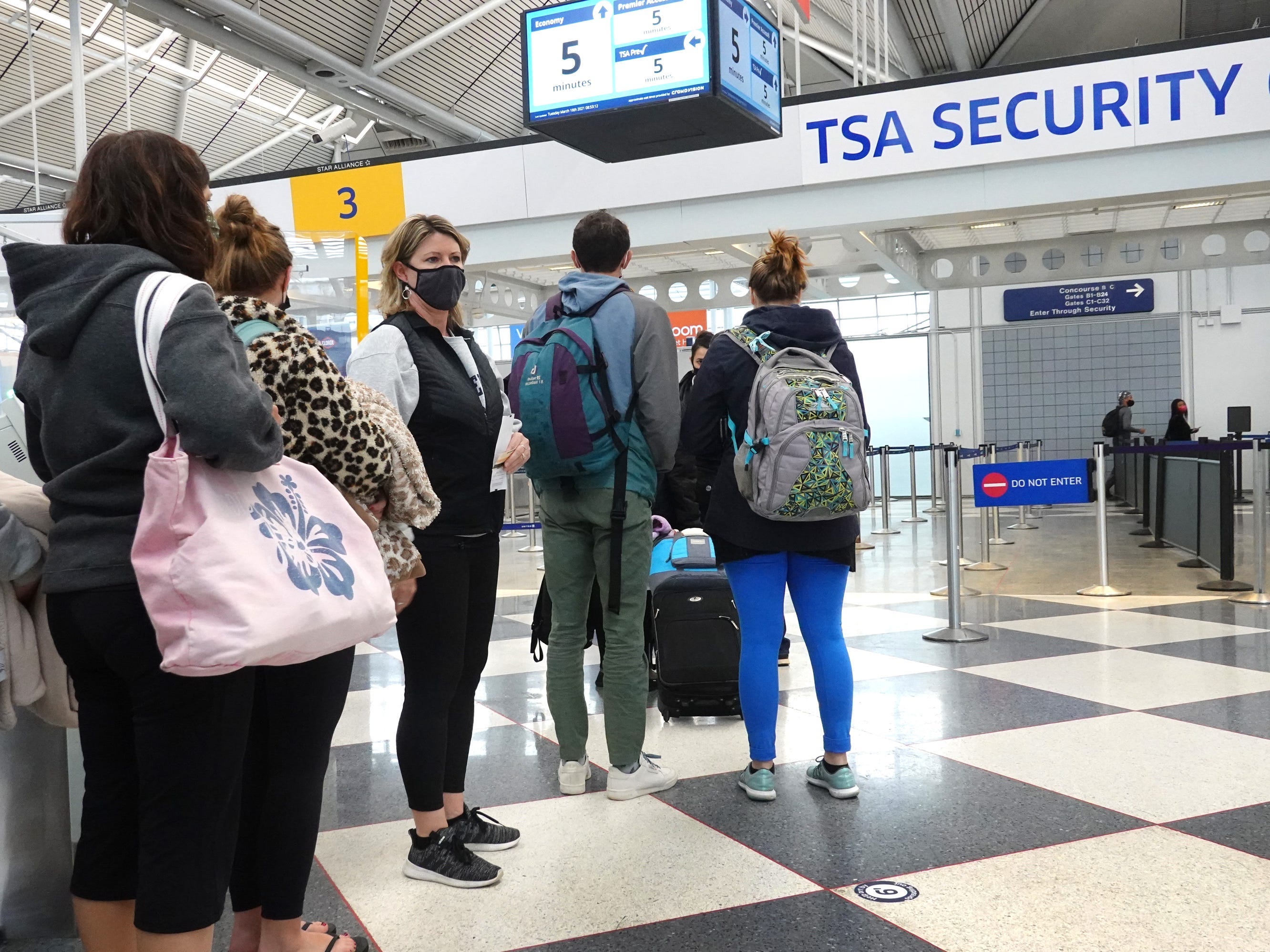 Scott Morrison says the cap on international arrivals will stay halved until February, despite the backlog of Australians stranded overseas

The cap on international travelers allowed into Australia is unlikely to be lifted before mid-February, Prime Minister Scott Morrison said today. Australia slashed the number of international arrivals it will accept earlier this month, owing to concerns about a new and highly virulent coronavirus strain. Tens of thousands of Australians […]