A woman who says her employer denied her request to finish at 5 p.m. so she could collect her daughter from day care won $254,000 after a legal challenge

Alice Thompson told the BBC she asked to work flexibly to collect her daughter from daycare, and resigned when her request wasn't properly considered. 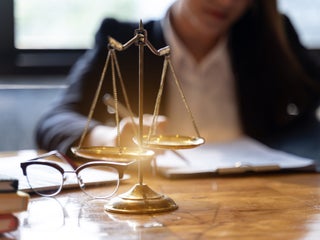 COVID-19 was meant to usher in a flexible work revolution. But for part-timers, it’s making things worse.

The pandemic was meant to spur flexible working. But expert Emma Stewart writes about her research that shows how it's hit part-time workers worst. 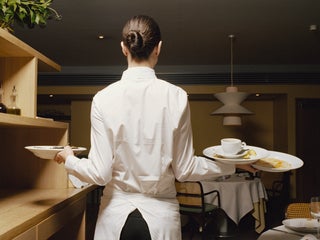 Australian digital marketing company Versa introduced a no-work Wednesday policy more than 12 months ago and the results have been hugely positive. Revenue increased by almost 50% and profits almost tripled over the period while the quantity and quality of job applicants improved markedly. Employees aren’t required to come in […]

We’ve been hearing from CEOs across all types of organisations in Australia and New Zealand that nobody reads the communications they send to employees by traditional methods like email. They are rightly concerned. They have incredibly important messages that they need to share with employees, whether it’s about performance or […]

Australians, unlike most of their colleagues around the world, place a higher value on the flexibility of working conditions than on pay. Work/life balance has for some time been the number one driver for Australian employees on the lookout for career opportunities, according to the Global Talent Monitor survey from […]

There’s no denying that the nature of work is rapidly changing, fuelled by the rise of the digital age that enables companies and employees to interface and conduct their work outside of the traditional office environment. This has resulted in a pivotal shift in enabling that coveted work-life balance, with […]

Companies can have unlimited leave and succeed, but it takes some new ground rules

Contrary to the accepted wisdom that wage restraint, unfair dismissal and the broader “flexibility” agenda in industrial relations hold the key to buffering Australia’s economy in the 21st Century, it could be the case that some counterintuitive thinking is in order to meet our economy’s contemporary challenges. Last week, the […]

Why ‘flexible working’ is a career killer for men

Women who are offered flexible working arrangements are more likely to move into senior leadership roles, but men who decide to do the same thing are less likely to excel, a new report has found. The report by Bain & Company and Chief Executive Women found that the stigmas attached […]

SURVEY: Staff think flexible working can make them seem lazy — and Gen Y is the most concerned