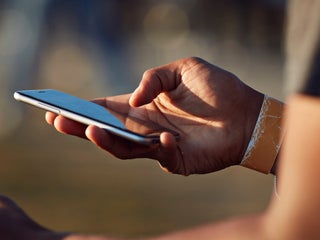 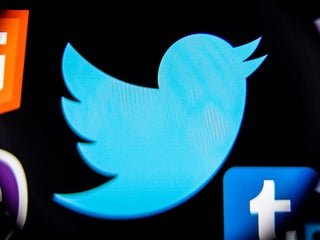 You can mute fleets on Twitter from a specific user by tapping the down arrow on the fleet and selecting “Mute.” Fleets, Twitter’s latest feature, are image, video, and text stories that automatically disappear after 24 hours. You can’t mute the fleets feature entirely, but you can mute fleets from […] 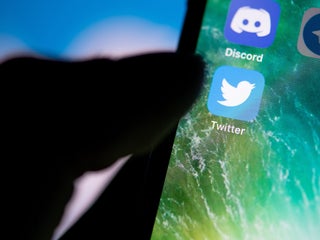 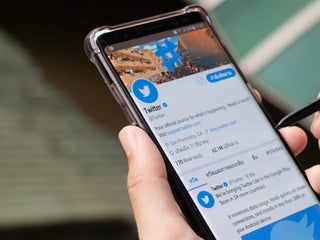 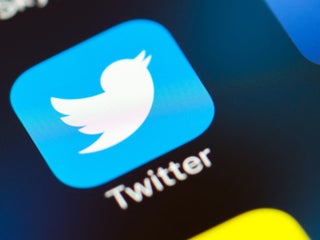 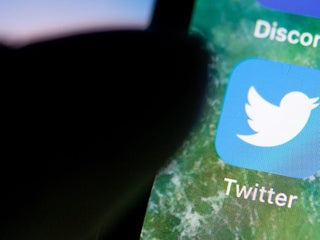 Rep. Alexandria Ocasio-Cortez joined Twitter users complaining about Fleets, the social media platform’s newest feature that rolled out on Tuesday. “Does the fleets thing stress anyone else out?” the New York congresswoman tweeted. Fleets allows users to post tweets that disappear after 24 hours – similar to Snapchat and Instagram […] 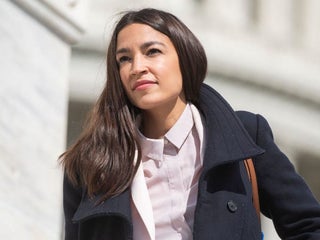 Twitter launches disappearing tweets called Fleets, sparking comparisons to Snapchat and mockery due to enema brand of the same name

Twitter announced on Tuesday that it is rolling out disappearing tweets – called Fleets – to all users. The new feature instantly drew comparisons to Snapchat and Instagram stories. Fleets also prompted some raised eyebrows due to its name, which it shares with an enema brand. Visit Business Insider’s homepage […] 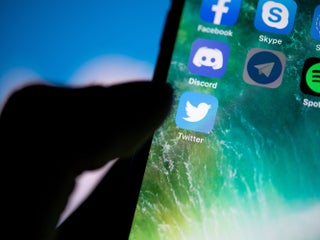