I use a fitness watch to track my calorie burn. Can I eat back the calories I burn if I’m trying to lose weight?

Fitness trackers are can be inaccurate, overestimating calorie burn by as much as 93%, research suggests. Create a calorie deficit with diet instead. 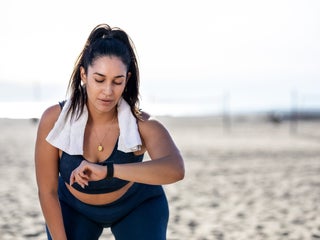 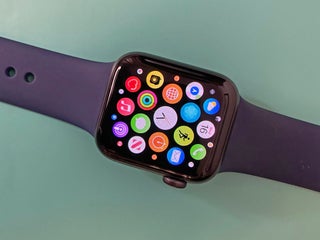 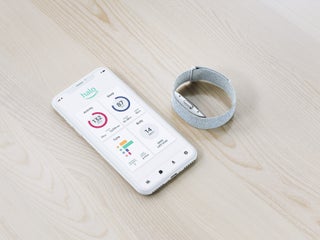 Some Garmin services are still offline several days after a giant cyber attack shut them down, the company said

Fitness tracker maker Garmin confirmed that it was recently the victim of a cyber attack, coming after reports said the company was hit with a ransomware attack. The attack encrypted some of Garmin’s systems and was responsible for the multi-day outage that began near the end of last week. The […] 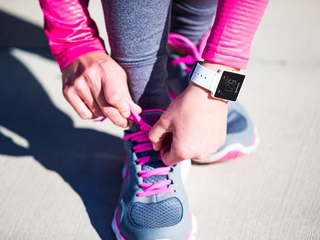 Strava has a free and paid version – the paid version, Strava Summit, gives you access to more features. Strava Summit costs $US5.00 per month, or $US59.99 a year. The free version of Strava offers activity tracking, a social media feed, the ability to find local fitness events, and more. […] 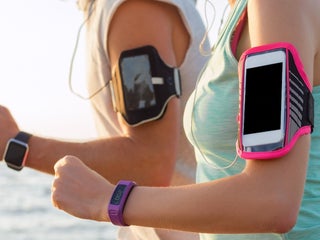 Fitbit Fitbit has begun rolling out a new feature to some of its devices that monitors the variation of oxygen levels in the blood, which can be used detect changes in breathing during sleep. The feature could help Fitbit further compete with Apple, the worldwide market leader in wearables, whose […] How to reset a Fitbit Alta to fix issues with the device, or erase your personal data How to find a lost Fitbit using the Fitbit app or a third-party, Bluetooth-tracking app

To find a lost Fitbit, you should start by looking in obvious places, like near your charger, but there are a few methods you can use to track the device down. Check your phone to see when your Fitbit last synced. You can concentrate your search on wherever your phone […] How to set a ‘silent alarm’ on any Fitbit model You can restart your Fitbit Alta when it won’t work properly to help make the device fully functional again. Unlike other Fitbit trackers, you can’t reset the Alta to its factory settings. Restarting your Fitbit Alta won’t erase your data, so if you want to wipe your data, you’ll have […] How to turn off a Fitbit Charge HR to conserve battery, or quickly restart it for troubleshooting

Unlike some Fitbit devices, you can turn off a Fitbit Charge HR to save battery life when you’re not wearing it. Simply letting the Fitbit Charge HR’s battery drain also shuts the device off. Visit Business Insider’s homepage for more stories. Fibit didn’t make it easy to turn most of […] How to delete your Fitbit account and erase your personal data Most Fitbit devices automatically track your sleep with a combination of movement and heart-rate monitoring. After syncing your Fitbit with the mobile app, you can review details about how you slept each day. It tracks your sleep stages, such as light, heavy, and REM sleep, and lets you compare your […] How to turn off a Fitbit Charge 2, or restart it to fix issues with the device To change the time on a Fitbit, you’ll need to adjust the time zone setting in the Fitbit mobile app or on the website. Your Fitbit should automatically know and display the correct time, especially if it’s synced with your phone or computer. In the mobile app’s Advanced Settings, make […] How to charge a Fitbit Charge 2 in 3 simple steps

To charge a Fitbit Charge 2, you just need to connect it to its charging cable, and make sure its pins are aligned. Unlike other Fitbit models, the Charge 2 doesn’t need to be removed from its band to be charged. A fully charged Fitbit Charge 2 will last at […] How to charge a Fitbit Flex in 3 simple steps

To charge a Fitbit Flex, you’ll need to pop it out of its band and connect it to its charging cradle. Once fully charged, a Fitbit Flex will hold enough power for about a week of regular use, as long as the battery is in good shape. Visit Business Insider’s […] How to reset a Fitbit Surge to fix issues with the device, or factory reset it through the Fitbit website

If your Fitbit Surge has been having issues with freezing or running slowly, a quick reset can get the tracker back in shape in less than a minute. A reset won’t erase any of the data stored in your Fitbit Surge, including information stored right before the reset. If a […]