Aptera says you'll never need to charge its solar-powered three-wheeler. Lucid's Air Pure sedan aims straight at Tesla. And many more are on the way. 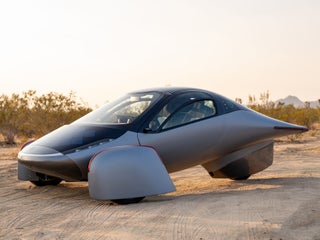 Foxconn is best known as the Chinese manufacturer of Apple's iPhone, and is the world's largest electronics manufacturer. 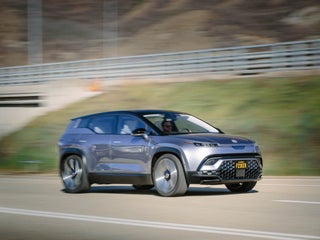 Henrik Fisker is back in the car business with a new company, Fisker, Inc., and a new kind of business model. Fisker aims to capture the imaginations of younger customers who aren’t hung up on horsepower. The company intends to offer a “flexible leasing” option for its Ocean SUV when […] 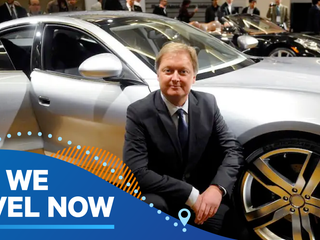 The designer will join with a Chinese firm to develop a bus for smart cities. It’s the latest effort in a wide-ranging comeback for Fisker. He is also rolling out a supercar and a new all-electric vehicle. Henrik Fisker has been busy. With VLF Automotive, he and auto industry legend […]