The New York Times has appealed the ruling, saying the judge's decision should "raise alarms" about press freedoms and government overreach. 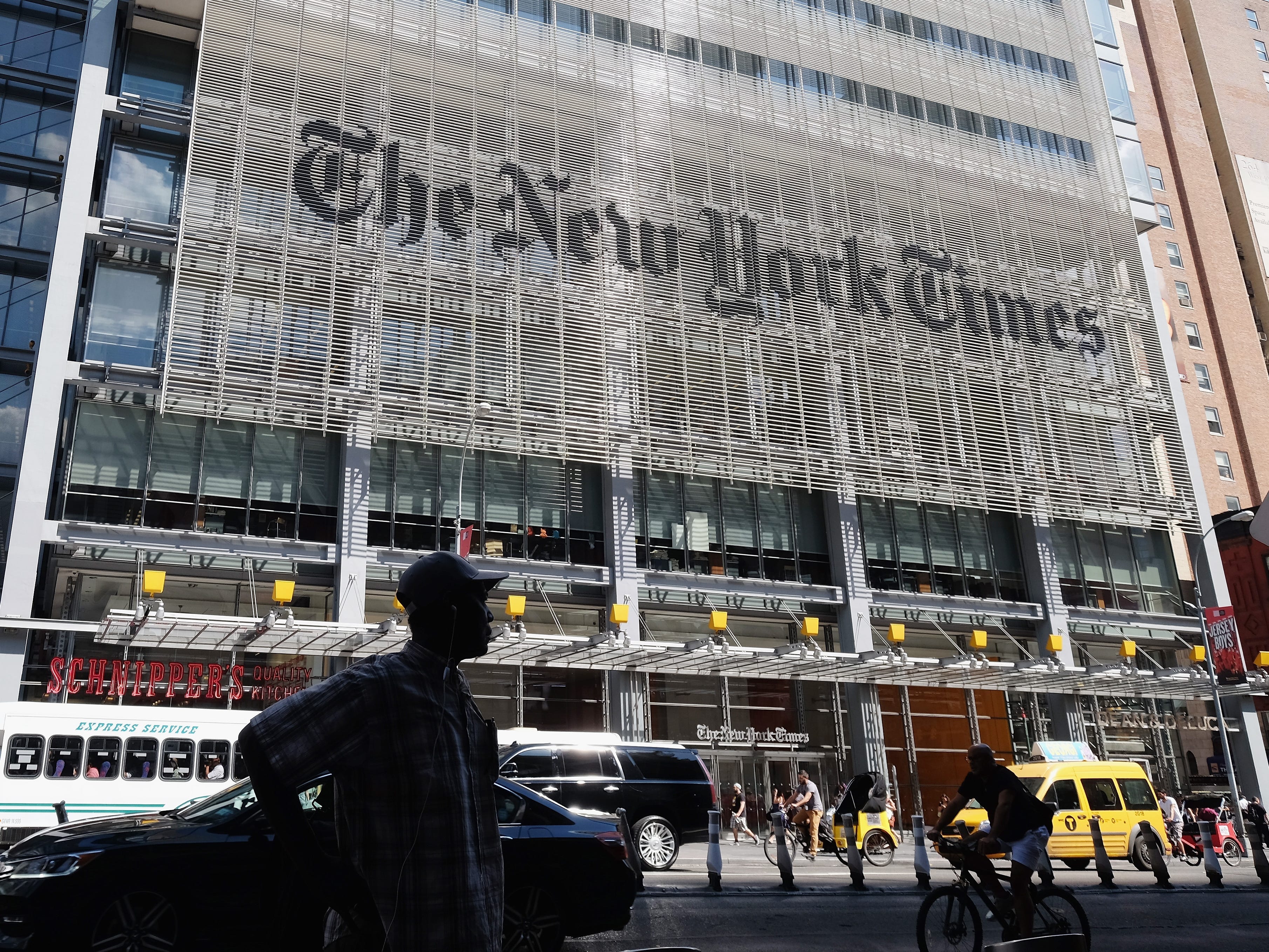 The university said that the three political scientists could create "a conflict of interest to the executive branch" if they testified in court. 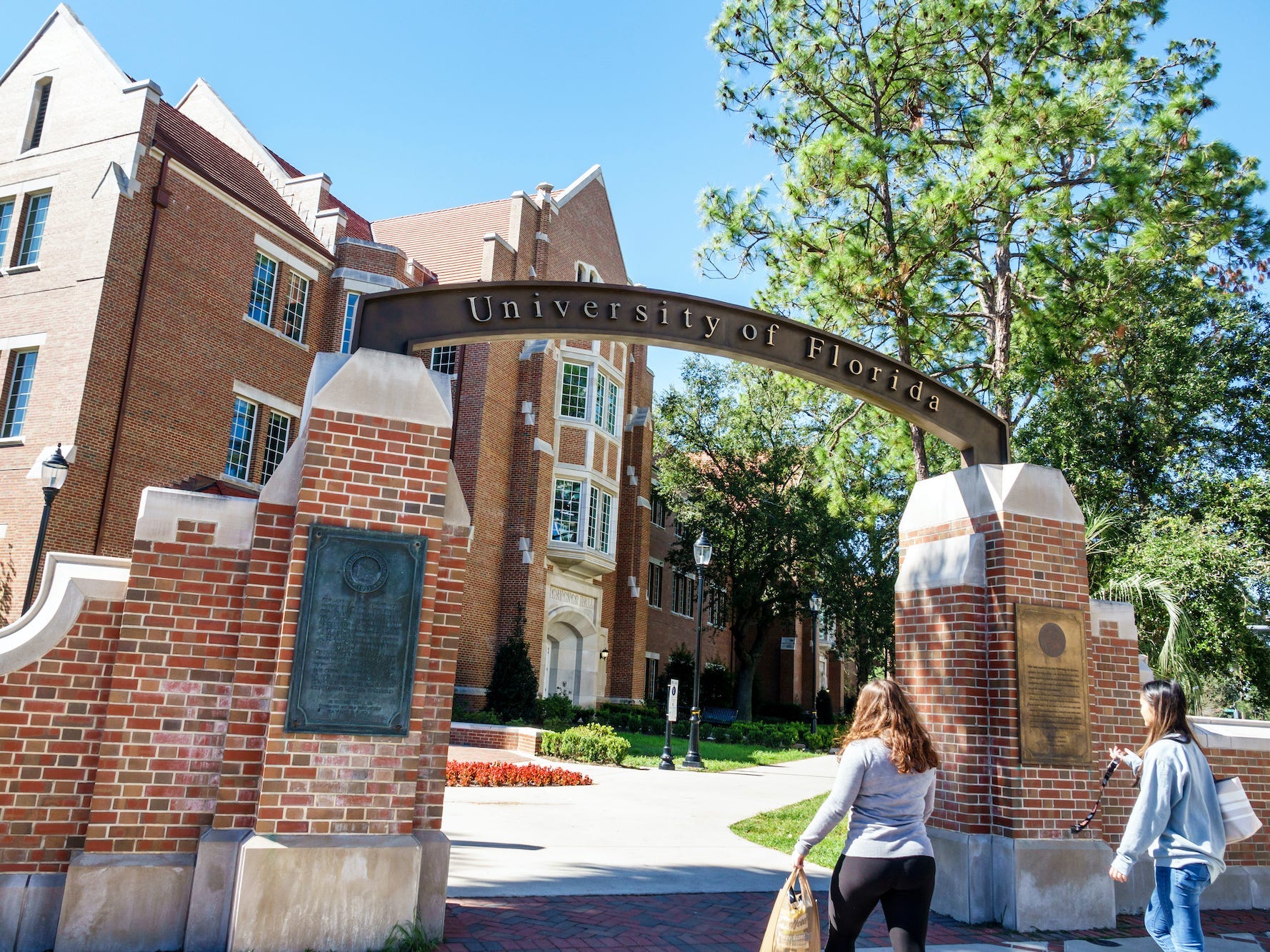 The Justice Department accidentally unsealed a rare ‘keyword warrant’ ordering Google to hand over data on anyone who searched a victim’s name, report says

The rare 'keyword warrant' ordered Google to identify anyone who searched a kidnapping victim's name, address, or number, Forbes reported. 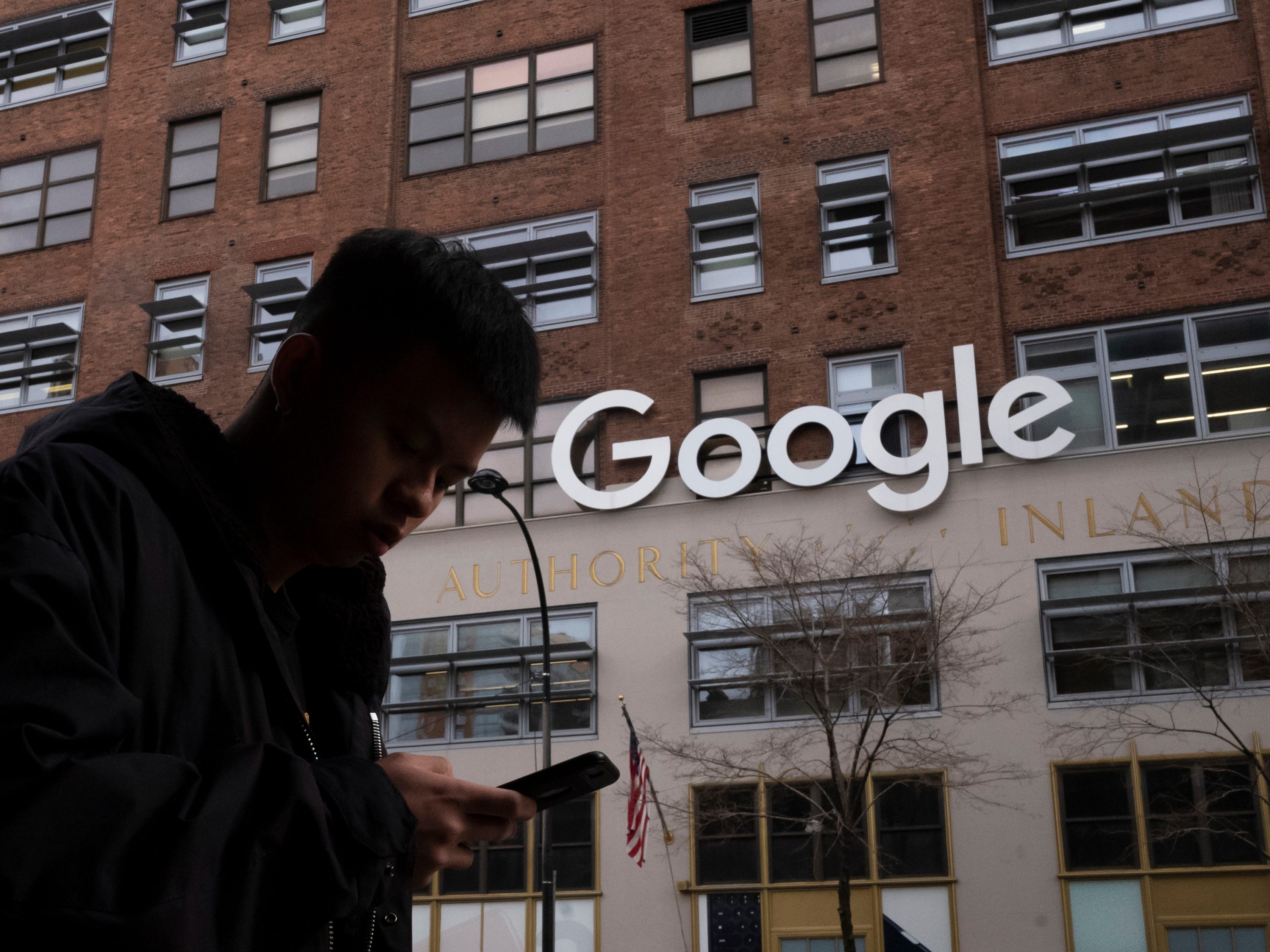 Recent dissents from Justices Gorsuch and Thomas suggest that the Supreme Court may reconsider the 1964 decision of New York Times v. Sullivan. 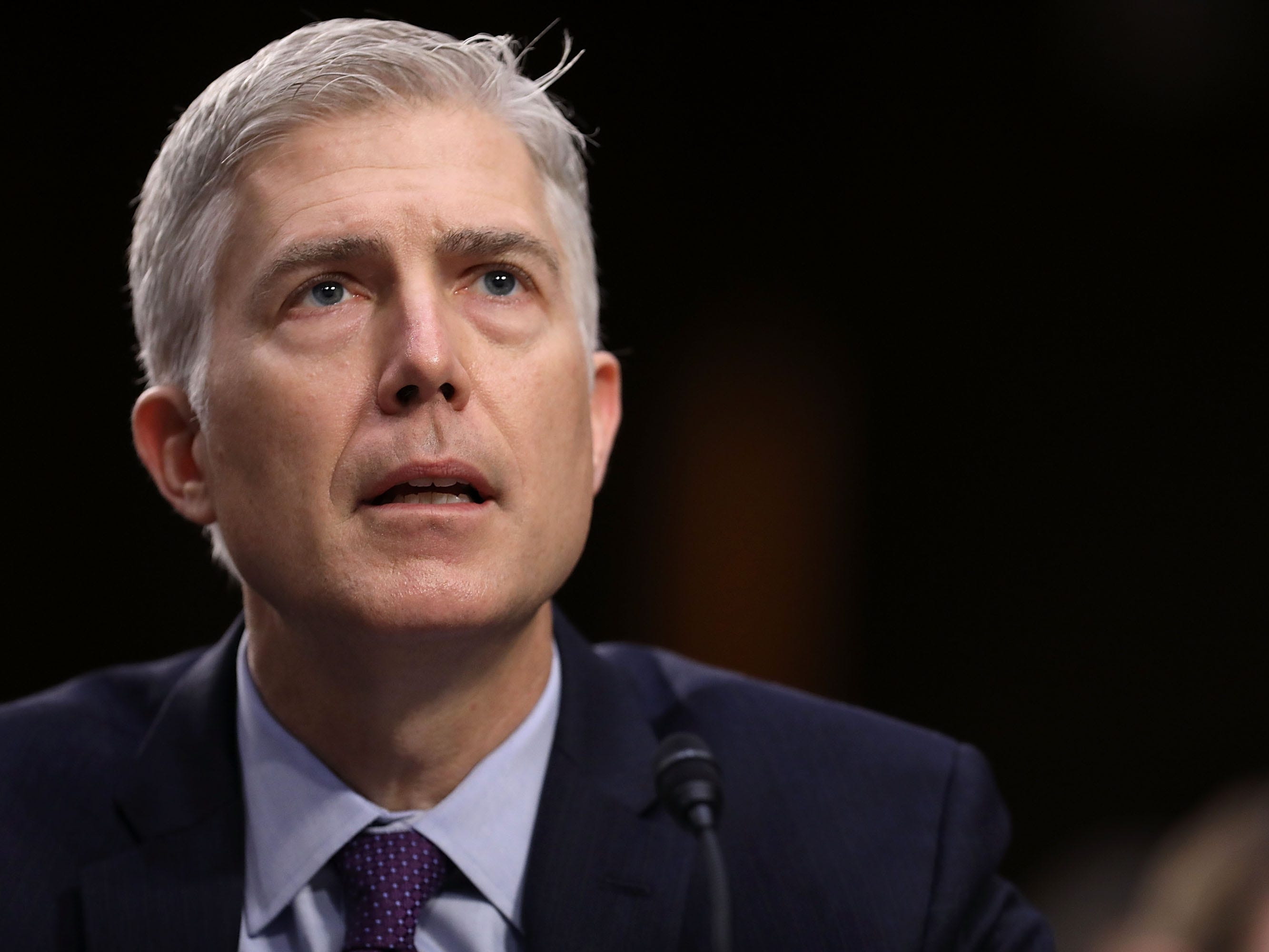 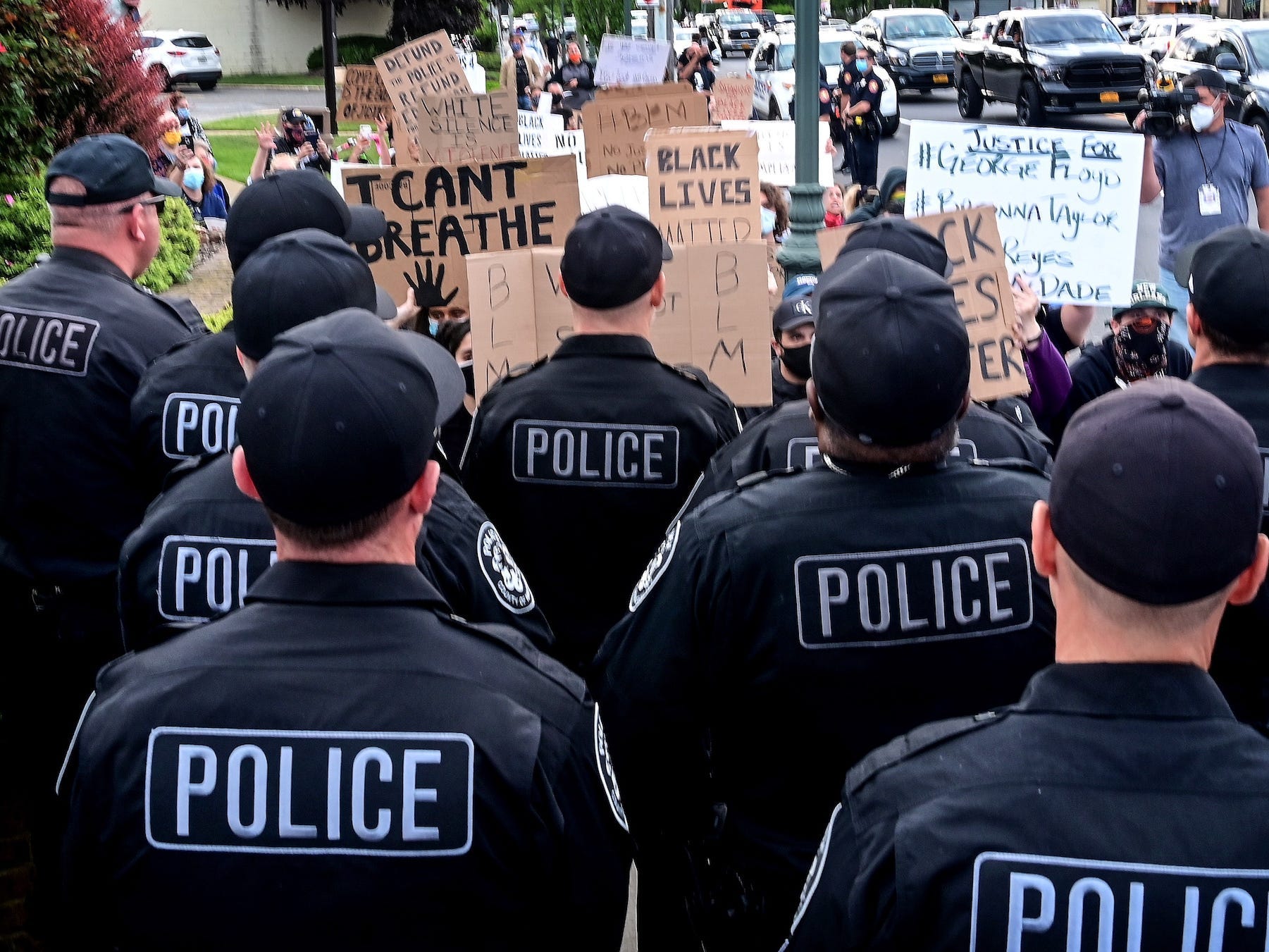 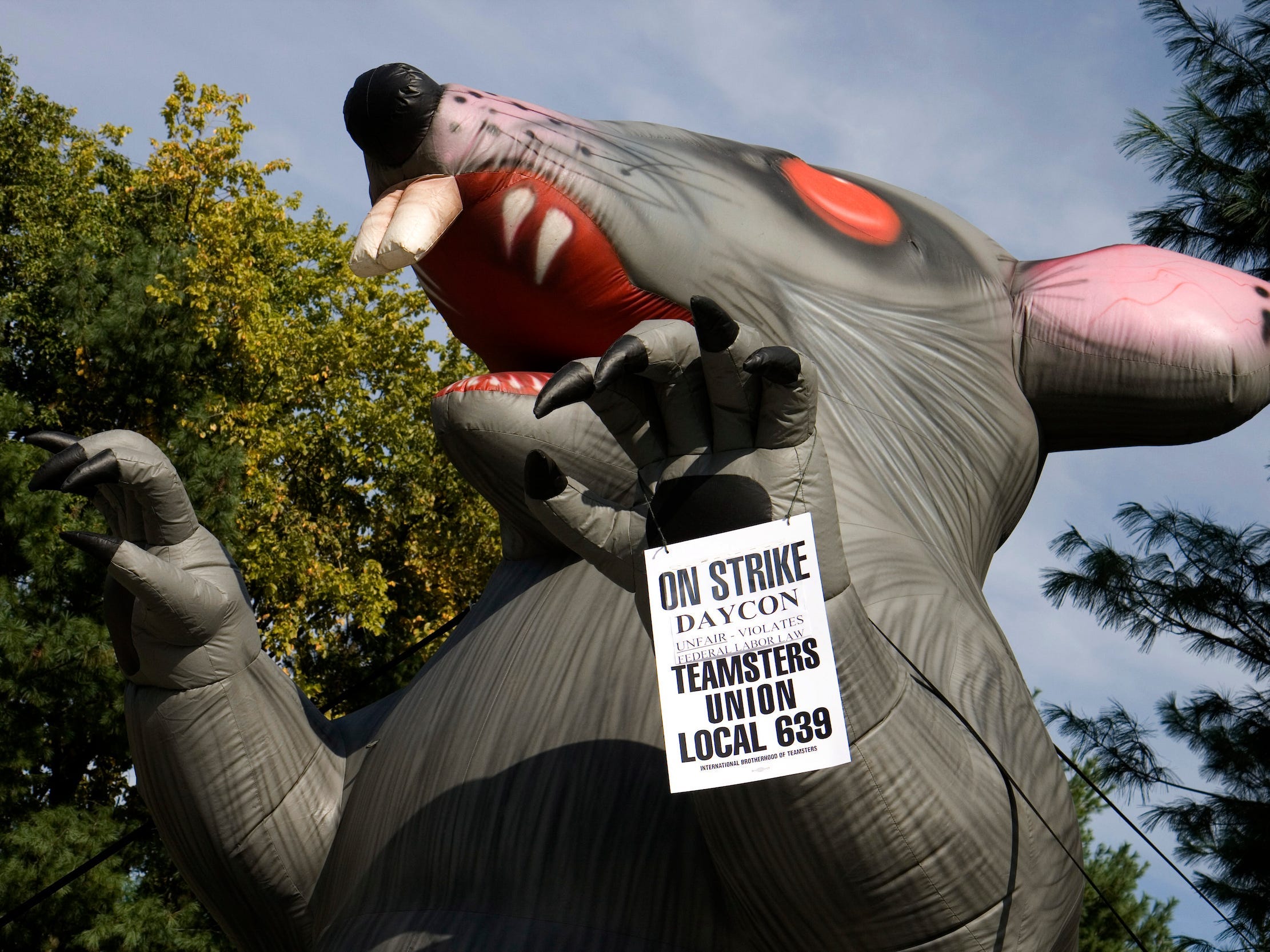 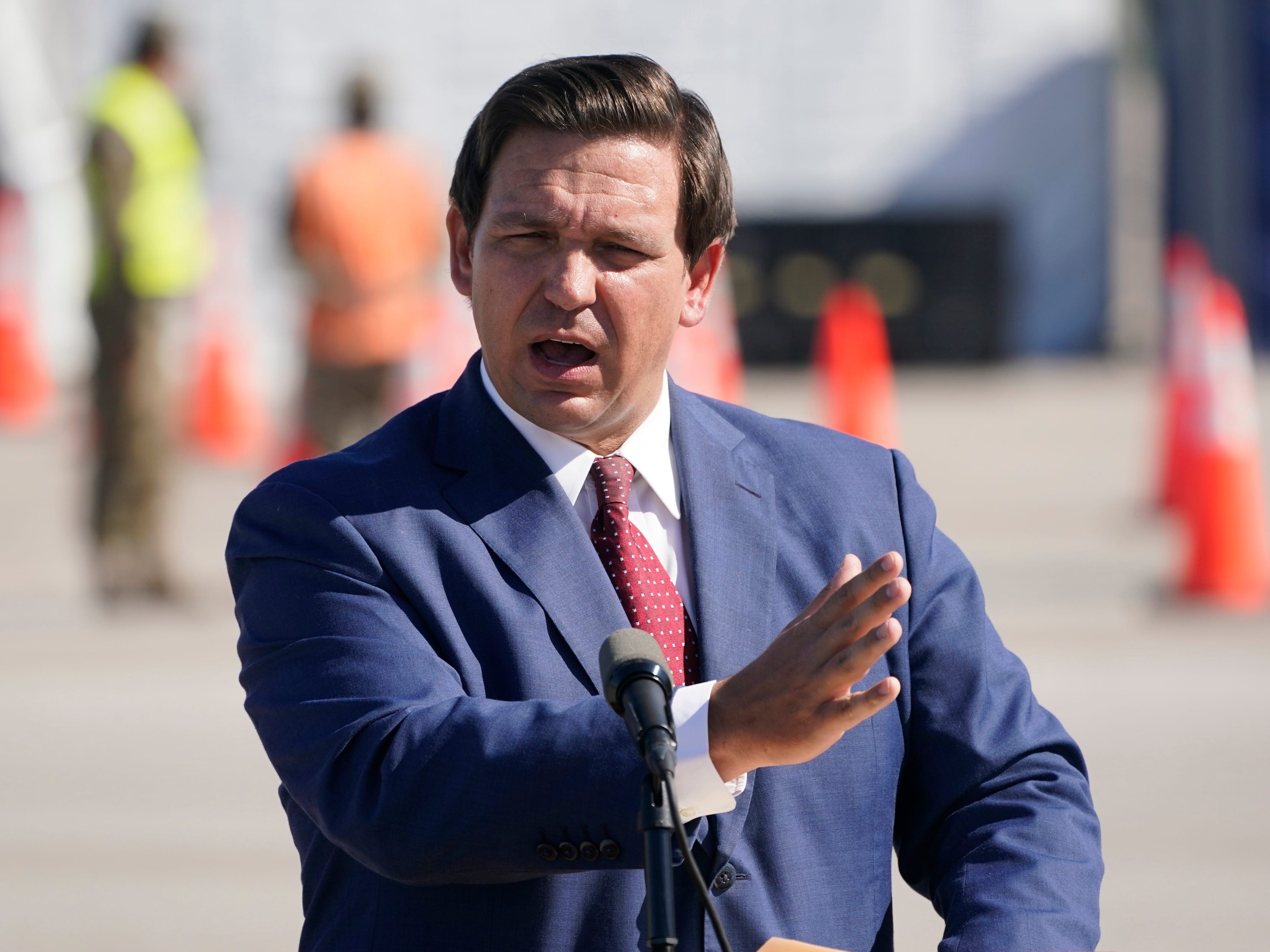 This included personal, work, and home phone numbers, and allegedly did not include any information about whether DOJ leadership approved the subpoena. "Yesterday it was Donald Trump who was banned and tomorrow it could be somebody else who has a very different point of view," Sanders said. 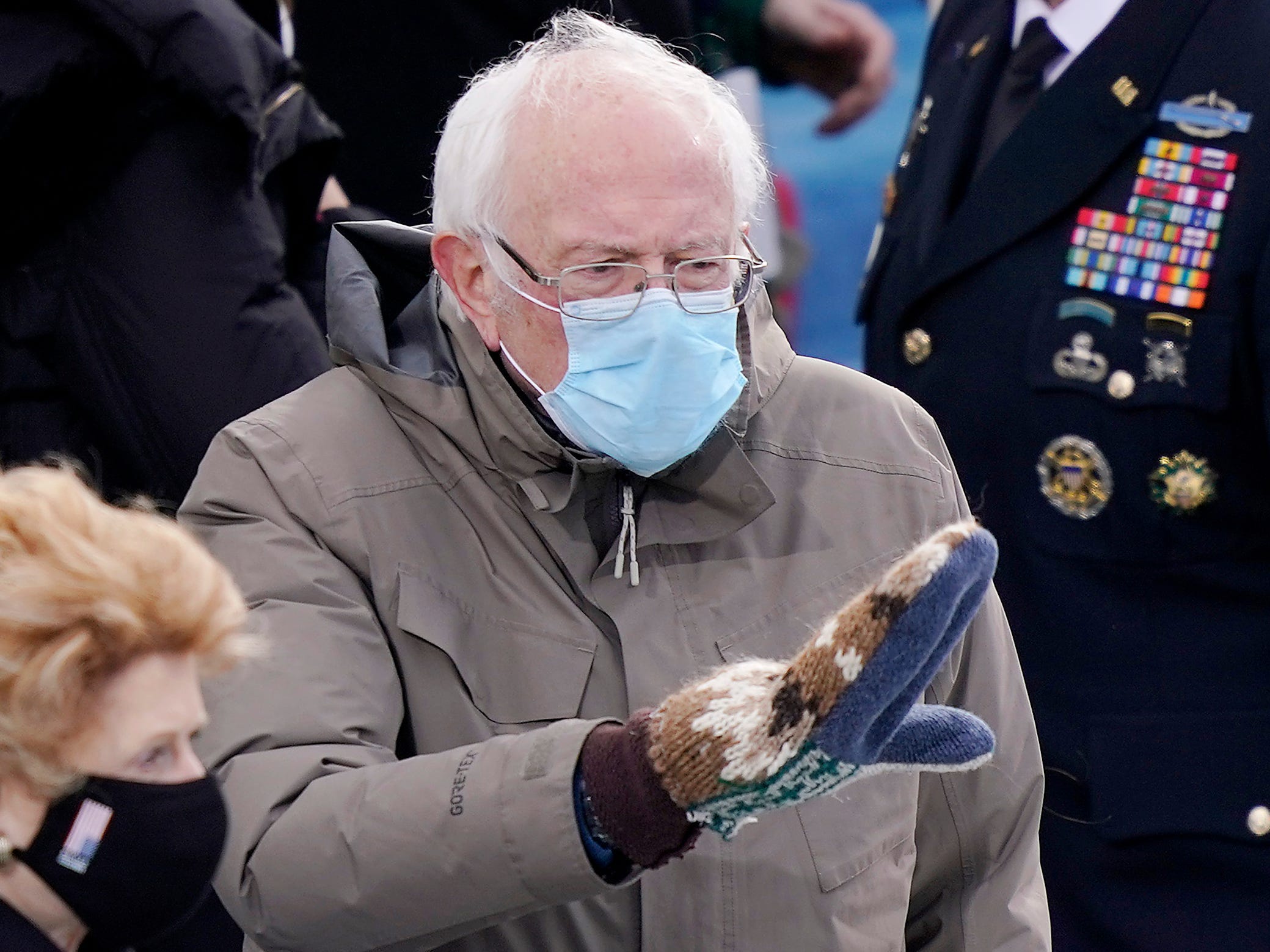 Twitter is suing Texas AG Ken Paxton, claiming he abused his power by launching a retaliatory investigation into the company after it banned Trump

Twitter said Paxton misused the powers of his office "to infringe on Twitter's First Amendment rights" by retaliating after it banned Trump. 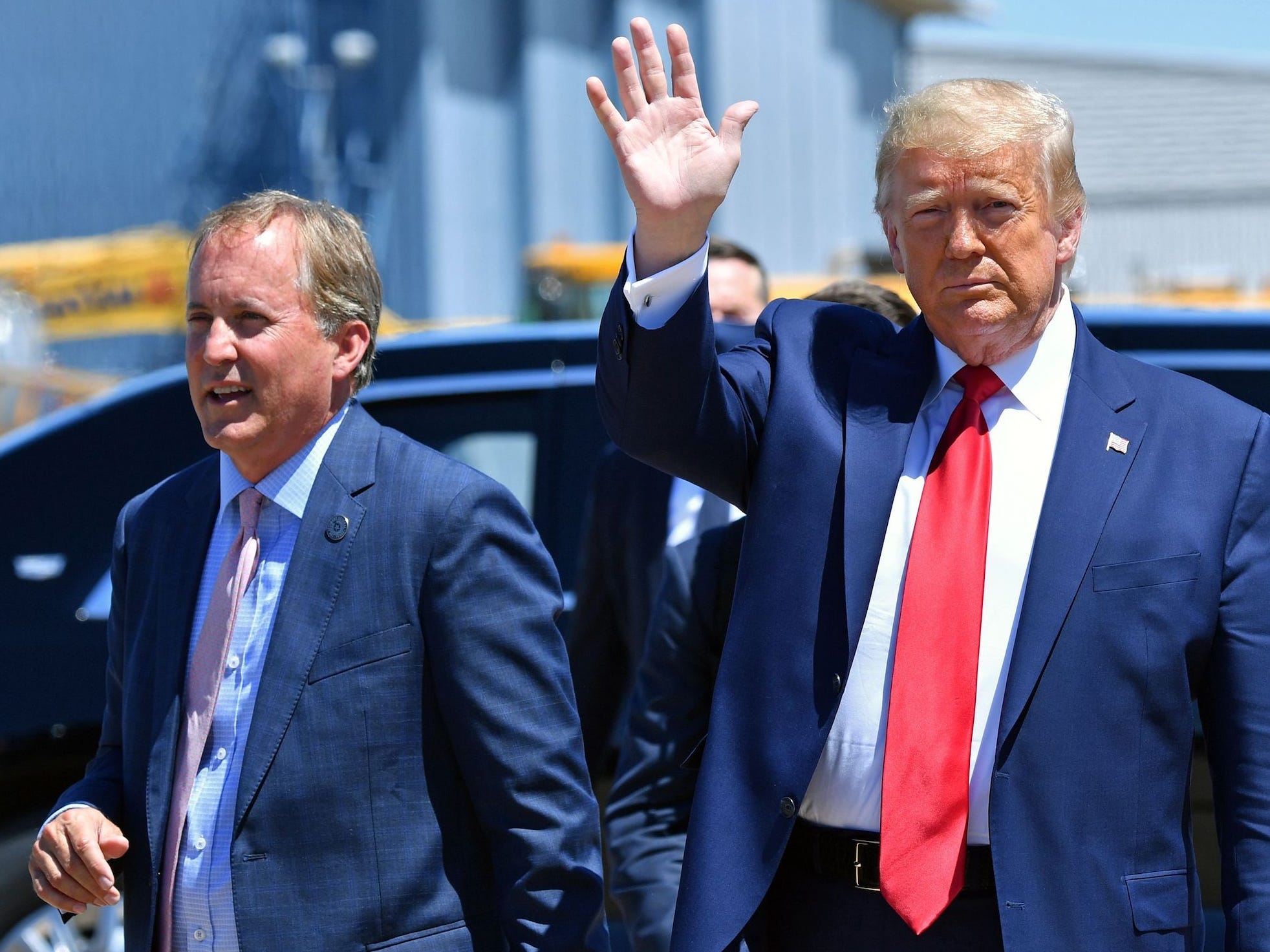 Twitter and Facebook both banned Trump from their platforms. Here’s why that doesn’t violate the First Amendment — or any other laws 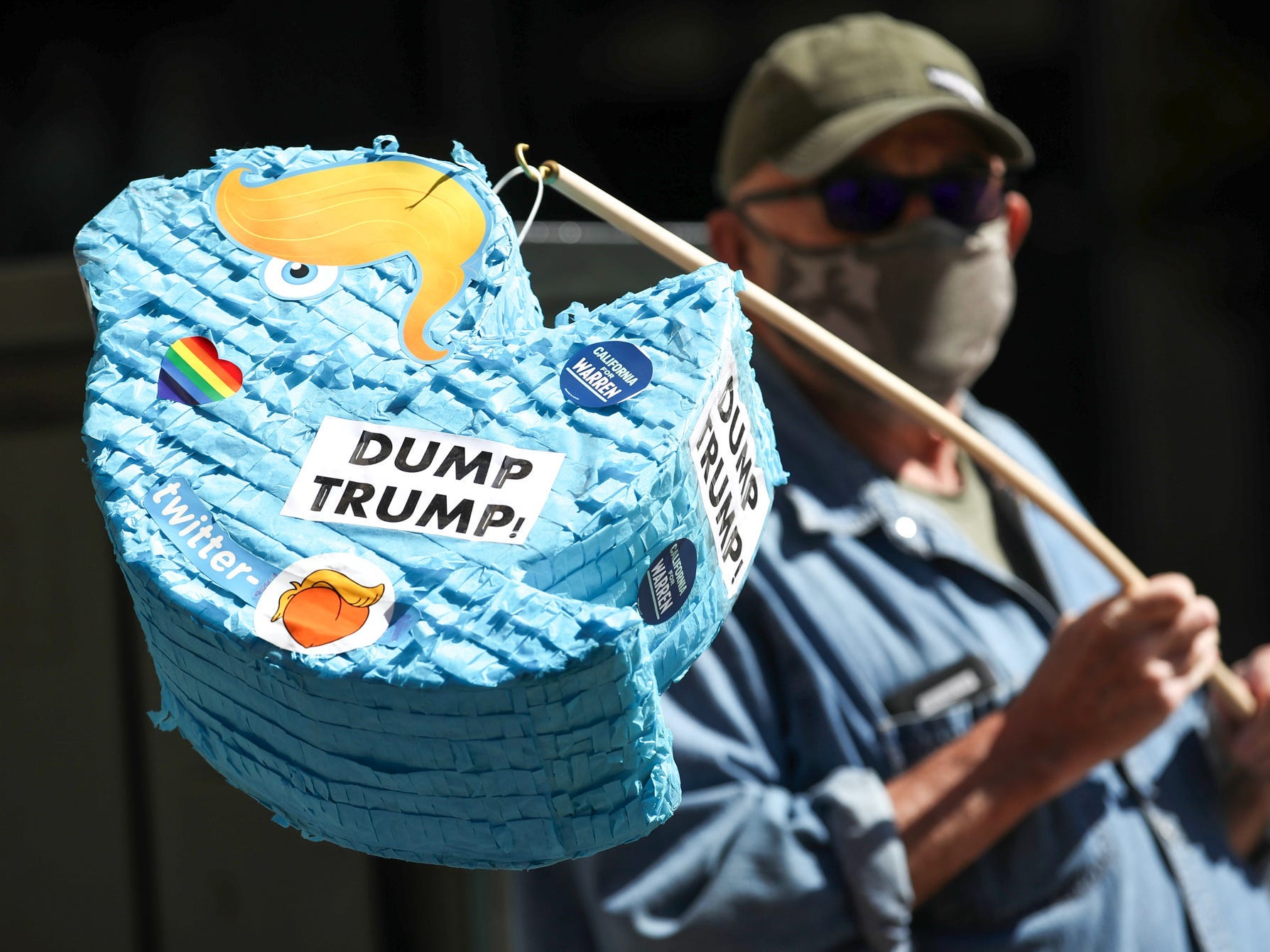 The First Amendment protects the right to express even the most repugnant, hateful speech so long as it is not a direct incitement to violence. President Donald Trump crossed that line at Wednesday’s “Stop the Steal” rally when he urged a mob to march to the US Capitol and “fight […]

35 years ago the Senate held hearings on rock lyrics. It was a First Amendment showdown for the ages.

It’s become known as the “PMRC Senate hearing,” or the “Tipper Gore-Frank Zappa hearing,” or the “rock-porn hearing.” It was September 19, 1985, smack dab in the middle of the Reagan era. Moral panics were the order of the day. Sen. Al Gore’s wife, Tipper, was upset that a Prince […] 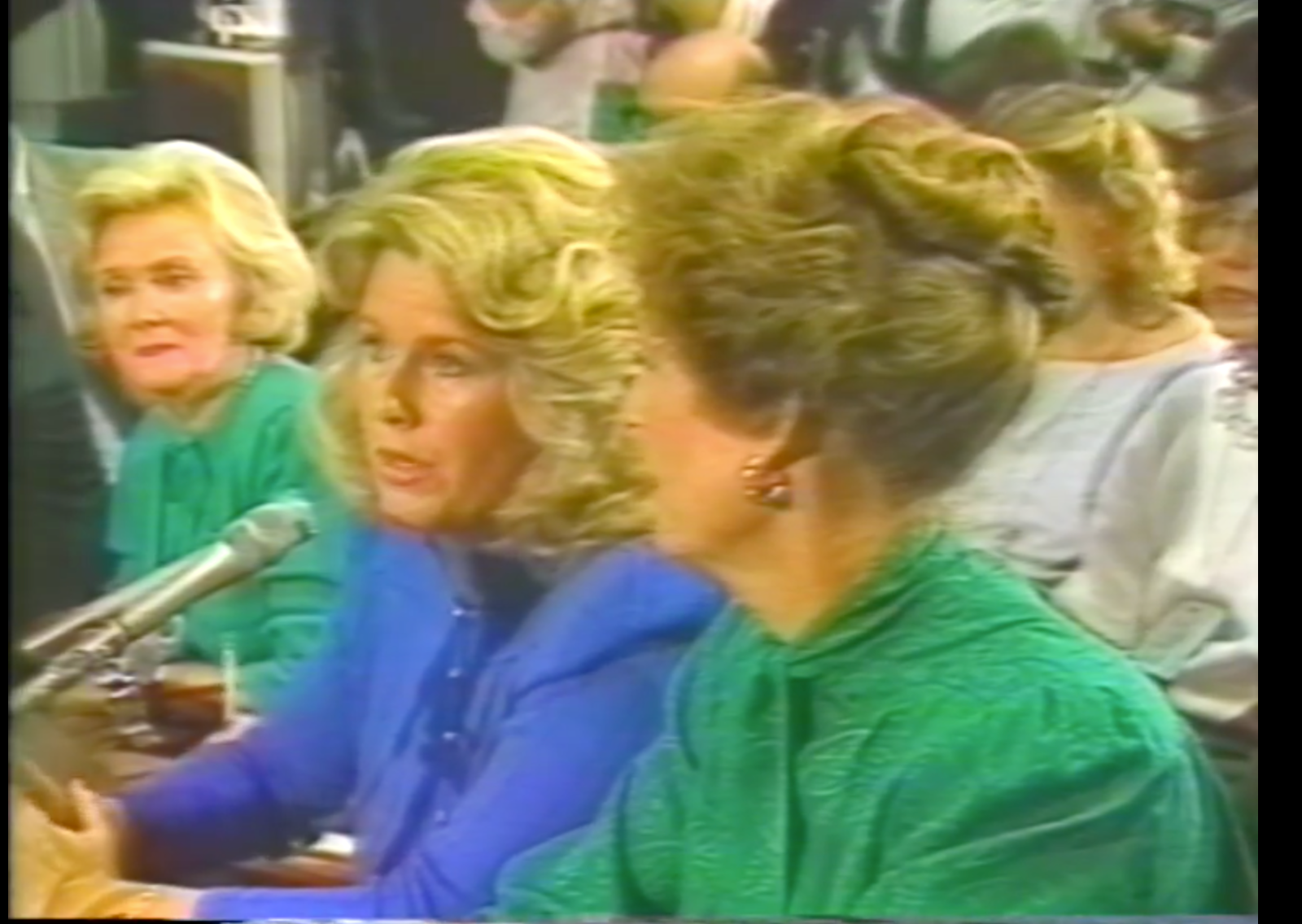 Voting rights groups sued Trump on Thursday over his executive order targeting social media companies’ legal protections, which he issued after Twitter fact-checked his false tweets about mail-in voting. The groups argue that the order deprives voters of their First Amendment right to receive accurate information about elections. They also […] 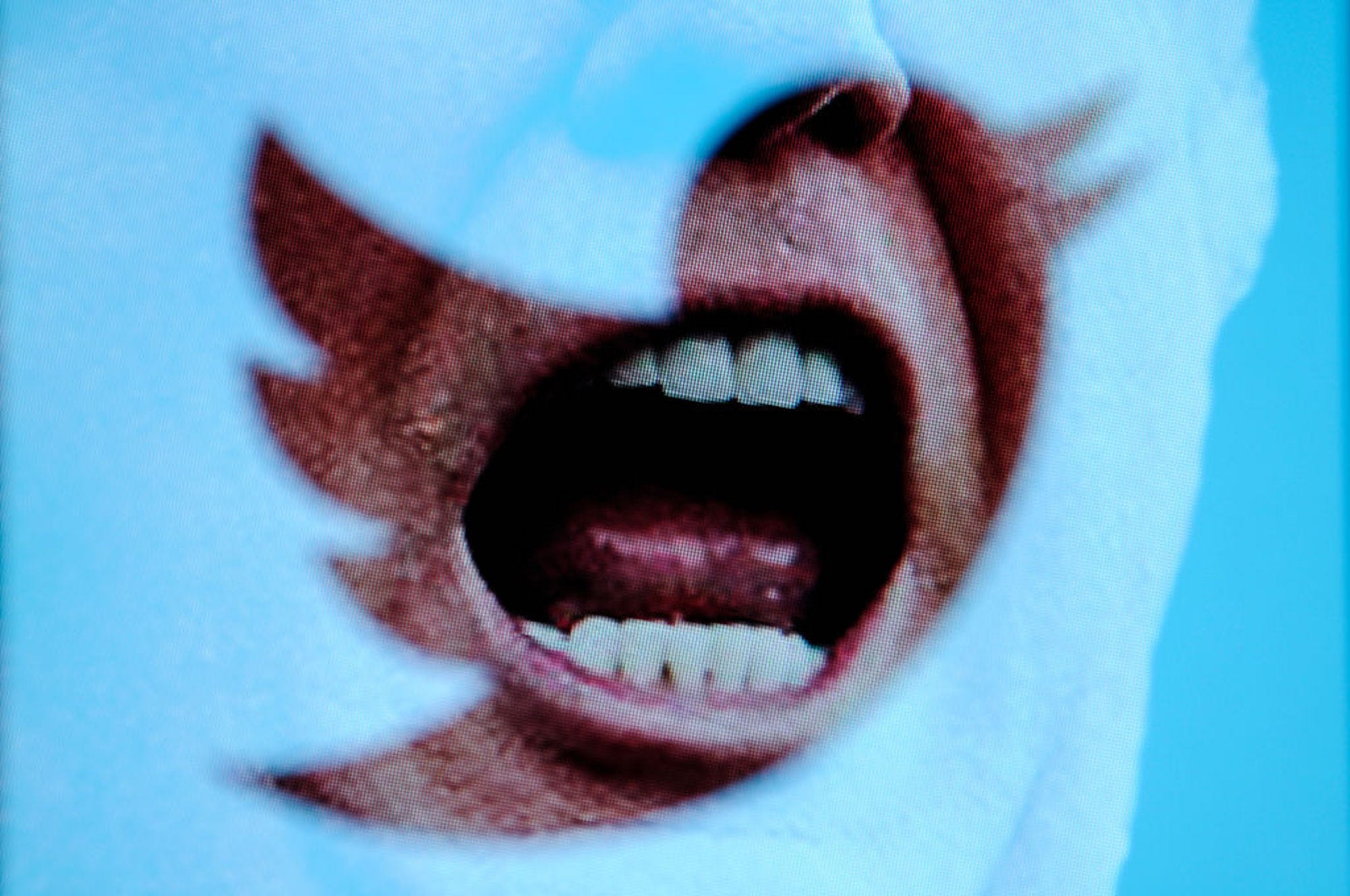 Trump’s attempt to ban TikTok and WeChat could face legal trouble for infringing on free speech, according to a First Amendment expert

Trump signed executive orders Thursday attempting to ban TikTok and WeChat from operating in the US, citing national security concerns. In the orders, the president invoked a 1977 law that gives him the authority to block foreign transactions that pose national security risks. But a legal expert told Business Insider […] The ACLU is fighting to get Michael Cohen out of prison, saying the Justice Department went after him for writing a book about Trump

The ACLU and the New York-based law firm Perry Guha LLP are suing Attorney General William Barr and the Bureau of Prisons director on behalf of Michael Cohen. They say that Cohen, President Donald Trump’s former lawyer, is being unjustly held in prison because he’s writing a book about Trump. […] 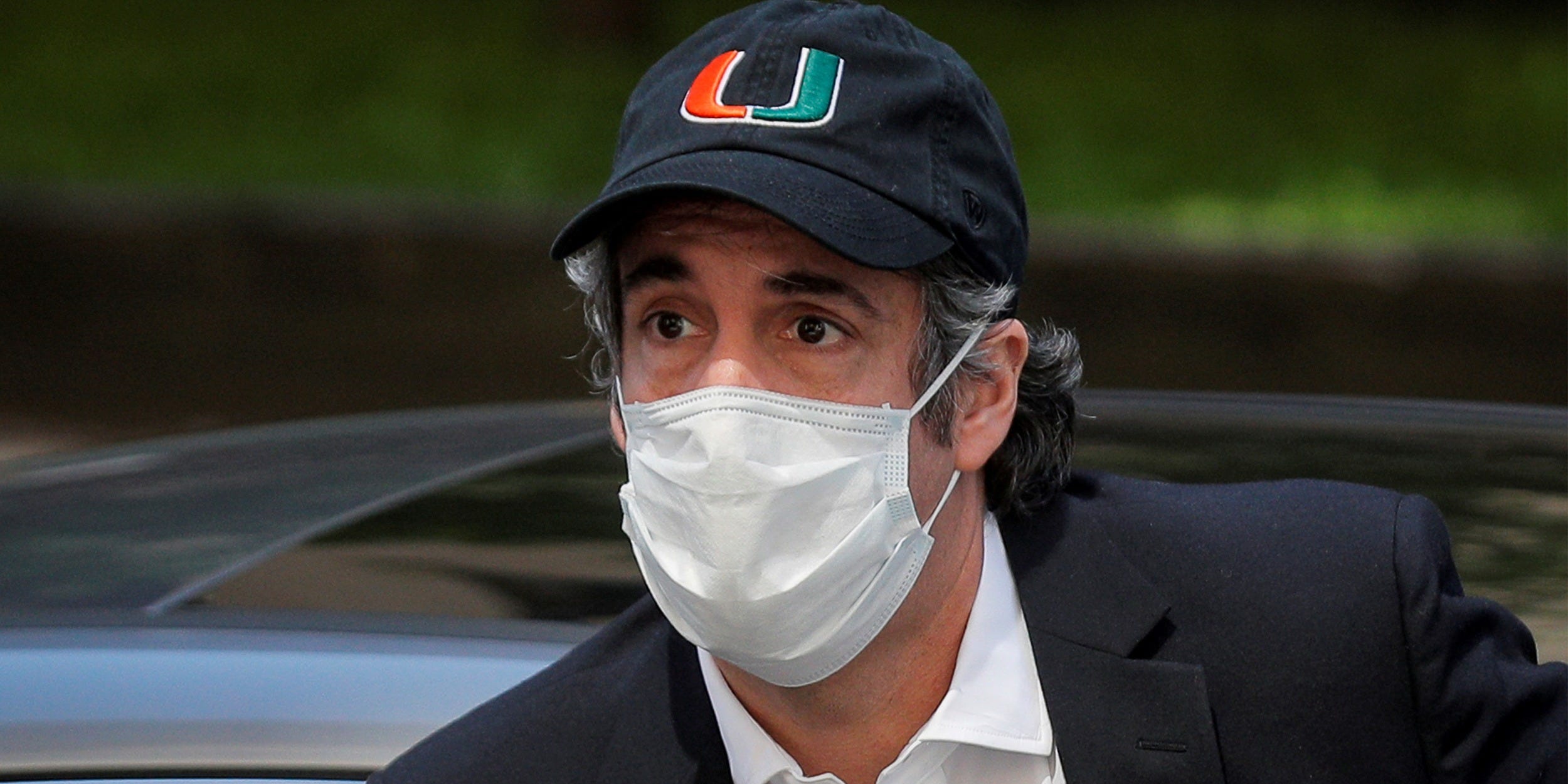 Immigration judges are suing the Trump administration over a gag rule, saying it violates their right to free speech 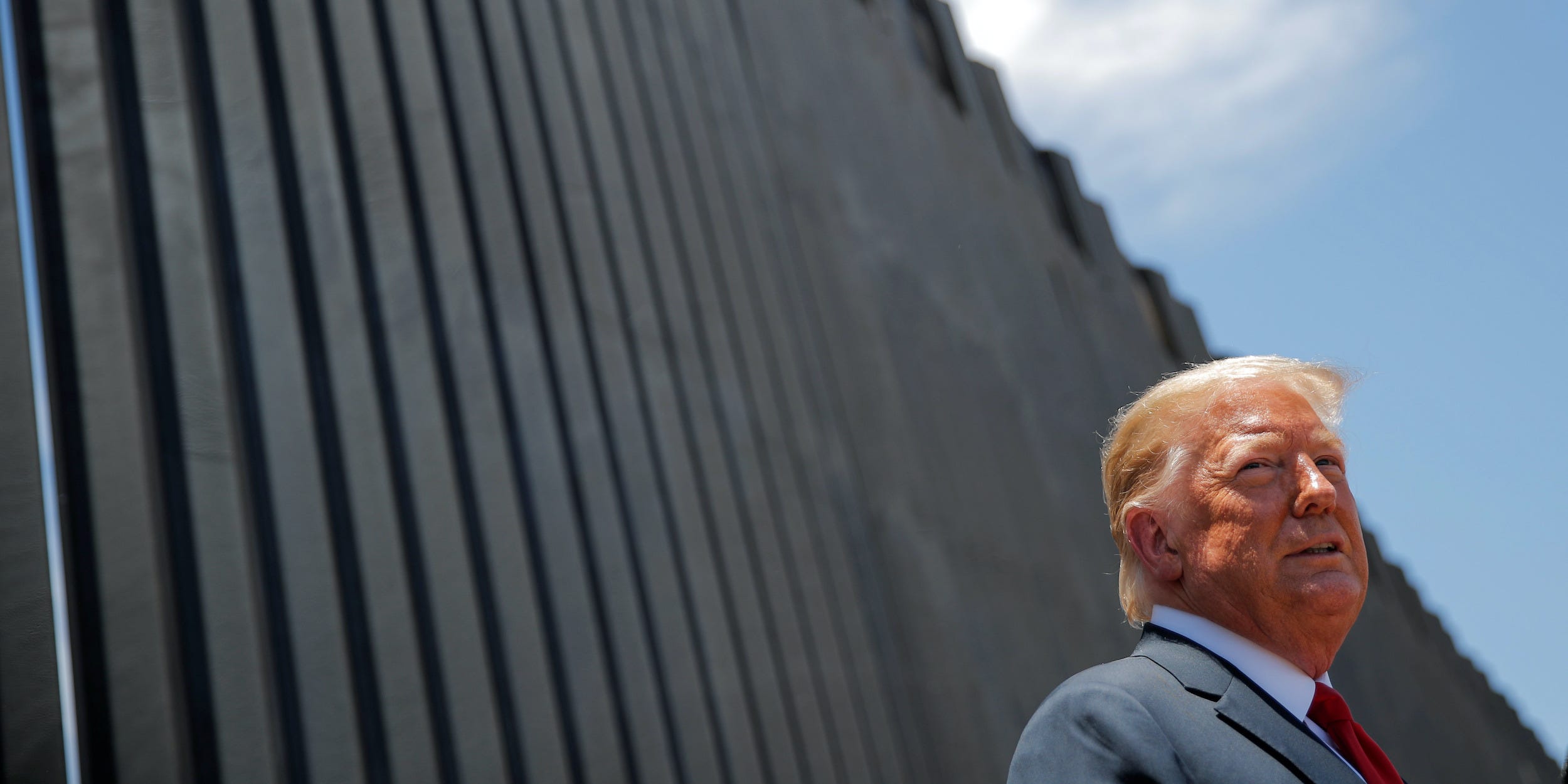 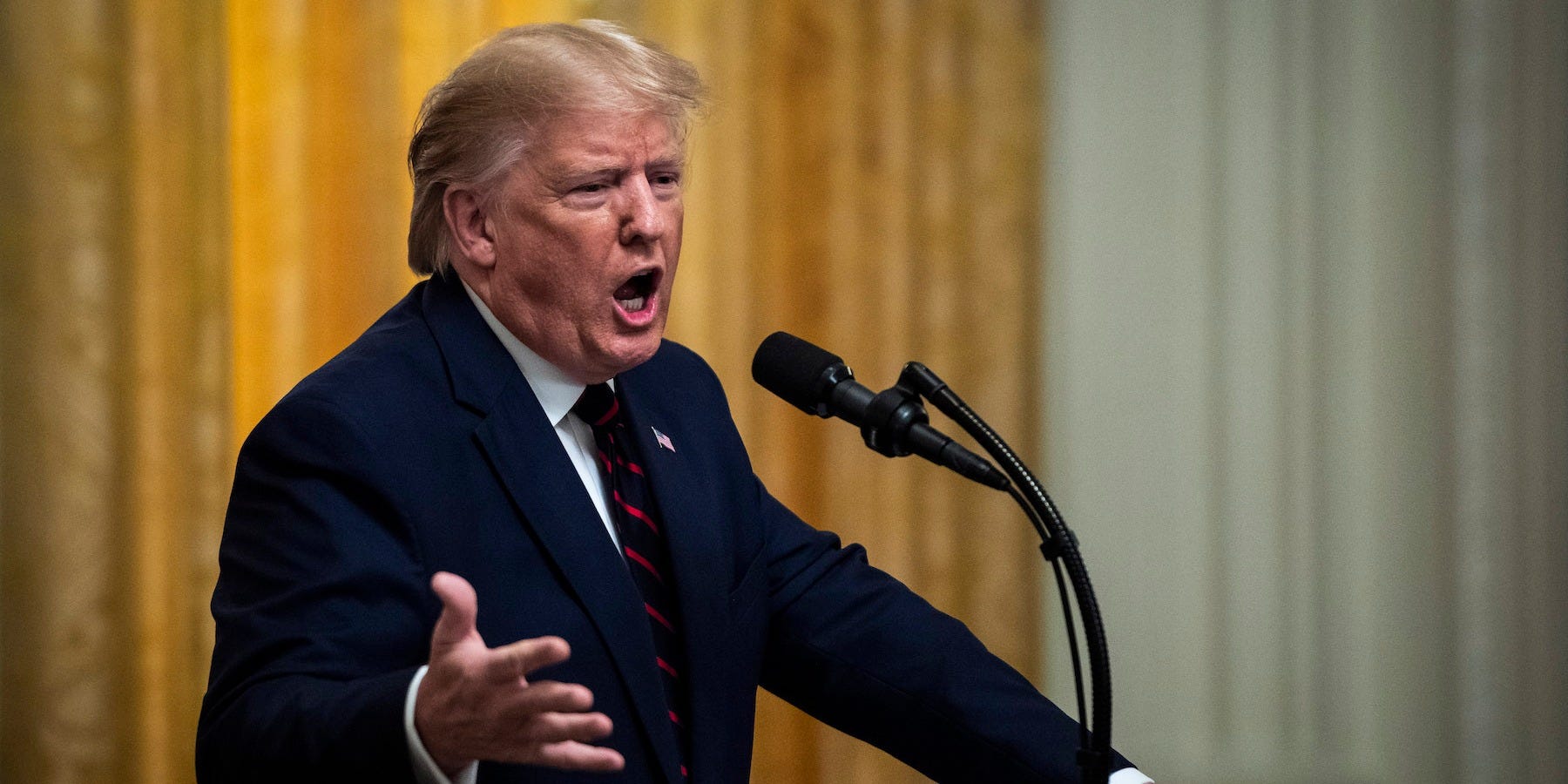 President Donald Trump said Thursday that he would shut down Twitter if his lawyers could find a way to do it. The president’s comments came as he signed an executive order seeking to crack down on Twitter and other social-media companies over allegations of censorship and bias against conservatives. After […] 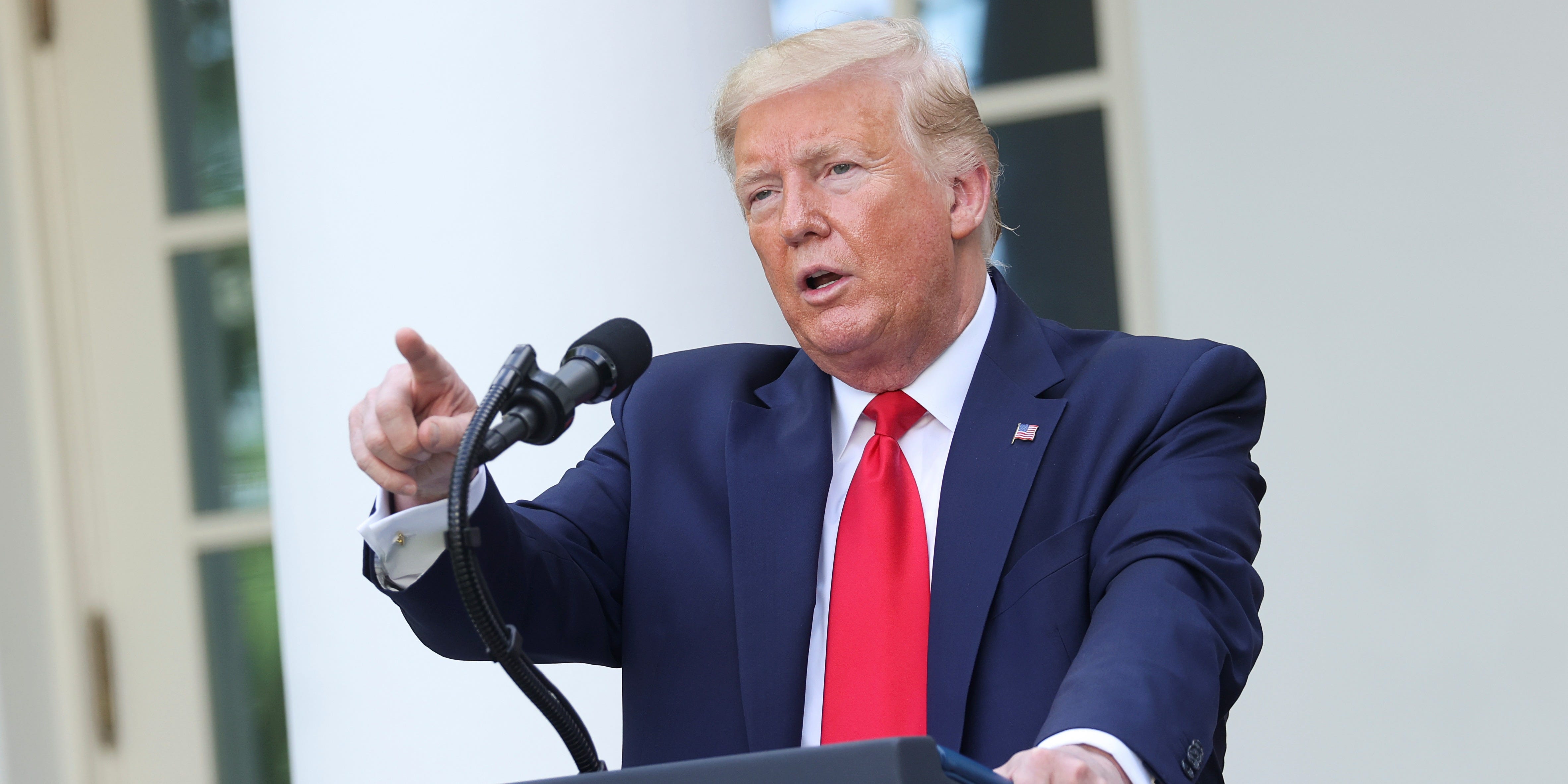