Billie Eilish and ROSALÍA released their long-awaited collaboration, “Lo Vas a Olvidar,” on Thursday. The song, produced by Finneas O’Connell, was made for a special episode of HBO’s “Euphoria.” It marks the first time Eilish has recorded a song in Spanish. Visit Insider’s homepage for more stories. Read more: Every […] 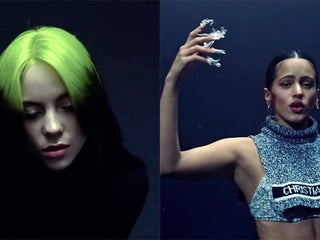 Several major artists are expected to release new music this year. Drake has confirmed that his sixth studio album, “Certified Lover Boy,” will be released in January. Cardi B and Billie Eilish have both said they’re preparing to drop highly anticipated sophomore albums. Rosé and Lisa of BLACKPINK are set […] 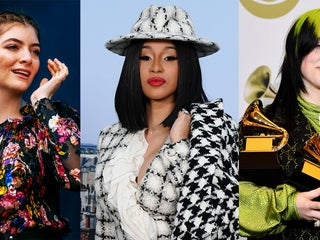 The first trailer for “Billie Eilish: The World’s a Little Blurry” was released on Tuesday. It includes clips of Eilish performing, as well as more intimate teenage moments – like passing her driving test, crying in the car, and sleeping in her parents’ bed. The documentary, directed by R.J. Cutler, […] 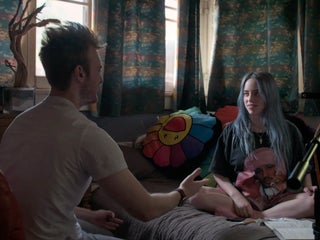 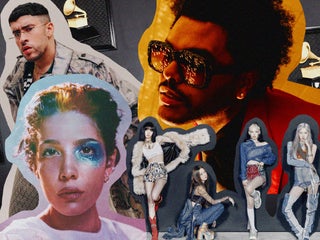 Billie Eilish performed her new single, “Therefore I Am,” for the first time at the 2020 American Music Awards. Her red-lit performance had the effect of an optical illusion, with Eilish moving between multiple narrow hallways and using creative camerawork. At one point, Eilish dropped backward and disappeared from the […] 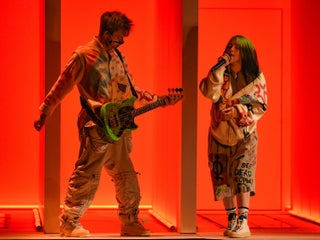 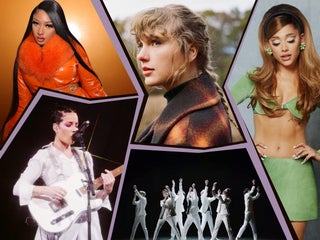 NPR Music shared a new Tiny Desk concert on Wednesday with Billie Eilish. Accompanied by her brother and producer, Finneas O’Connell, Eilish performed from home in front of a cardboard backdrop made to resemble the NPR office. The 18-year-old superstar sang stripped-down renditions of her two most recent singles: “My […] 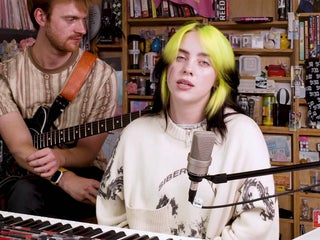 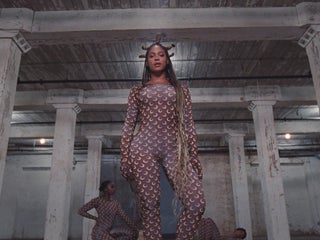 Watch Billie Eilish perform hits like ‘Bad Guy’ acoustically and explain the meanings of her songs in an intimate, 50-minute livestream

Billie Eilish and her brother, Finneas O’Connell, livestreamed an intimate, 50-minute set on Wednesday for Verizon’s “Pay It Forward” series. The siblings performed acoustic versions of hits like “Bad Guy” and “Everything I Wanted,” as well as the deep cut “Ilomilo,” from O’Connell’s home studio. Before singing “All the Good […] 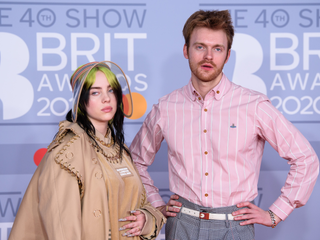 Billie Eilish is the second artist and only woman to sweep all four major categories at the Grammys. The 19-year-old singer is the first and only person born in the 21st century to have a No. 1 album. Most recently, she broke the record for the most No. 1 songs […] 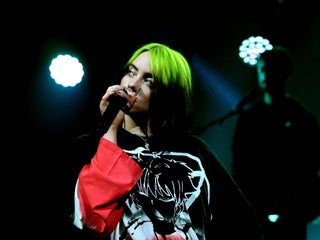 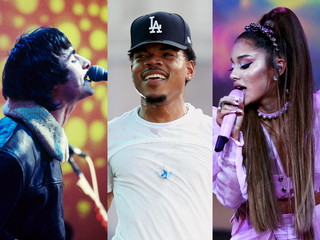 We ranked all 31 songs in Billie Eilish’s discography, from her breakout hit “Ocean Eyes” to her newest single “Therefore I Am.” Her No. 1 hit single “Bad Guy” took the top spot, scoring just shy of a perfect 10. “Bury a Friend” and “Everything I Wanted” rounded out the […] 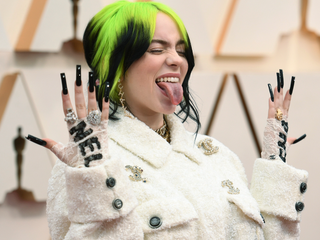 From her real name to her natural hair colour, here are answers to 13 questions you have about Billie Eilish

Billie Eilish is a singer-songwriter from Los Angeles, California. The musician writes some of her songs on her own, but creates many of them with her brother and collaborator Finneas O’Connell. Her full name Billie Eilish Pirate Baird O’Connell. Her hair is naturally blonde, though she’s debuted many hair colours […] 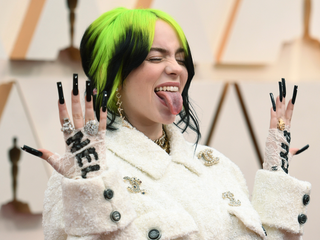 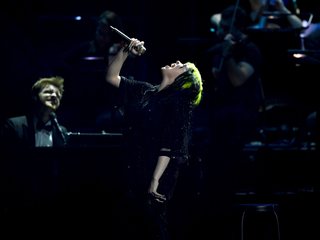 Billie Eilish said Daniel Craig has to like the Bond song for it to go ahead: ‘He’s got a big say in it’

In an interview with “BBC Breakfast,” Billie Eilish and Finneas O’Connell said Daniel Craig had to like a Bond song for it to go ahead. “If Daniel doesn’t like it, you don’t get the job,” O’Connell said, while Eilish said they learned that the actor had “a big say in […] 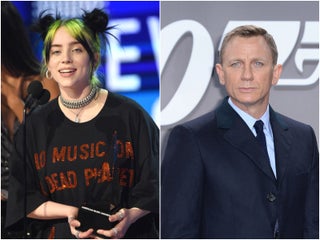 Billie Eilish performed a haunting cover of “Yesterday” by The Beatles for the 2020 Oscars’“In Memoriam” segment. The 18-year-old singer took the stage on Sunday alongside Finneas O’Connell, her older brother and producer, who played the piano. Earlier in the night, Eilish wrote in an Instagram Story that she was […] 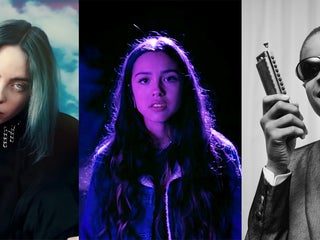 45 people you forgot guest-starred on ‘Glee’ 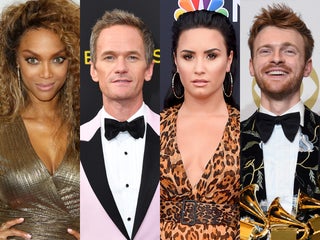