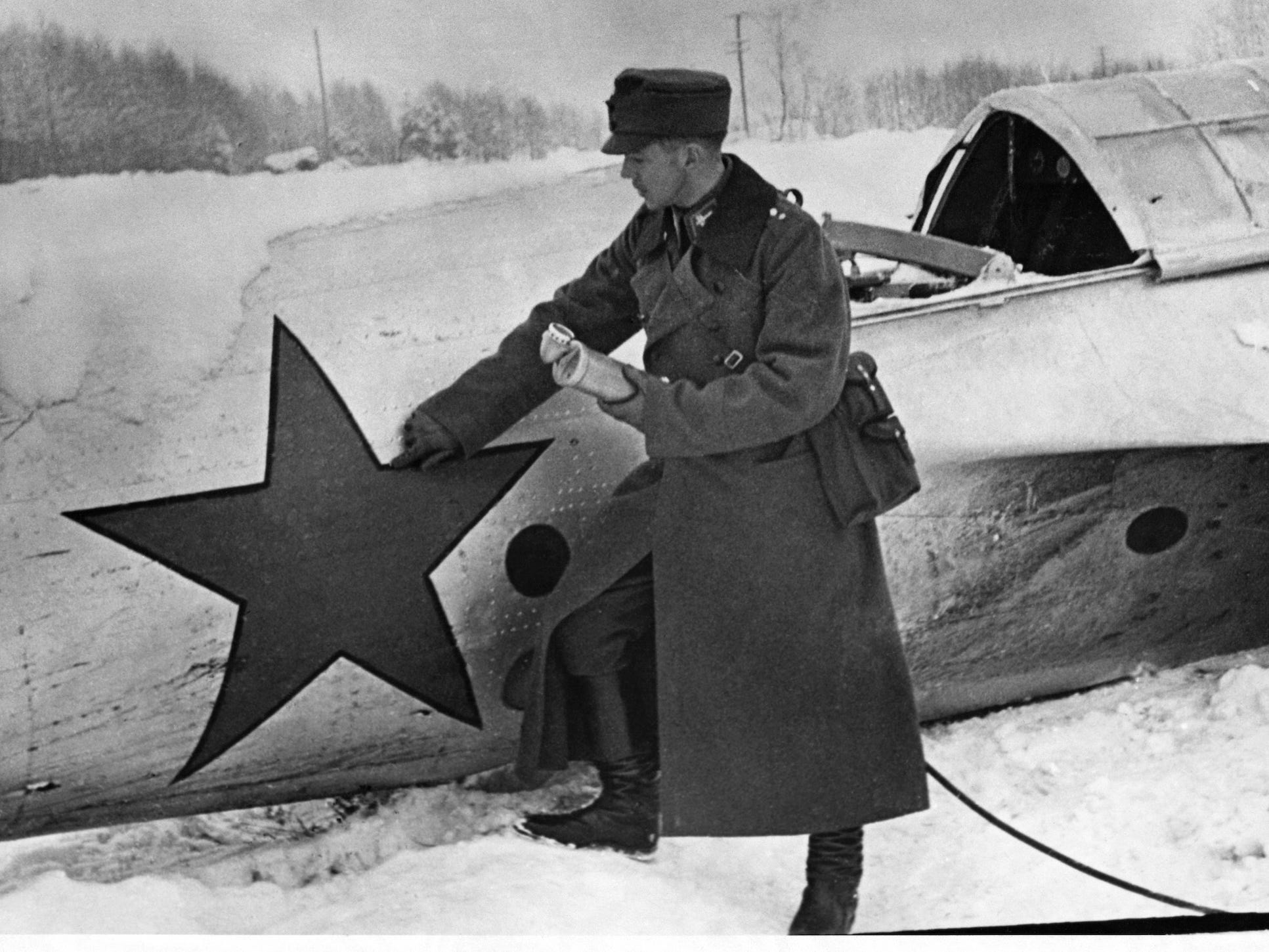 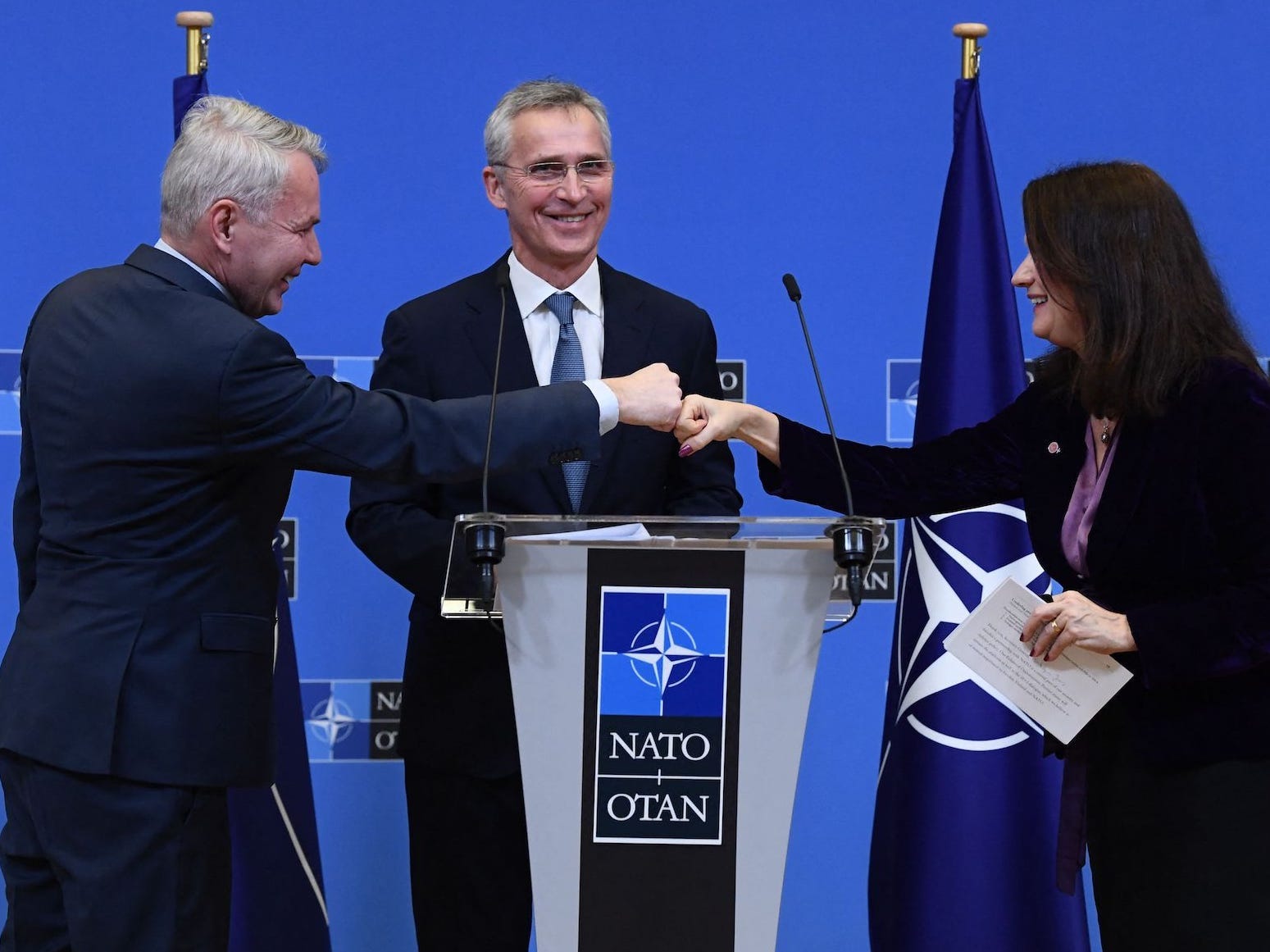 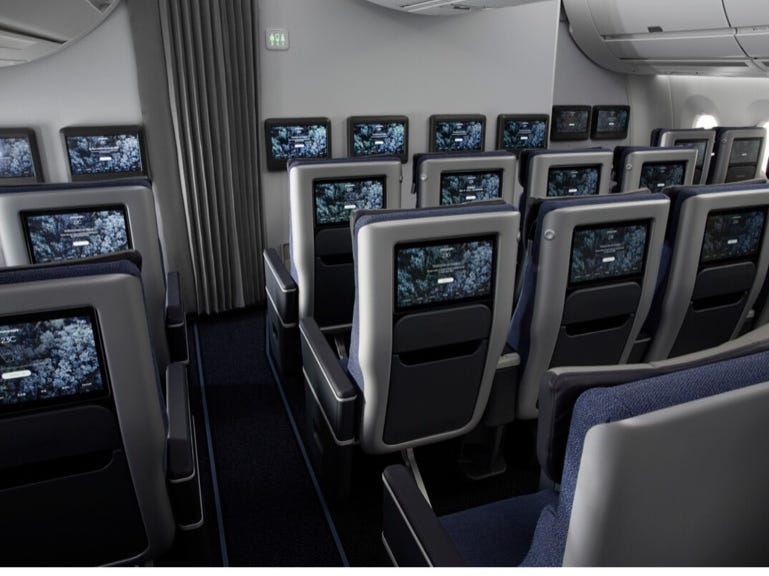 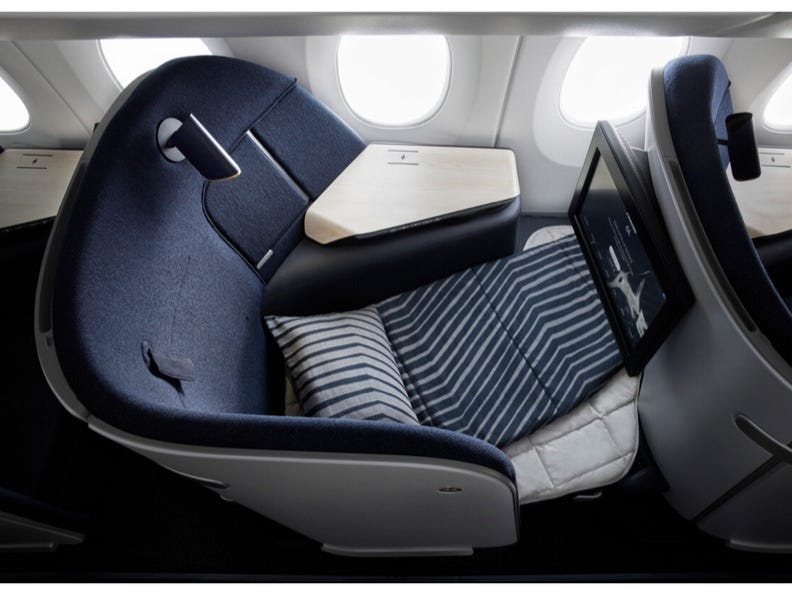 Meet the Finnish TikToker who built a 1.4 million-strong following by filming herself digging holes in ice and jumping into freezing water

"I like the shiver," said Elina Makinen, who swims daily amid Finland's freezing temperatures. On some days the temperature can dip below -22 degrees Fahrenheit. 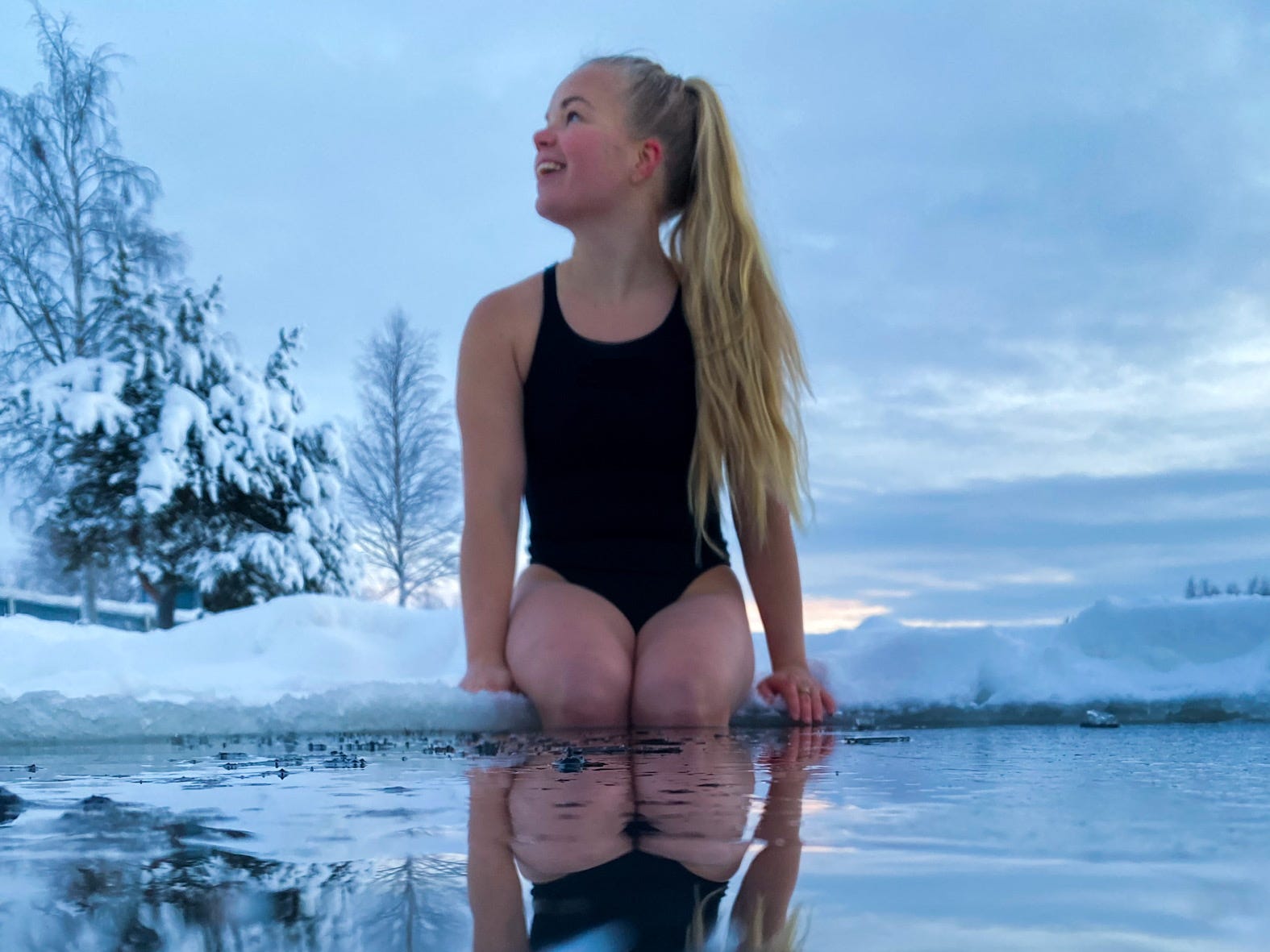 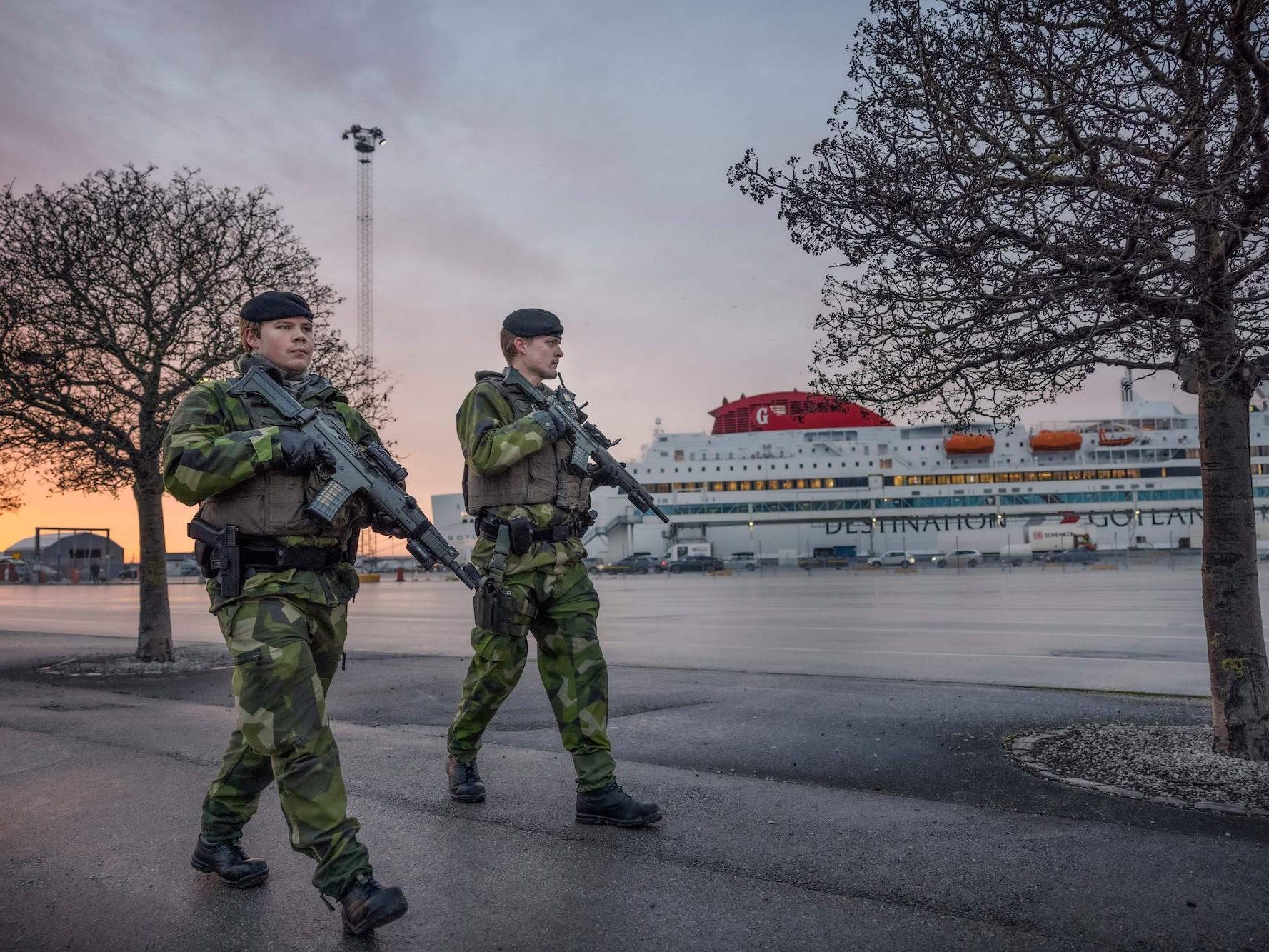 For many European countries, choosing the F-35 is as much a geopolitical decision as it is an operational and financial one. 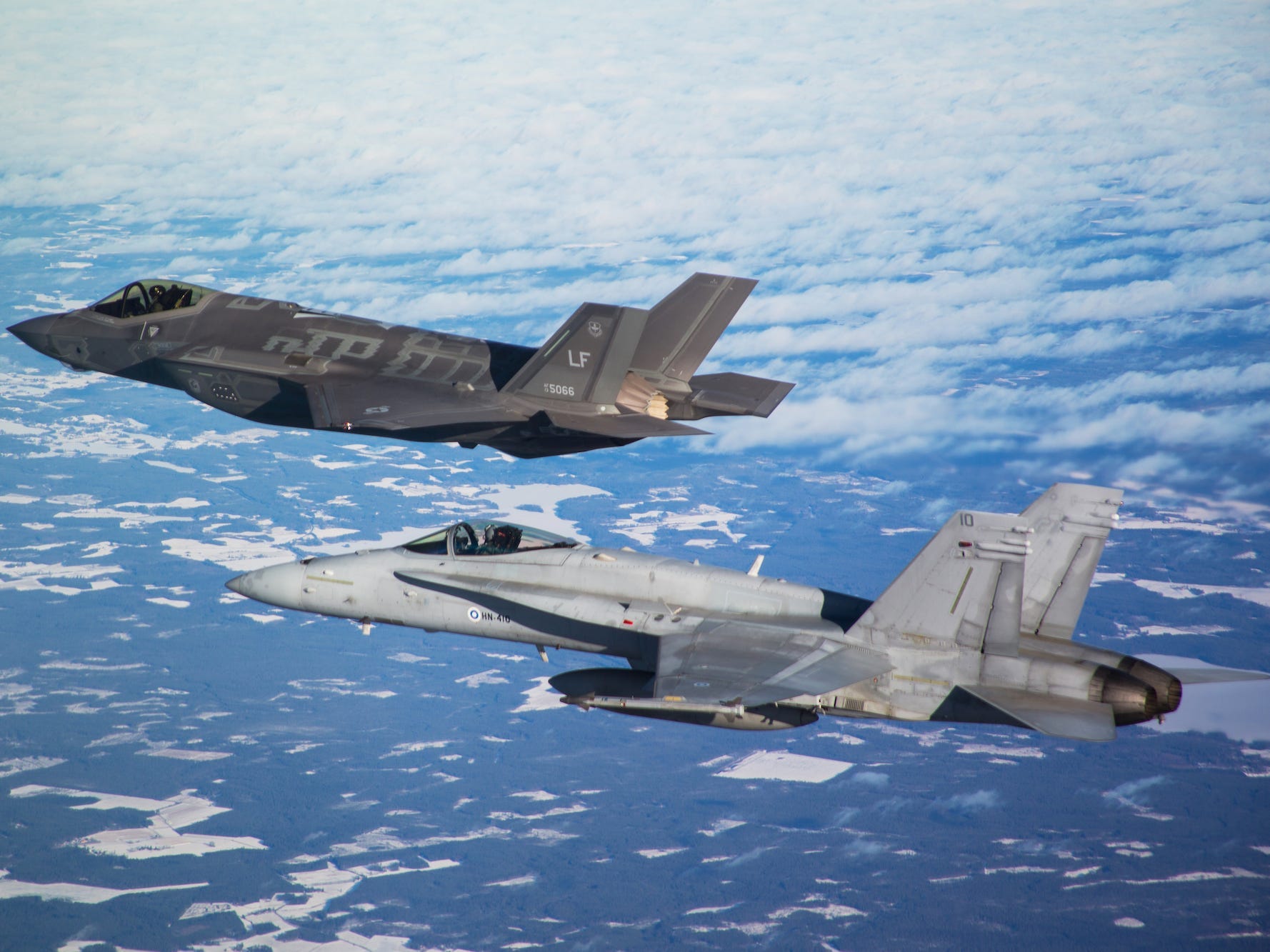 Watch a Tesla owner blow up his Model S with 66 pounds of dynamite instead of paying $22,000 to repair it

The car was not covered by a warranty but still required permission from Tesla to repair — so Tuomas Katainen decided to do something different. 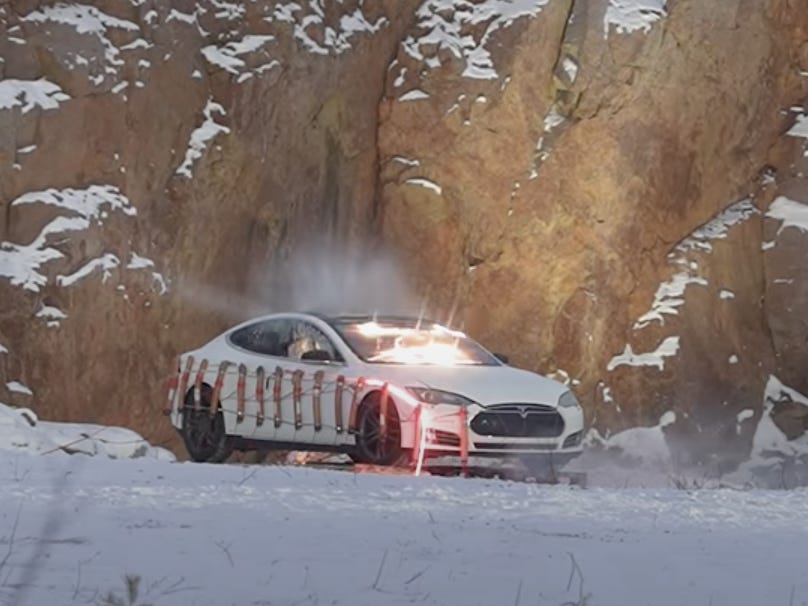 A picture-perfect Arctic village is home to Santa’s ‘office’ and reindeer. Here’s what it’s like to visit.

The village, located in Rovaniemi, Finland, is home to reindeer, Santa meet and greets, an ice-themed bar, and more. 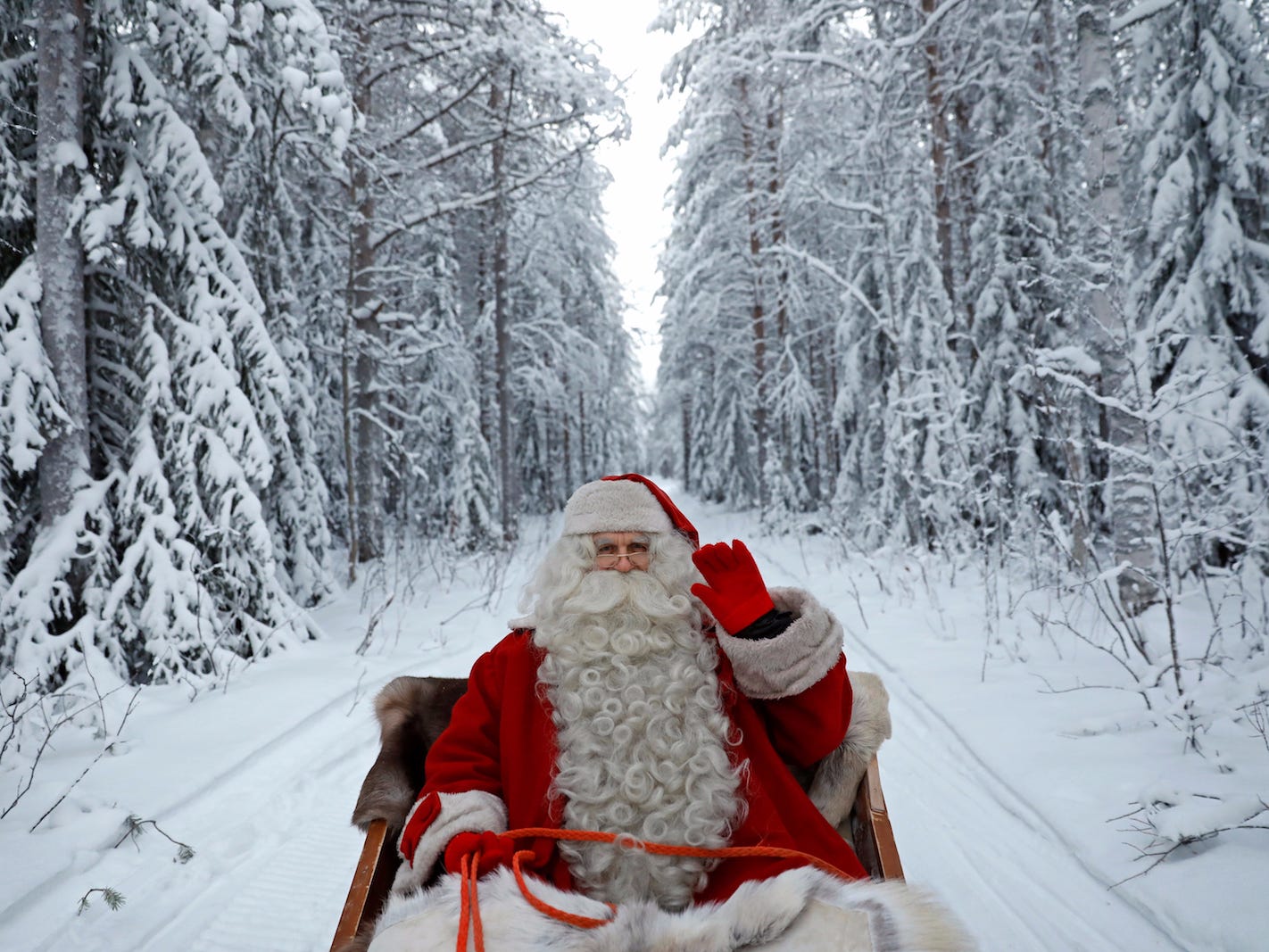 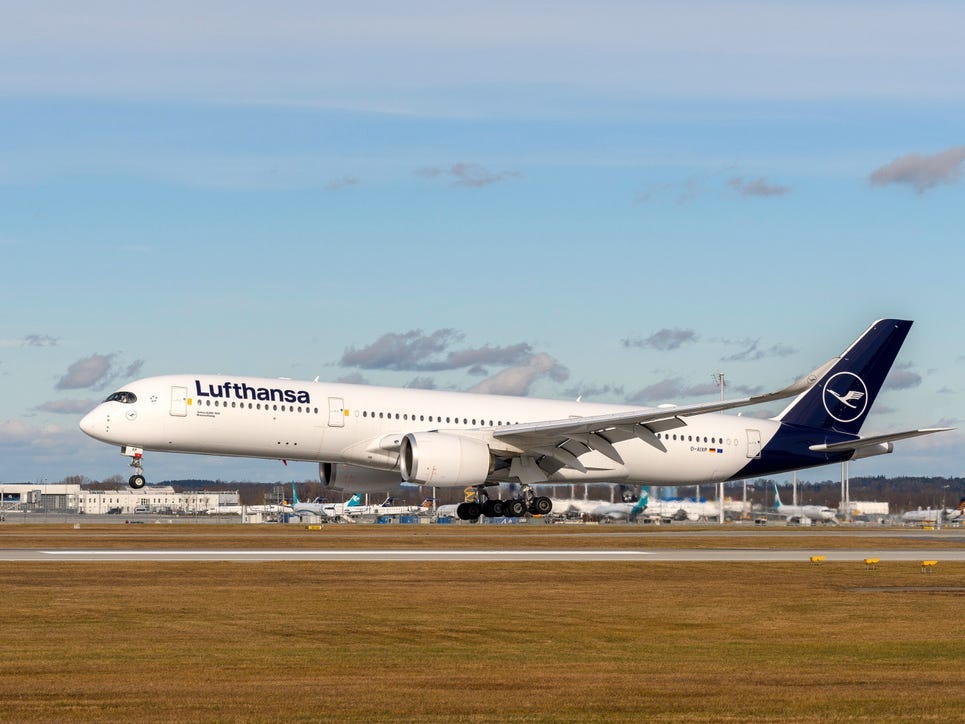 Finland’s prime minister was out clubbing until 3 a.m., hours after an adviser tested positive for COVID-19, local reports say

Finland's Prime Minister Sanna Marin apologized for going out and said she was initially instructed not to quarantine because she is vaccinated. 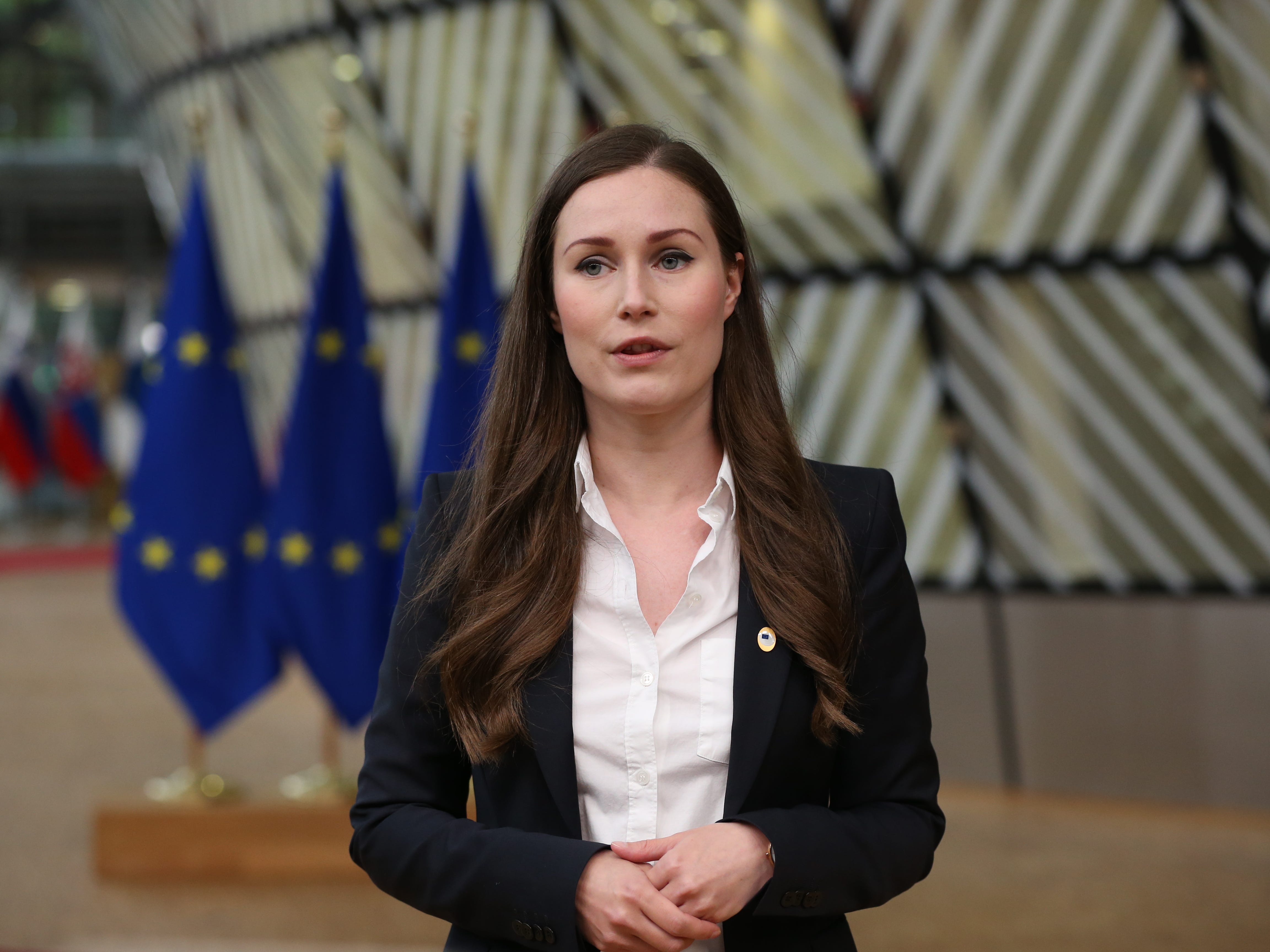 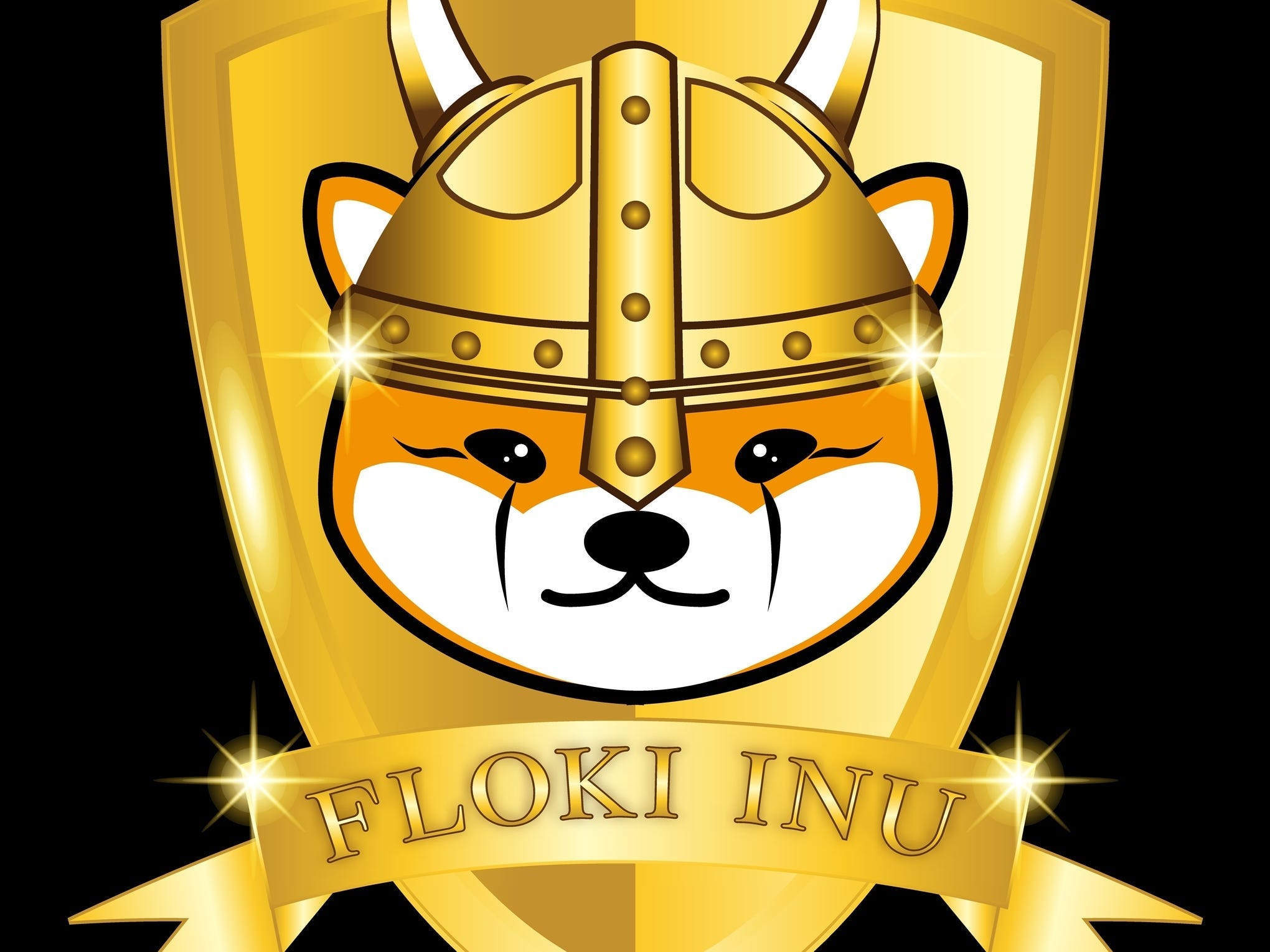 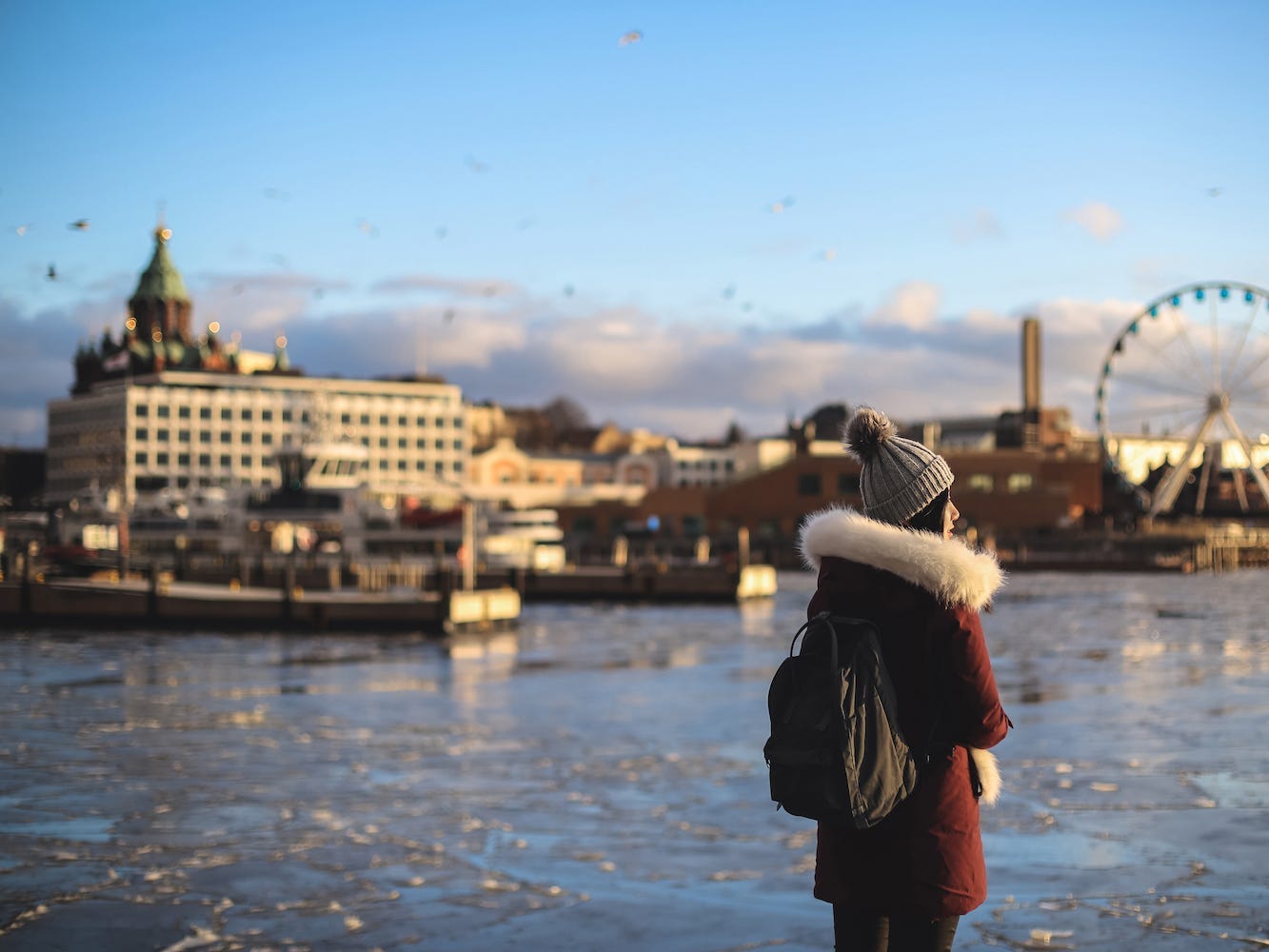 As a Tokyo-born New York mom living in rural Finland, I discovered the secret to the world’s happiest nation

The author Naomi Moriyama realized after moving to Finland that much of the country's success is based on having had women involved since early 1900s. 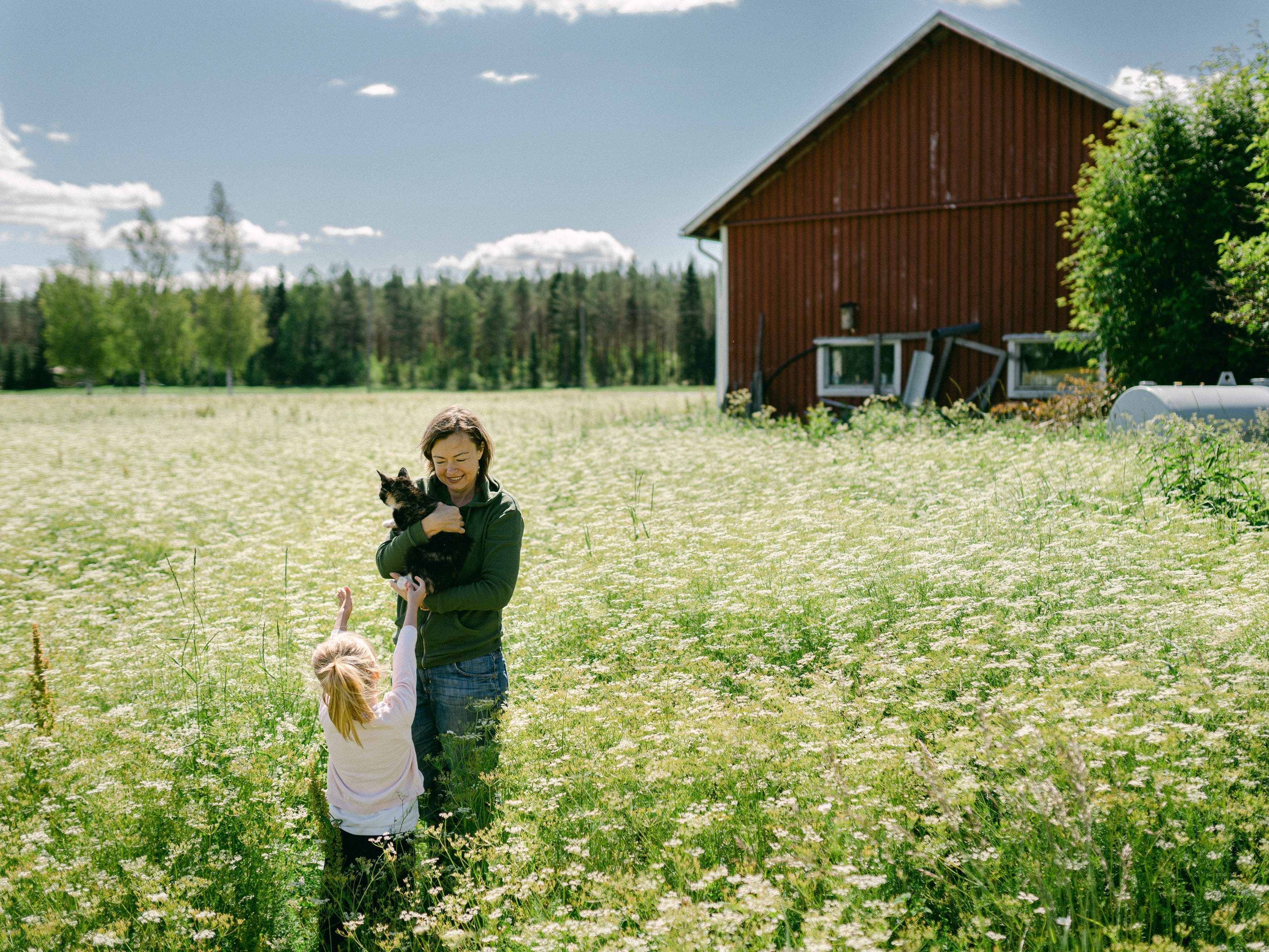 As a New York mom living in rural Finland, I learned that freezing, rainy weather is the perfect time for an outdoor movie or hot-tub excursion

During a rainy outing in the forest, Naomi Moriyama learned that even "bad" weather won't stop people in Finland from being outside. 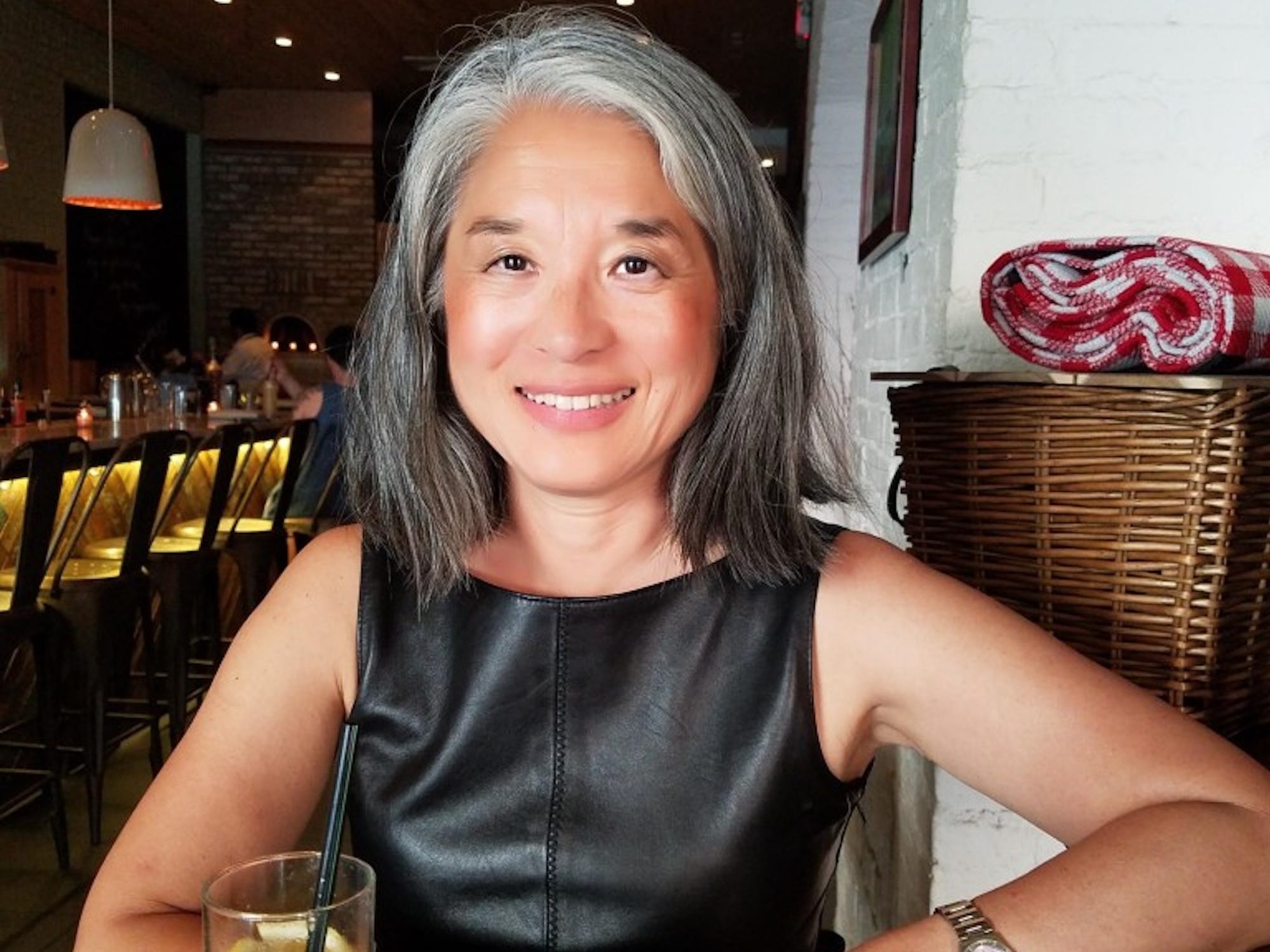 Finland's major basic-income trial was controversial, but one journalist who took part in it describes it as a liberating experience. 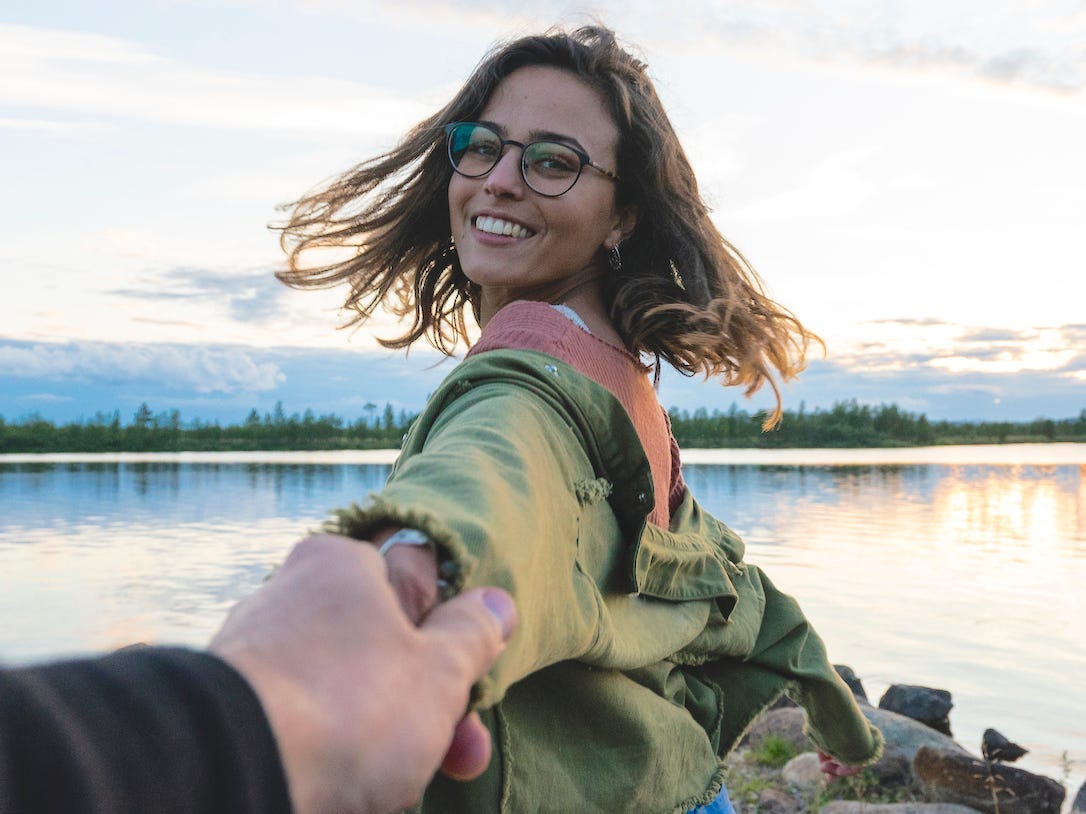 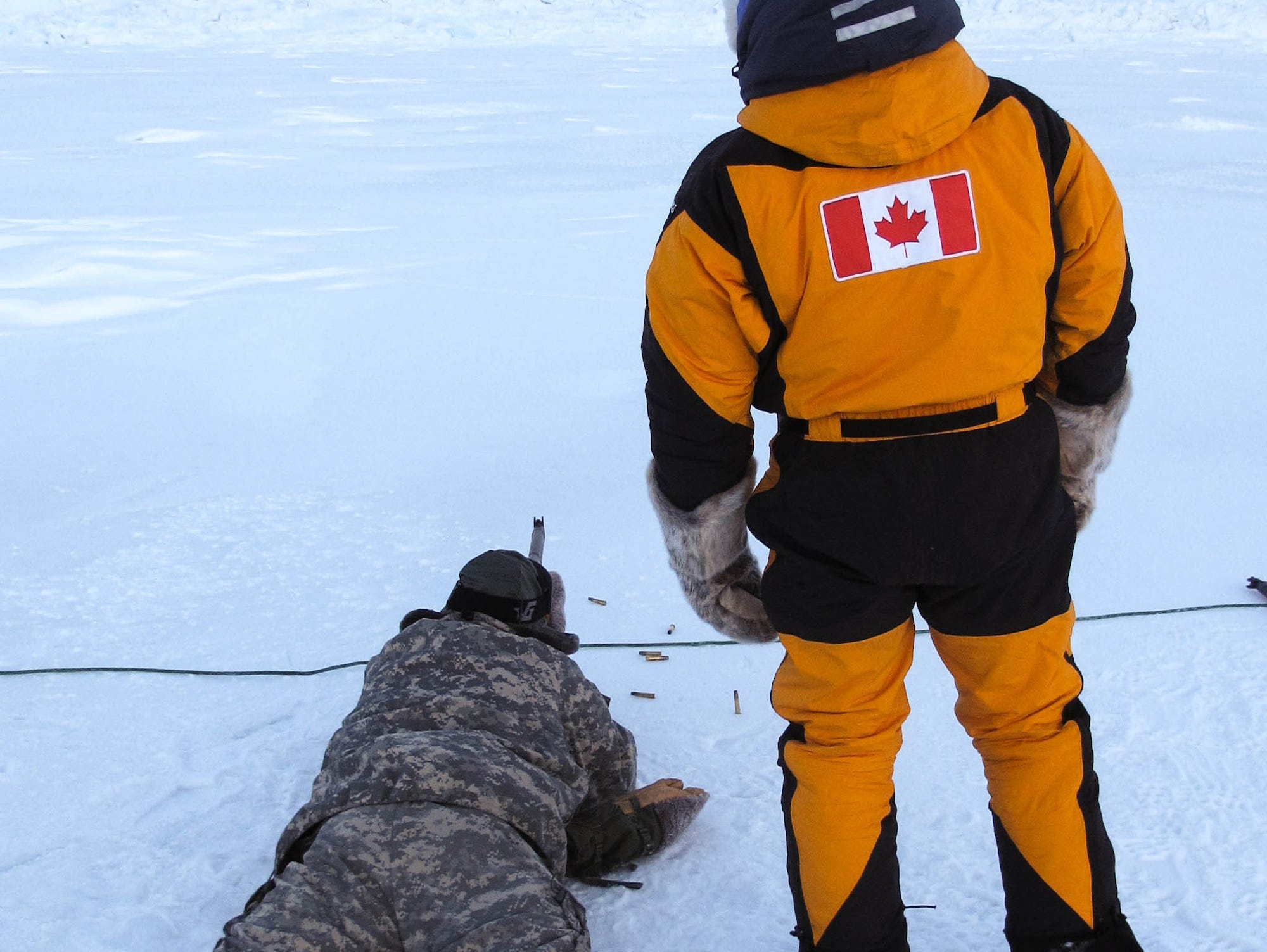 Over 3,500 people have applied to Finland’s new “90-Day Finn” program, which offers foreign workers and their families a chance to live in the country for 90 days to see if they want to permanently relocate to the Nordic country. Successful applicants get housing, school, daycare, networking opportunities, and places […] 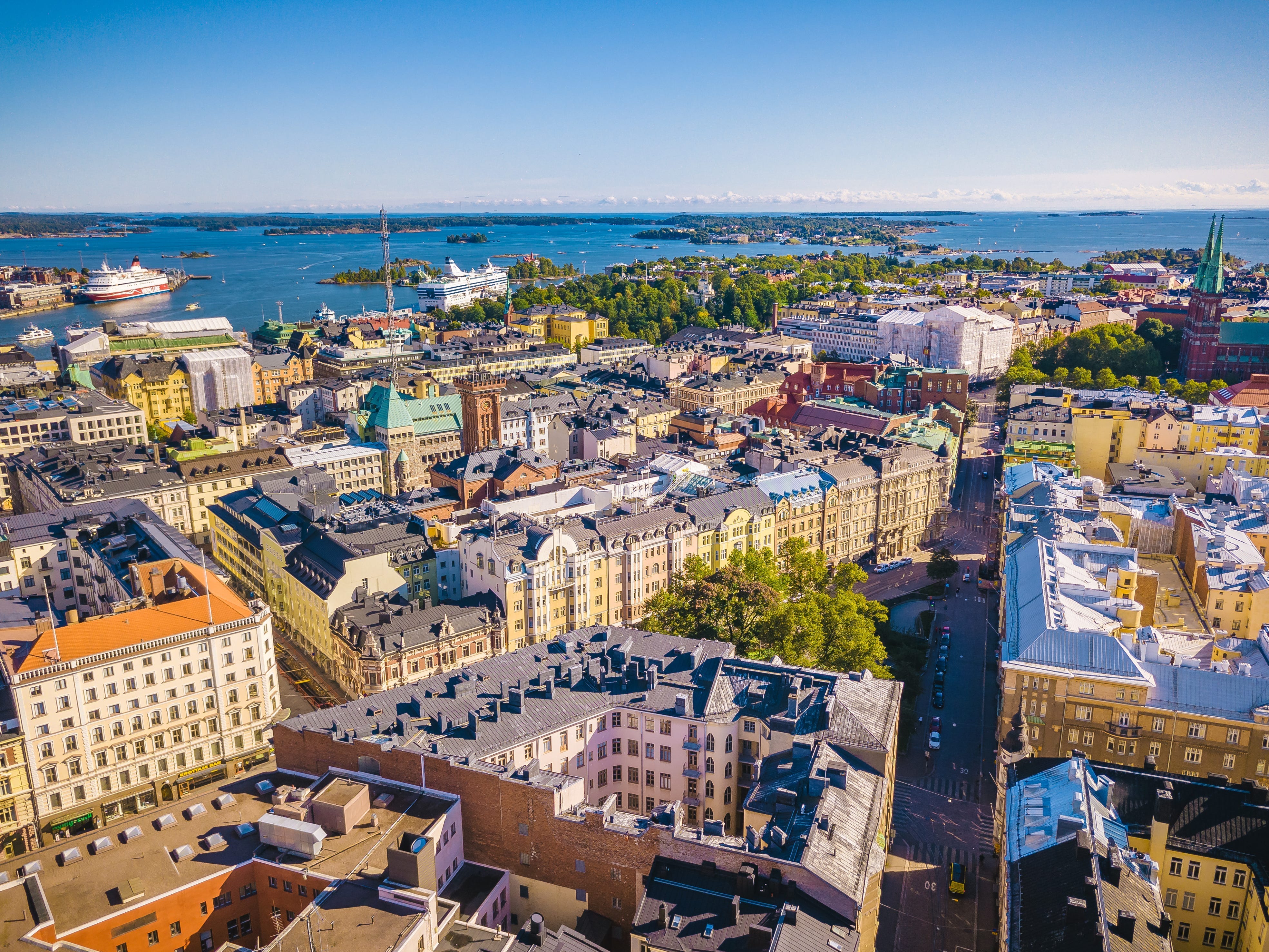 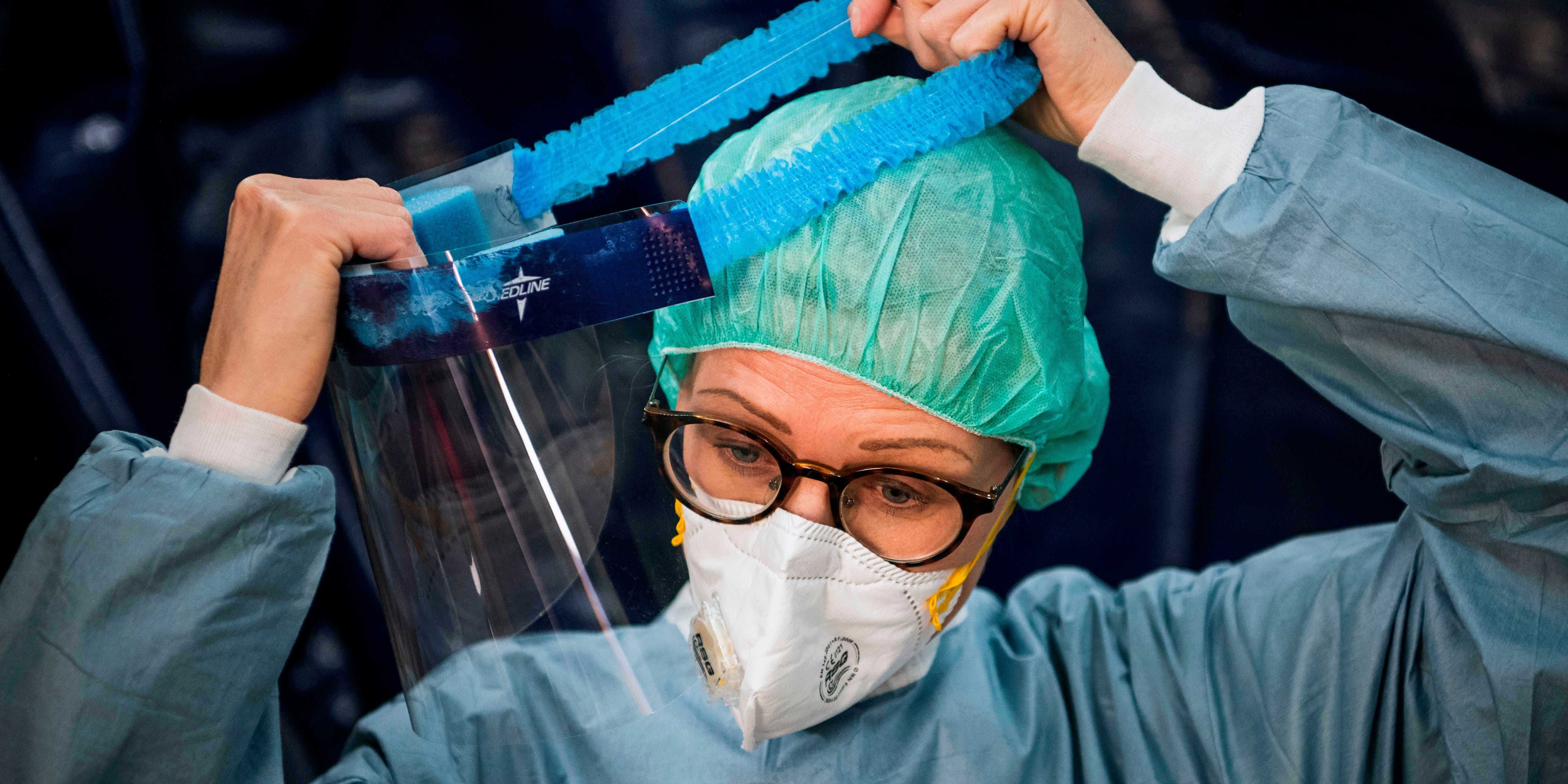 Women all over the world are standing in solidarity with Finland’s Prime Minister Sanna Marin after she received backlash for posing topless in a blazer for a magazine cover. Social media users called the backlash sexist and pointed to examples of other world leaders who have posed topless without repercussion, […]