With new PlayStation and Xbox consoles scheduled to arrive next year, a gaggle of major games are getting pushed out before it’s too late. Among those games are massive, highly anticipated games like “Final Fantasy VII Remake” and “Cyberpunk 2077.” As a result, this holiday season is a bit lighter […]
Tech Jun. 17, 2019, 12:00 AM 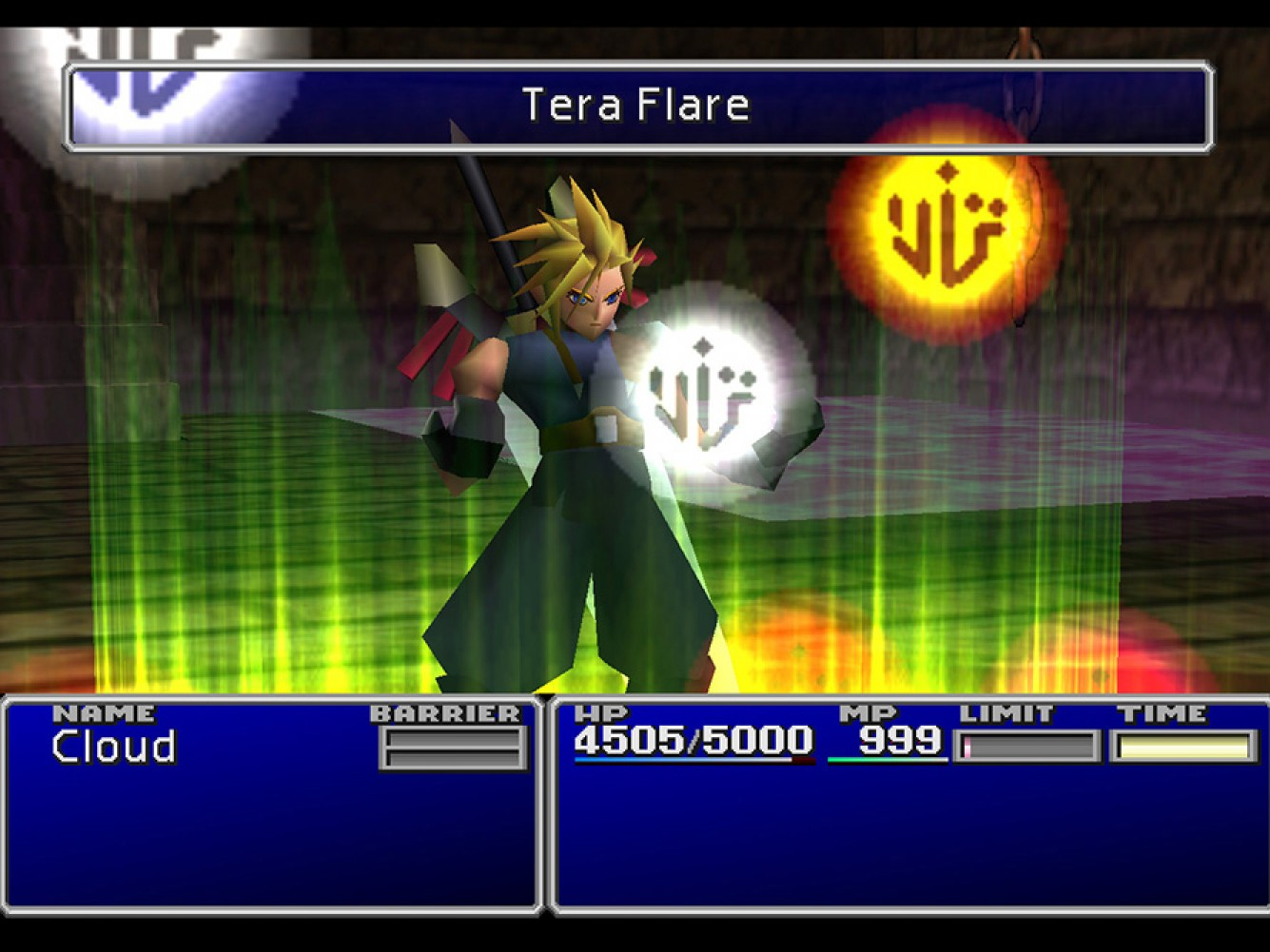 After over 20 years, the fan-favourite Japanese role-playing game “Final Fantasy VII” is getting a huge remake for the PlayStation 4. The game is scheduled to arrive in early 2020, and hype is reaching a fever pitch. The new game was playable for the first time at this year’s major […]
Tech Jun. 10, 2019, 2:44 PM

“Final Fantasy VII Remake” is scheduled to arrive early next year, Japanese game publisher Square Enix announced on Sunday evening. The game is expected to arrive on March 3, 2020 exclusively on the PlayStation 4. The release date was revealed in a brief new trailer, which you can see below. […]
Tech Jun. 3, 2019, 12:50 AM

The video game industry’s big annual trade show, E3 2019, kicks off on June 8. E3 is the annual event where the biggest games of the year are given center stage, and this year is no different. Major news is expected from major console makers and game publishers. Here’s what […]
Tech May. 16, 2019, 11:31 PM

Sony held its second “State of Play” event on Thursday, where it revealed or detailed a variety of upcoming PlayStation 4 games. A major remake of the classic Japanese role-playing game “Final Fantasy VII” was shown off for the first time in years, with the tagline: “The return draws closer.” […]
Tech May. 11, 2019, 4:08 AM

“Final Fantasy VII Remake” just got its first trailer in more than three years during Sony’s State of Play presentation. Square Enix is recreating the 1997 classic “Final Fantasy VII” from the ground up, with brand-new visuals and a completely different style of gameplay. Twitter user @Haidox3D put together a […]
Tech Nov. 30, 2018, 12:00 PM

Following the wildly successful lead of Nintendo’s Classic Edition mini game consoles, Sony is releasing the PlayStation Classic on December 3. The mini console is shaped like a PlayStation 1, and comes packed with 20 classic PlayStation 1 games – no discs required. After spending a week with the console, […]
Tech Sep. 19, 2018, 11:52 PM

Nearly 25 years after Sony first introduced the world to a new game console, the PlayStation, the Japanese electronics giant is on the verge of a re-introduction. Behold, the PlayStation Classic. This December, Sony is re-releasing the original PlayStation console in miniaturized format – a la Nintendo’s NES and Super […]
News Aug. 20, 2015, 7:25 AM

The most popular ‘Final Fantasy’ game is finally available on iPhone and iPad, but it isn’t cheap

Final Fantasy VII, one of the greatest games of all time, is getting a remake

FFVII was considered one of the greatest games of all time. 18 years later, it's getting remade in HD for the PS4, studio Square Enix announced at E3.