Meat Loaf played former bodybuilder Bob Paulson in the 1999 cult classic and had to wear a fat suit weighing nearly 100 pounds for 40 takes at a time. 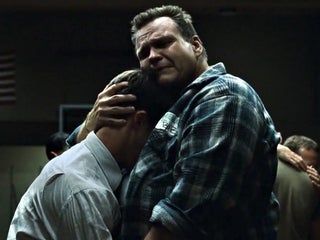 Popular movies like "Heathers" and "The Wizard of Oz" were originally box-office flops or failures hated by critics. 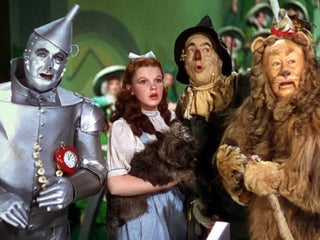 Since the late 1990s, Jared Leto has built an impressive filmography taking on challenging roles. Here we highlight his 10 best, including “Dallas Buyers Club” and his latest, “The Little Things.” Visit Insider’s homepage for more stories. 10. Mark David Chapman in “Chapter 27” (2007) Leto underwent his most dramatic […] 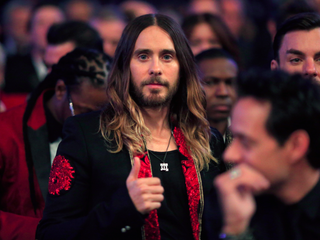 Ten people were arrested at an unauthorised fight club event in New York City on Saturday, according to local authorities. New York City sheriffs halted a “Rumble in the Bronx” event that had about 200 people in attendance not following coronavirus guidelines, according to NBC New York. Authorities confiscated two […] 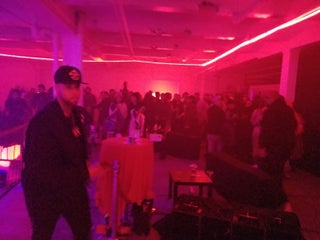 The best and worst plot twists in movie history

Plot twists can make movies very memorable. Often because of how great they are and how they impact a story for the better. But not always. The best examples are in movies like “Planet of the Apes,” “Empire Strikes Back,” and “Fight Club.” The worst are titles like “Remember Me,” […] 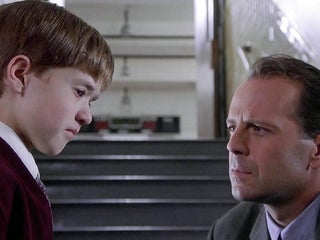 Three assisted living facility workers were accused of running a fighting ring between elderly residents with dementia, police said. Marilyn McKey, 32, Tonacia Tyson, 20, and Taneshia Jordan, 26, were arrested and are facing charges of assaulting an individual with a disability, the Winston-Salem Journal reported. The women – who […] The 14 best Brad Pitt performances, ranked — and his worst

Since the late 1980s, Brad Pitt has dazzled audiences with his good looks, evolving acting chops, and varied role choices. All three are evident this year alone with Pitt’s performances in “Once Upon a Time… in Hollywood” and “Ad Astra” (in theatres Friday), which have earned him huge praise. From […] Libertarian financial commentary site Zero Hedge says its posts have been banned from Facebook for contravening “community standards.” Zero Hedge users said they were unable to post articles from the website to Facebook, which prompted claims of censorship. The anti-establishment Zero Hedge posts articles under the moniker Tyler Durden, a […] Han Solo’s jacket is for sale and could fetch up to $1.8 million

Han Solo’s jacket is for sale for more than the bounty placed on his head by Jabba the Hutt. UK collection house Prop Store is gearing up for its fifth annual live auction of film and TV memorabilia and the actual jacket worn by Harrison Ford in The Empire Strikes […]

The 29 most rewatchable movies of all time Online footwear retailer GOAT and sneaker consignment shop Flight Club are merging, but will maintain separate brands. The two companies have shaken up the footwear industry and attracted fans among sneaker enthusiasts. GOAT, a Y Combinator-backed startup, also announced that it had received an additional $US60 million in funding from […] The Internet is in an uproar after a United... This artist makes the most freakishly realistic action figures

It takes almost two months to make each figurine. Everyone’s waiting to see if Rumblr, the ‘Tinder for fighting’ app, is real

Tens of thousands of wannabe Tyler Durdens are hoping a new app which allows them to swipe right and hook up for a fight is real. We’ll know for sure in less than 24 hours. The makers of “Rumblr” promise the beta for the fighting app will be launched on […]

It's OK, you can talk about it.

How much money a movie makes at the box office... Edward Norton will host “Saturday Night Live” for the first time ever this weekend, and if the promo is indication of what’s to come, expect to see some “Fight Club” references. In the video, “SNL” cast member Bobby Moynihan tells Norton, “I want you to hit me,” and Tyler Durden, […] And for consuming "unusual amounts" of items "not typical for eating."