Taking chances is key to advancing your career, but women tend to be more risk-averse. Here’s how to take the right risks, according to a business-strategy expert.

Yvette Gilmore is a business strategy expert and the senior vice president of servicing product strategy at ServiceLink, a mortgage solutions company. As she climbed the corporate ladder, she says she was often faced with tough career decisions, like changing industries or moving to a different state. Gilmore explains that […] 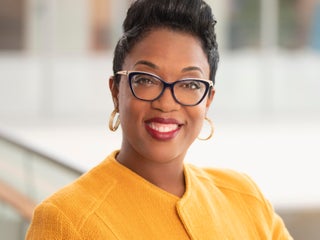 Shonda Rhimes is worth at least $135 million, thanks to her #TGIT lineup and a history-making Netflix deal — see how she makes and spends her fortune

Shonda Rhimes has an estimated net worth of $US135 million. The success of her Shondaland line-up, which includes “Grey’s Anatomy,” has made her a historic figure in TV and led to a multimillion-dollar Netflix deal. Rhimes is the first Black woman to showrun a successful primetime drama on a broadcast […] 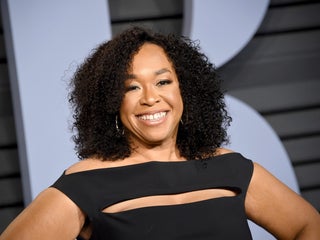 Lule Demmissie is the president of Ally Invest, a fintech innovator in the online brokerage and wealth management industry. A major priority for Lule is playing a role in driving diversity, equity, and inclusion (DE&I) in financial services; she believes fintechs have a unique opportunity to meaningfully expand DE&I, from […] 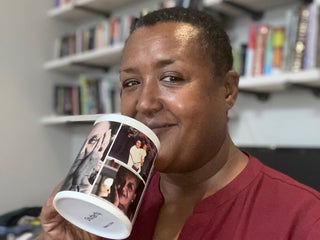 There is an ongoing debate in Australia about the lack of female executives on company boards. One industry, in particular, all too familiar with this challenge is the tech sector. While significant headway is being made — last week the Australian government announced a second round of $8 million for […]

TOKYO – The car industry is a stark example of the disparity of the sexes. Business Insider was at the opening of the 45th Tokyo Motor Show last week and for the most part, it was a sea of men in dark suits talking about the industry (yes, we plead […]