Black FedEx driver who was shot at by two white men in Mississippi thinks he’s getting ‘home-cooked’ by the local police department and wants the FBI to investigate, his lawyer says

Carlos Moore, an attorney for the FedEx driver, told Insider that he thinks two officers investigating the shooting are related to the suspects. FedEx put a Black driver on unpaid leave after two white men chased and shot at him, according to his lawyer

D'Montarrio Gibson's FedEx manager also told him "complete his route" after he reported that two white men chased and shot at him, his lawyer said. FedEx told a Black driver to ‘complete his route’ after he was chased and shot at by two white men, according to his lawyer

FedEx said it "takes situations of this nature very seriously" and will continue supporting its employee. 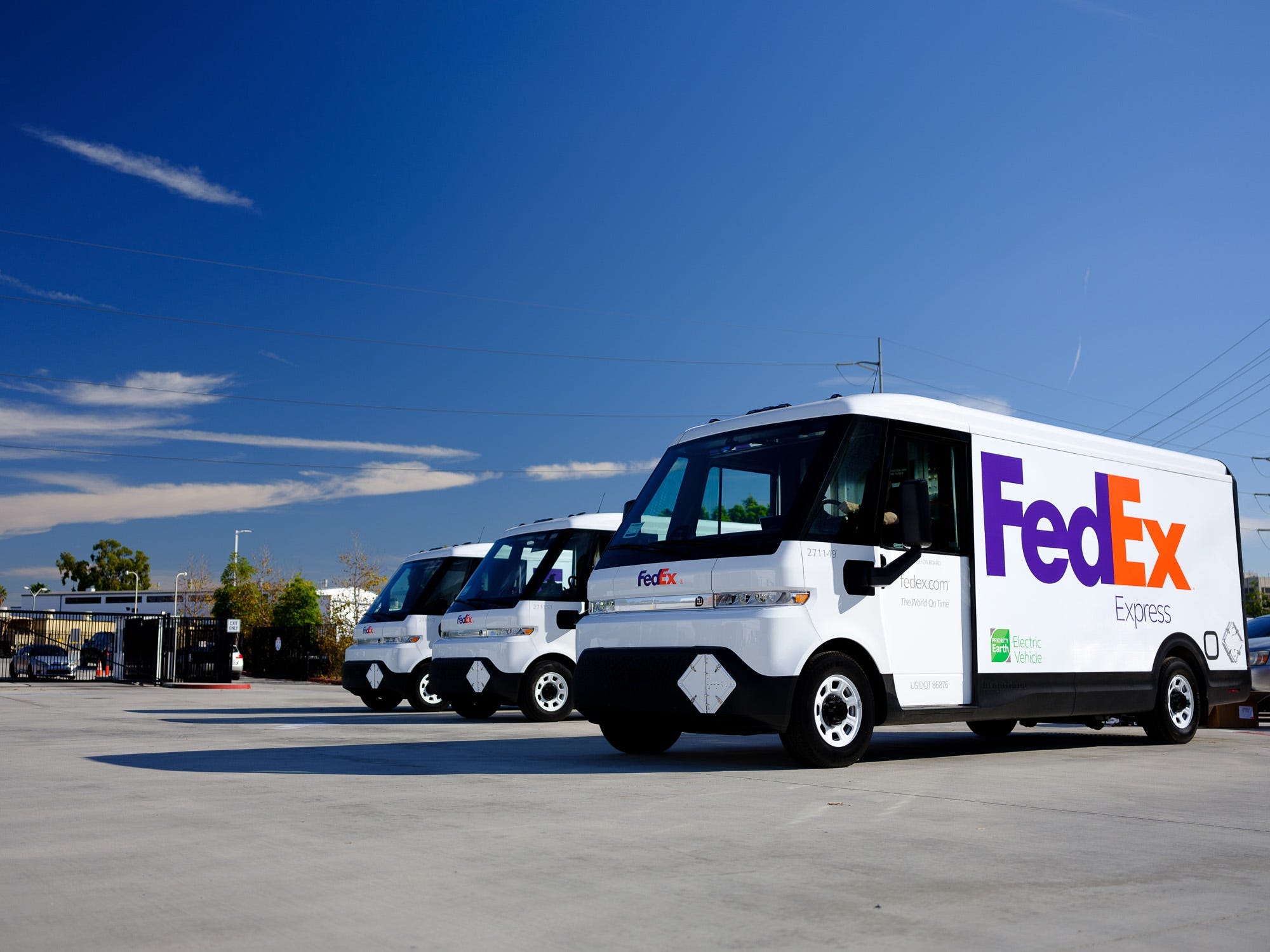 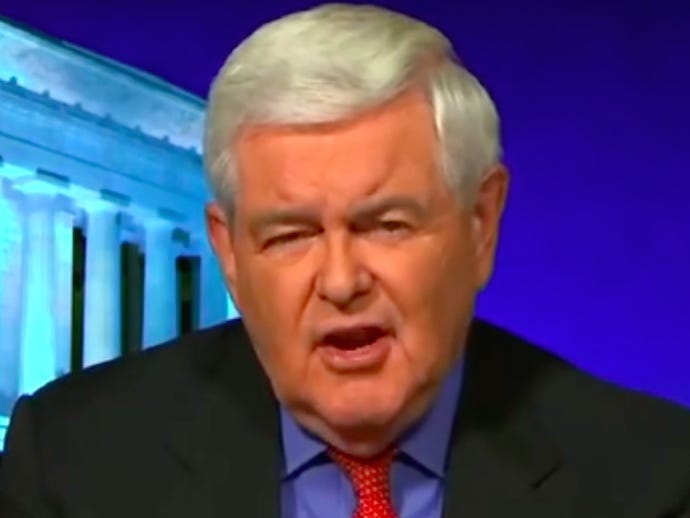 The technology would directs infrared laser energy that disrupts heat-seeking missiles' ability to track an aircraft. 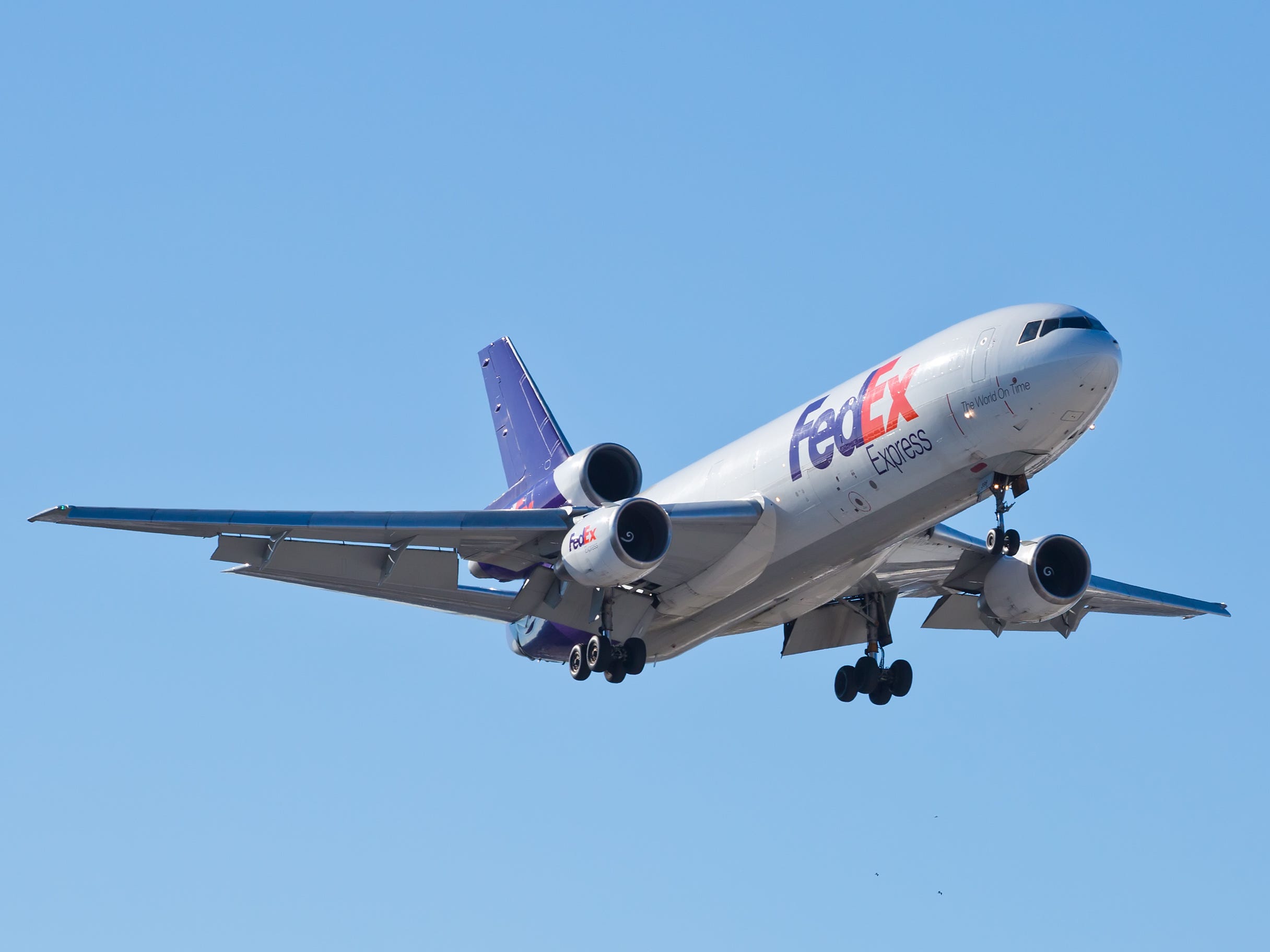 Boeing and Pfizer are among the companies and trade groups to have donated $8 million to Republicans who voted against certifying Biden’s election victory, a report says

Accountable.US, a nonpartisan watchdog, named 30 companies and groups to have donated to the 147 Republican members of the so-called Sedition Caucus. 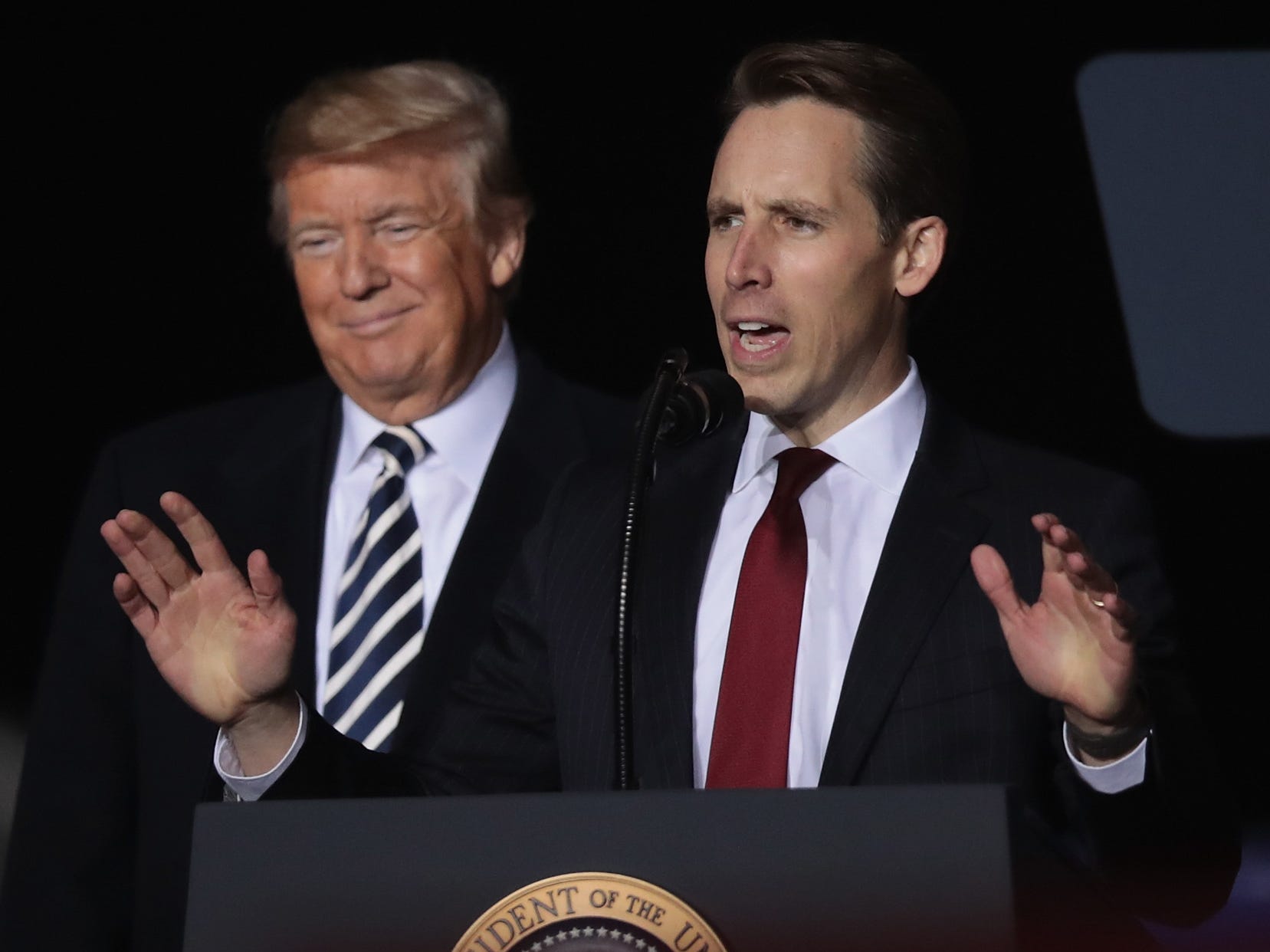 FedEx leaders say a major turning point is coming soon. Here’s why the stakes have never been higher. The head of partnerships at Nuro, which has deals with FedEx, Domino's, and Walmart, seeks out partners with a common vision in mind. 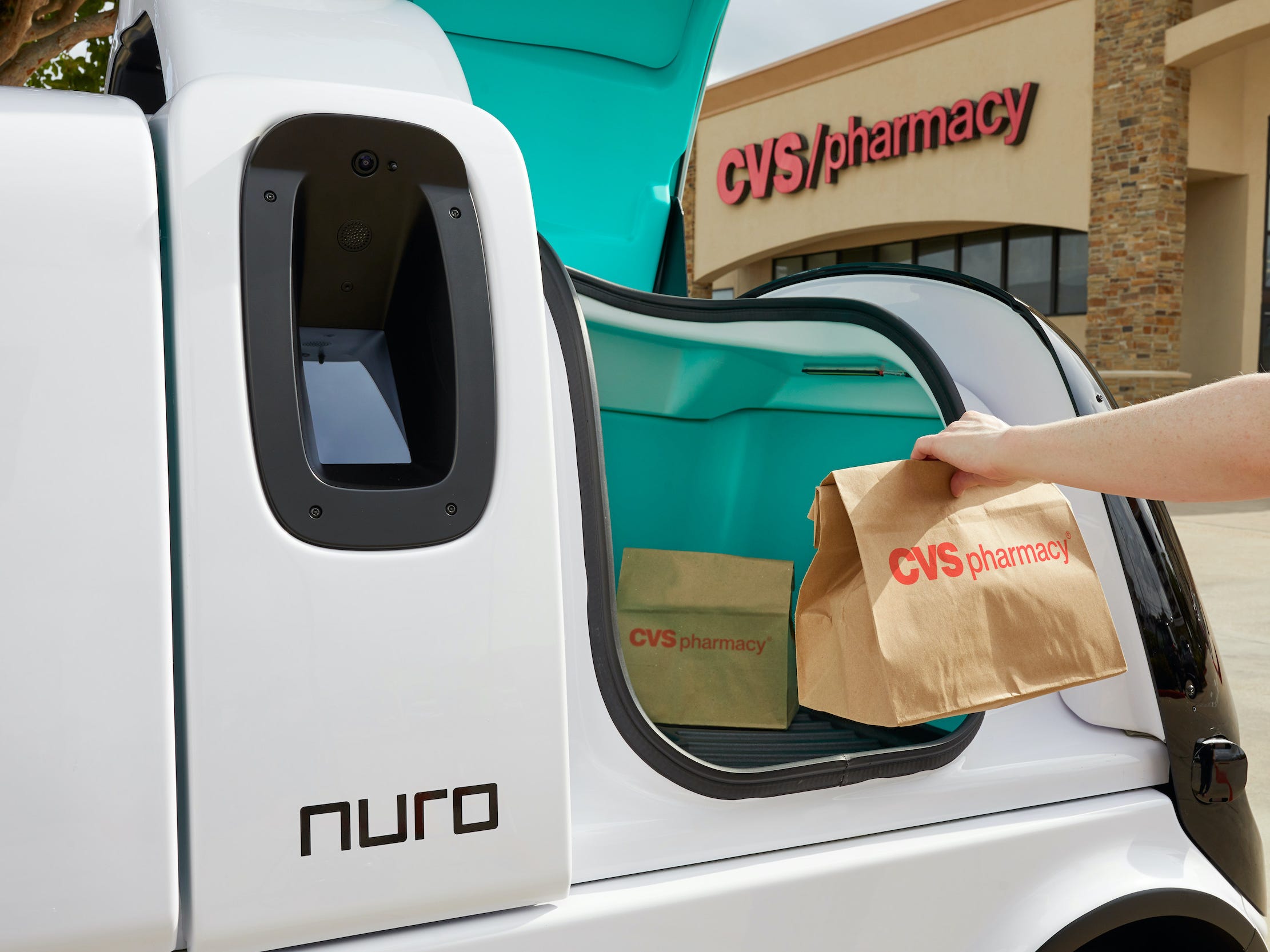 Job applications at FedEx hit record highs after the company made some simple changes. Improvements were costly but clearly worth it, the firm said. 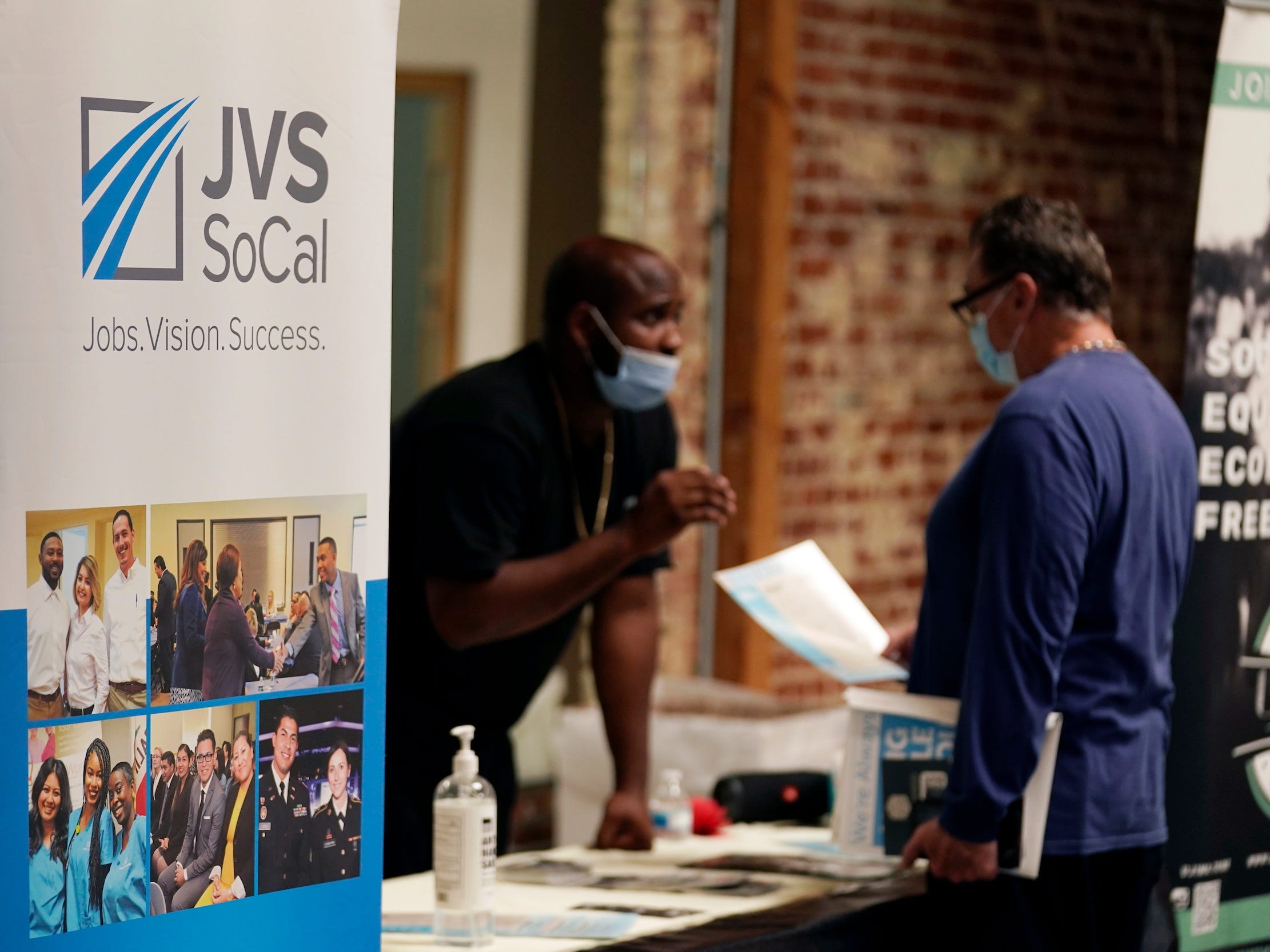 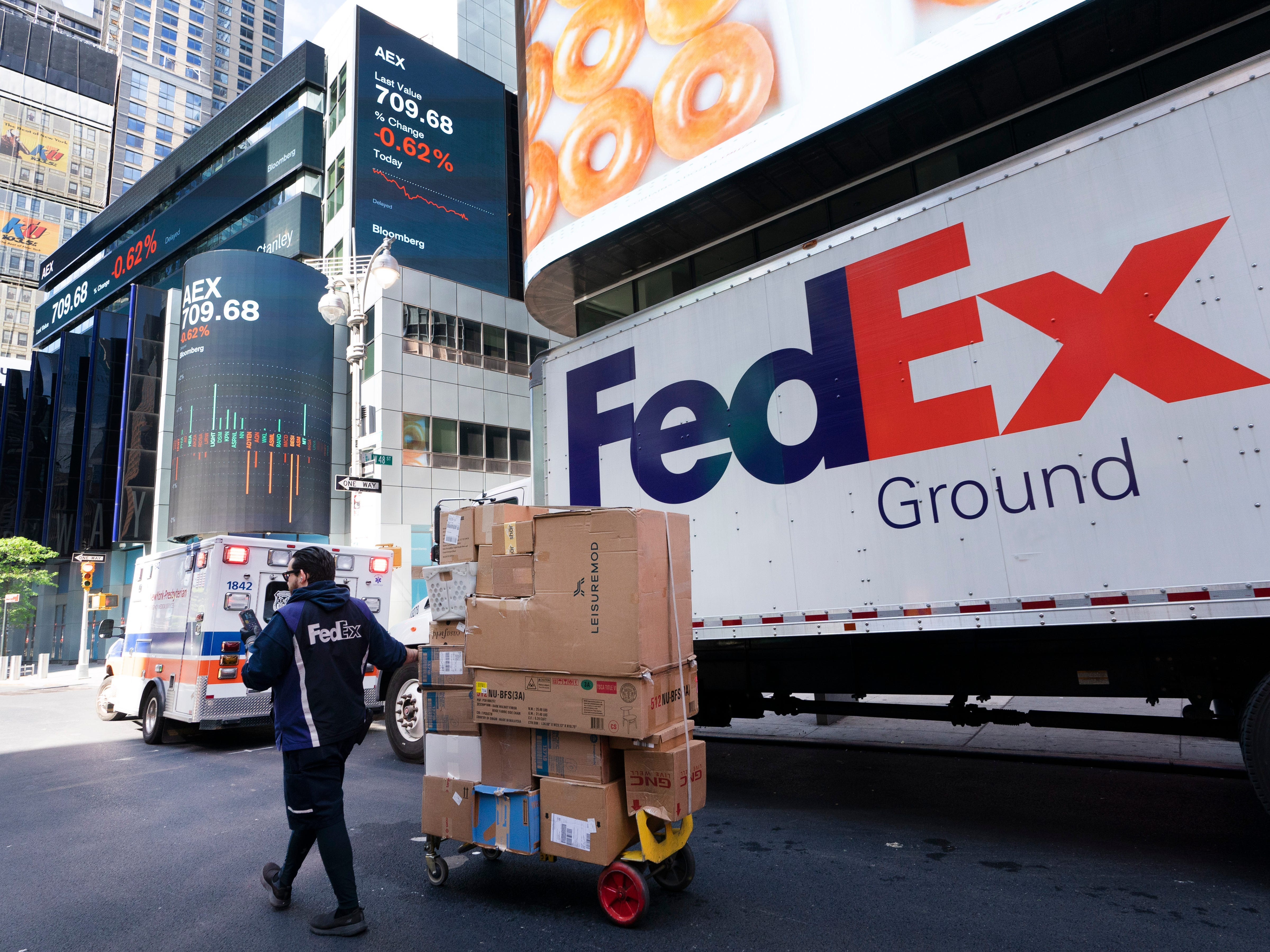 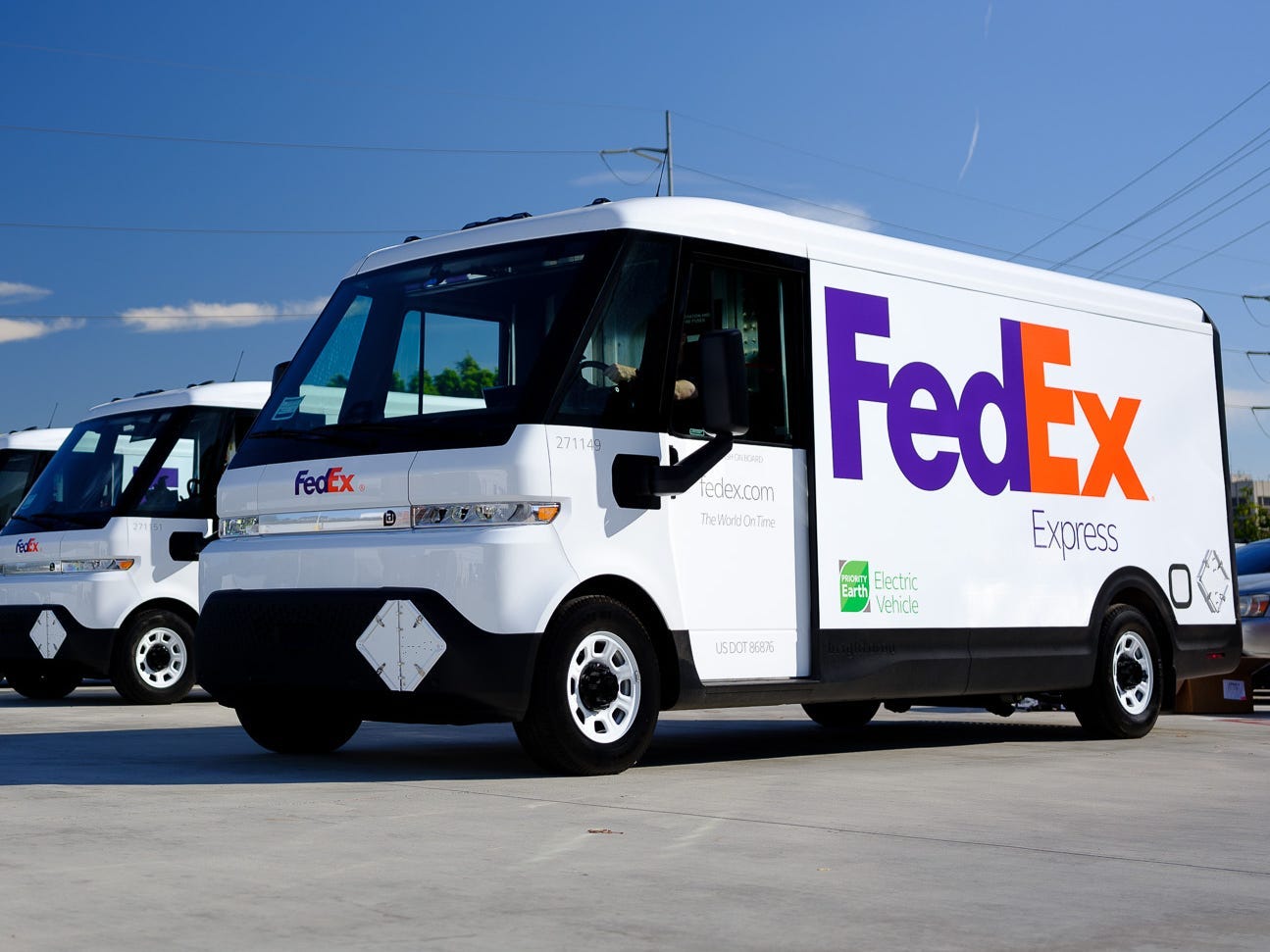 A former FedEx driver accused of dumping hundred of packages in an Alabama ravine will face charges of cargo theft, officials say

Officials said a former driver told them he had a death in the family, which led him to dump multiple FedEx packages in an Alabama ravine. 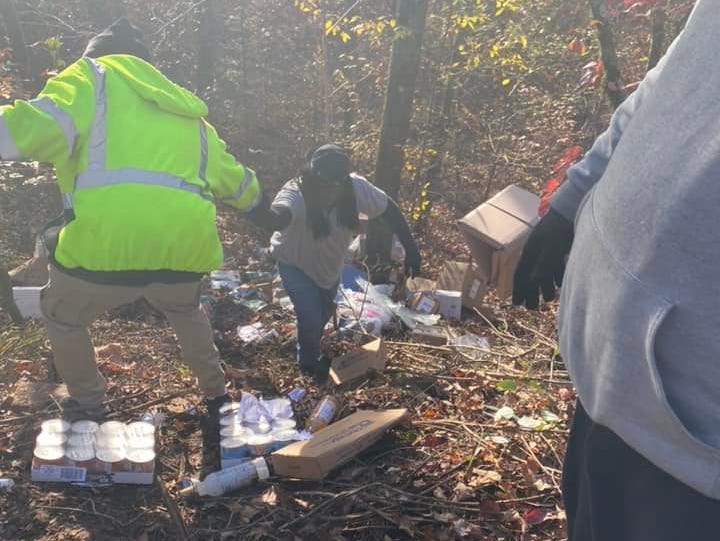 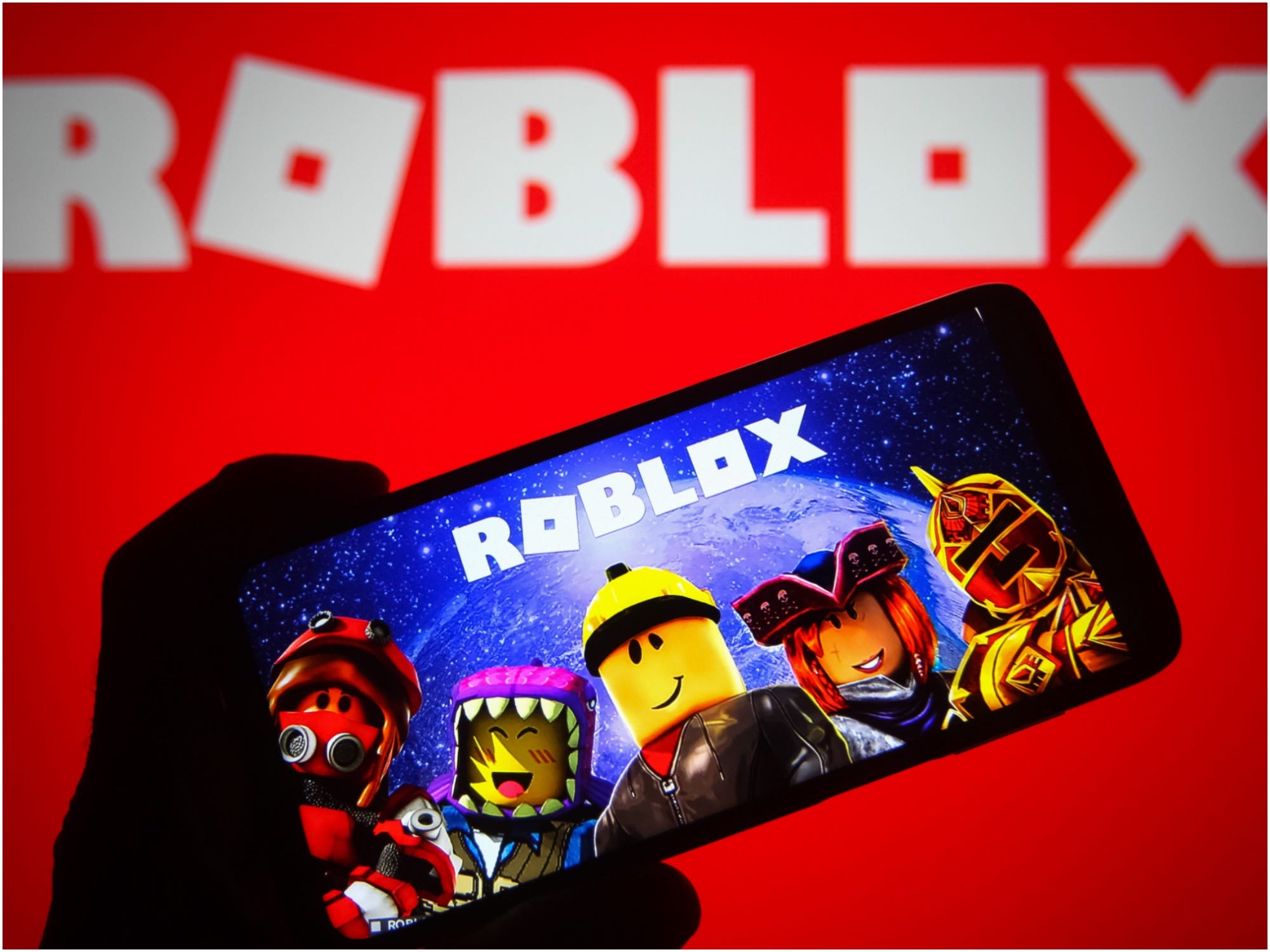 A FedEx driver threw at least 450 packages into a ravine, police say. The driver was fired but it's unclear why they did it or if they face charges. 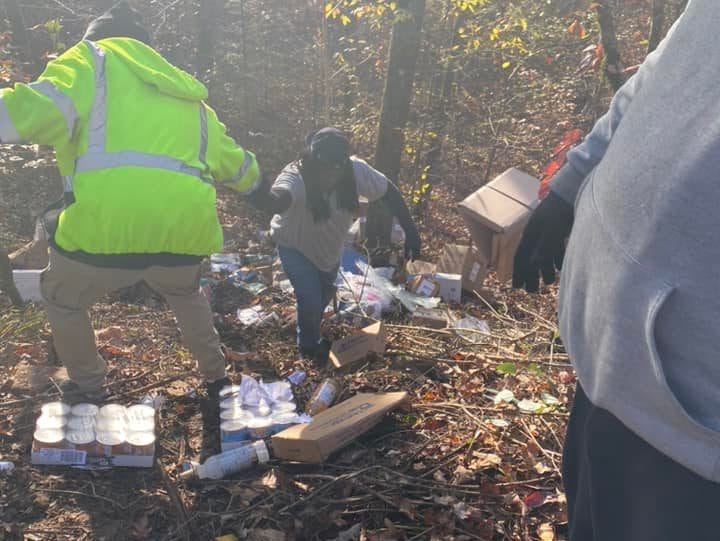 Amazon has been amassing a logistics empire over the past decade, and is now on track to surpass its chief rivals, exec Dave Clark told CNBC. 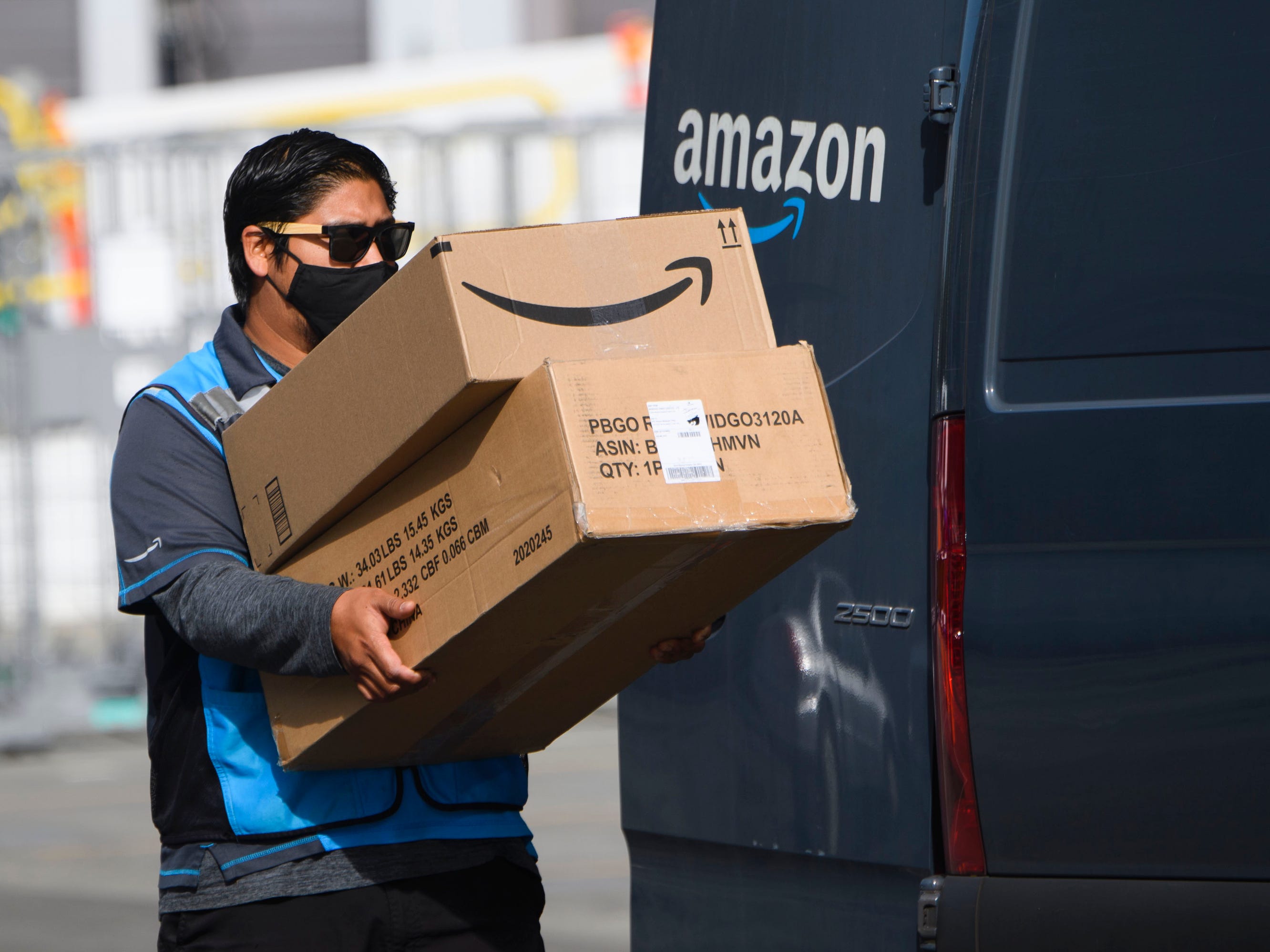 Alabama police found hundreds of FedEx packages in a ravine, and it’s still unclear how they ended up there

An Alabama sheriff's office found 300-400 FedEx packages abandoned in a ravine, and FedEx and sheriffs are still figuring out how they ended up there. 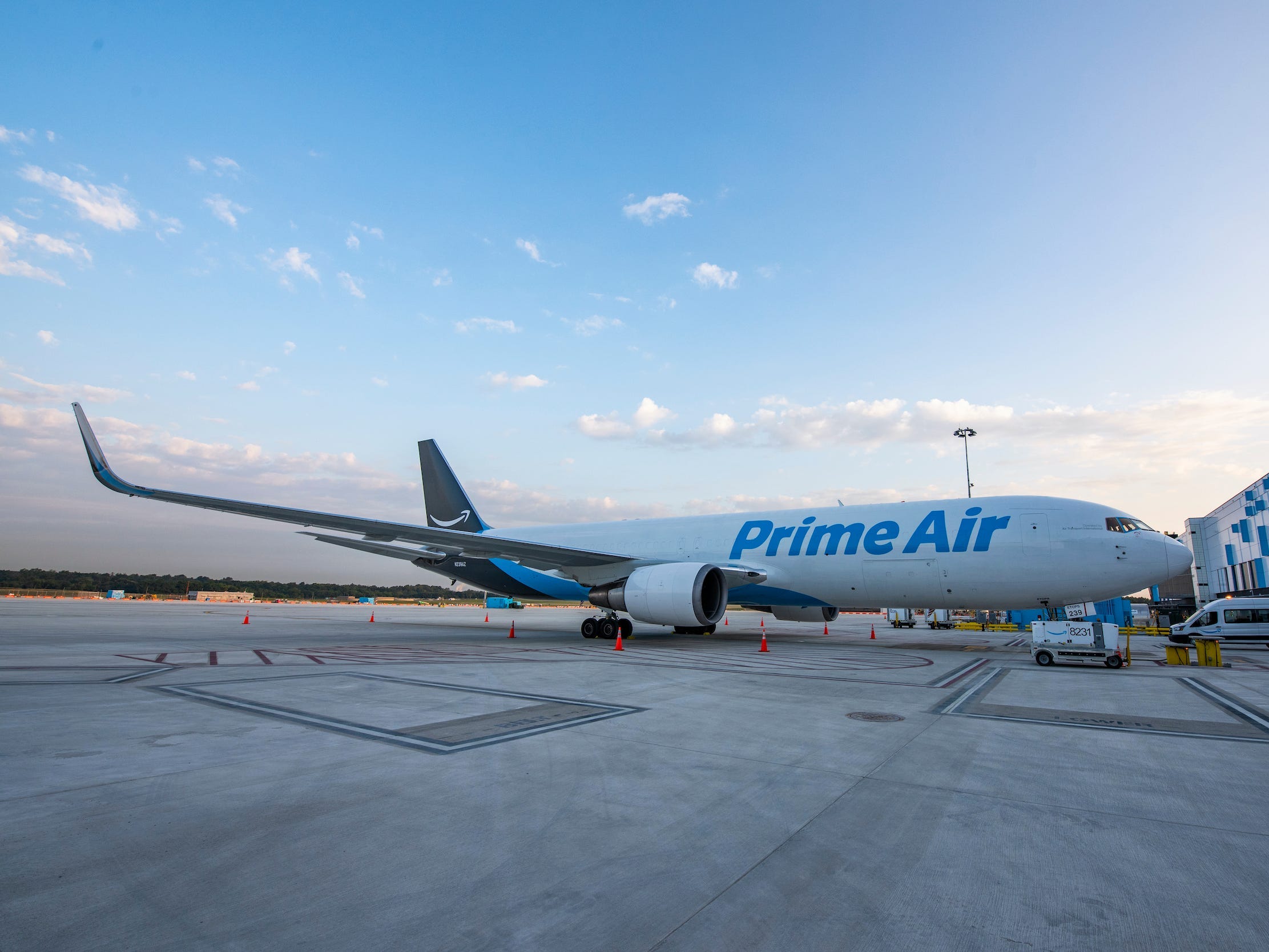 Walmart's commitment is part of a pledge by large US companies to move more cargo from shipping docks, the White House said. 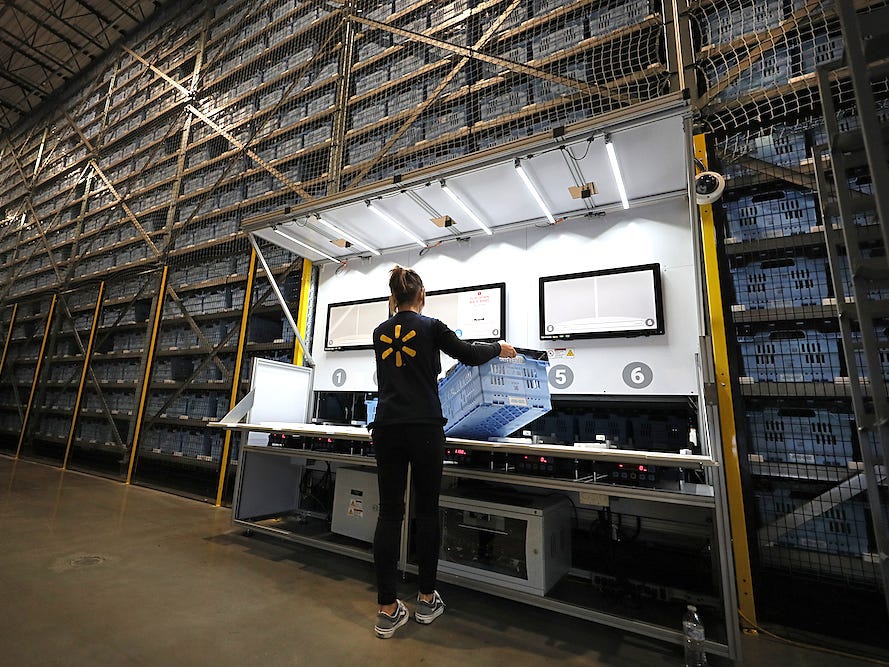 A FedEx driver said he wouldn’t deliver to homes with signs showing support for Joe Biden, Kamala Harris, or BLM

FedEx said that the driver no longer worked for the company, without specifying whether he quit or was fired. 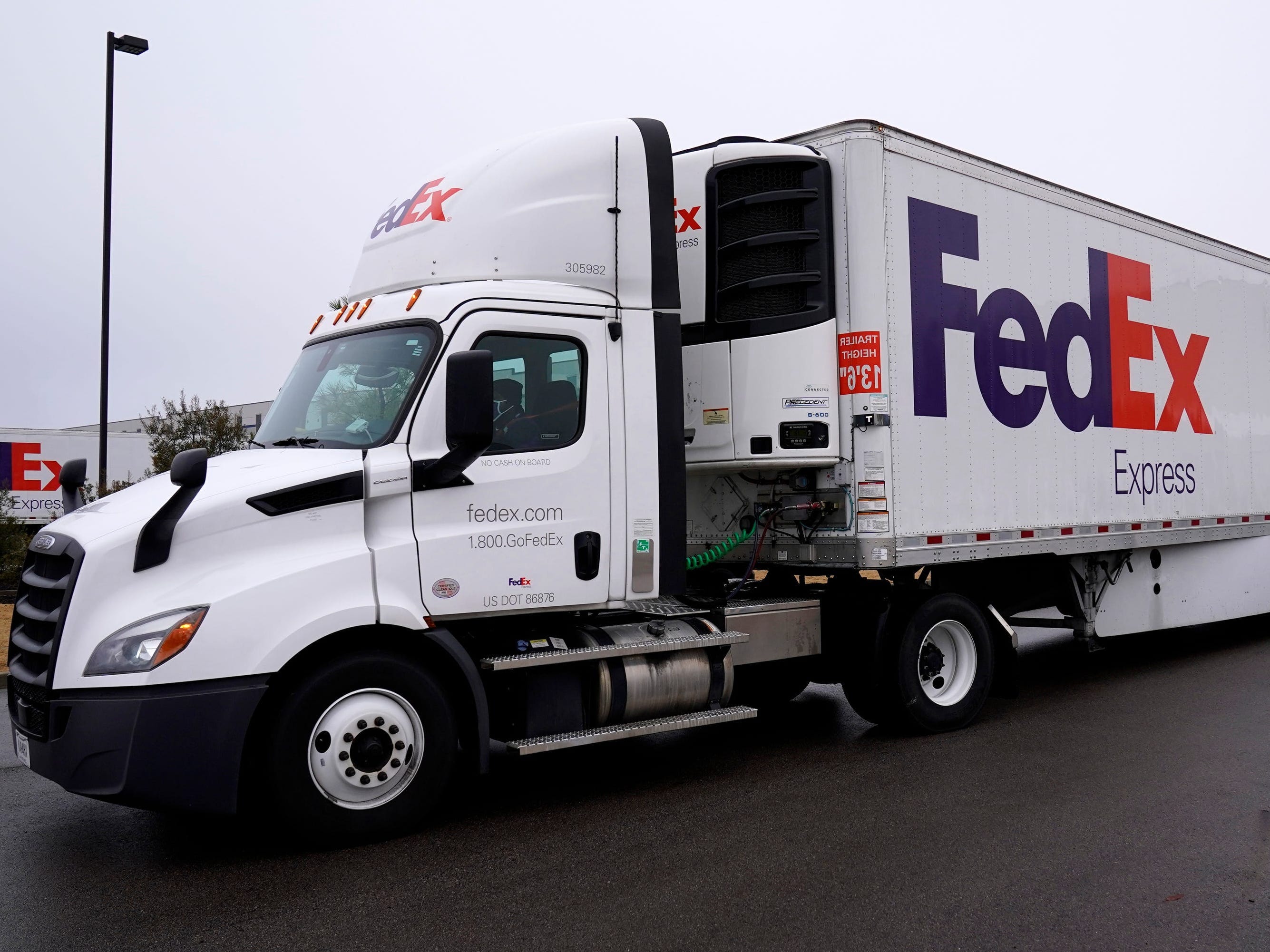