Ted Cruz says a vaccine mandate is ‘authoritarianism,’ but he supports them in Texas

The Republican senator from Texas suggests it's tyranny to require a COVID-19 vaccine. But he abandons the argument for other infectious diseases. 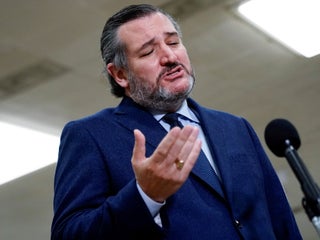 Biden could make flexible or remote working the norm for more federal employees post-pandemic, according to a report

The Biden administration will offer more federal employees a hybrid working model mixing time in the office with working from home, The Post reported. 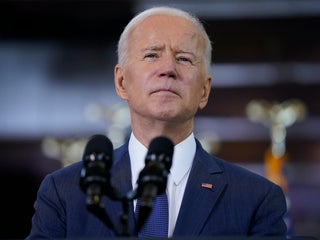 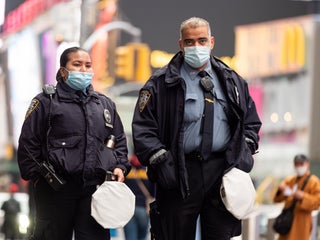 With the continuation of the record partial US government shutdown, 800,000 federal workers were due to miss their second paycheck on Friday. Competing bills to reopen the government failed in the Senate on Thursday, leading President Donald Trump to suggest he would accept a “prorated down payment” for the US-Mexico […] The US Commerce Secretary Wilbur Ross was asked about reports that federal workers going without pay during the government shutdown are being forced to go to food banks. “I know they are, and I don’t understand why,” Ross said, adding that the workers could take out short-term loans to bridge […]