The Dow just swung more than 1,000 points in a day. Here is what extreme volatility in stocks means for markets, according to experts.

US stocks have swung wildly this week, with plunges of up to 5% before closing in the green. Two analysts break down what it all means. 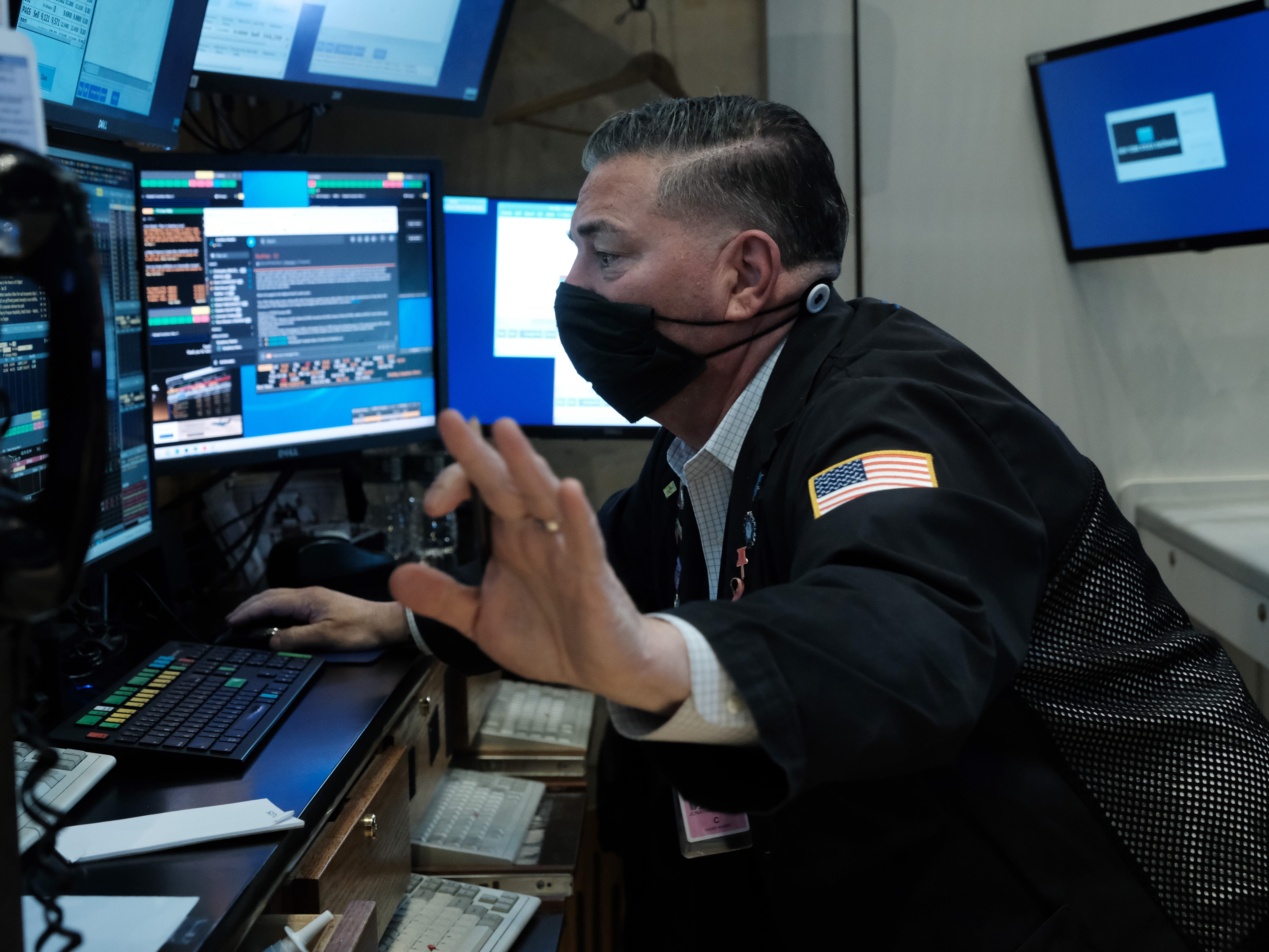 Jerome Powell is popular among millennials, a survey suggests. Maybe it’s because he seems to care more about finding them good jobs than protecting boomers’ savings from inflation.

Powell is guiding the Fed through a new era that prioritizes employment over low inflation. Millennials have just never had a Fed chair like this. 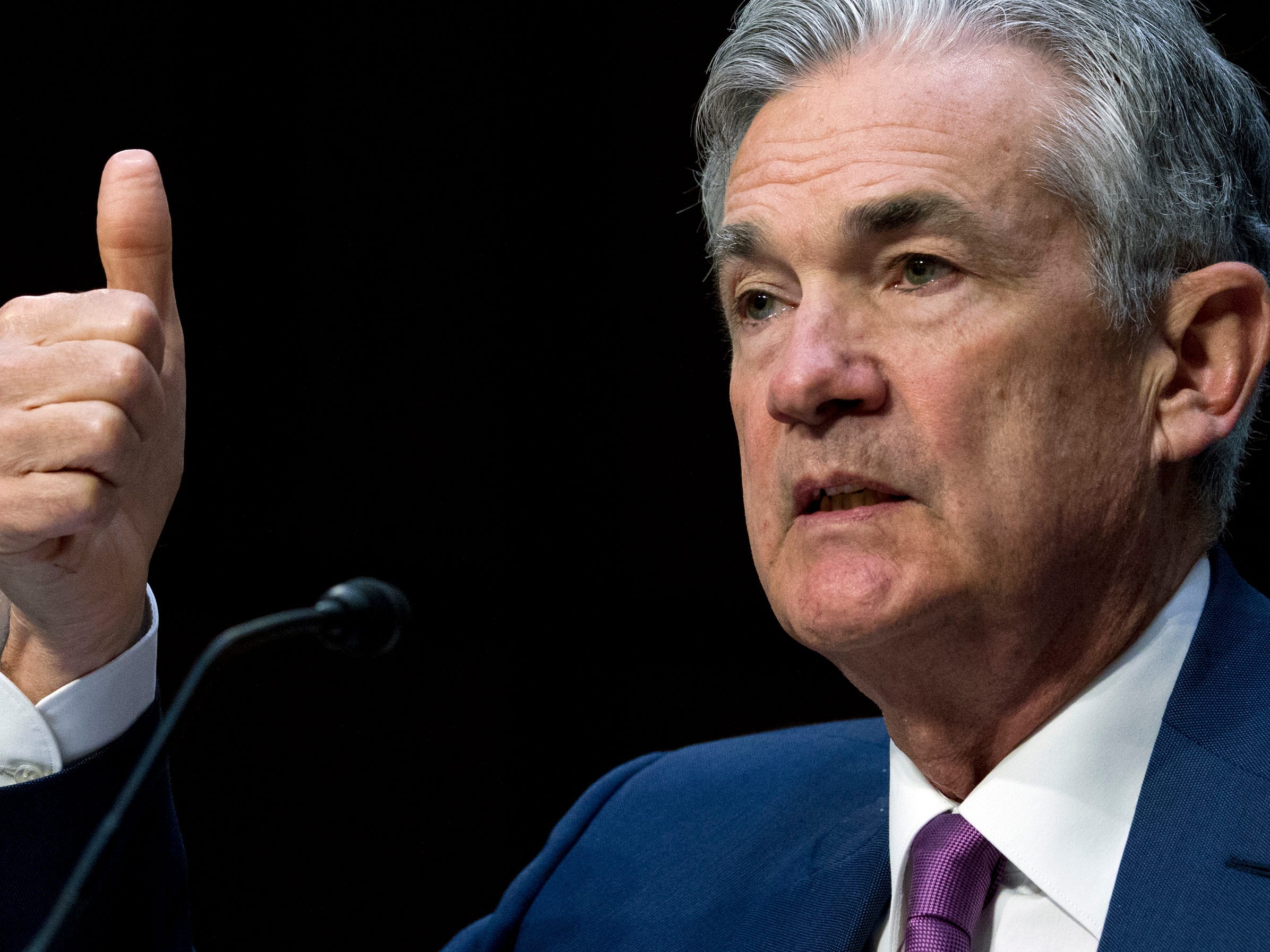 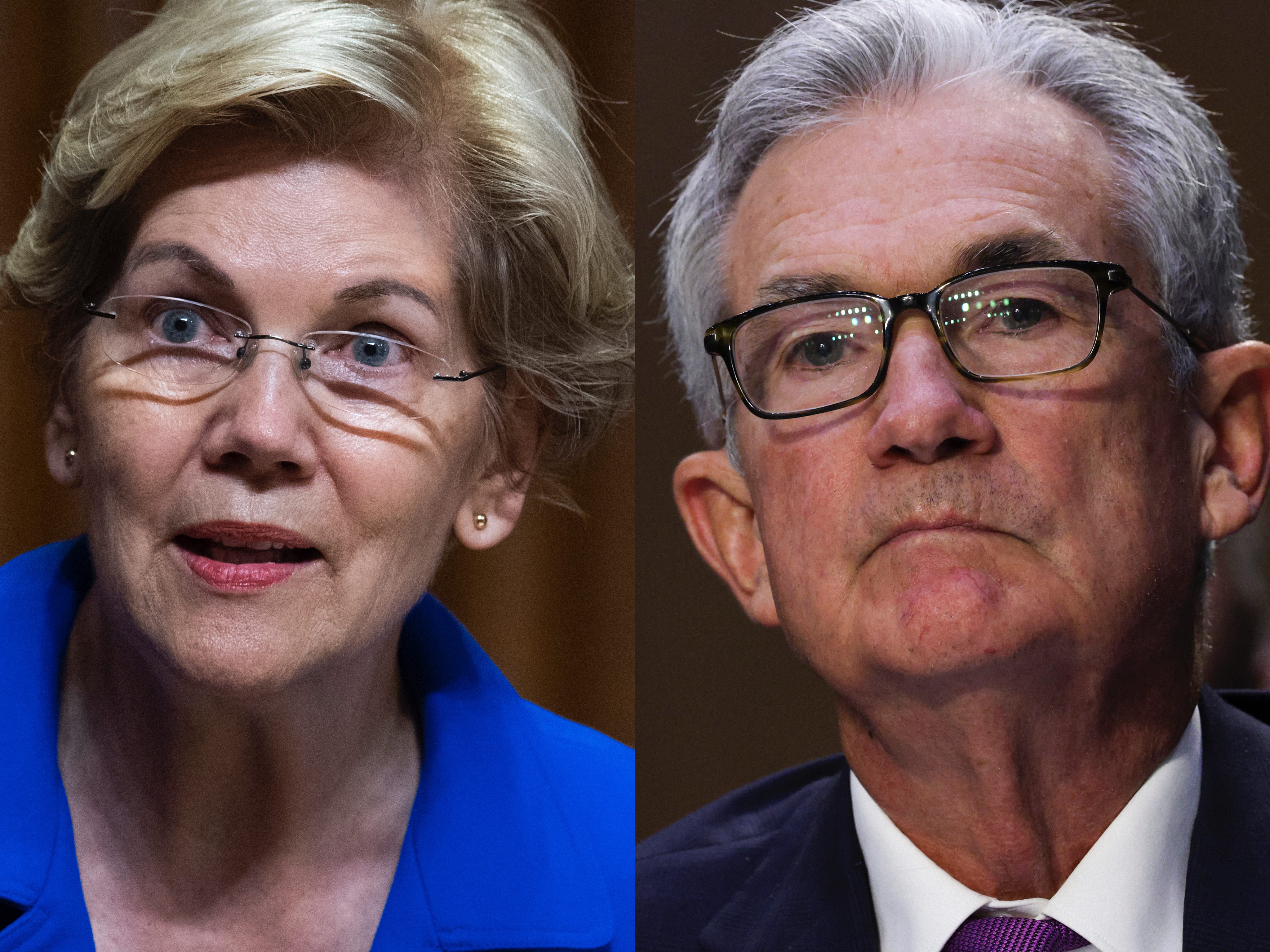 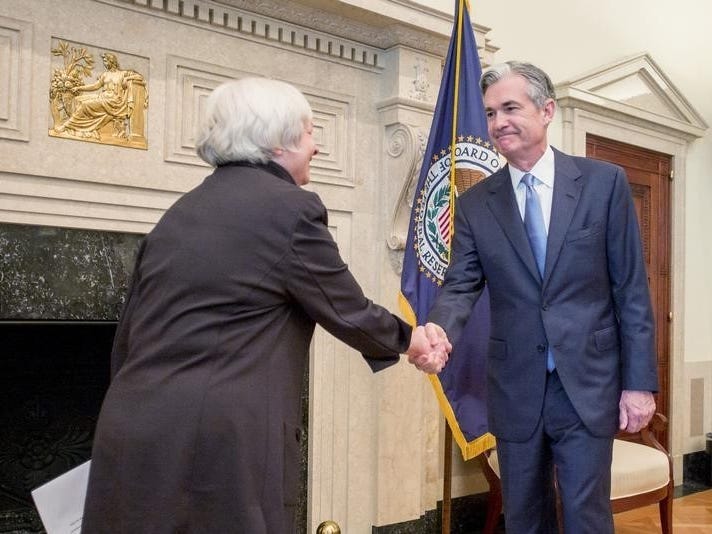 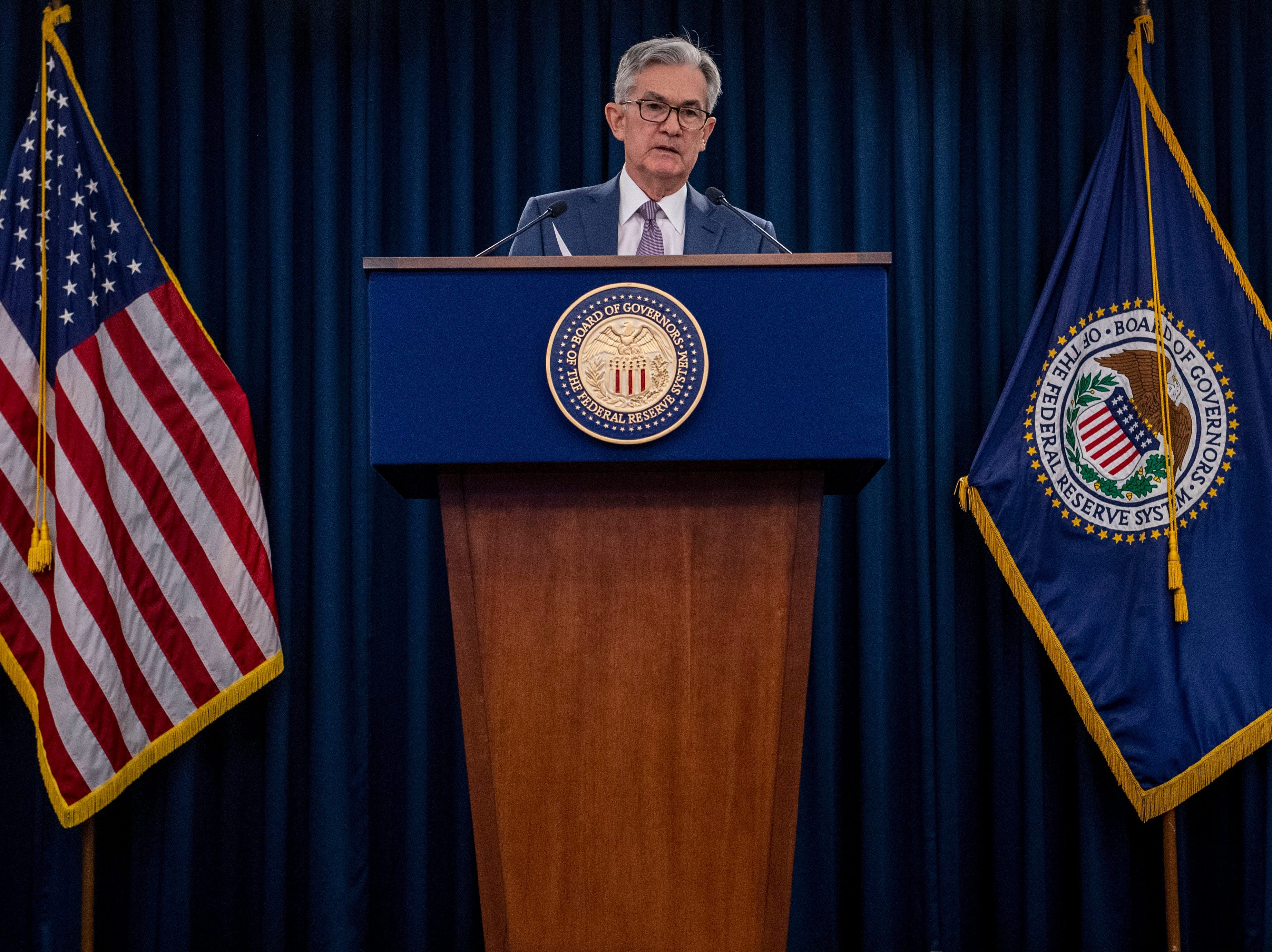 The US economic recovery is "highly uncertain" and it's premature for the Fed to tighten, Jerome Powell said. It's "not yet" even time to consider it. 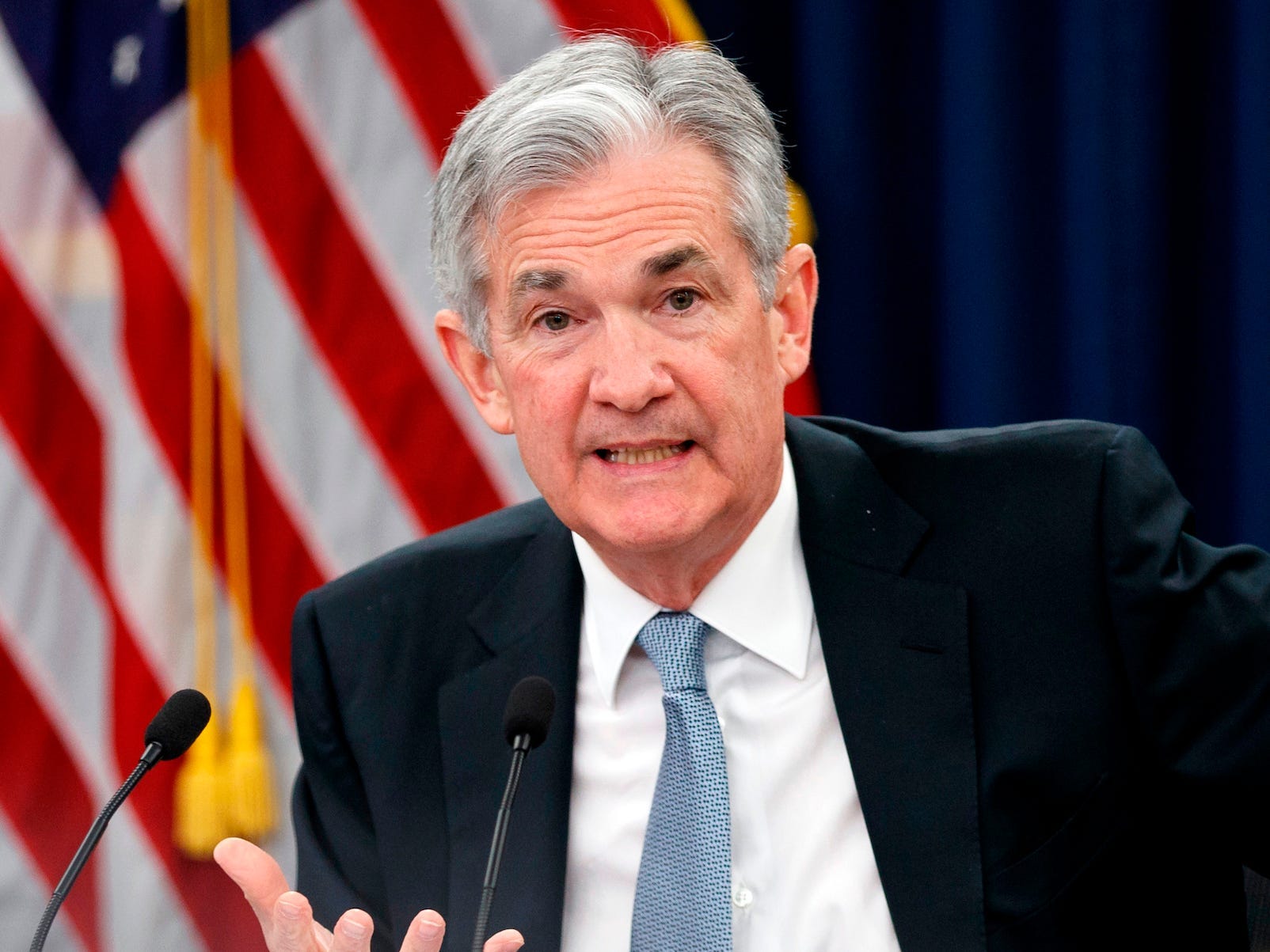 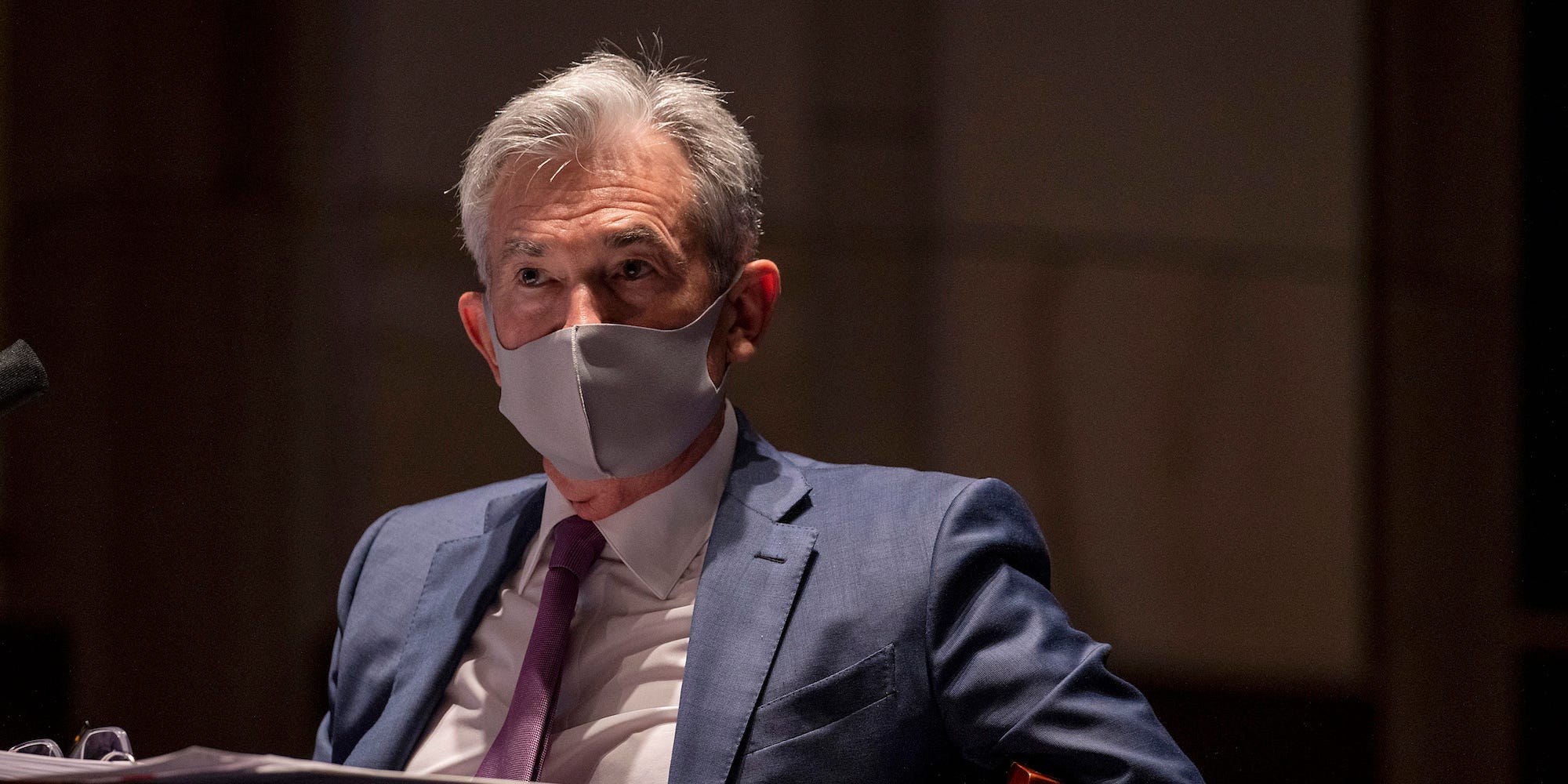 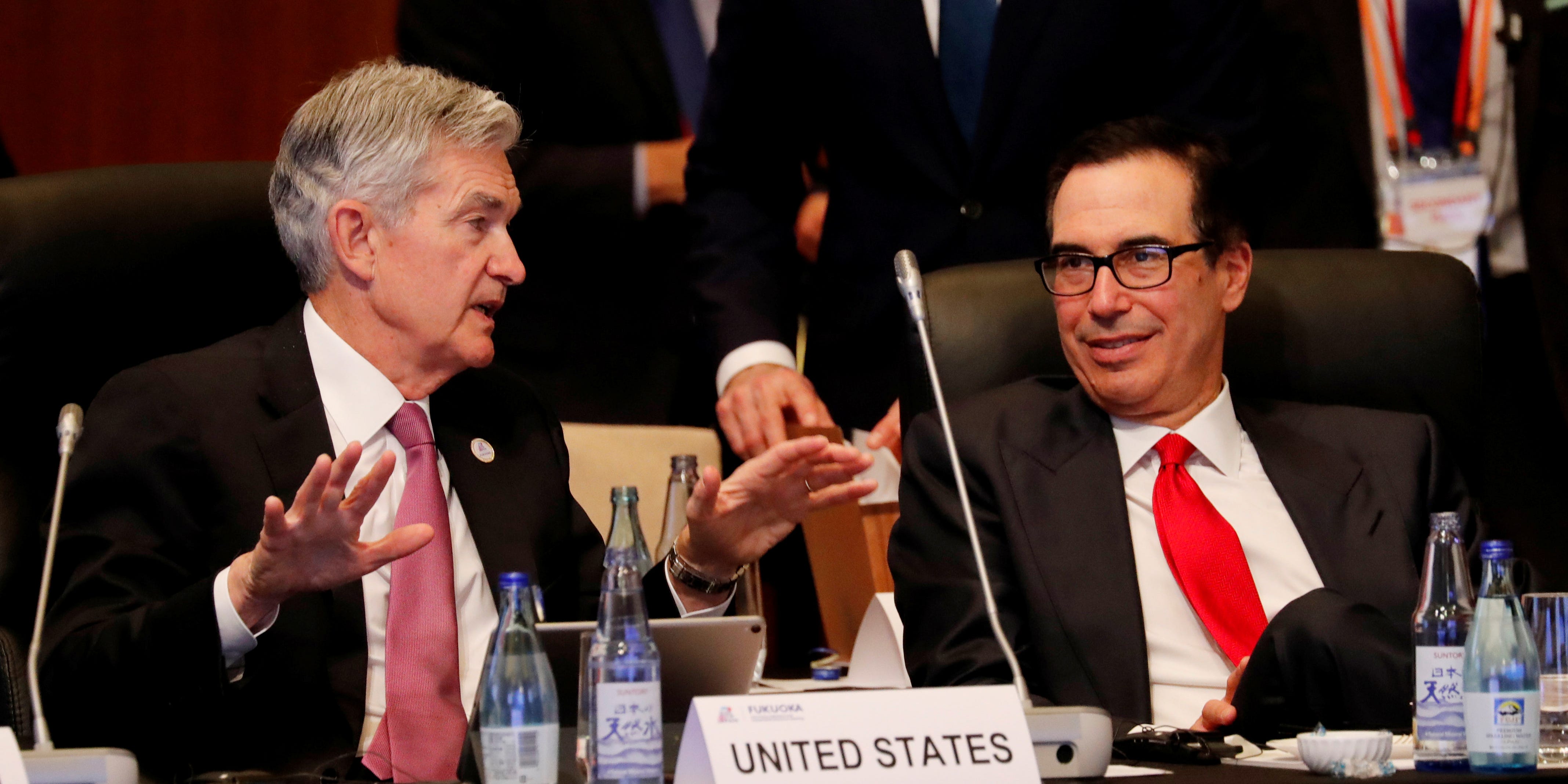 ‘Got a long way to go’: Fed Chair Jerome Powell says it’s too soon to say how much vaccines will lift the economy

Federal Reserve Chair Jerome Powell said Tuesday that although recent vaccine updates are “certainly good news,” the US economy faces a tough path to full recovery. Moderna and Pfizer and BioNTech recently announced their experimental vaccines were highly efficient at protecting trial patients from COVID-19. The news drove stocks to […] 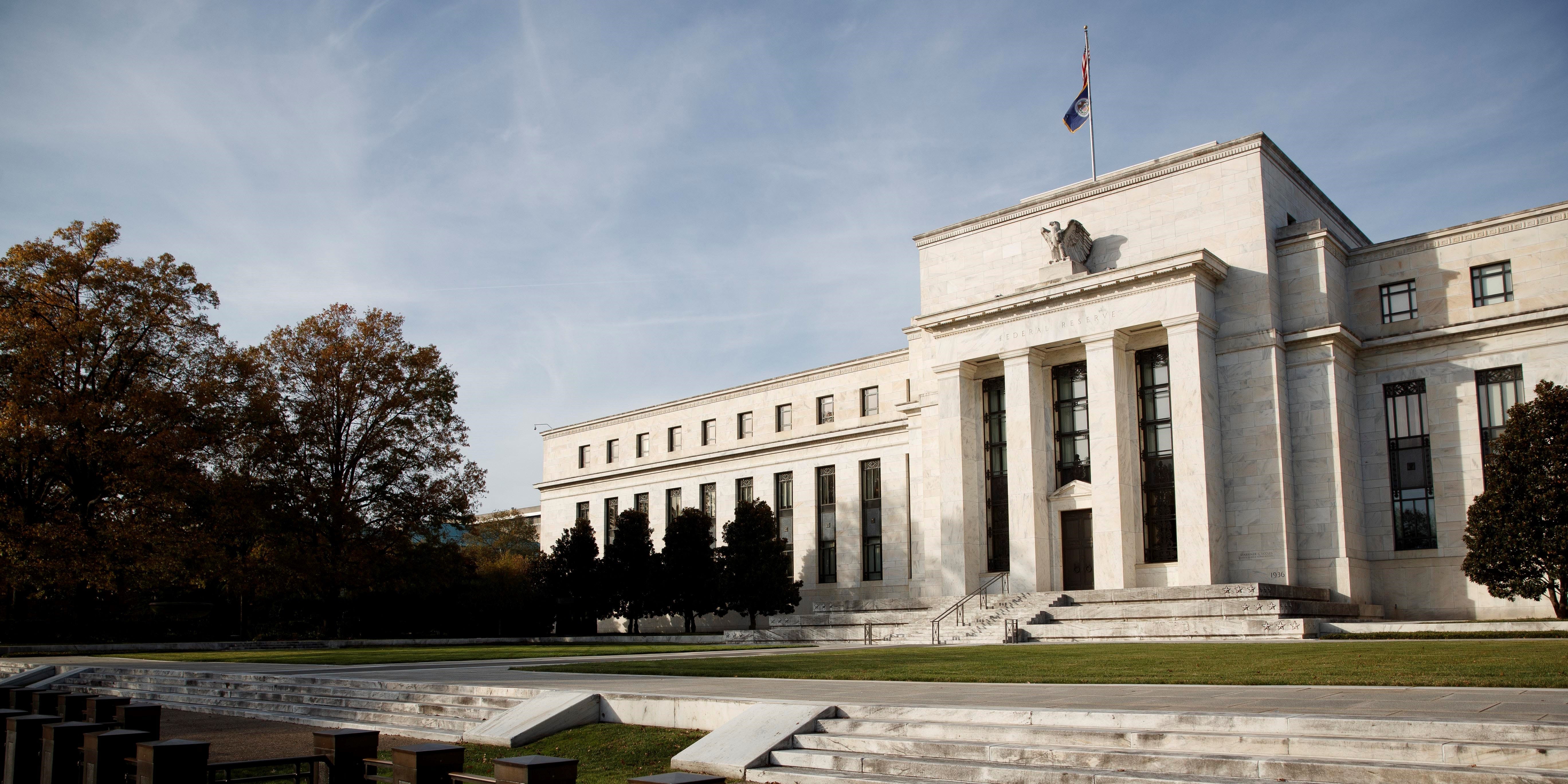 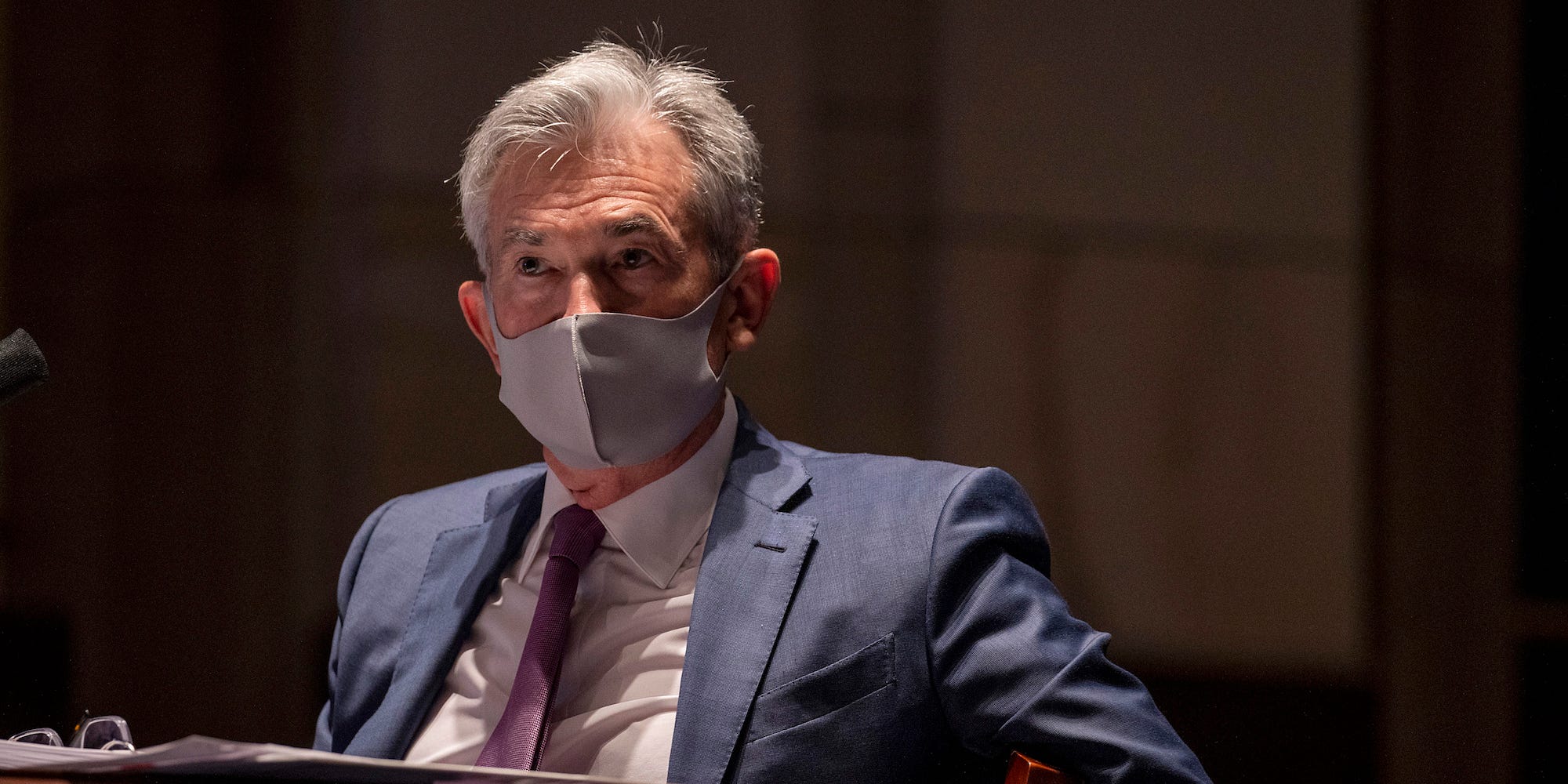 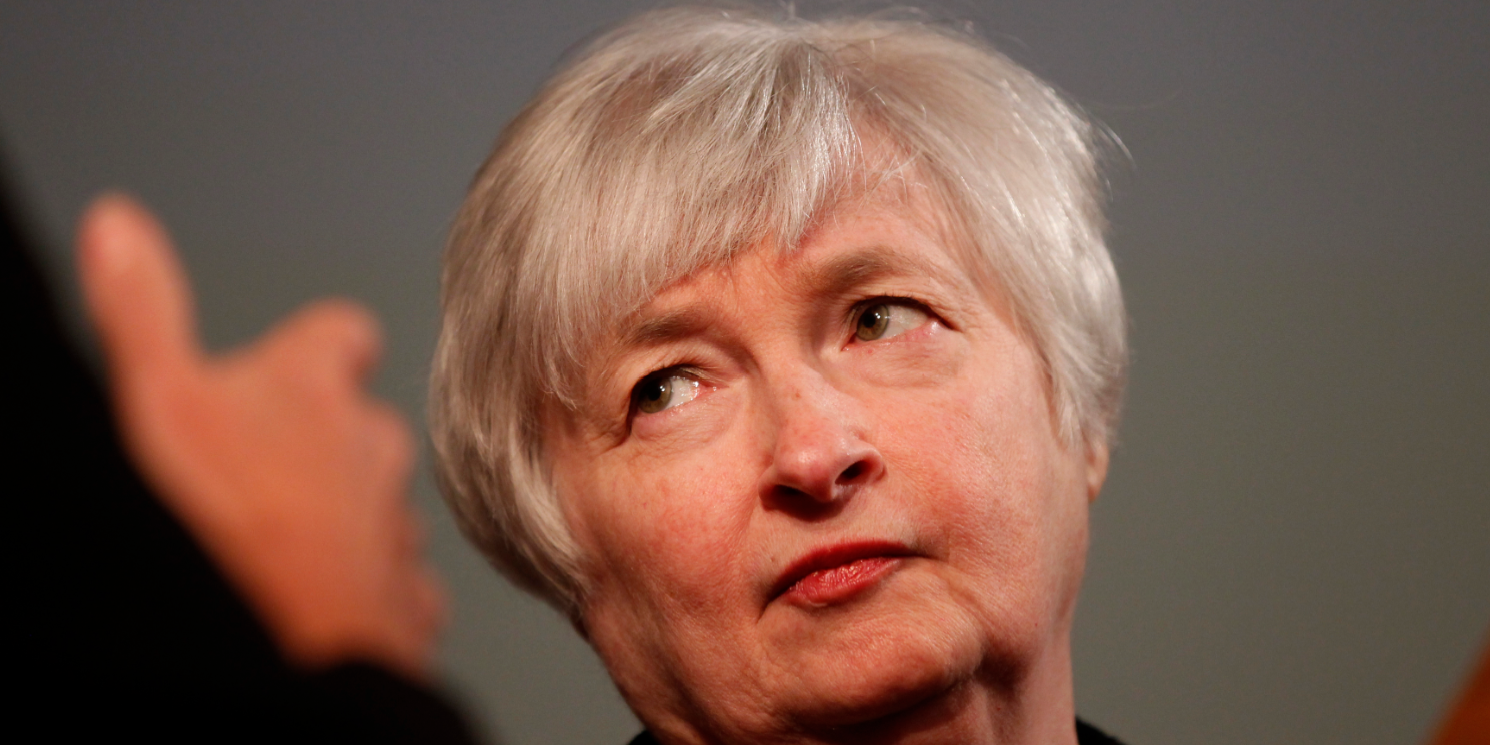 Failure to pass adequate and timely stimulus endangers the US economic recovery, Federal Reserve Chairman Jerome Powell said Tuesday. In one of his most pointed calls for new aid, Powell noted that the risks of passing new relief measures “are still asymmetric.” While overspending risks are small, passing too little […]

The Federal Reserve on Wednesday released projections for the US economy through 2022. It’s the first time the central bank has reported projections since the coronavirus pandemic began. The Fed expects the unemployment rate to remain elevated through the next few years, but eventually trend lower as the economy recovers. […] 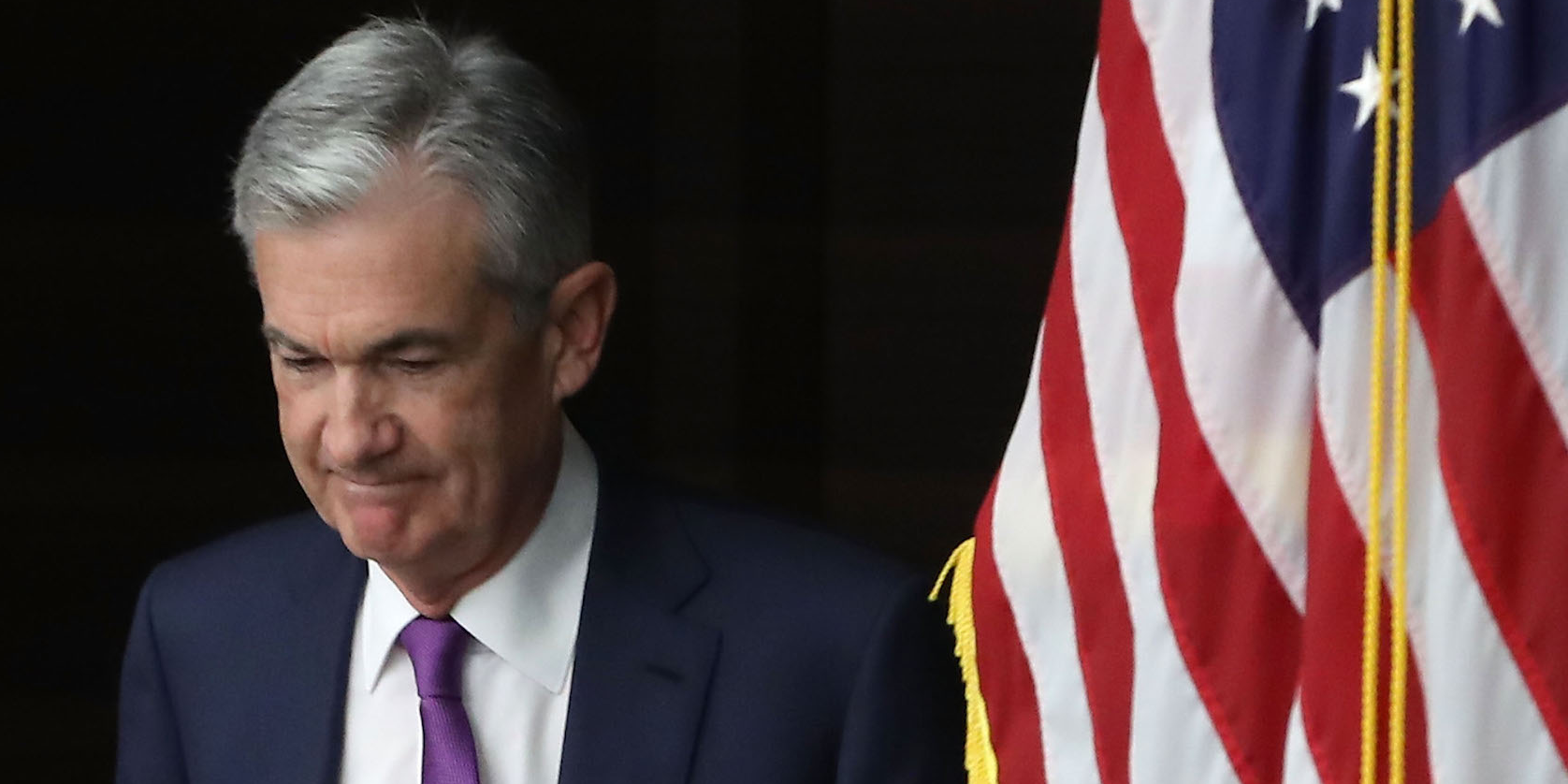 US stocks traded mixed Wednesday as investors awaited the Federal Reserve’s next round of economic guidance. While the Dow Jones industrial average edged lower, the tech-heavy Nasdaq added to a record close on Tuesday. Investors looked past a report from the OECD saying that the coronavirus pandemic has triggered the […] 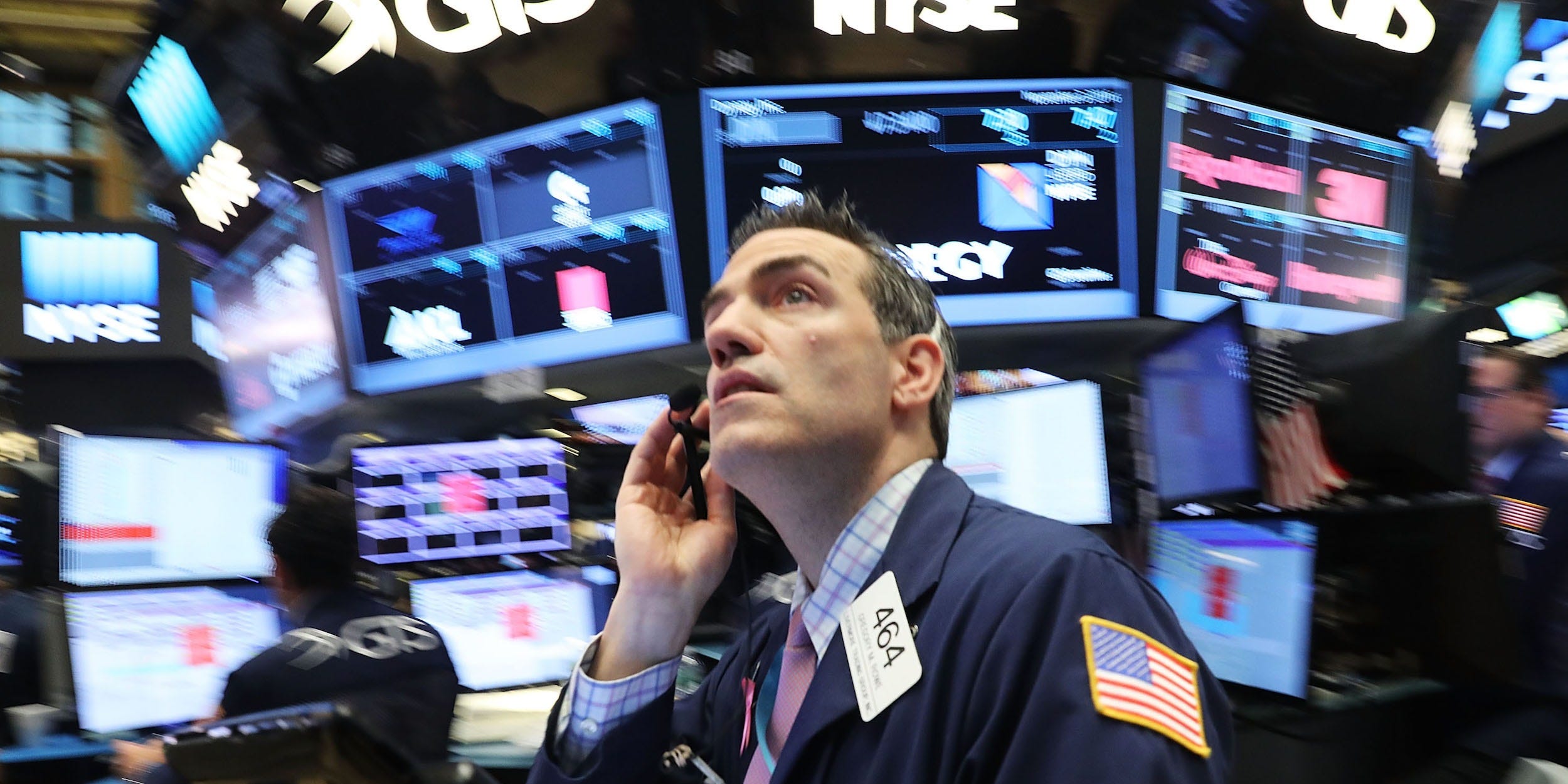 Fifty-eight per cent of Americans said that they have a great deal or a fair amount of confidence that Powell will do or recommend the right thing for the economy, according to an April 1-14 Gallup Poll released Thursday. It’s the highest reading a Fed chair has had since Alan […]

Janet Yellen warns coronavirus-hit US economy could contract 30% next quarter, says unemployment might already be 13%

Former Federal Reserve Chair Janet Yellen said that US GDP could slump 30% in the second quarter amid coronavirus in a Monday interview with CNBC. In addition, the unemployment rate might currently be 12% or 13% and moving higher, Yellen said. A V-shaped recovery is still possible, but Yellen worries […] 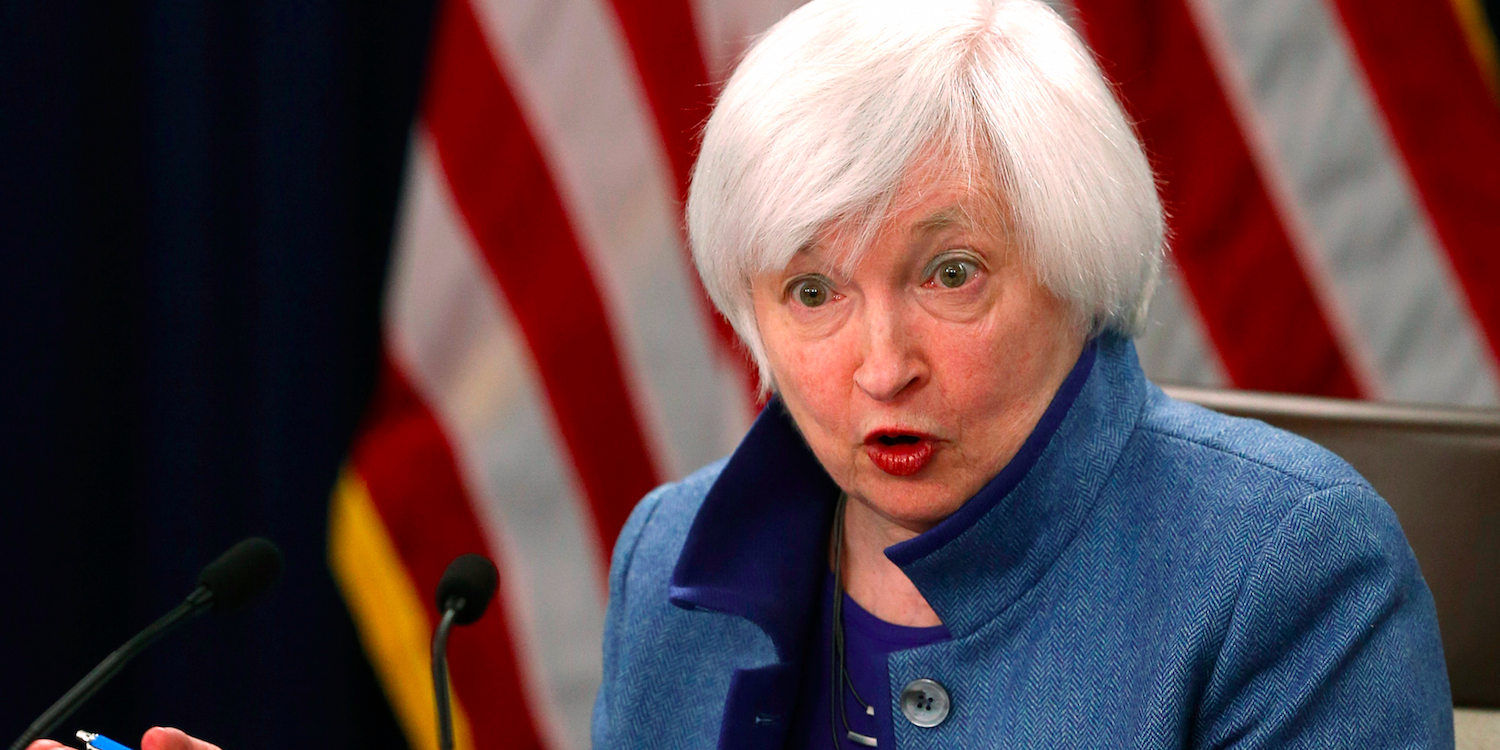 Former Federal Reserve Chair Janet Yellen doesn’t anticipate a recession in the next year, but cited two factors in why she thinks “odds of a recession are higher than normal,”CNBC reported. Yellen pointed to growing wealth inequality and the US-China trade war as critical drivers of a potential downturn. Both […]