‘Fear TWD’ will return in April 2022. A new trailer teases a war between Alicia and Victor.

"Fear the Walking Dead" will continue its seventh season next April. It has also been renewed for an eighth season. 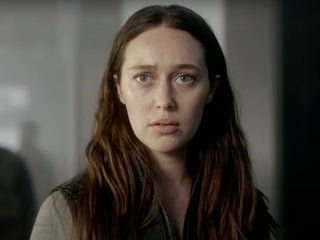 It’s official! ‘Fear TWD’ fan-favorite Madison is returning to the show next year after seemingly being killed off the spin-off years ago

Kim Dickens is returning to TWD Universe. Dickens will reprise her role on season seven before becoming a series regular on the show's eighth season. 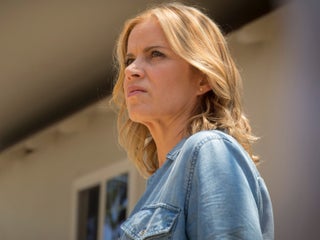 Insider asked Lennie James if he'd like to return for the final season of "TWD." It sounds like the idea was, at the least, thrown around. 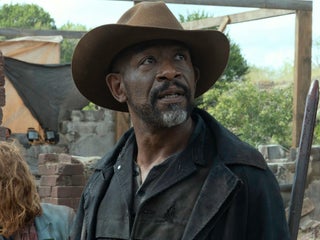 Andrew Chambliss tells Insider we'll have to "wait and see" where the story goes when it comes to closure for Madison fans. 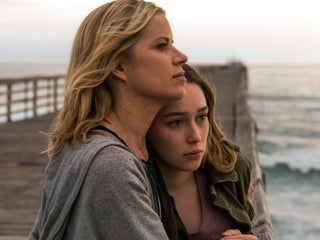 Andrew Chambliss and Ian Goldberg break down the season six finale of "Fear the Walking Dead" with Insider and tease what's ahead for season seven. 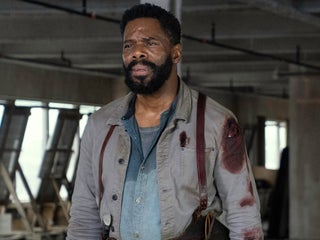 ‘Fear TWD’ coshowrunner says next season will not be the end of the show: ‘Don’t think about saying goodbye yet’

Discussing the season 6 finale, Ian Goldberg told Insider he doesn't see season 7 as the show's end. Or at least AMC hasn't given him that indication.

Karen David speaks with Insider about the responsibility and importance of handling Sunday's "emotionally challenging" episode with care. 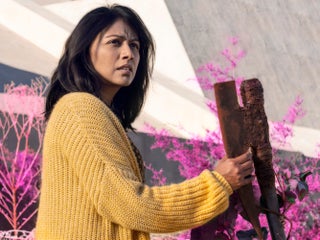 ‘Fear the Walking Dead’ showrunners on Sunday’s big reveal: We wanted ‘it to really hurt’

Insider speaks with the "Fear the Walking Dead" showrunners about the decision behind two back-to-back big episodes of the show on its sixth season. 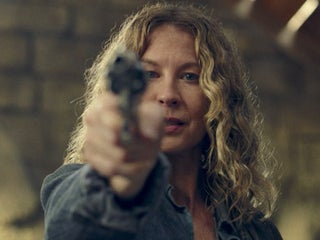