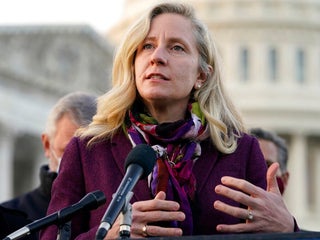 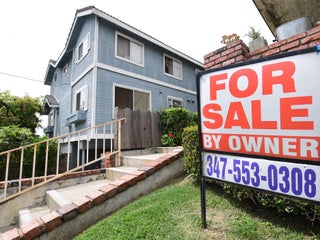 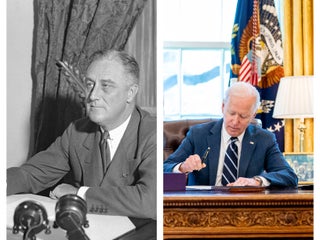 Biden is bringing back the weekly presidential address on YouTube. Here’s how former presidents Trump and Obama first addressed the nation.

President Joe Biden has brought back the weekly presidential address. In “A Weekly Conversation,” Biden chatted on the phone with Michele, who lost her job last year. President Barack Obama gave weekly addresses, but President Donald Trump paused them. Visit the Business section of Insider for more stories. White House […] 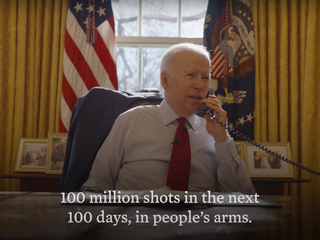 President Donald Trump compared his decision to mislead Americans about the coronavirus early in the outbreak to Winston Churchill’s World War II leadership. “As the British government advised the British people in the face of World War II, keep calm and carry on,” Trump told a Michigan rally on Thursday. […] 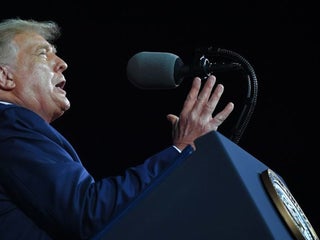 Inside the heavily-armoured presidential train, which leaders from FDR to Reagan used to criss-cross the country, campaigning in style and luxury

Even before the age of rapid, easy air travel, presidents still needed to get around the country as quickly as possible. Train was the fastest, simplest alternative, and so a special presidential locomotive was employed. The Ferdinand Magellan was specially redesigned for President Franklin Delano Roosevelt in 1942, with engineers […] A dilapidated, raccoon-infested wooden yacht that was once the ‘floating White House’ for 8 US presidents is being restored – here’s a look inside the USS Sequoia

A rundown, raccoon-infested yacht that once served as a luxurious “floating White House” for eight US presidents between 1933 and 1977 was just barged from Virginia to Maine for a complete restoration. The Presidential yacht was sold by Jimmy Carter in the 1970s and became a tourist charter on the […] President Franklin Delano Roosevelt is renowned as the leader who steered America through the Great Depression and World War II. During his time in office he was unable to walk unaided, and was reliant on a wheelchair in private. The White House sought to suppress photographs of the president in […] We recently came across a Snapple "real fact"... Here’s why US presidents get libraries

The Obama Presidential Center is scheduled to...