A former executive at the hospital reportedly owns a $2 million condo in Chicago's Trump Tower and bragged to friends about vaccinating Eric Trump. Per the FBI, Nathan Wayne Entrekin was seen on phone videos recorded for his mother exclaiming: "I'm here, mom! Mom, look, I made it to the top!" 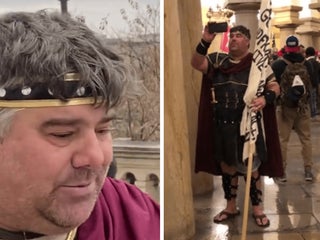 Giuliani has come under intense legal scrutiny for his efforts to overturn the 2020 presidential election that Trump lost to now-President Joe Biden. 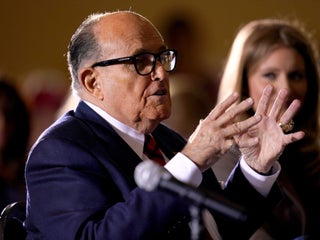 The SEC accused actor Zachary Horwitz of a Ponzi scheme where he lied to investors that he had deals to sell film rights to Netflix and HBO. 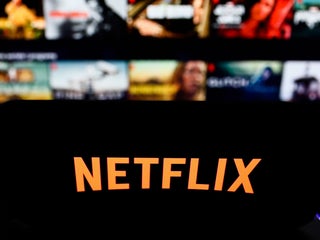 Crowdfunding platform YieldStreet is under examination from the FBI and SEC over the firm’s business dealings and sale of alternative assets, The Wall Street Journal reported Wednesday. The company sells investments in loans collateralized by assets including artwork, real estate, legal agreements, and shipping vessels. The regulatory agencies are focused […] 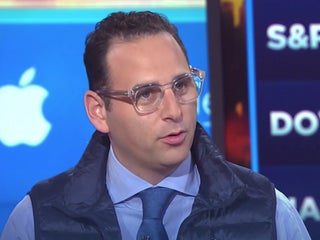 Anti-Kavanaugh activists are turning up the heat on Sen. Susan Collins in the final days of the confirmation battle

Democratic activists have zeroed in on Sen. Susan Collins, the moderate Maine Republican, as their battle to defeat Supreme Court nominee Brett Kavanaugh closes in on its final days before a scheduled confirmation vote. A coalition of activists from Collins’s home state have so far raised over $US1.8 million from […] Our ‘fears have been realised’: Democrats slam FBI investigation into Kavanaugh

Senate Democrats condemned the FBI investigation into allegations of sexual misconduct against Brett Kavanaugh, the Supreme Court nominee, calling it “incomplete.” Democrats have accused the White House of limiting the investigation, pointing to the fact that the FBI didn’t interview Kavanaugh or Christine Blasey Ford, a professor who has accused […] Christine Blasey Ford’s lawyers take another shot at the FBI in a new statement, saying the agency was ‘not interested in seeking the truth’ about her claim that Brett Kavanaugh sexually assaulted her

Christine Blasey Ford’s attorneys scolded the FBI in a new statement on Wednesday night, shortly after Sen. Mitch McConnell set in motion a procedural vote on Brett Kavanaugh’s confirmation to the Supreme Court. Ford has accused Kavanaugh of sexual assaulting her while they were in high school. She sat for […] ‘It’s not fair’: Trump launches into extended defence of Kavanaugh but says he wants FBI to do a ‘comprehensive’ investigation amid confusion

President Donald Trump defended his Supreme Court nominee, Brett Kavanaugh, during a Monday press conference, calling the judge’s Senate confirmation process “not fair.” Trump claimed that he is allowing the FBI to freely investigate the sexual misconduct allegations against Kavanaugh, but said Senate Republicans will determine how broad the probe […] Several people with information related to the allegations of sexual misconduct against Brett Kavanaugh, the Supreme Court nominee, have said the FBI has not been willing to interview them. These people include former college classmates of Kavanaugh’s who dispute the judge’s characterizations of his drinking and partying. While the White […] Leland Ingham Keyser said in a letter on Friday that she believes Christine Blasey Ford’s claim that Supreme Court nominee Brett Kavanaugh sexually assaulted her. Ford says Keyser was one of several people who were at the gathering where the alleged assault occurred in the early 1980s. Keyser said she […] Fox News hosts shrugged off a report that President Donald Trump wanted to fire Robert Mueller, the special counsel leading the FBI’s Russia investigation. They repeated the president’s assertion that the report, from The New York Times, was fake news. “Fox & Friends” on Friday morning both dismissed a bombshell […]