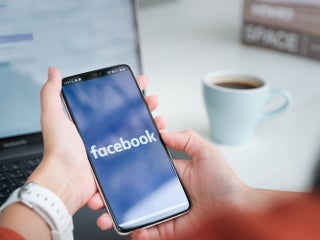 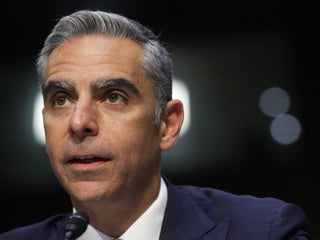 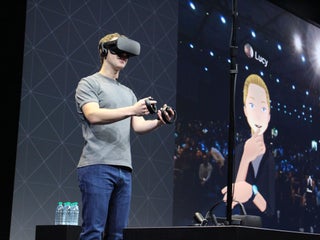 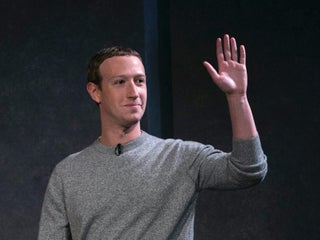 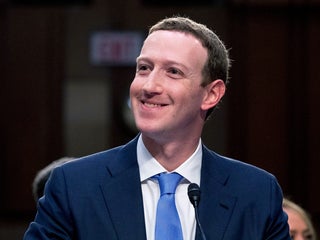 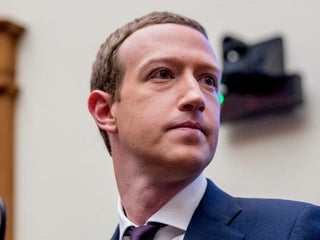 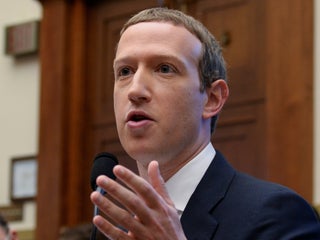 Facebook will release second-quarter figures after markets close on Thursday, giving investors an update to how it’s fared throughout the coronavirus pandemic. The social media giant’s stock sits just off of record highs after investors propped up mega-caps through the market’s months-long upswing. Most analysts are focused on a recent […] 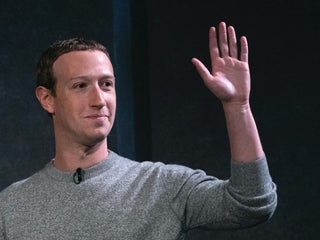 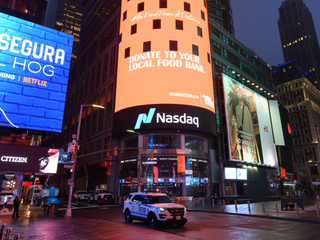 Negative headlines about Facebook won’t slow down anytime soon — but that won’t stop the stock from surging 17% over the next year, analyst says

Facebook has been the subject of countless negative headlines this year relating to its approach to political advertising, monitoring of hate speech, and antitrust concerns. One Wall Street analyst says the company’s negative news flow might not stop anytime soon, and investors have come to accept it. Here’s why Piper […]