Dwayne Johnson says he regrets making his feud with Vin Diesel public, but stands by his comments: ‘I meant what I said’

Johnson told Vanity Fair that he only agreed to be in "The Fate of the Furious" as long as he and Diesel didn't share any scenes together. 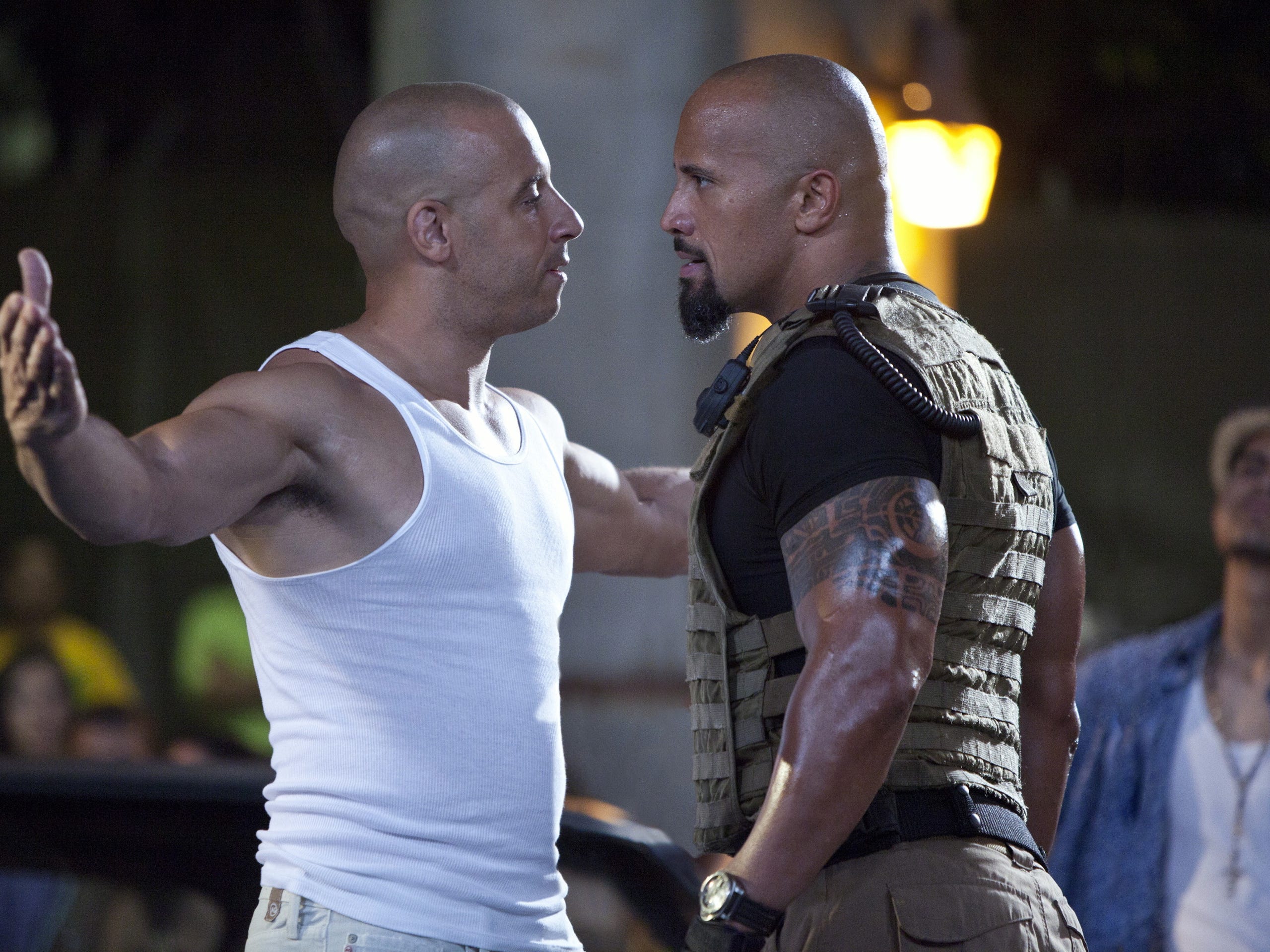 ‘The Fast and Furious’ cast are aware people want them to use the pun ‘Fasten your seat belts’ for the 10th movie – and they’re not fans. Sorry.

Jordana Brewster and Sung Kang laughed when we asked them about the phrase. Director Justin Lin tells us "Fast 10" will be special. 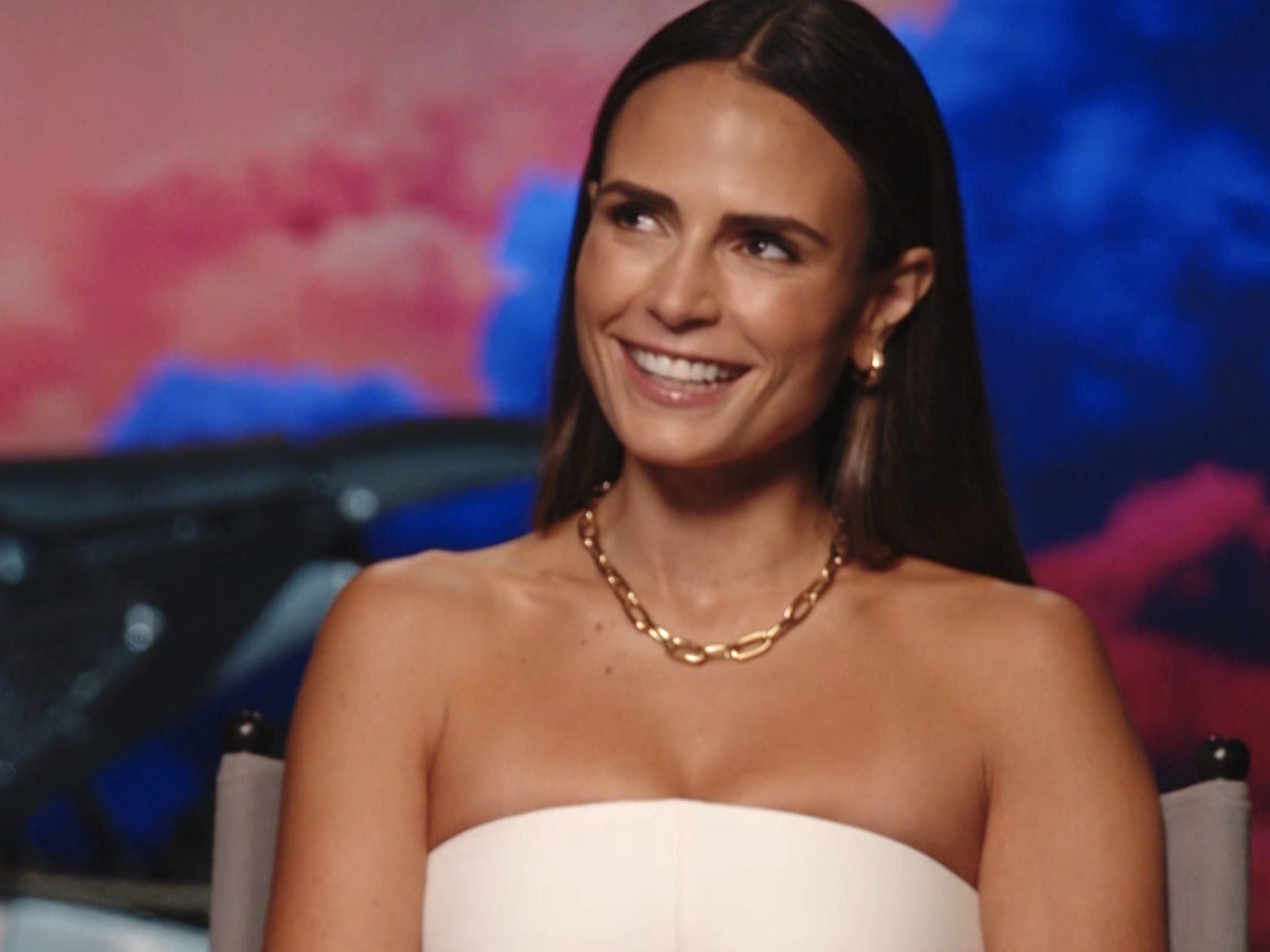 Justin Lin tells Insider Han likely wouldn't have returned to "The Fast Saga" if 2017's "The Fate of the Furious" didn't spark some outrage from fans.

Idris Elba, John Cena, and Gal Gadot are among the stars who you may not have realized appeared in the "Fast" movies as well as Marvel and DC films. 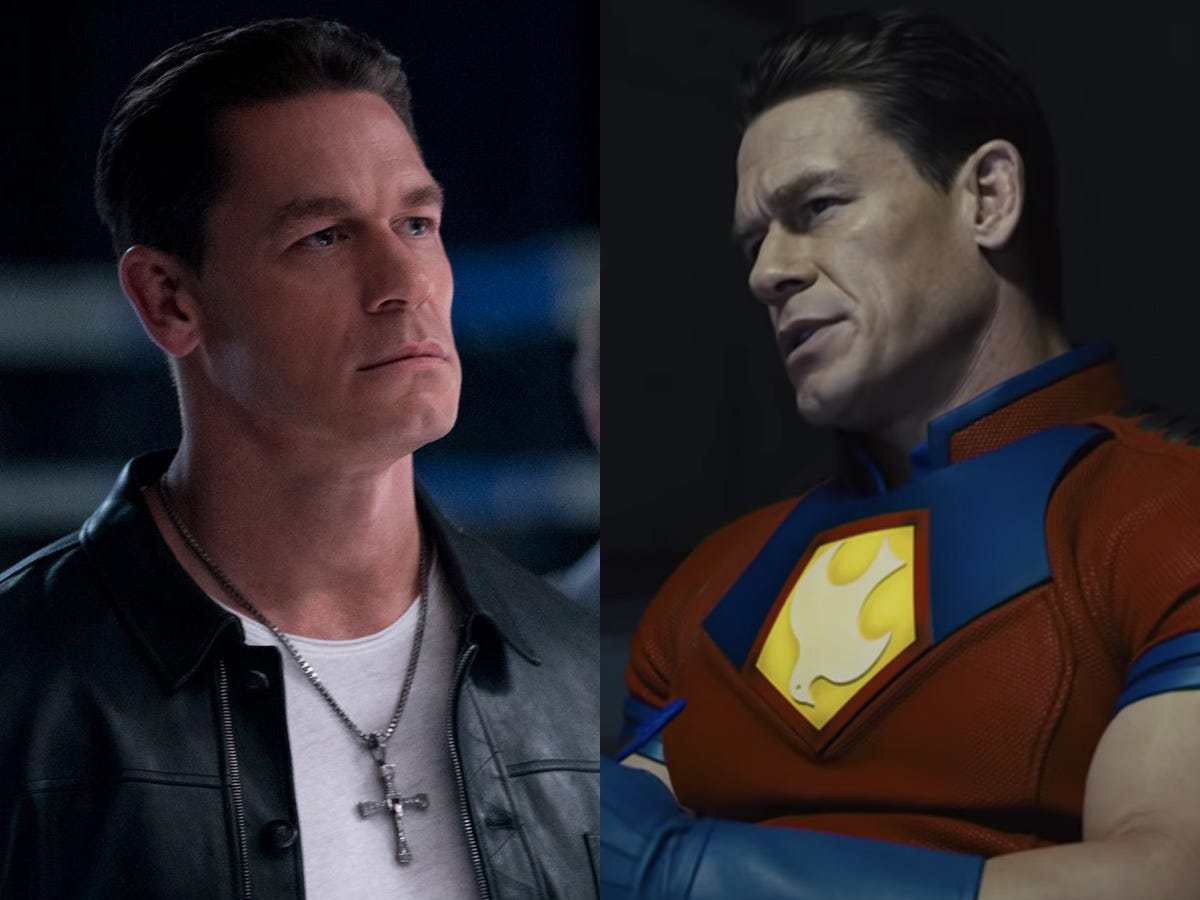 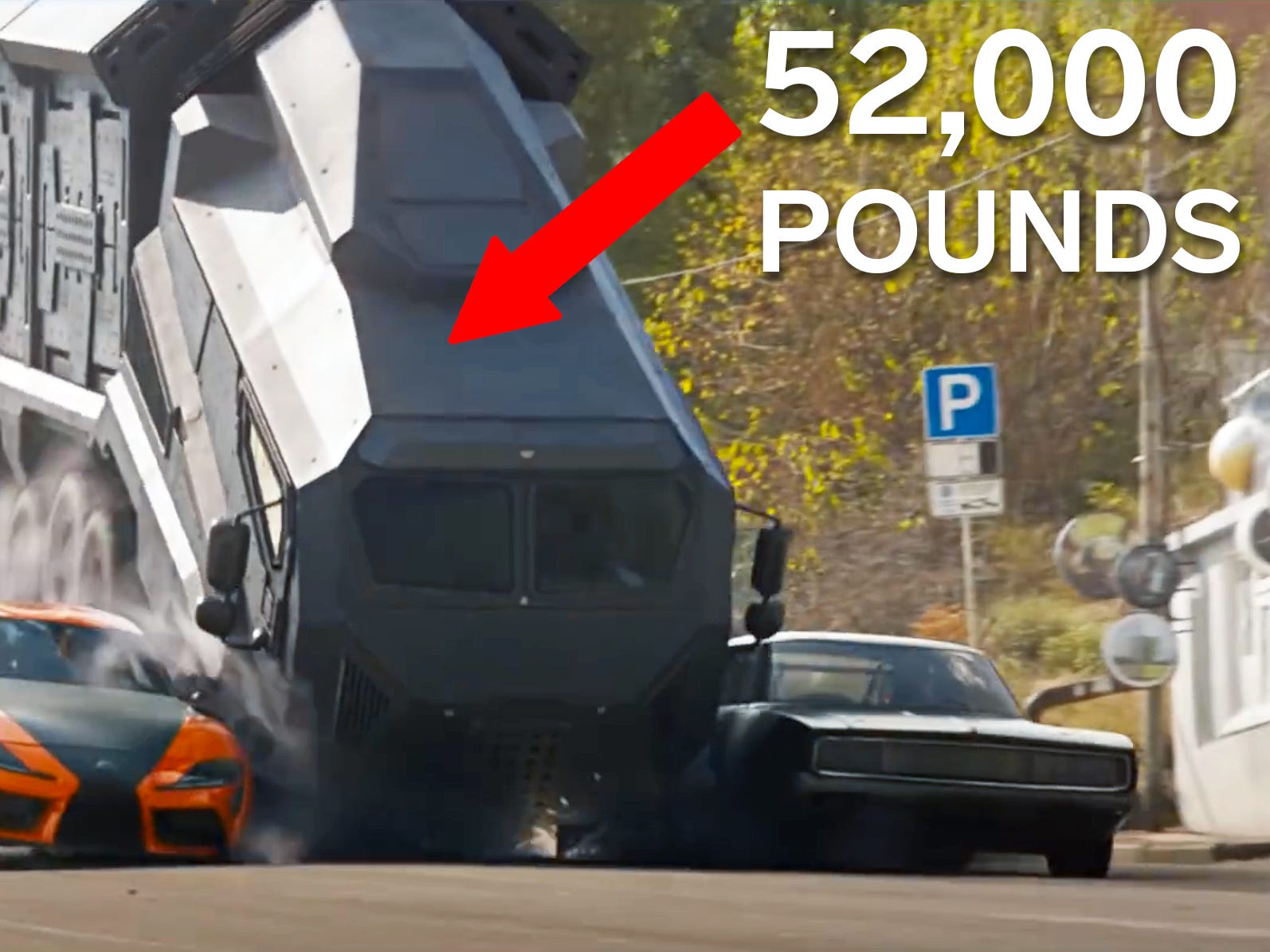 Dwayne Johnson responds after Vin Diesel said he needed to give the actor ‘tough love’ while filming ‘Fast & Furious’ movies: ‘I laughed and I laughed hard’

Johnson said he wished them luck on "the rest of the 'Fast & Furious' movies they do that will be without me." 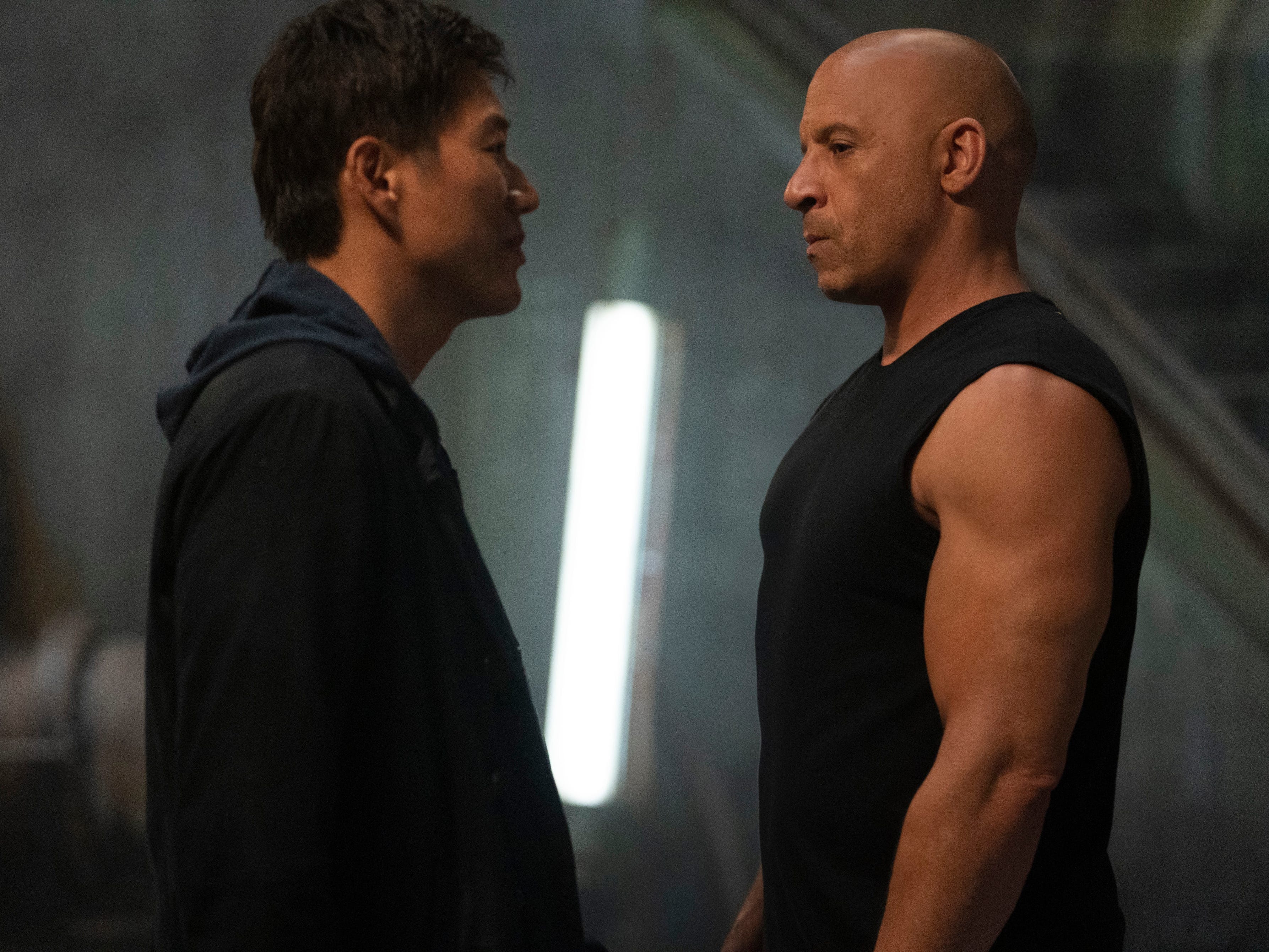 "F9" had a pandemic-best opening weekend, topping "A Quiet Place Part II," and has made more than $400 million worldwide. 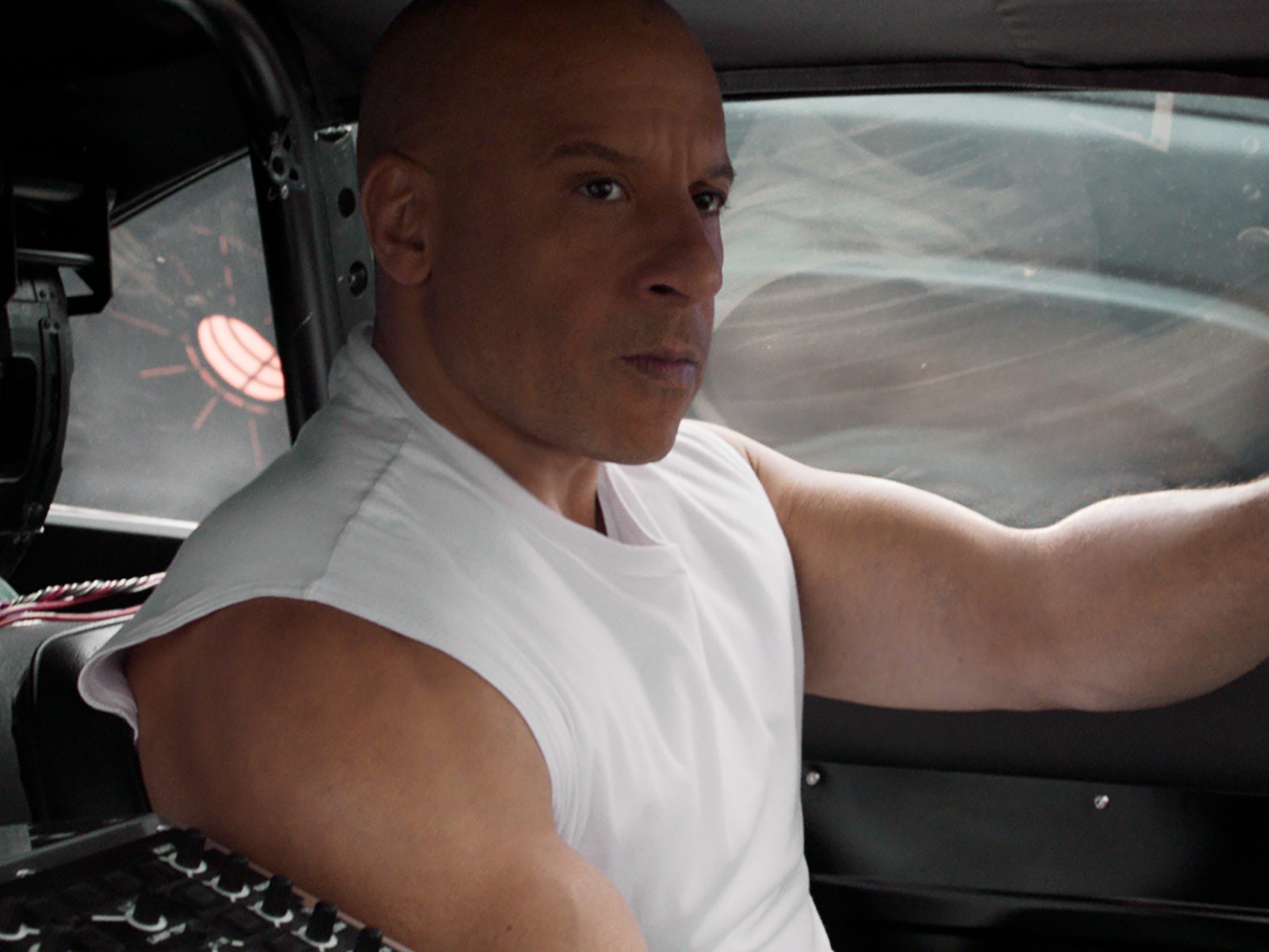 The "Fast and Furious" franchise may be a billion-dollar saga now, but the 2001 film that started it all was inspired by a 1998 Vibe story "Racer X." 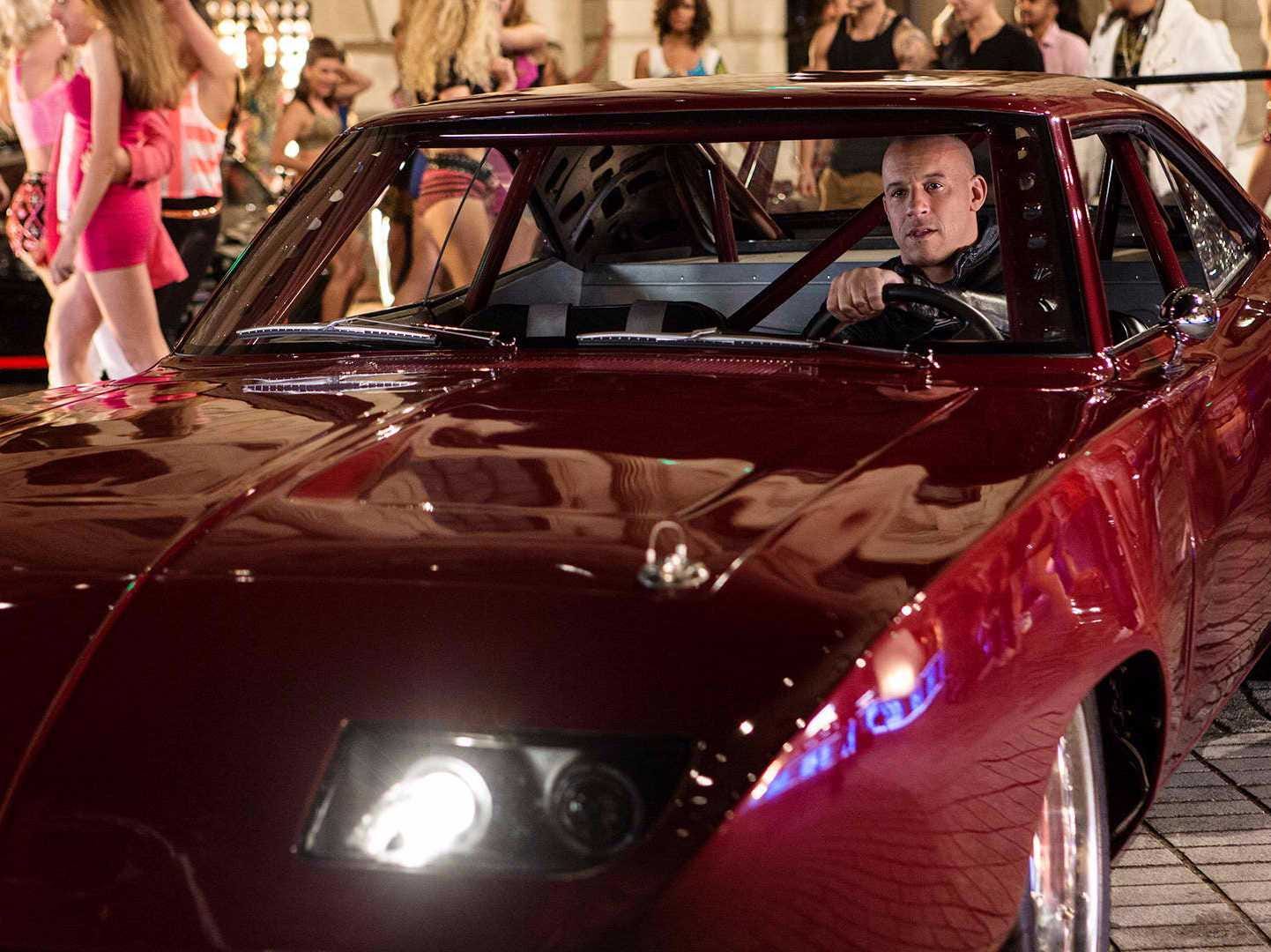 Dr. Diandra Leslie-Pelecky takes a closer look at the physics of the "Fast and Furious" franchise. 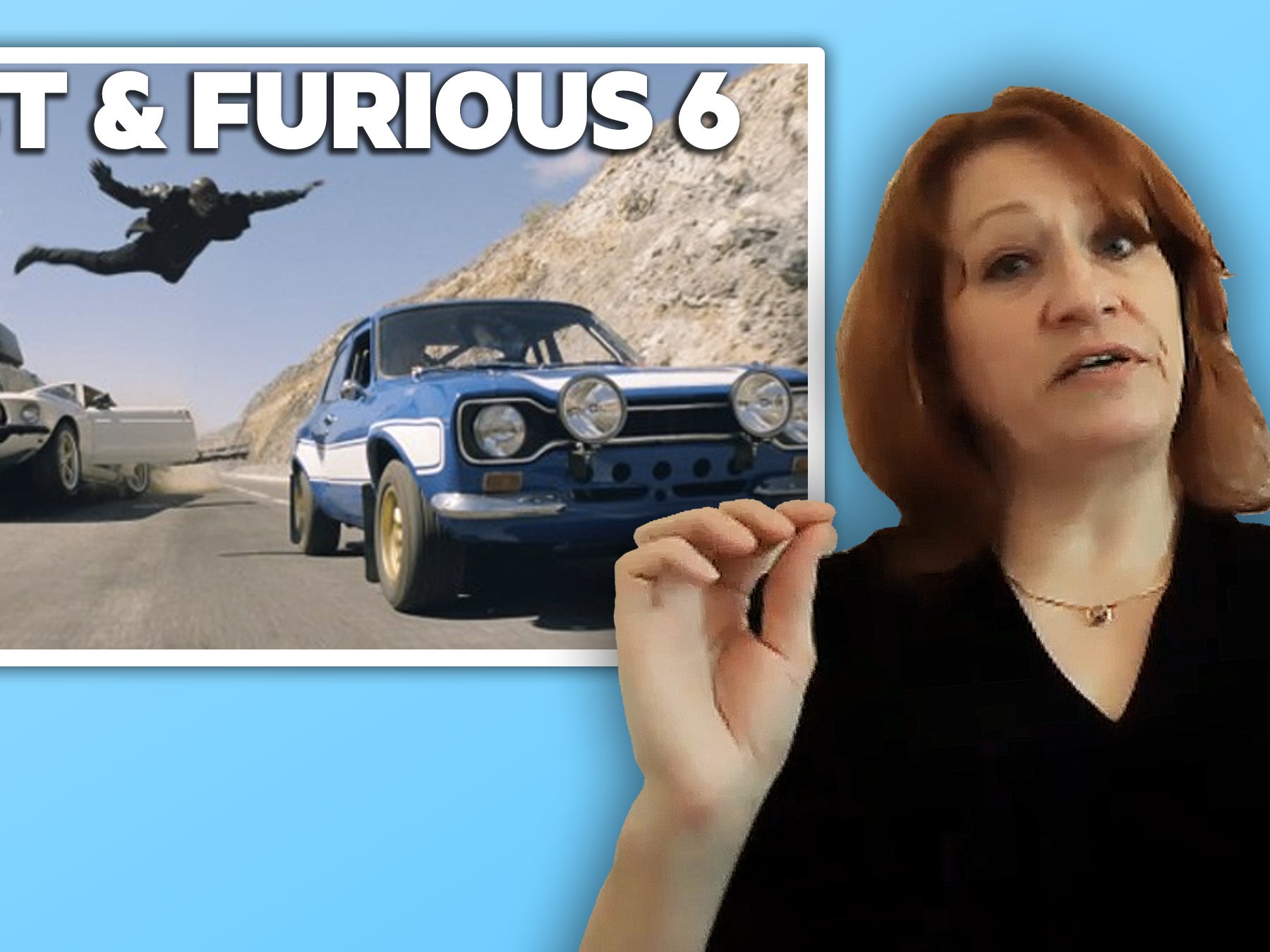 Diesel, who is also a producer on the franchise, said it "took a lot of work" to get The Rock's character, Hobbs, right for the "Fast" family. 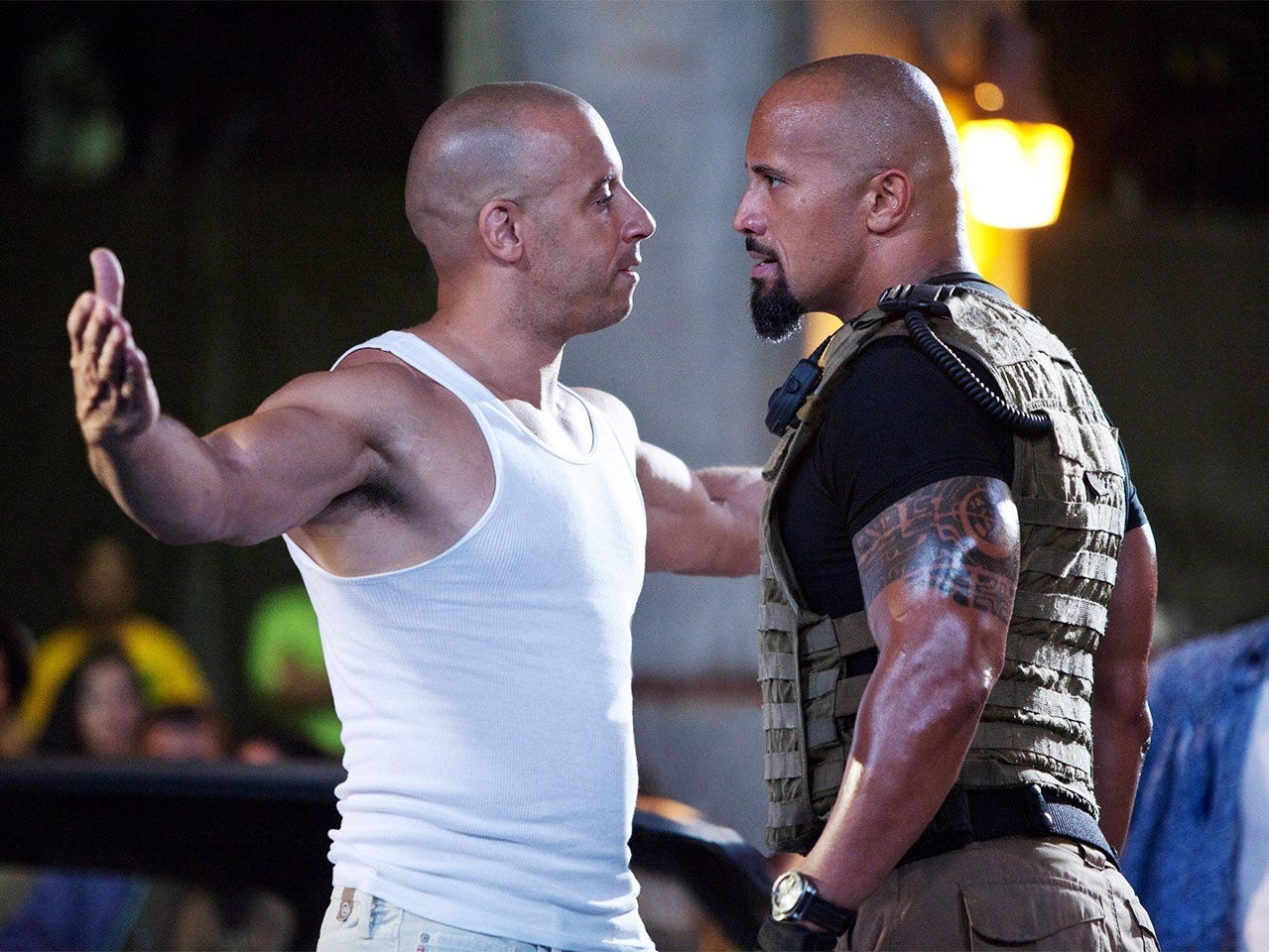 Meadow Walker, 22, was present for Friday's celebration of the newest "Fast and Furious" movie. Her father died in a car accident seven years ago. 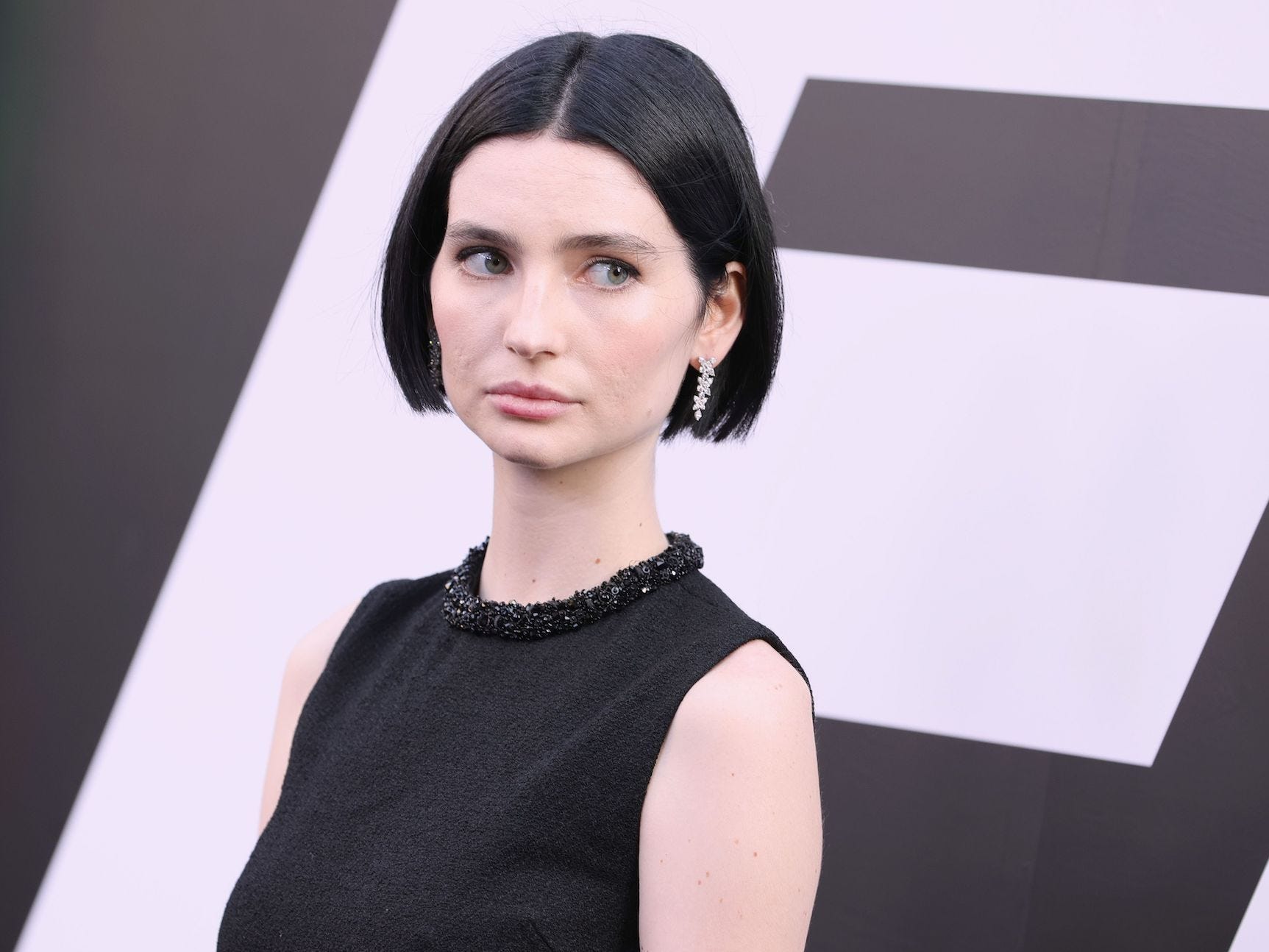 John Cena told Insider he already had expectations to want to do his best in "F9." The gravity of Diesel's words stay with him. 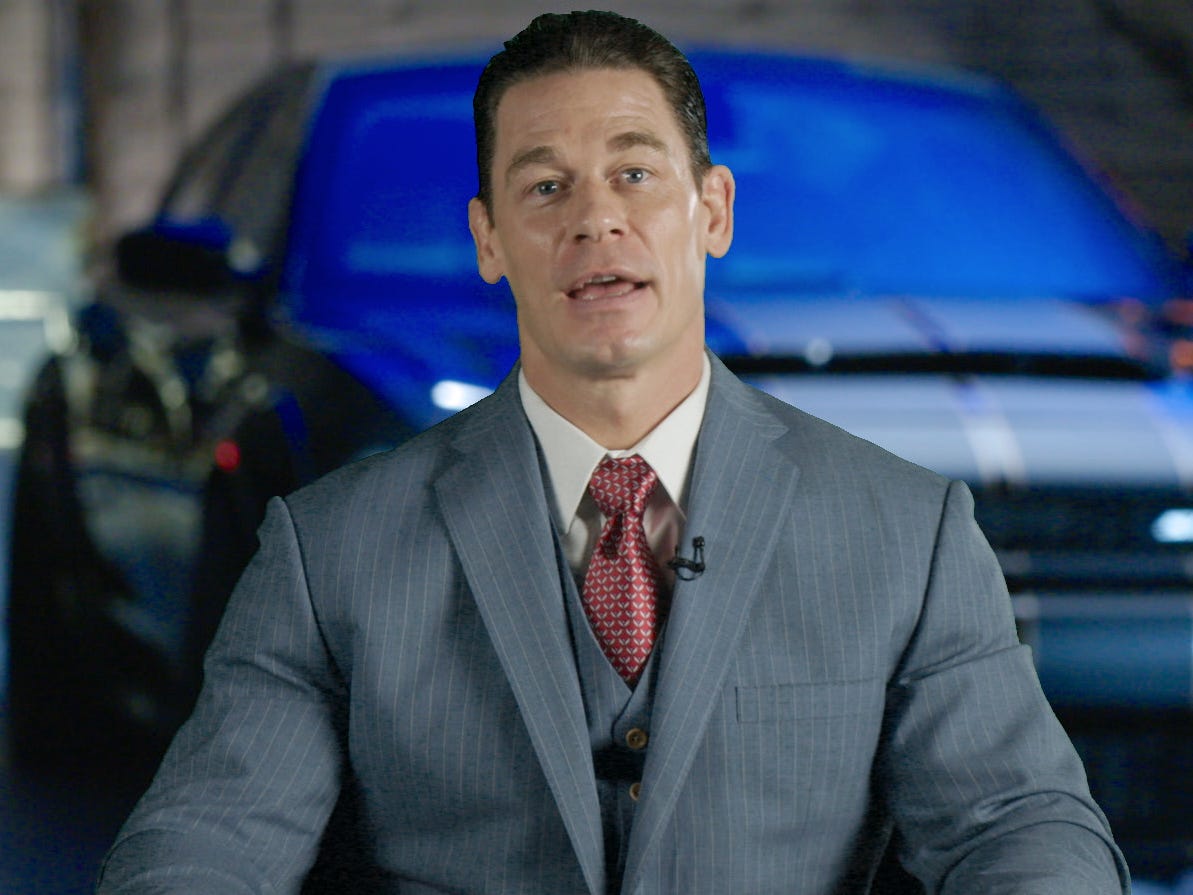 The "Fast and Furious" saga director tells Insider it's a "constant discourse," speaking with star Vin Diesel to ensure they're doing right by Walker. 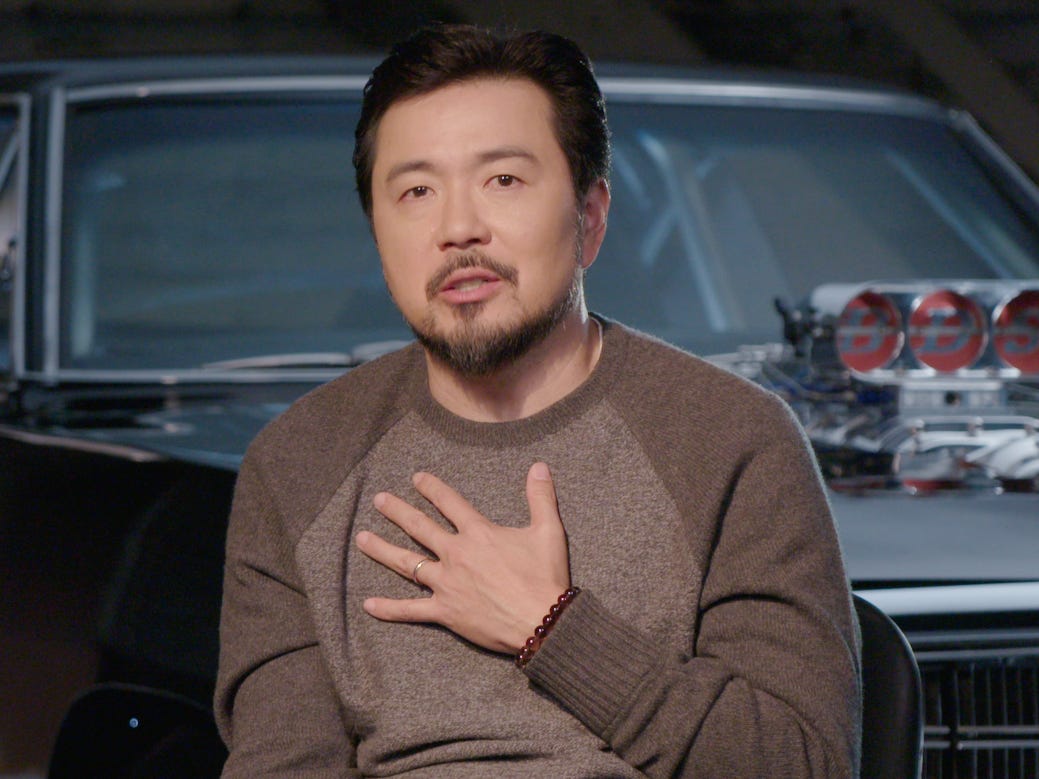 Vehicle supervisor Dennis McCarthy and his team built the custom Charger that combines old and new tech to give Dom a fresh take on the car. 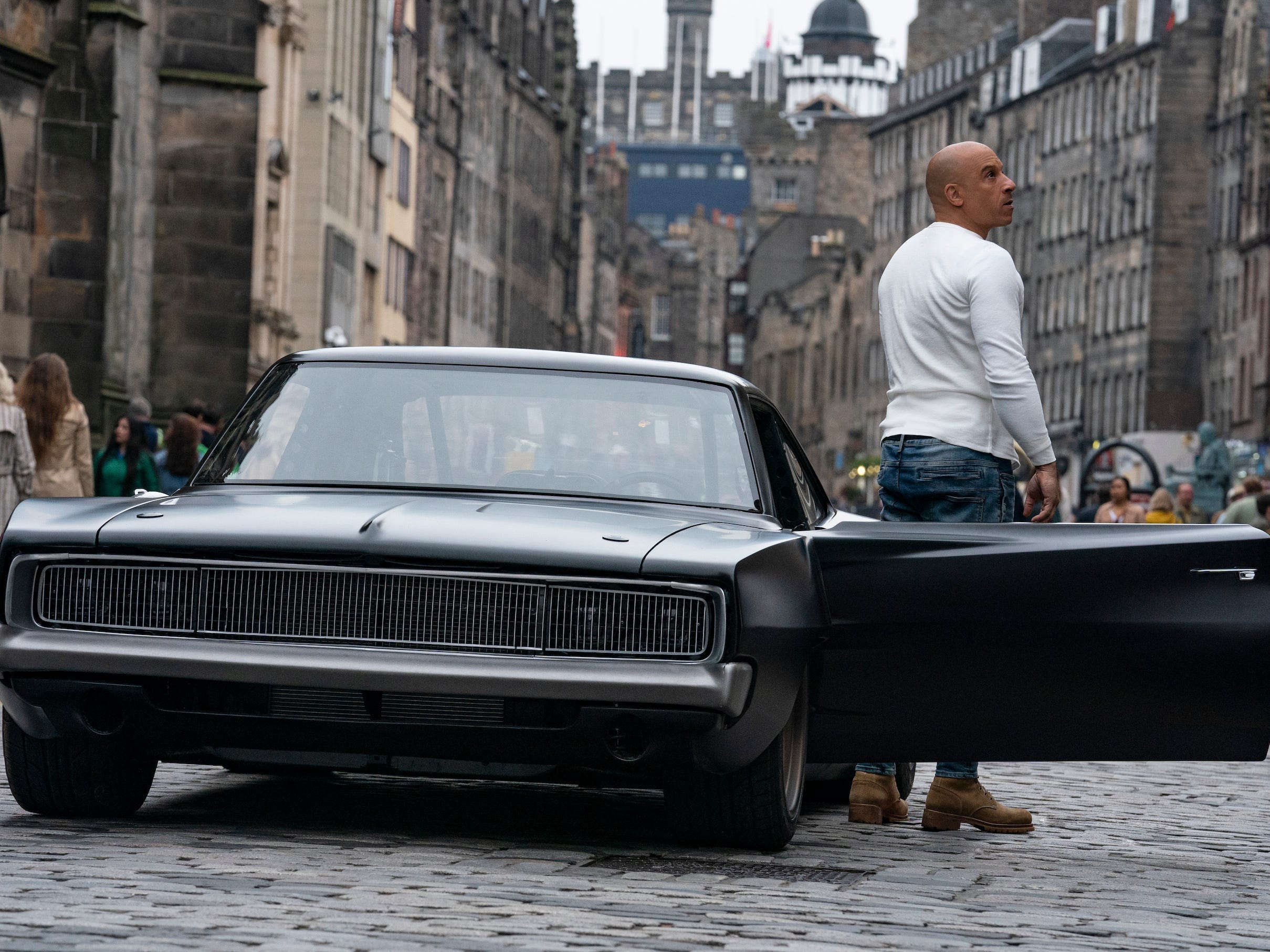 The 44-year-old WWE wrestler recently referred to Taiwan as a country during an interview with Taiwanese broadcaster TVBS. 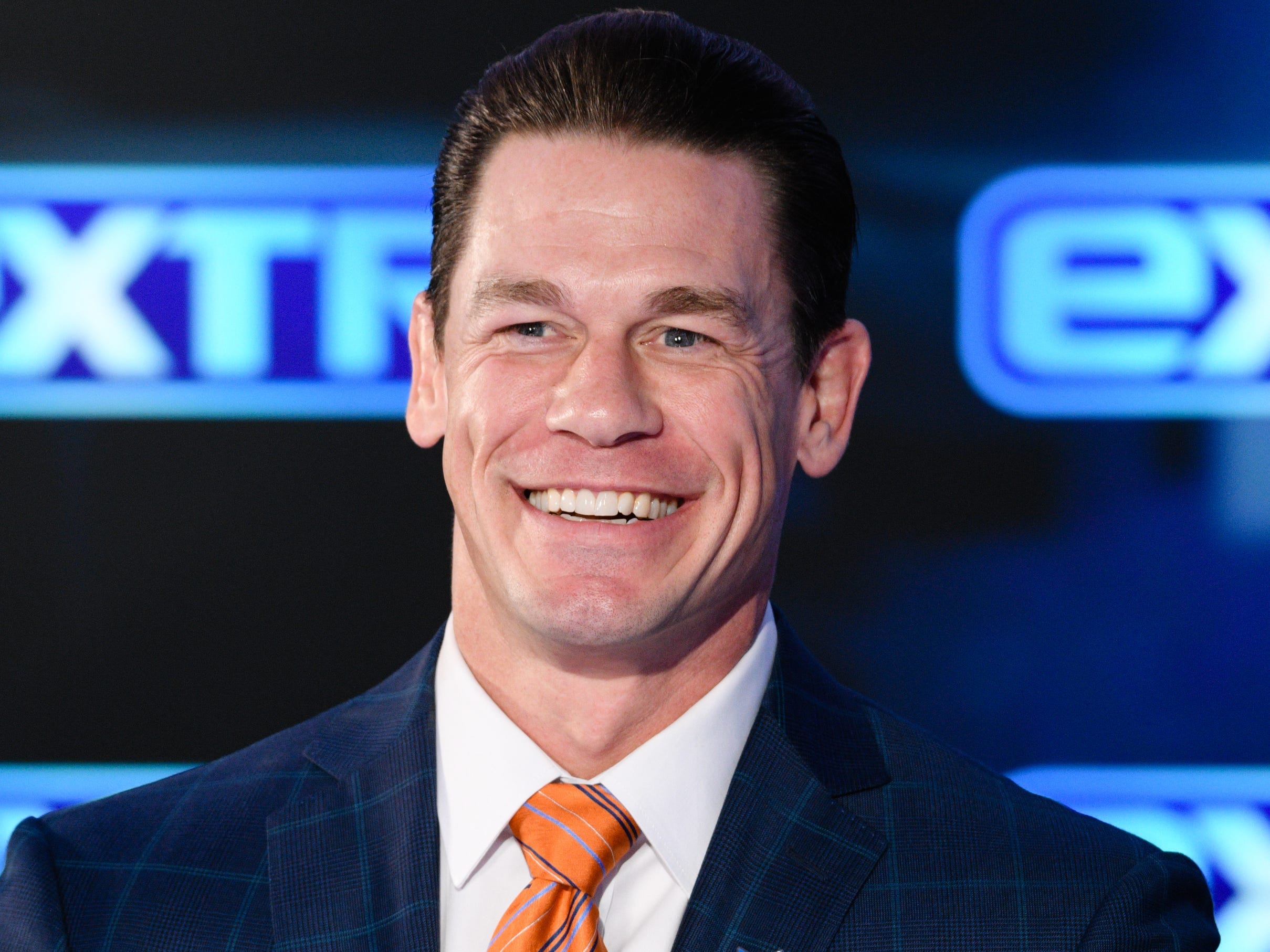 "Fast and Furious 9" earned $135 million at the China box office over the weekend, the biggest Hollywood opening there in two years. 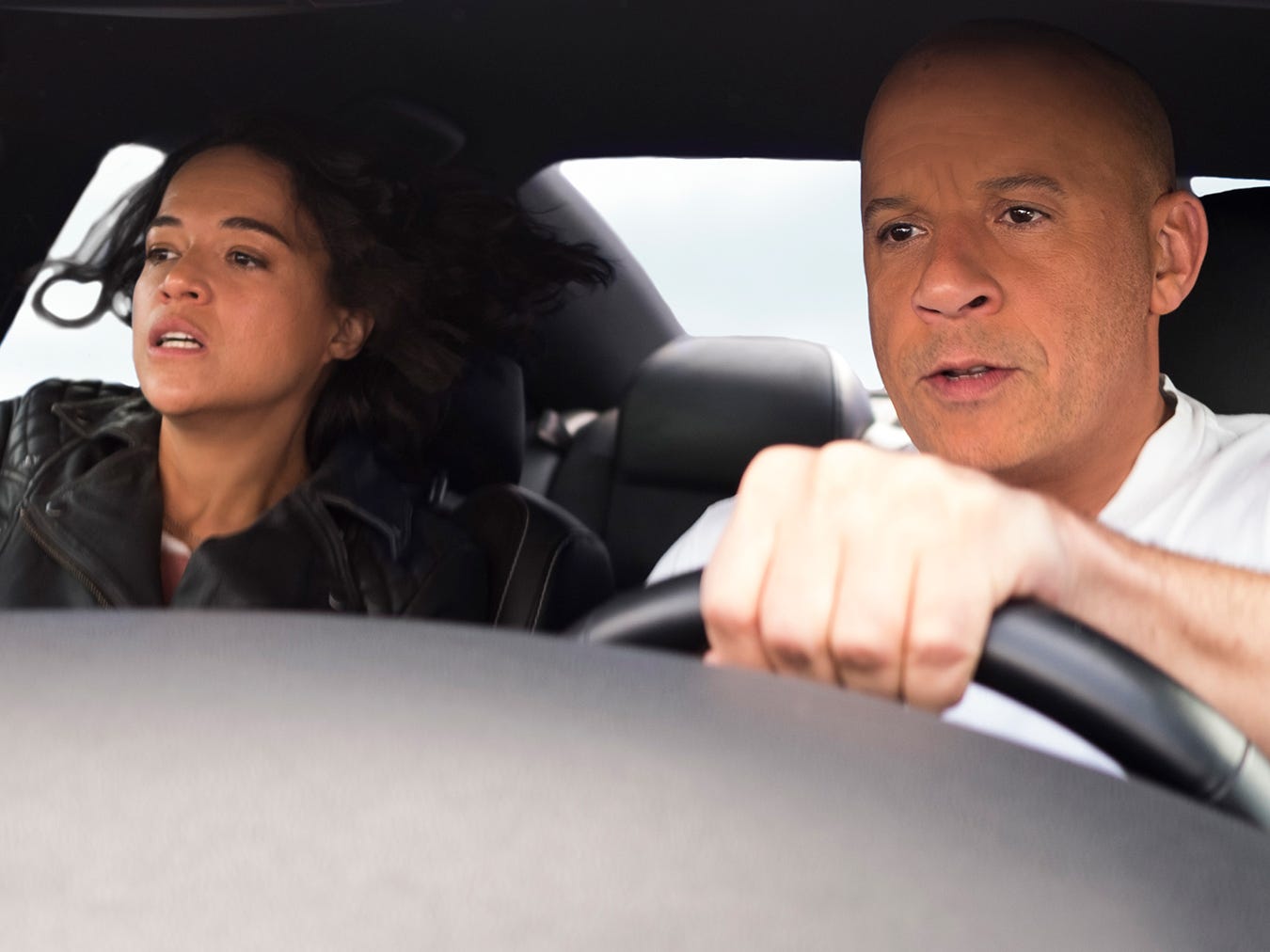 "After us spending hundreds of hours on planning, I guess he was paying attention," director Justin Lin told Empire. 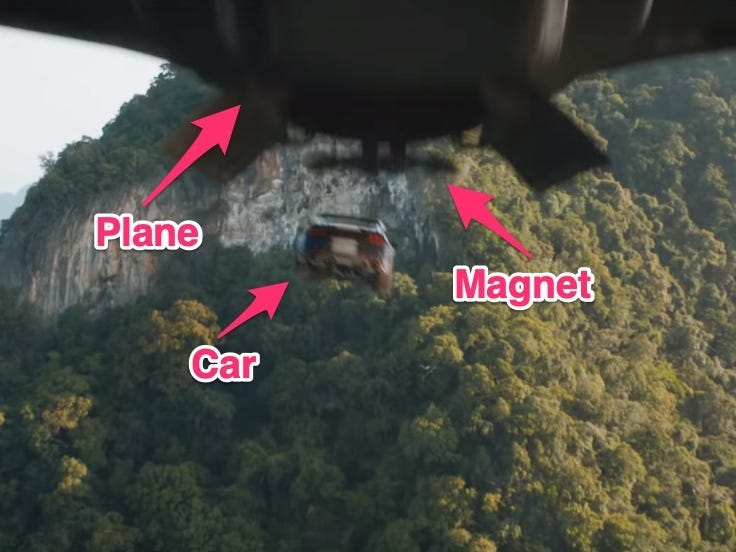 Michelle Rodriguez recalled telling producers she would not be "a slut in front of millions of people" after reading the original script. 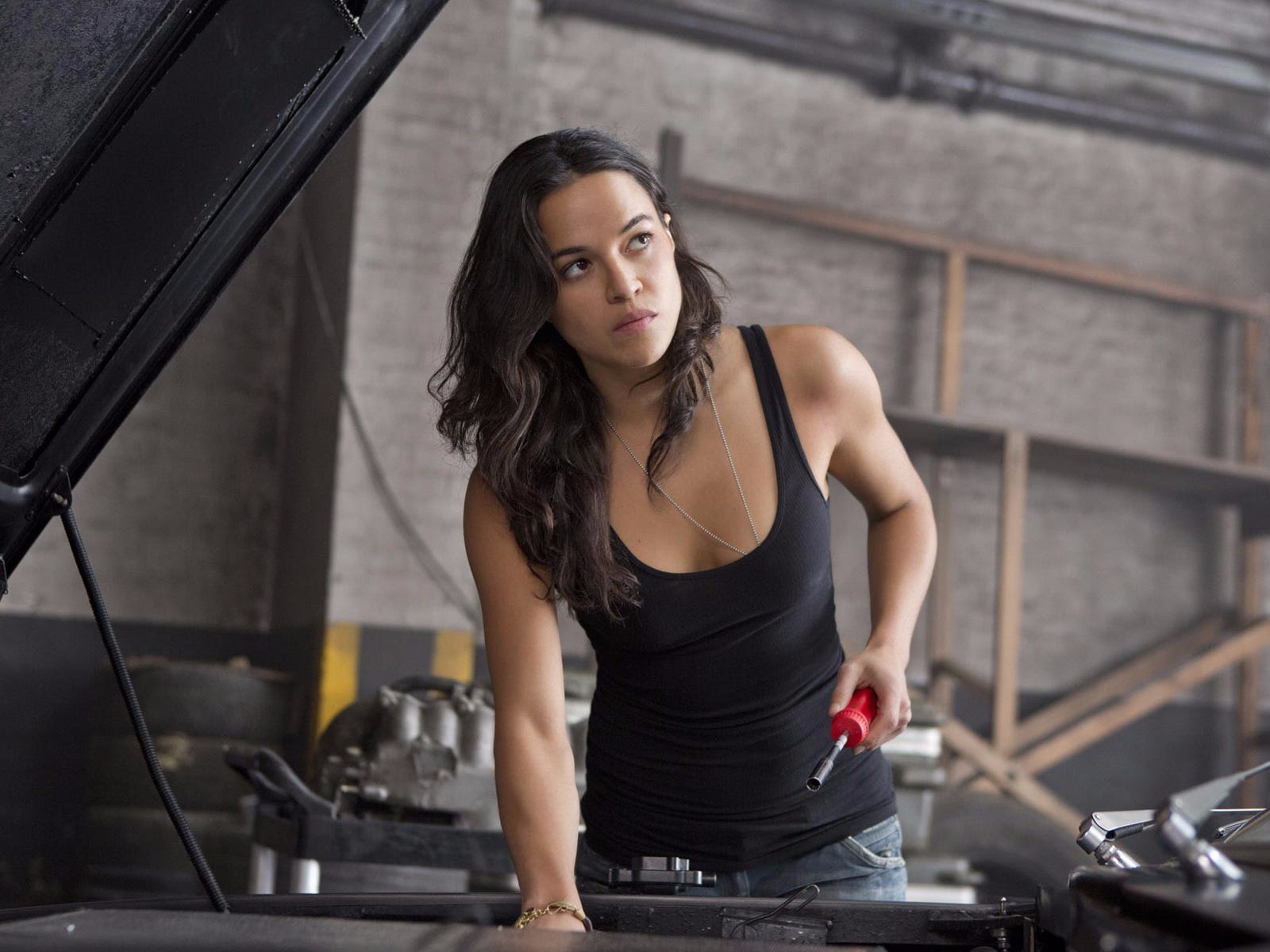