Photos of the outfits first ladies wore for their first and last appearances show how their styles evolved during their time in the White House. 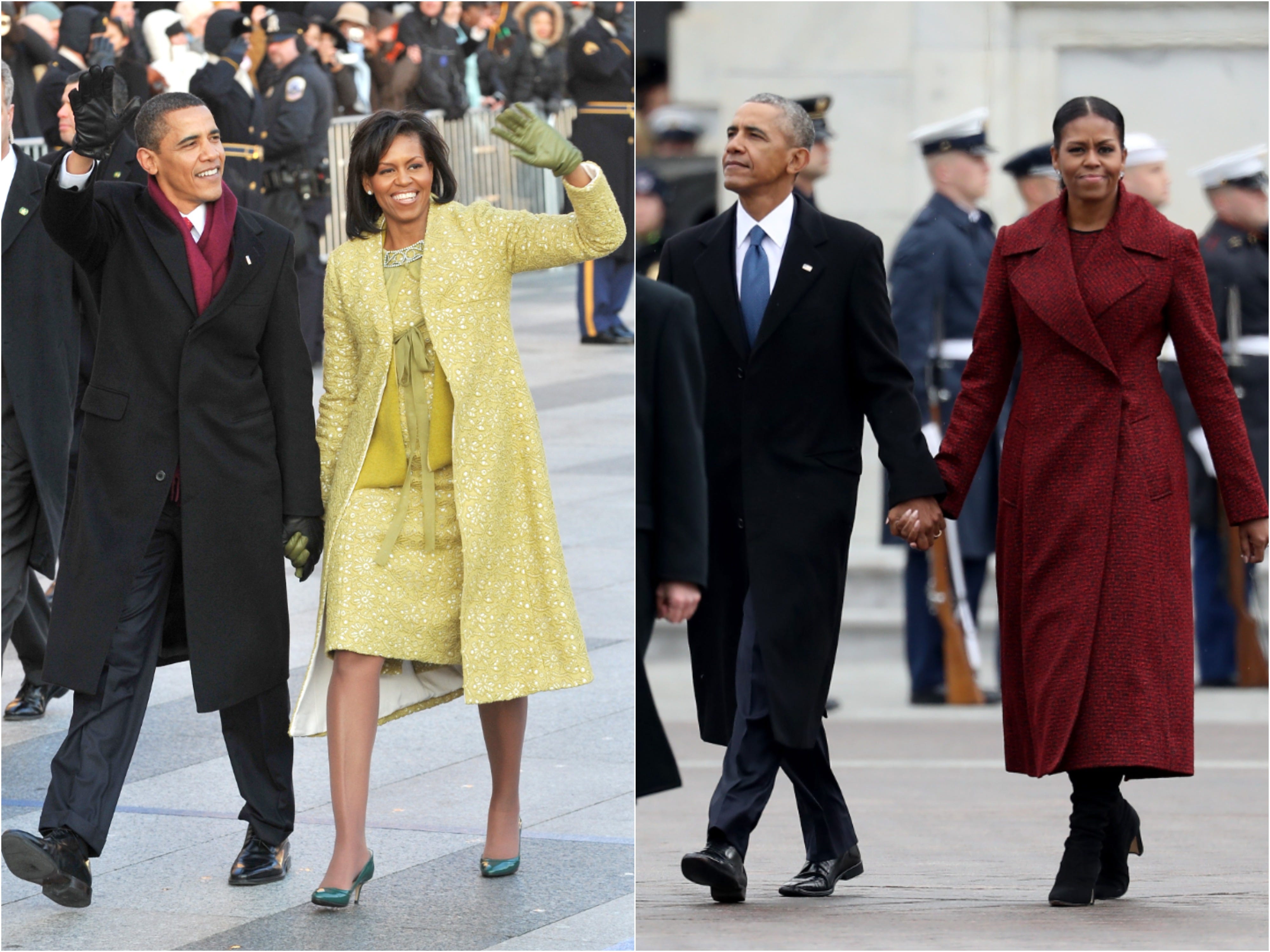 22 of the most daring outfits Dolly Parton has ever worn

Dolly Parton turns 76 on January 19. Photos show her most daring looks from the '70s to today, including onstage costumes and movie premiere outfits. 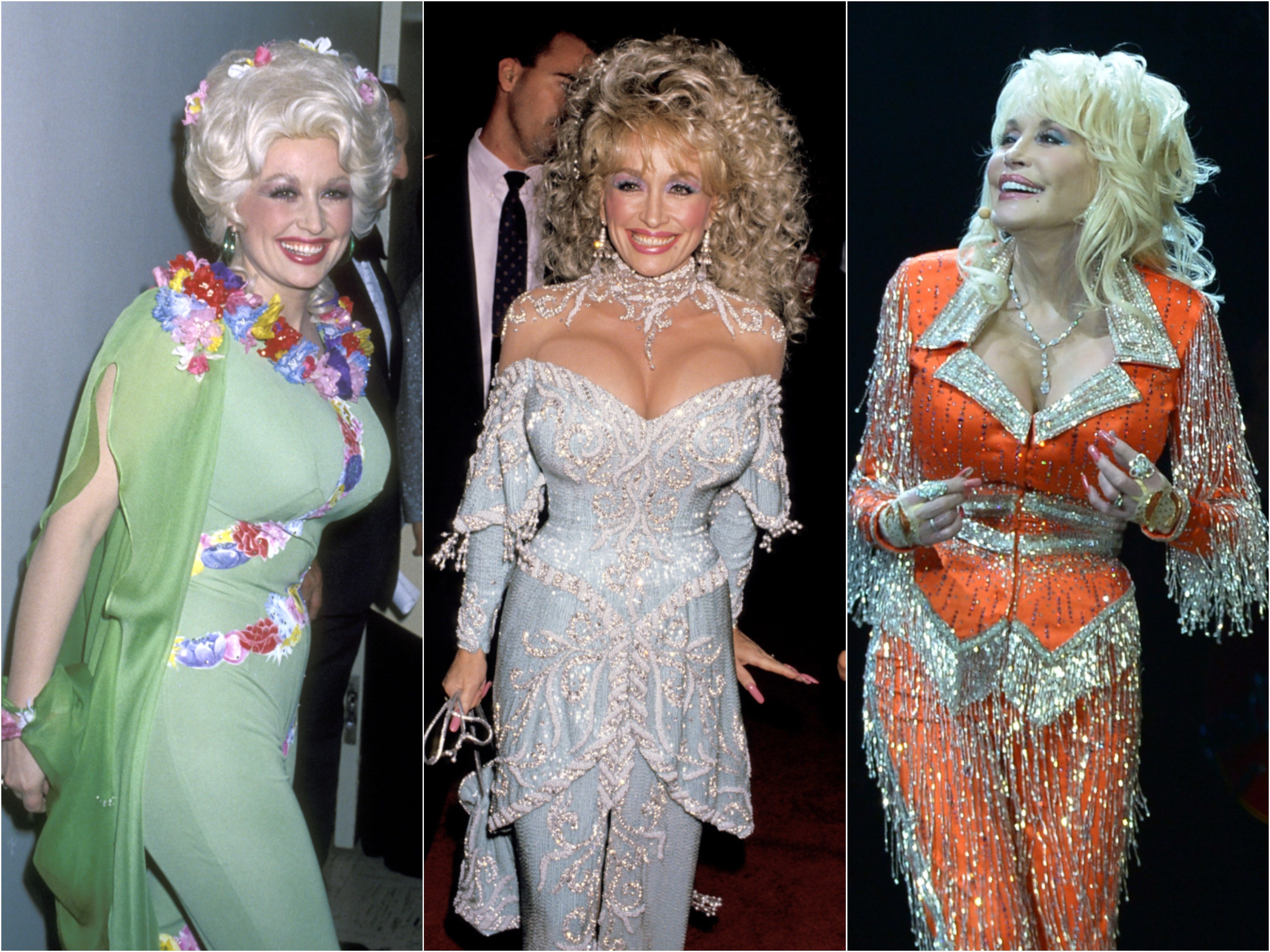 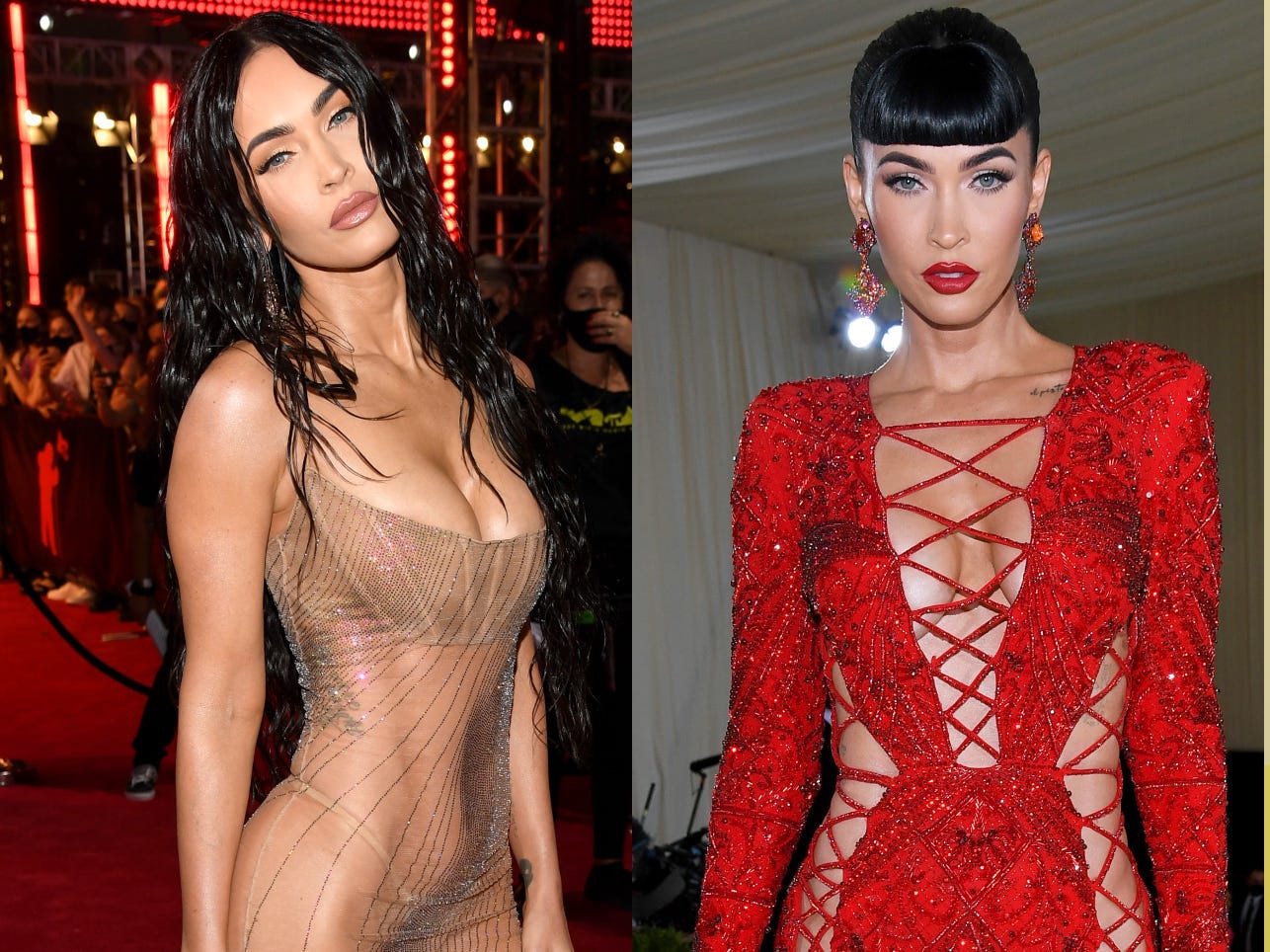 Fashion in the workplace has changed drastically throughout the last century. In the early 1900s, both men and women were dressed to the nines – but just 50 years later, casual work looks began to emerge. Pantsuits dominated women’s fashion in the 1970s, and men in the ’90s began to […]

Over her decades-long career, Beyoncé has established herself as a style icon. From performing with Destiny’s Child in matching denim to commanding the solo spotlight in bedazzled bodysuits and Givenchy gowns, Beyoncé has developed a strong sense of personal (and expensive) style. Here are 51 photos that illustrate her dramatic […]