I train puppies to sniff out truffles at a luxury resort and farm. They cost $8,500 and we only sell them to guests – here’s what my job is like.

"I can teach a dog to find anything," says Jim Sanford, a Lagotto Romagnolo dog trainer at the Blackberry Farm resort in Tennessee. 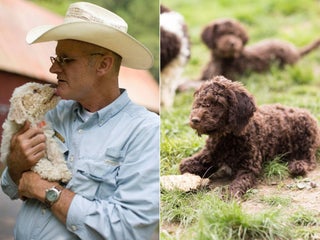 The Minnesota State Fair offers the chance to see the unique culture of 'crop art.' 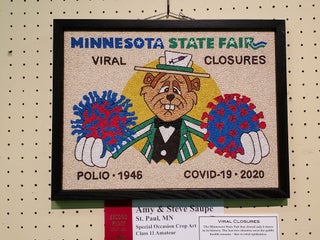 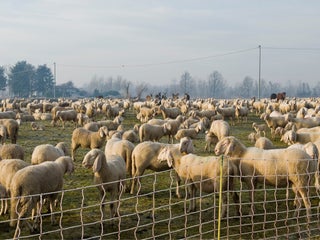 Insider's Medha Imam visits a popcorn farm in Indiana to see how they produce 100 million pounds of popcorn every year. 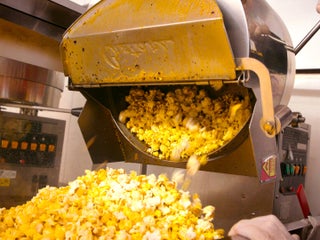 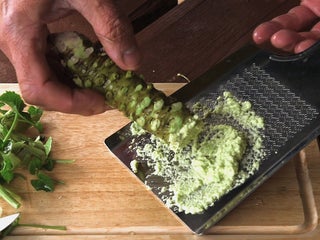 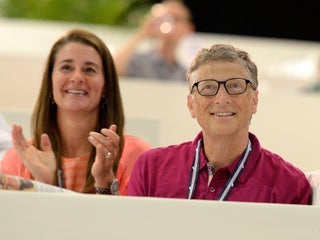 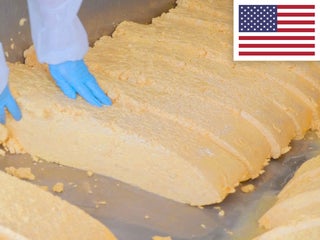 One kilogram of pule cheese costs $600. And it's produced only by one farm in the Zasavica Special Nature Reserve in Serbia. 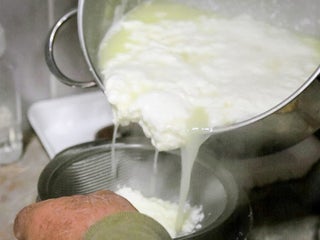 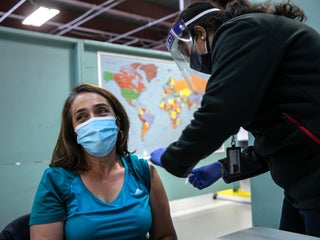 Martha Stewart has 30 employees working out of her New York farm, where a concierge doctor gives them all COVID-19 tests twice a week

Martha Stewart transformed her Bedford, New York farm into a makeshift production studio where 30 employees have been working during the pandemic. 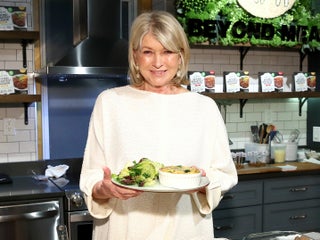 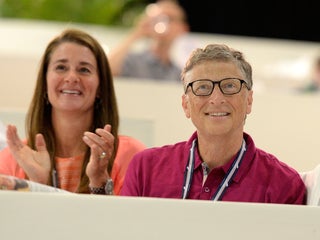 You can visit a maple ‘sugar camp’ that has special cocktails, syrup tastings, and fireside dining

Sugar Moon maple-syrup farm in Nova Scotia, Canada, offers visitors the chance to taste-test its sugary products in a cosy setting. The farm has its own restaurant that serves maple-syrup-inspired dishes and cocktails. Visitors can also take part in the farm’s culinary events or book a tour of the property. […] 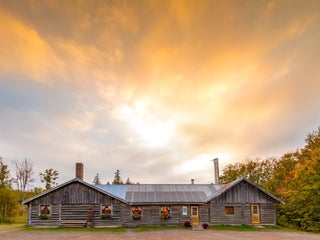 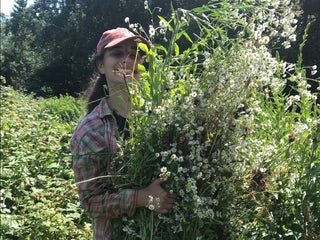 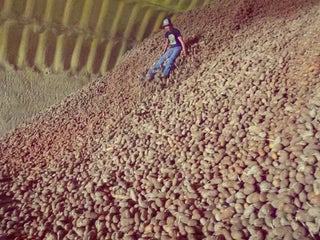 The owners of a historic farm on an island off the coast of Seattle have transformed the property into a rustic retreat consisting of interconnected glass structures. They partnered with Seattle-based architecture firm mw|works to come up with a design that would allow multiple generations of family members to stay […] 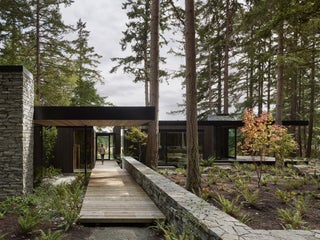 A man from New Zealand accidentally became the owner of 1,000 hens after he misread an ad on an auction website. Steve Morrow says he was browsing Trademe.co.nz when he came across an ad for the “urgent sale” of 1,000 hens from a local farm that was closing down. Morrow, […] Photographer Isa Leshko spent nearly a decade travelling to sanctuaries to capture emotional portraits of elderly animals for her book, “Allowed to Grow Old.” Leshko set out to capture the unique personality of each farm animal or elderly companion she photographed, many of which had suffered horrific abuse or neglect […] Take a look inside Nicole Kidman’s $4.5 million farmhouse in Australia

Nicole Kidman gave a tour of her $US4.5 million Australian farmhouse to Vogue for their “73 Questions” video series. The home has a simple and elegant design with a large dining room, a library, a billiard room, and a living room with a grand piano. Outside, there is a small […]