Bees pollinate more than a third of the world’s crops. Here’s what would happen if they went extinct.

Bees are responsible for pollinating more than third of the world's crops. So, what would happen to the world's food supply if bees went extinct? 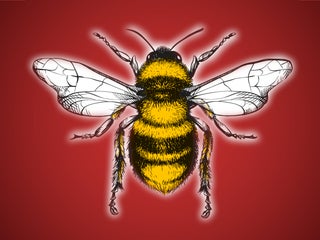 North Korea’s leader is tapping his own private food reserve to feed the country, and it could be a worrying sign

North Korean leader Kim Jong Un is tapping into his private grain reserves to feed victims of recent floods. Nearly 1,500 acres of rice fields were flooded and about 730 single-story homes and 179 housing blocks destroyed as of early August, North Korea says. Kim’s decision to use his reserves […] 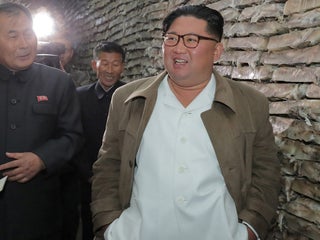 450 billion locusts have been killed this year, but devastating swarms still ravage Africa, India and the Middle East

Massive locust swarms have been destroying crops across huge stretches of Africa, Asia, and the Middle East this year. Kenya had its worst infestation in 70 years, while India, Ethiopia, and Somalia haven’t been devastated this badly in decades. Experts say the locusts have been thriving due to climate change, […] 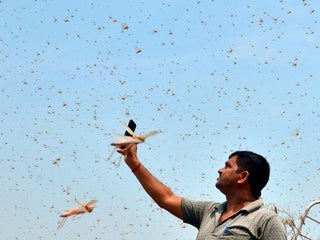 The coronavirus could double severe hunger around the world to 265 million people without ‘swift action,’ UN warns

Severe food insecurity across the globe could double, the United Nations’ World Food Programme said Tuesday. Some 135 million people were “acutely food-insecure” in 2019. Without swift intervention, that number could increase to 265 million by the end of 2020, the UN says. “We could be looking at famine in […] 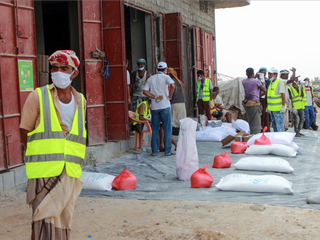 Images of starving lions at Al-Qureshi Park in Khartoum, Sudan have gone viral, prompting Osman Salih to launch the #Sudananimalrescue Facebook campaign. According to Agence France-Presse, staff at the zoo have been forced to use their own money to try and feed the lions and provide medical care. At least […] What would happen if bees went extinct

Bees pollinate more than a third of the world’s crops. So what would happen if they went extinct? For one, it would likely halve the number of fruits and vegetables on supermarket shelves. Plus, it could drastically alter the food chain, starting with insects and other animals that depend on […] 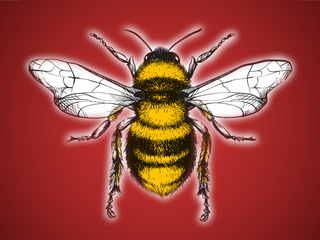 North Korea has reportedly had to increase... In Syria, in the sixth year of the insurgence against dictator Assad, a new mass murder is imminent that could dwarf even all previous horrors in the country – and the world remains silent. The dictator’s and his allies’ troops have surrounded the large city of Aleppo. From above, Putin’s […]