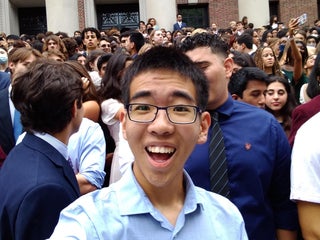 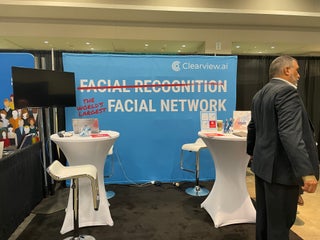 Retail stores across the country are using facial-recognition systems in their stores, leading to pushback from nonprofit groups and investors. 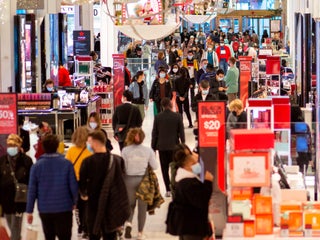 Facebook users claimed the company violated an Illinois law that prohibits a private entity from collecting biometric identifiers without consent. 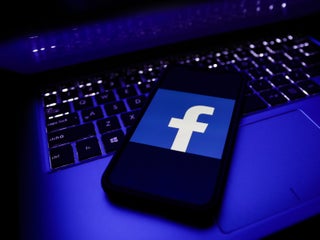 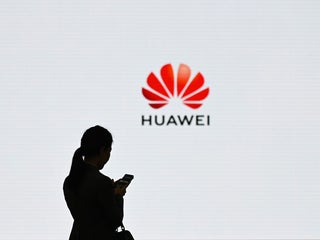 Trump wants to ban TikTok to keep Americans’ data out of China’s hands, but Microsoft and Oracle’s track records suggest they could turn it over to the US government instead

Summary List Placement Trump wants to force the sale of TikTok to a US tech company in order to keep Americans’ data out of the hands of the Chinese government. But the app’s most likely buyers, Microsoft and Oracle, play a massive role in helping the US government spy on […] 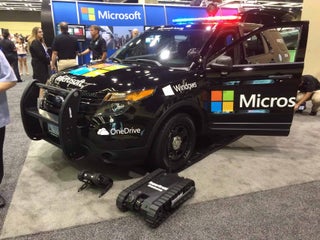 IBM, Amazon, and Microsoft have all committed to not sell facial recognition to law enforcement at least temporarily. While activists have been campaigning for the companies to do this for years, the Black Lives Matter movement appears to have tipped the scale. As facial recognition becomes more widely used to […] 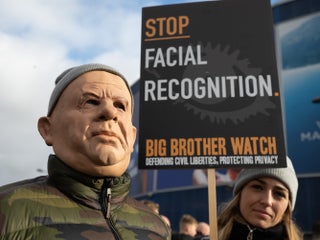 Uber will reportedly require drivers and riders to wear masks or face coverings before they can use its ride-hailing service. It will be a requirement in several countries, including the US. According to CNN Business, which spoke to an unnamed source, Uber is also developing technology that can verify whether […] 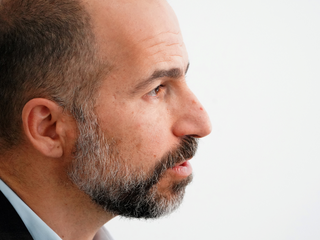 How to add faces to the Photos app on an iPhone, and automatically group your photos by who’s in them

You can add faces to the Photos app on your iPhone, which will let your phone group photos automatically based on who’s in them. Once it starts recognising faces, your iPhone will create a “People” album to group these photos. If your iPhone recognises a person’s face in a photo, […] Facial-recognition software is now so advanced that it can identify you only from an MRI scan of your brain, a new study reveals

Facial-recognition software can now accurately match photos of people to their brain scans, The Wall Street Journal reported. Researchers consider this a potential privacy threat, because the law is not advancing as quickly as technology in this area. The software correctly identified volunteers more than 80% of the time, although […]

The large facial-recognition database MegaFace contains the images of nearly 700,000 people, The New York Times reported. In 2014, Yahoo took photos from the photo-sharing website Flickr uploaded under Creative Commons licenses and put them in a database that was downloaded by researchers, including those at the University of Washington […] China’s 854 million internet users are now required to use facial identification in order to apply for new internet or mobile services. The Chinese government announced in September that telecommunications companies will need to scan users’ faces in order to verify their identities before they can access new services. The […] Google is facing criticism after a company it contracted with allegedly secretly recorded the faces of homeless people to improve its facial recognition software without disclosing they were working with the tech giant. The allegations are part of a New York Daily News story, where multiple sources who claimed to […] AmazonWeb Services has added several new features to its facial-recognition technology, Rekognition. This includes expanded age-recognition capabilities and the new ability to recognise fear. Rekognition is a controversial technology and has been the subject of much criticism and protests – from both inside and outside Amazon. These new features drew […] A database of images collected by US Customs and Border Protection has been compromised. The database included photos of travellers and licence plates. Hackers got access to the collection by compromising the network of one of the agency’s subcontractors, CBP said. The agency declined to say how many photos were […] The fancy new ultrasonic in-display fingerprint sensor on the SamsungGalaxy S10 phones is a pain to use. It was so frustrating to use that I opted for the less-secure facial recognition, which was faster and more reliable to unlock the phone. The cheaper Galaxy S10e has a more traditional capacitive […]