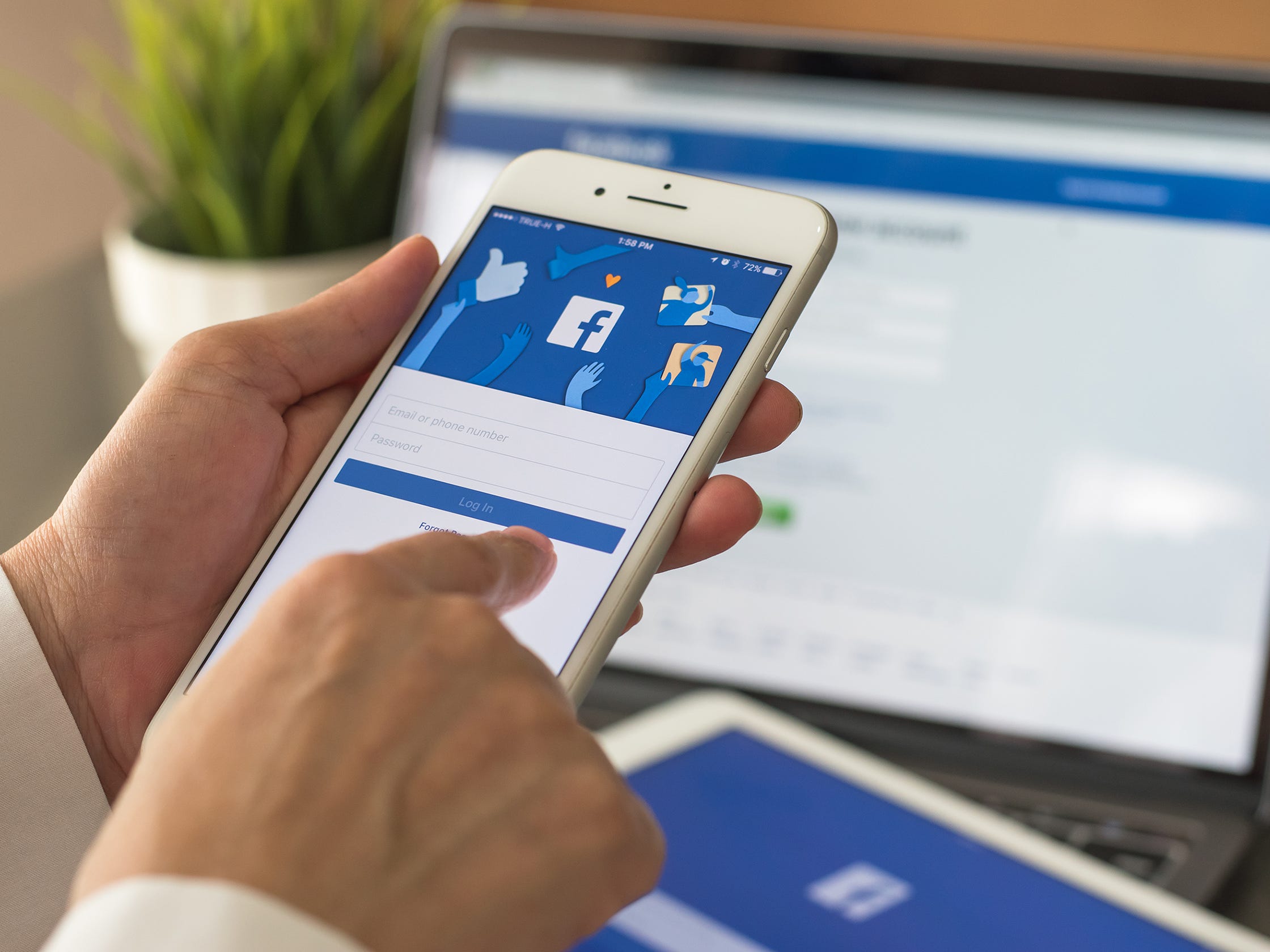 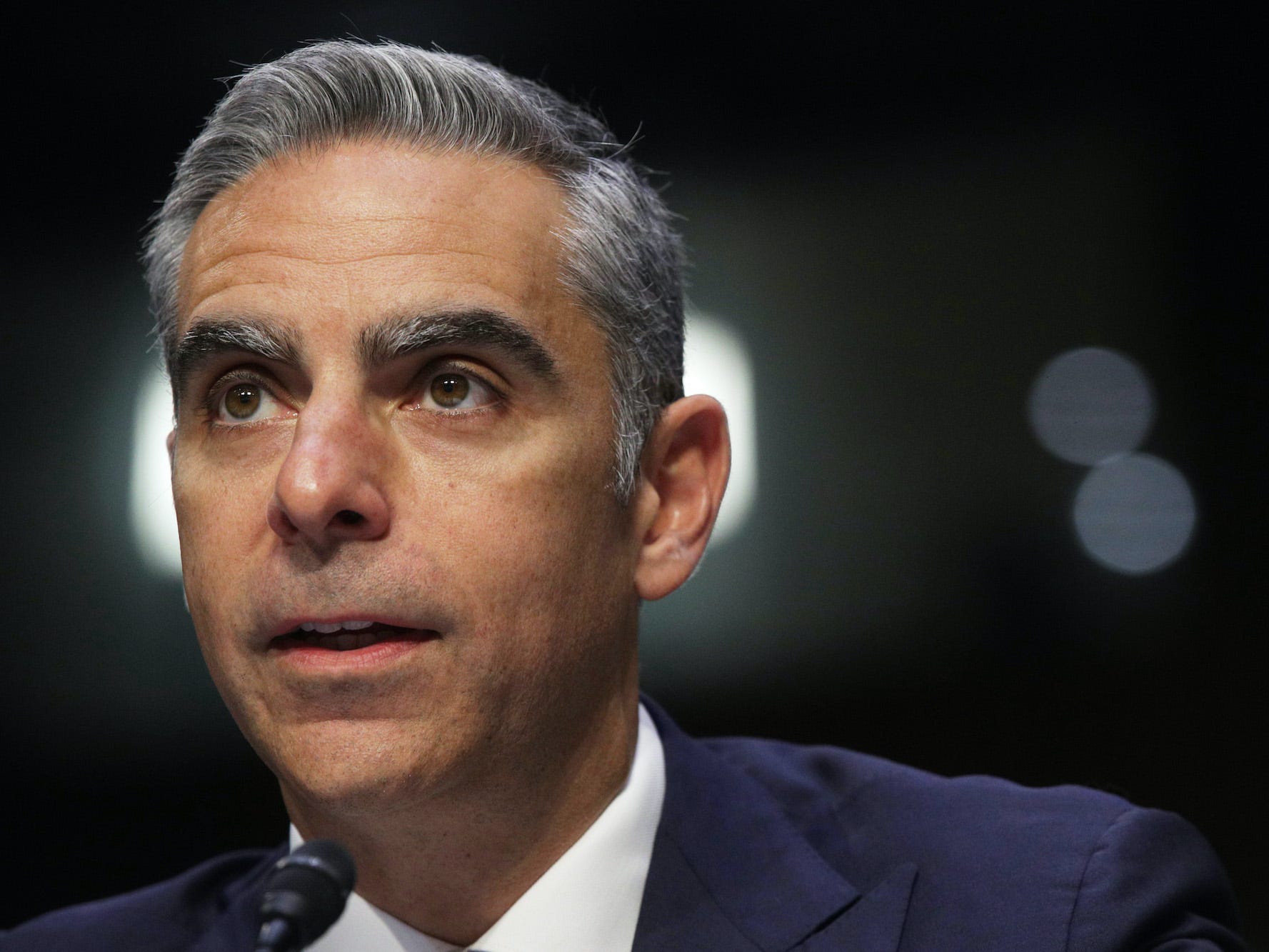 JPMorgan CEO Jamie Dimon dinged Facebook’s cryptocurrency Libra, saying it was a “neat idea” that won’t happen. Facebook announced the currency in June, with the idea that people all over the world could use it to pay for services online. But regulators and prospective partners are suspicious, fearing that the […] David Marcus, the Facebook executive heading the firm’s cryptocurrency efforts, says that the system is designed in such a way that it doesn’t matter whether or not you trust Facebook. That’s because it’s the Libra Association, which was formalized on October 14, that’s tasked with governing the network, not Facebook. […]