Former British spy chief Robert Hannigan has said Facebook could threaten democracy unless it is controlled. Hannigan was previously chief of the UK’s domestic intelligence agency, GCHQ. He told the BBC that Facebook wasn’t a “fluffy charity” and squeezes profit from users’ data. External regulation is required to curtail its […] The Facebook documents paint a picture of a company that is ruthless about making money. They show that Facebook was prepared to stomp on rivals, cut data deals, make decisions that generate bad press, and obsessively track competitors as acquisition targets – all in the name of growth. It’s a […]

Explosive documents show that in 2012 Facebook internally considered charging developers for access to its platform, which enables them to see and collect user data. In a public post, Facebook CEO Mark Zuckerberg said the discussions were because Apple’s restrictions on what iPhone developers can do threatened its business model. […] Mark Zuckerberg once suggested that developers pay something to the tune of $US0.10 USD per year for access to a user’s Facebook data. He made this suggestion in an internal email, dated October 2012, released by the British Parliament on Wednesday as part of an investigation into fake news on […] The British Parliament published a trove of top-secret Facebook executive emails on Wednesday. The hundreds of pages of documents provide an unprecedented window into Facebook leadership’s approach to competition and growth. Read the key takeaways from the documents below. Britain’s Parliament has just given the world an unprecedented look at […]

Mark Zuckerberg defends the leaked Facebook documents he never wanted the world to see: The scrutiny is ‘healthy,’ but don’t ‘misrepresent our actions or motives’

Facebook chief executive Mark Zuckerberg responded to the publication of internal company emails and documents by UK Parliament. The documents highlight how Facebook made early decisions around sharing user data in the run-up to 2014/2015. Mark Zuckerberg said Facebook’s policies had prevented lots of “sketchy apps,” and that if the […] The secret Facebook documents have just been published by British Parliament

The UK Parliament on Wednesday published a cache of secret Facebook documents. British lawmakers seized the bombshell papers last month from Six4Three, a developer that is suing Facebook in the US. The documents are under seal by court order in California but were published using parliamentary privilege in the UK. […] 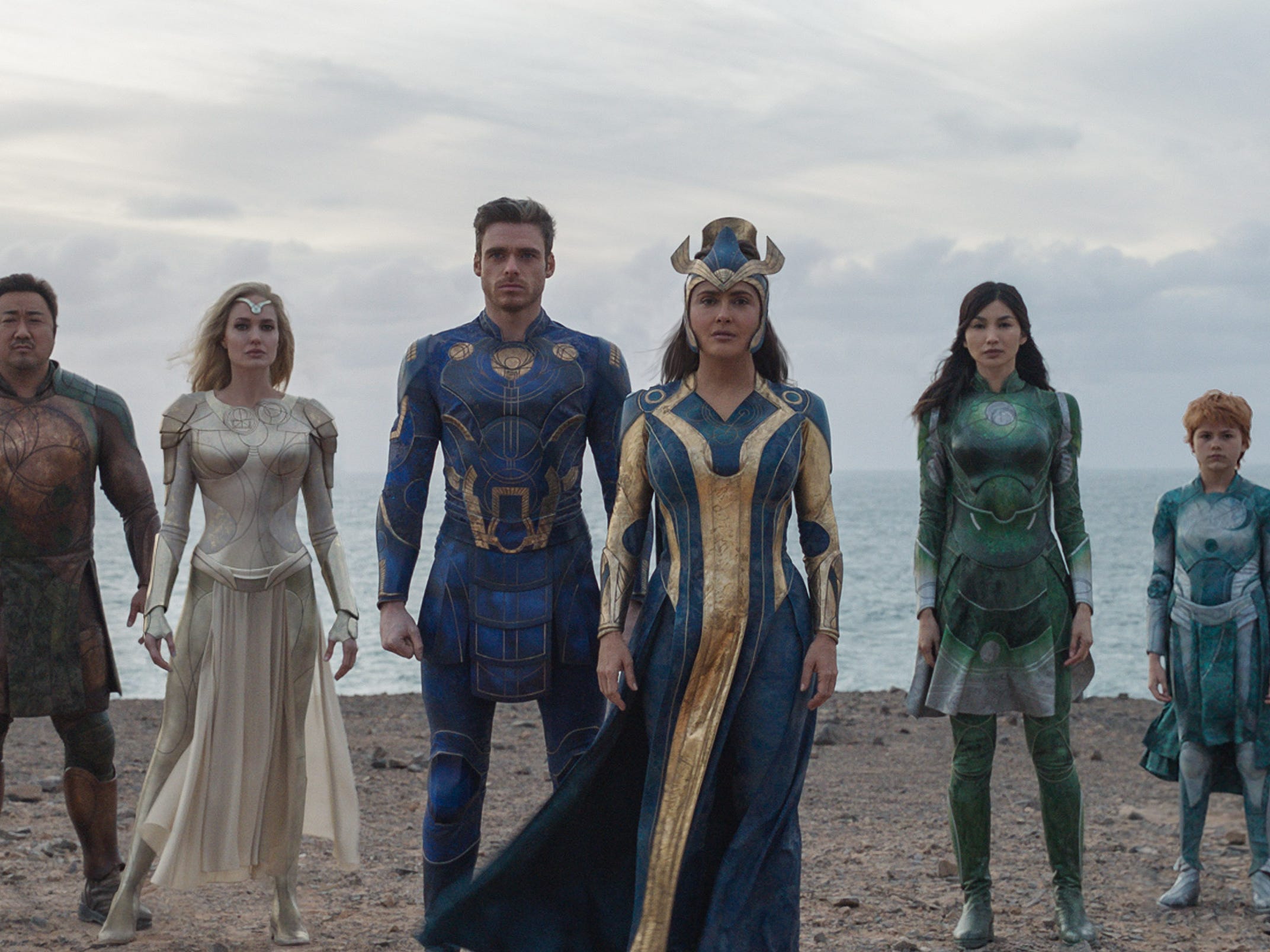 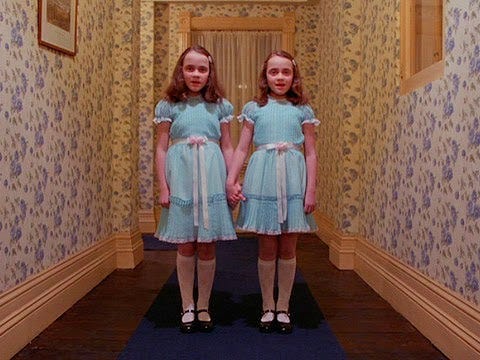 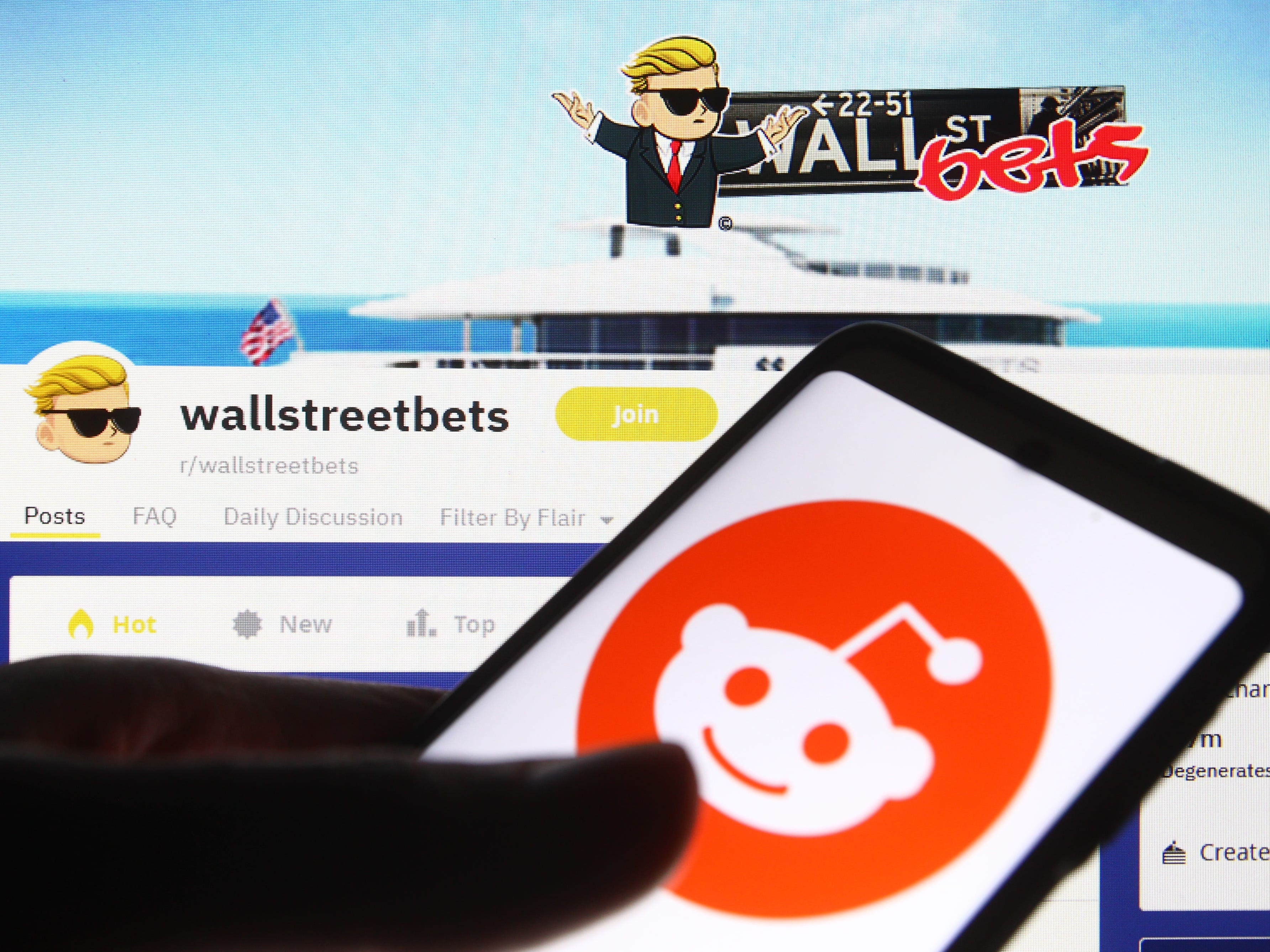 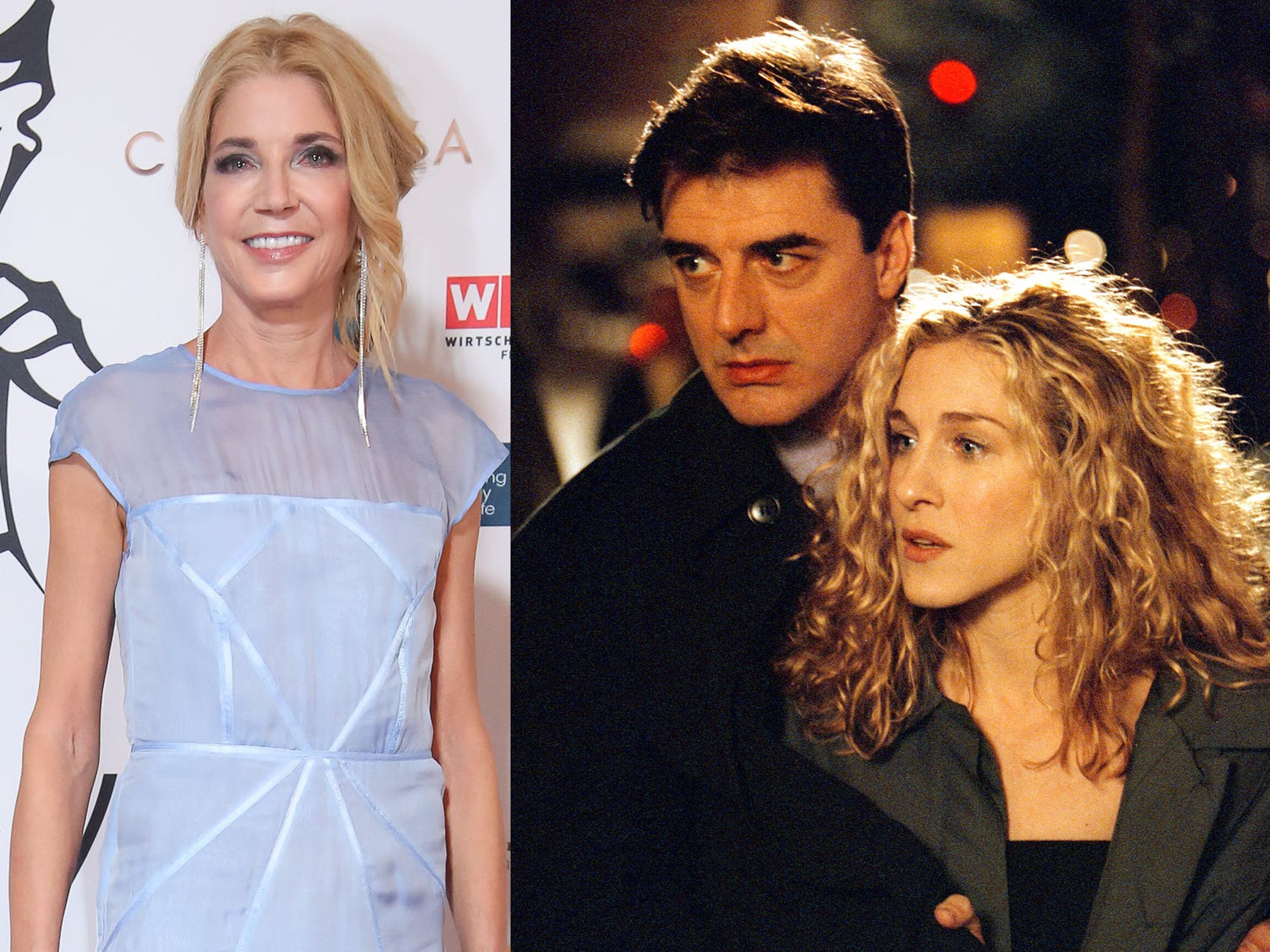 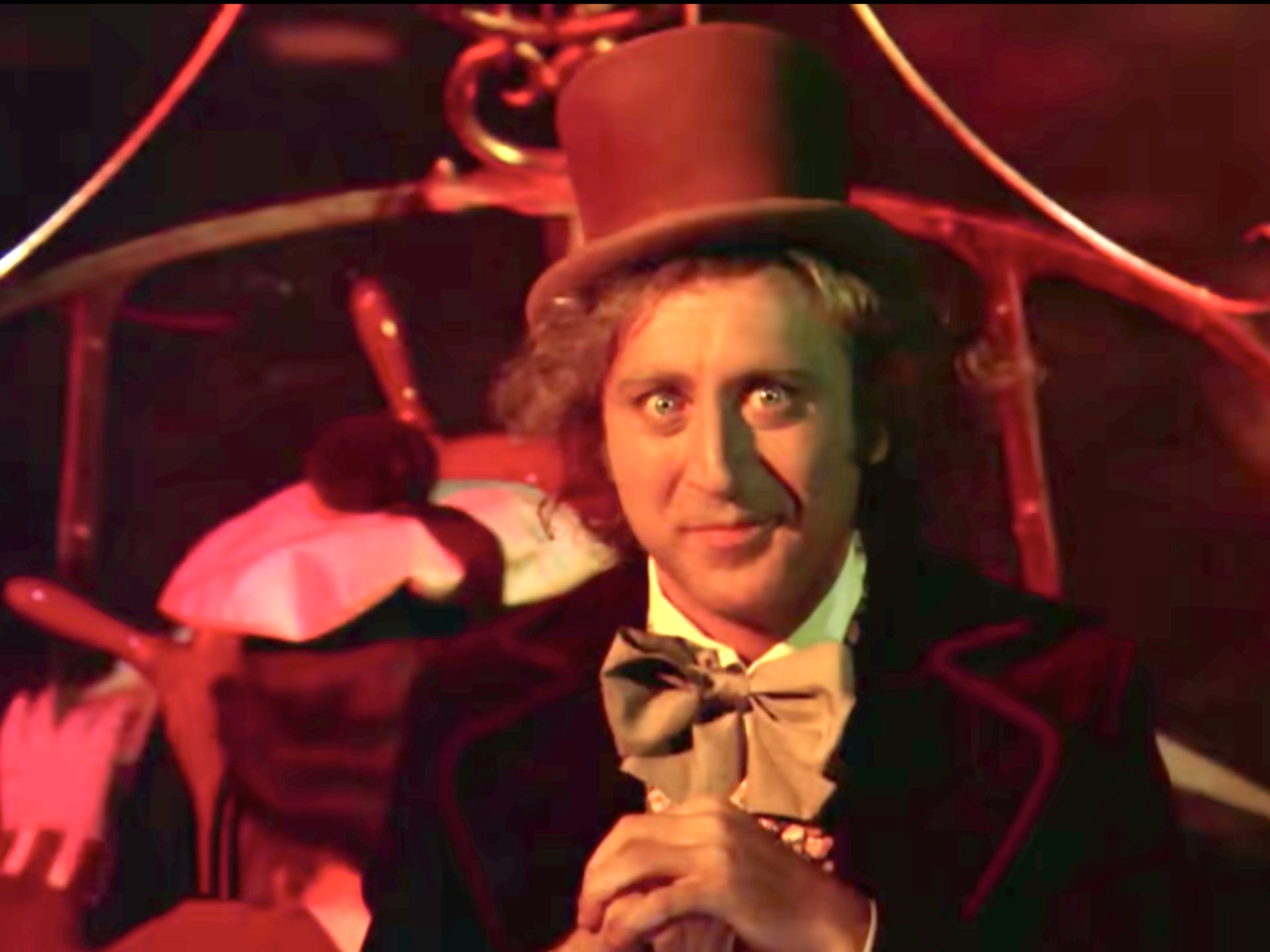