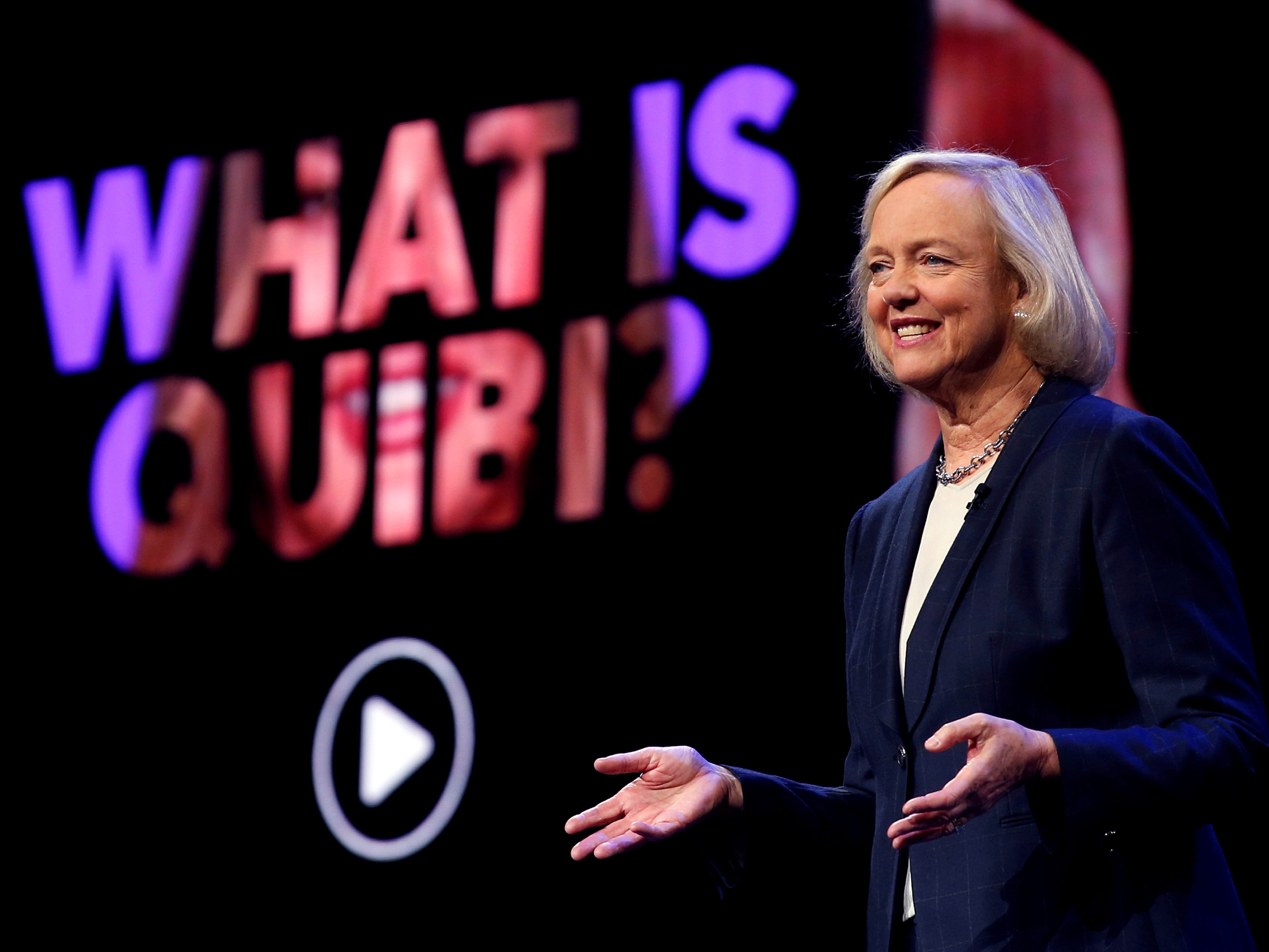 Pinterest reported blow-out third-quarter earnings this week, with revenue up 58% year-over-year. Its strong quarter was due to a combination of factors, most of which are related to the coronavirus pandemic: increased engagement during COVID lockdowns, a rise in online shopping, and people seeking an escape from a grim news […] 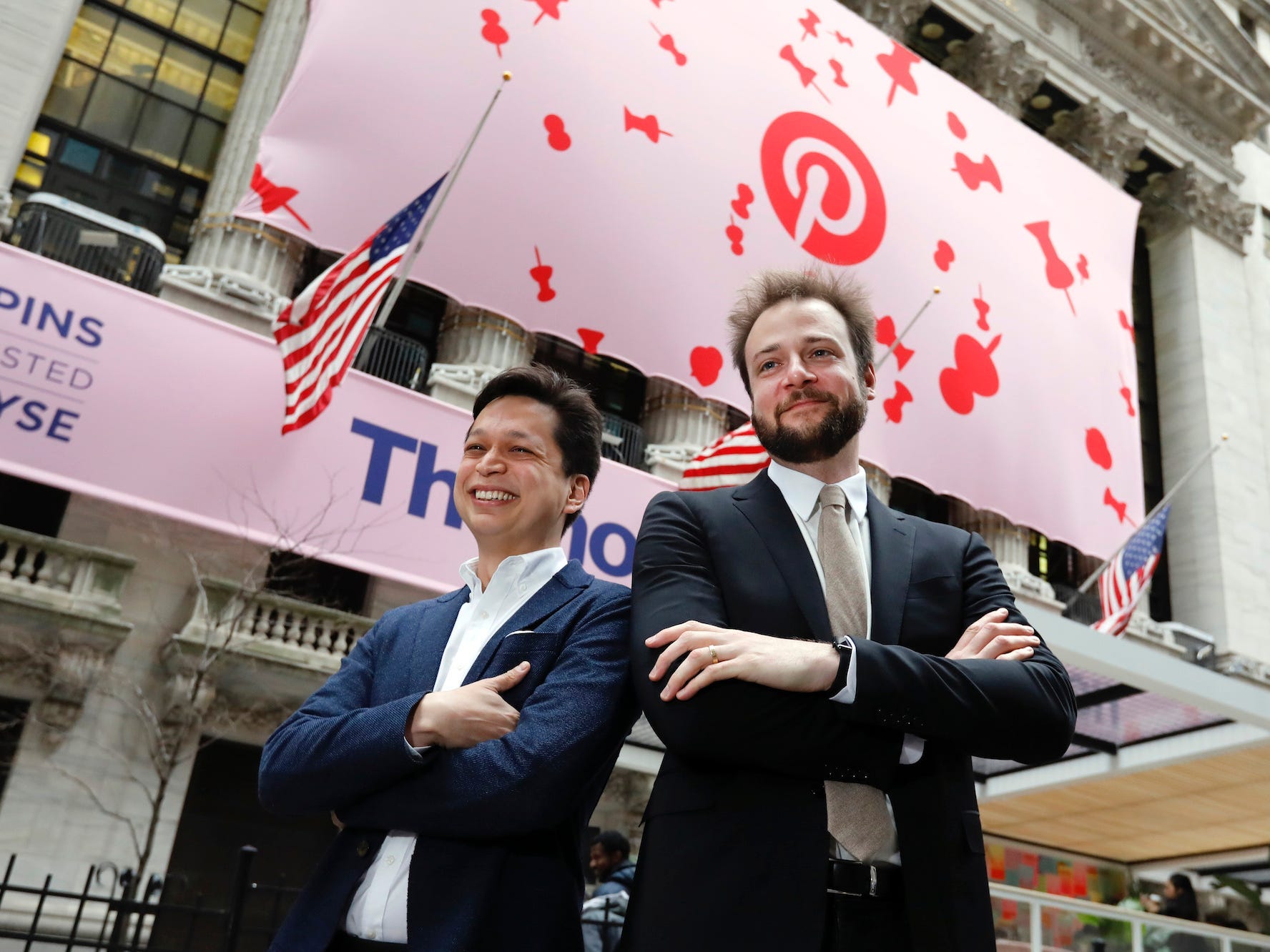 The WarnerMedia executives who gained more power with a massive restructure

Hi! Welcome to the Insider Advertising daily for August 13. I’m Lauren Johnson, a senior advertising reporter at Business Insider. Subscribe here to get this newsletter in your inbox every weekday. Send me feedback or tips at [email protected] Today’s news: WarnerMedia’s new power players, where Facebook boycott ad dollars went, […] 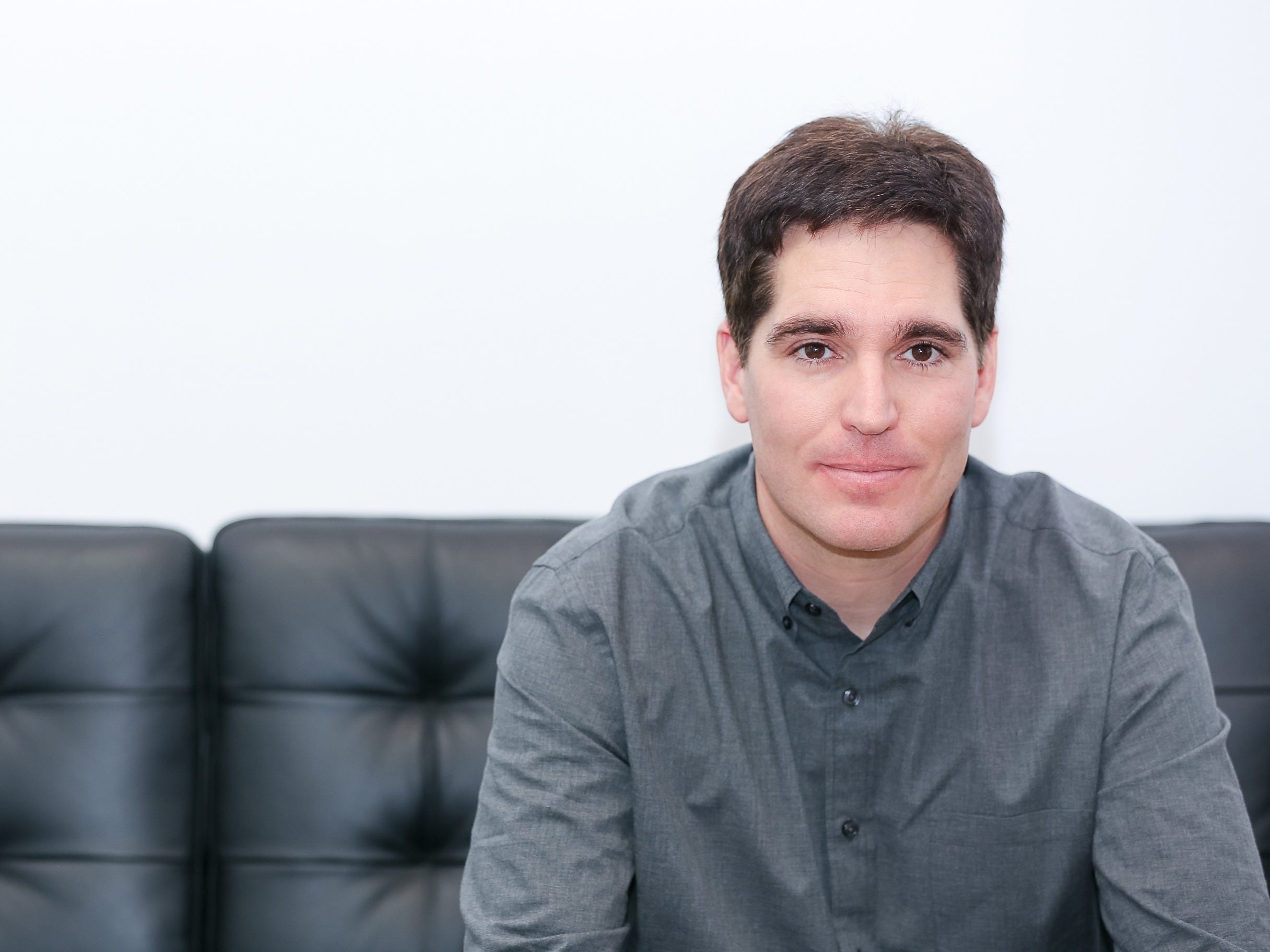 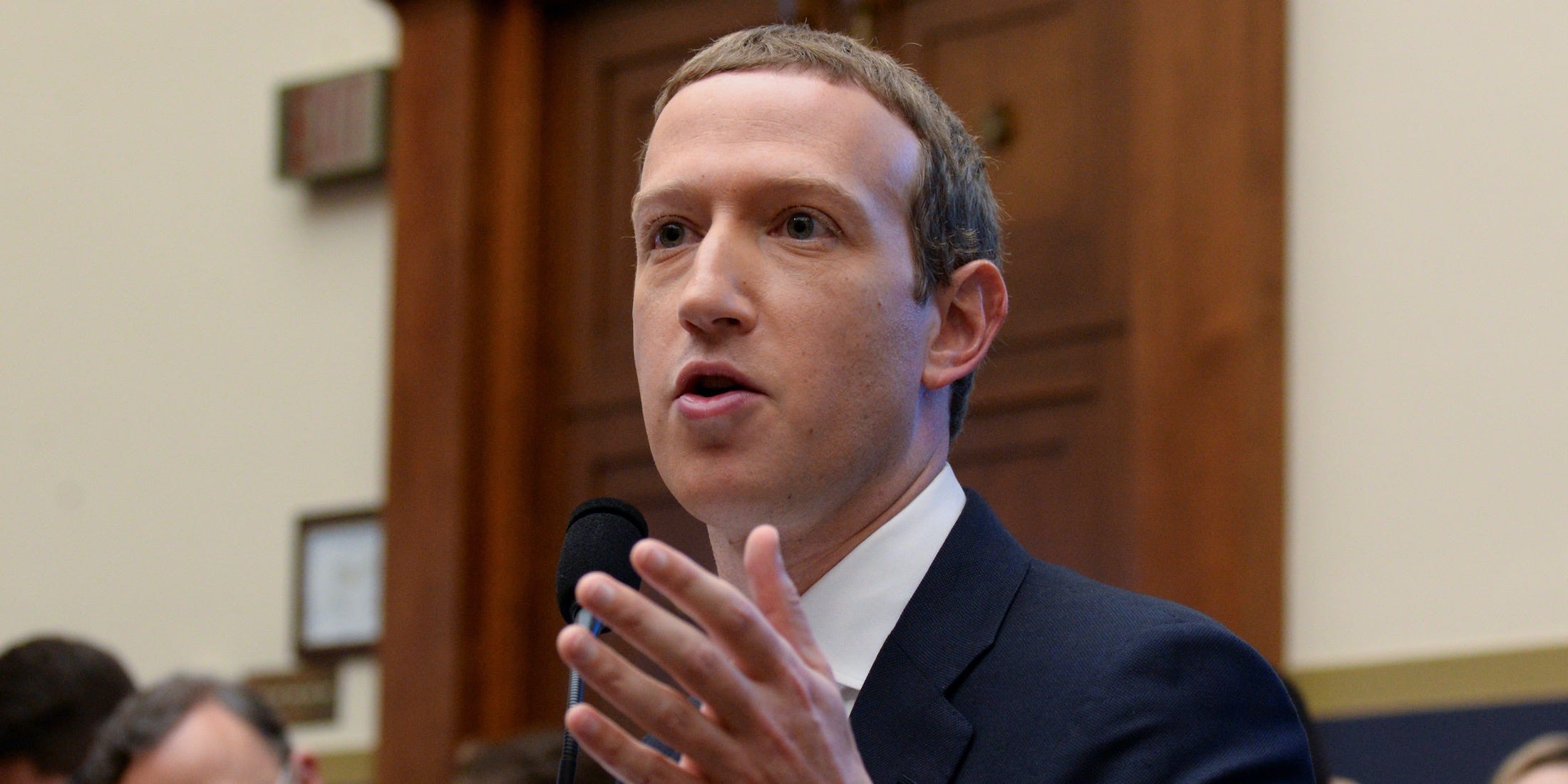 Facebook moderators have called for the ad boycott against the company to be extended, according to The Guardian. Companies such as Starbucks, Coca-Cola, and Unilever have participated in the boycott, which began in response to the company’s decision not to take action against controversial posts from President Trump regarding the […] 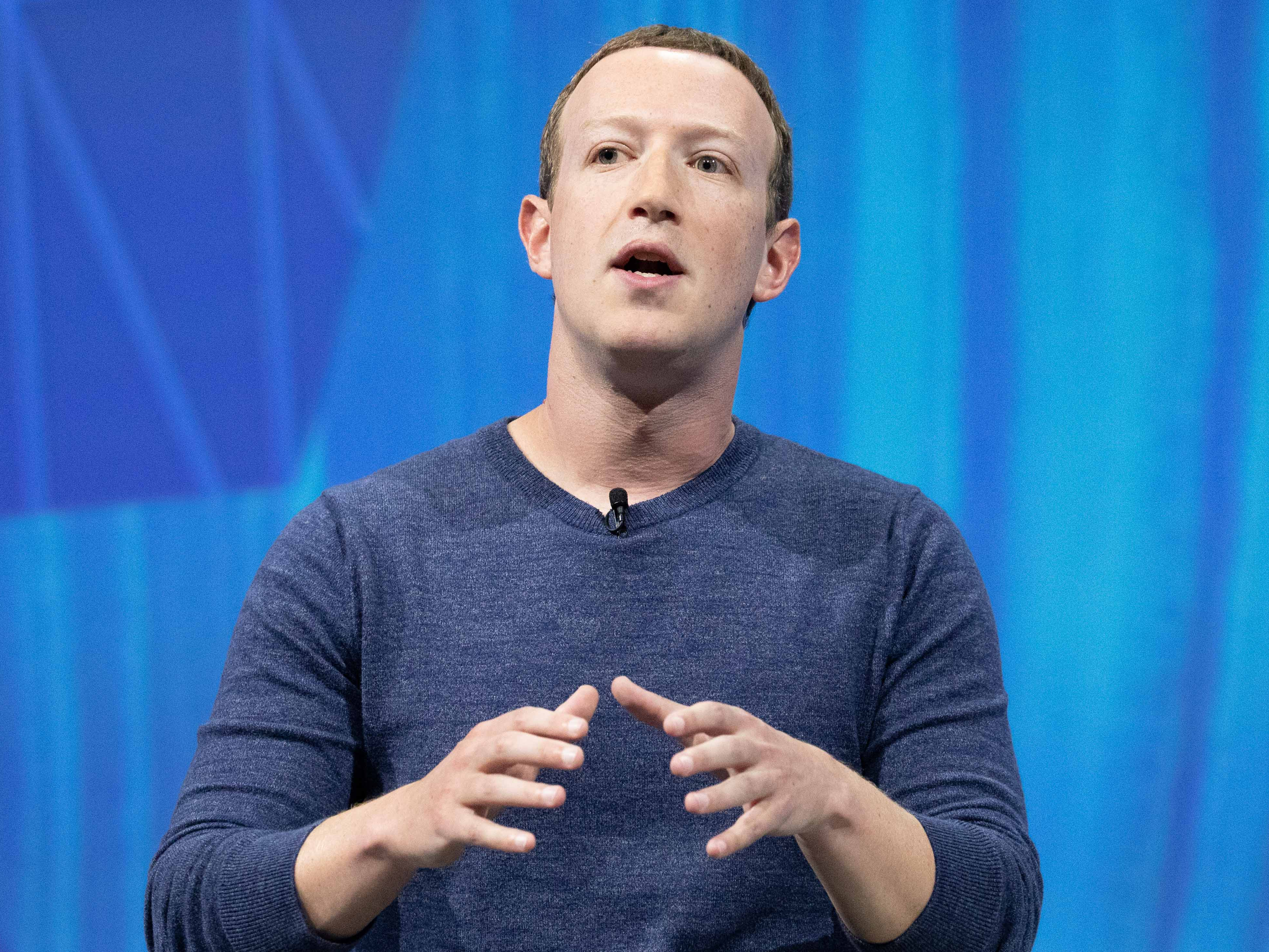