Erin Orchard said on TikTok she experienced hot, searing pain in her eyes three days after the procedure and had a panic attack during the operation. 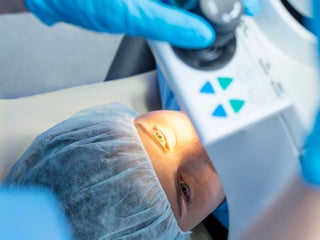 What happens when you sleep in your contacts

Admit it. If you wear contacts, you’ve at some point wanted to take a nap without taking them out first. But it turns out, sleeping in your contacts is not a good idea. Eye surgeon Irina Belinsky explains just what can go horribly wrong when you don’t follow proper contact hygiene. 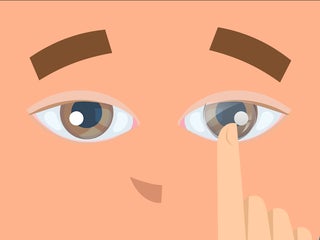 What happens when you sleep in your contacts

You really want to take that 3 P.M. nap, but you don’t feel like taking out your contacts. After all, what’s the worst that could happen? We spoke to an eye surgeon to find out. Visit Business Insider’s homepage for more stories. Following is a transcript of the video. Irina […] 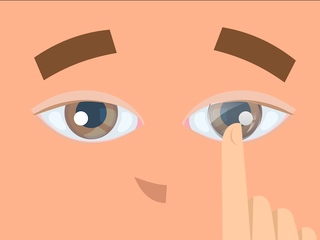 Films such as “National Treasure” love to play on conspiracy theories, and the Eye of Providence is a favourite that shows up time and again. But what does it actually mean, and is there any real conspiracy behind it? What is this thing? You’ve probably seen this eye in a […] An eye doctor reveals how to tell if you need glasses

VIDEO: An Ophthalmologist reveals how to tell if you need glasses VIDEO: An eye doctor reveals the most dangerous thing you could do to your eyes How cats see the world

VIDEO: Cats can see better at night than humans, but they can't see as many colours. University of Washington researchers have... A sixfold greater rate of blindness.