After his wife’s ExxonMobil sale led to STOCK Act violation, Rep. Peter Welch says he and his wife will no longer trade individual stocks

Welch disclosed that he dumped all of his individual stocks after an Insider investigation found his stock trades violated the law he had co-sponsored. 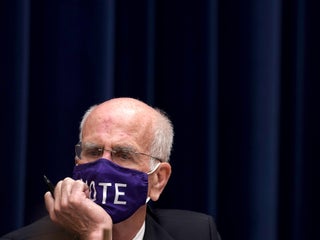 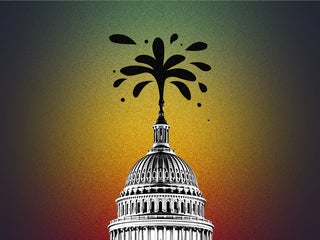 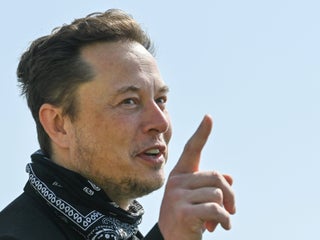 Earlier this week footage was released of an Exxon official who was caught on camera talking about the company's lobbying strategy. 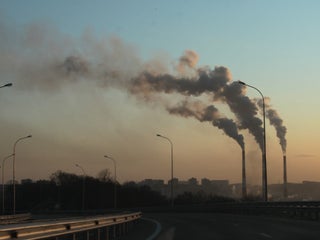 The new ETF comes as the SEC is evaluating its role in regulating the growing universe of ESG investment products. 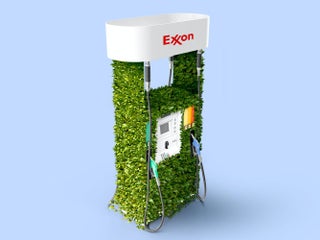 Wednesday was tough for the world's biggest oil companies, who were forced by judges and activist investors to reconsider their climate policies. 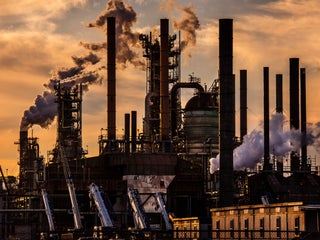 An activist investor with a 0.02% stake in Exxon ousted 2 of the oil giant’s board members in a historic win

The win by Engine No. 1 highlighted a growing appetite among investors for corporations to tackle climate change and green energy initiatives head-on. 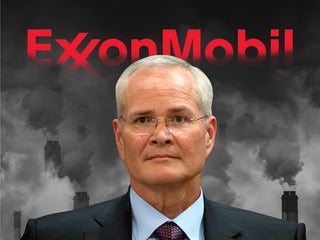 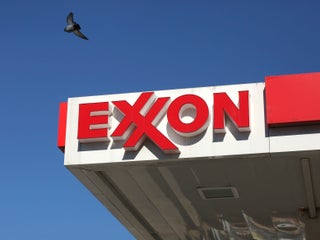 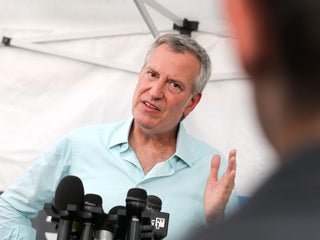 Exxon is slashing workers and cutting costs, and employee morale has collapsed. Here’s everything we know.

After a historic year of loss, Exxon is cutting jobs and reorganizing its workforce. Follow this story for updates.

Exxon is slashing workers and cutting costs, and employee morale has collapsed. Here’s everything we know.

Exxon has cut costs and is shrinking its workforce after one of the worst years in the company’s history. Here’s everything we know about the cuts, from layoffs to reduced employee benefits. Do you have information about Exxon? Reach out to this reporter at [email protected] or through the encrypted messaging […] 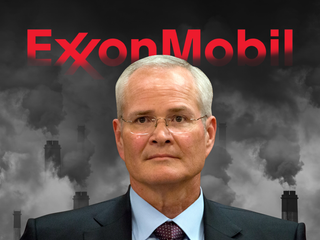 Renewable-energy stocks slumped in pre-market trading on Wednesday as investors reacted to the increased prospect of President Trump securing a second term and Republicans retaining the Senate. In contrast, fossil-fuel stocks climbed on hopes for further support of their industries and a slower economic transition to renewable energy. Enphase Energy, […] 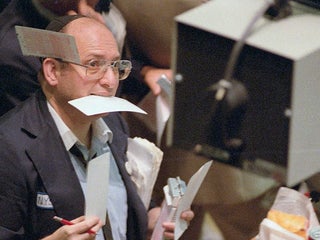 Zoom Video has surpassed Exxon Mobil in market capitalisation, according to data from YCharts.com. Zoom Video has surged 658% year-to-date as the video chat software company saw a boom in business amid the COVID-19 pandemic. Meanwhile, Exxon Mobil has lost 55% in value so far in 2020 as a significant […] 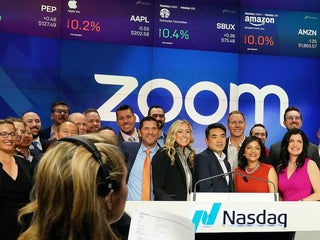 Exxon Mobil has clarified that a hypothetical fundraising conversation described by President Donald Trump between himself and its CEO “never happened.” Trump had been bragging about his fundraising abilities at an Arizona campaign event on Monday, saying he could call up CEOs and secure millions for his reelection campaign. “I […] 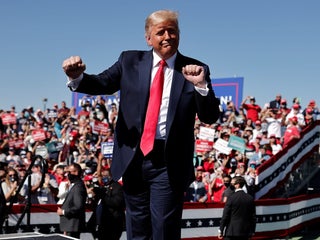 The Dow Jones industrial average will ditch a long-standing energy giant and tilt further toward tech stocks in its biggest shakeup since 2013. The 30-stock index will replace Exxon Mobil, Raytheon, and Pfizer with Salesforce.com,Amgen, and Honeywell, S&P Dow Jones Indices announced Monday. The shift was prompted by Apple’s four-for-one […] 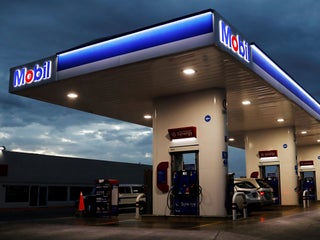 This story is for subscribers to Business Insider. For a brief period, we’re making it widely available. Click here for more information on a subscription to Business Insider. Exxon is disguising layoffs as performance-based job cuts, according to current and former employees. Several employees said they received no negative feedback […] 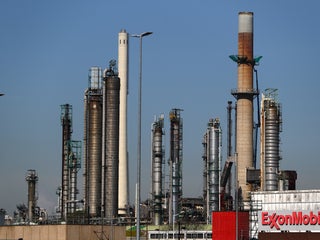 Welcome to Power Line, a weekly energy newsletter brought to you by Business Insider. Here’s what you need to know: Want to get Power Line in your inbox every Friday? Sign up here. Most of our content is available to BI subscribers.Click here for 20% off. Got feedback or tips? […] 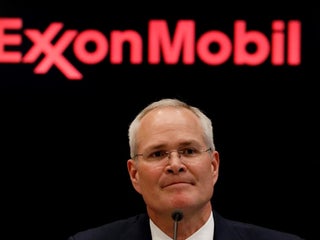 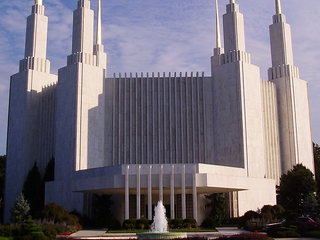 President Trump’s economic task force became a series of four phone calls with 200 corporate leaders on Wednesday, Bloomberg reported. The president praised the calls, calling them “productive” in a Monday tweet. But some business leaders said they were invited at the last minute to participate, which triggered confusion about […] 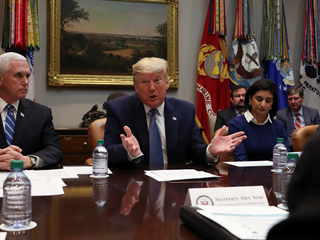 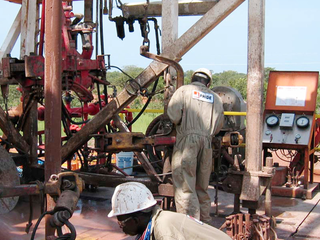