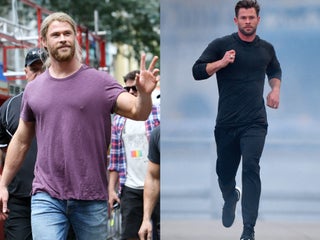 One take scenes are shot in long, unedited segments and then stitched together. Movies like “Extraction,” “Atomic Blonde,” and “Spectre” often hide the cuts by having characters walk through doorways or even walk in front of the camera. In order to travel light and capture characters on the move,Oscar winners […] 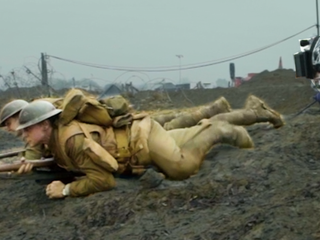 From ‘Extraction’ to ‘The Queen’s Gambit’, these are the most popular titles on Netflix in Australia in 2020

Netflix has revealed the most popular titles on its service in Australia in 2020. The top comedy series was “Emily in Paris” while “Extraction” topped the list for best action film. Australians also spent ample time watching non-English content shows such as Spain’s “Money Heist”. Visit Business Insider Australia’s homepage […]

‘Extraction’ is one of Netflix’s most popular movies right now, but it’s not the hit Netflix original starring Chris Hemsworth

The 2015 movie “Extraction,” starring Bruce Willis, was the ninth most popular movie on Netflix on Wednesday. Netflix counts a view if an account watches at least two minutes of a movie or series, which is how it calculates its daily top 10 lists of popular titles. This could mean […] 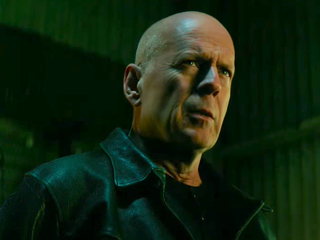 Netflix is making a sequel to ‘Extraction,’ which the streamer says is pacing to be its biggest movie ever

“Avengers: Endgame” codirector Joe Russo, who wrote the screenplay for “Extraction,” has closed a deal to write the sequel. Russo told Deadline “we’re not committing yet to whether that story goes forward, or backward in time.” Netflix is projecting “Extraction” to be its biggest movie premiere ever with 90 million […] 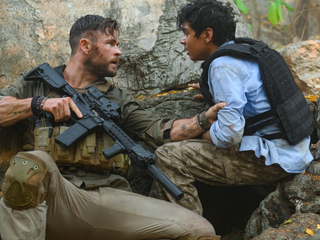 Water – the biggest ingredient in coffee by weight – can make or break the flavour of a freshly brewed cup, according to a chemist-barista research team. Tap water brings out better flavour in coffee, though there are trade-offs between hard and soft water. Some beans are better suited to […]