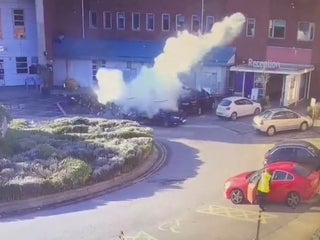 Afghanistan's Islamic State faction, which claimed responsibility for the blast, has a history of attacking members of the Shiite minority. 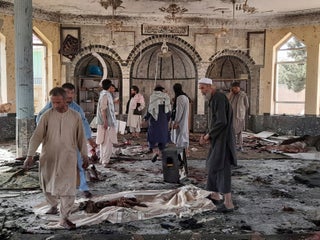 Europol said one suspect accidentally killed himself after a test explosion at an illegal "training center" in the Netherlands went awry. 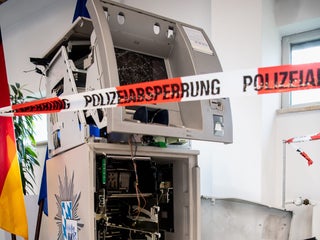 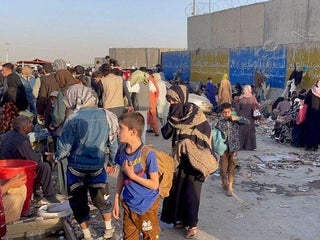 The interpreter, who only identified himself as Carl for safety reasons, told CBS News he was outside the airport when the first explosion went off. 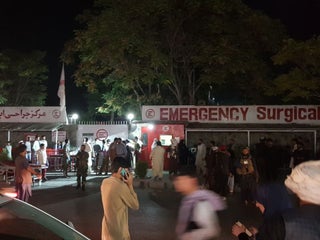 13 US service members were killed in an explosive terrorist attack at Kabul’s airport, US military says

The US military said that at least 15 other US military personnel were wounded in the attack at the airport that also killed dozens of civilians. 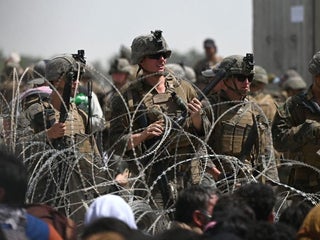 US sailors recall the shock of a 40,000-pound bomb blast hitting their supercarrier: ‘You could feel it through your whole body’

One sailor who was below deck told Insider he heard a shockingly "loud bang," followed by intense vibrations throughout the ship. 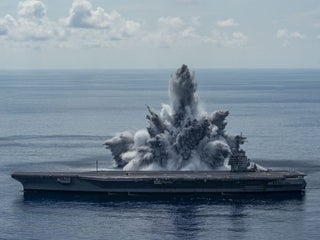 New US Navy supercarrier withstood the shock of multiple 40,000-pound bomb blasts, but some things did break, captain says

"We did break things, but we will fix them," Capt. Paul Lanzilotta, the USS Gerald R. Ford's commanding officer, said. 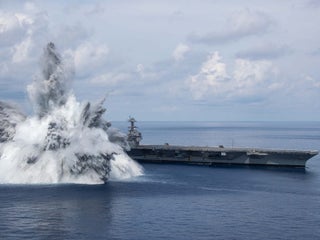 In a report released Tuesday, Human Rights Watch concluded there was strong evidence suggesting officials knew of danger at the Beirut port. 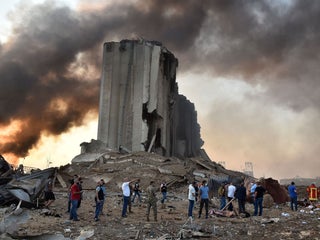 1 dead, 4 missing after an explosion at a chemical park in western Germany

The explosion happened at an industrial site at Leverkusen, Germany, on Tuesday, leaving many missing and others seriously injured. 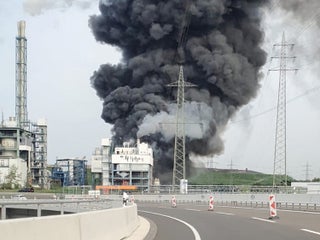 Witnesses on social media reported seeing a large fireball and hearing a loud blast that rattled the area. 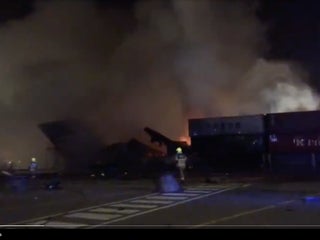 A massive fireball burst from the Caspian Sea near an oil field, likely caused by a ‘mud volcano’

A 1,600-foot-high plume of fire exploded off the coast of Azerbaijan in what authorities say was likely a 'mud volcano.' Nearby oil rigs were not hit. 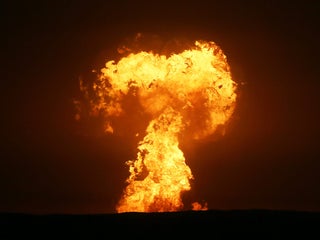 Watch the moment a truck carrying thousands of pounds of illegal fireworks exploded in LA, injuring 16

The bomb squad was loading the fireworks onto a trailer parked on a residential street when the explosion occurred. 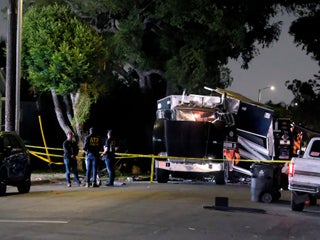 The US Navy set off a 40,000-pound explosive to see how its new supercarrier would hold up in a fight

The massive explosion triggered about 100 miles off the coast of Florida registered a 3.9 on the Richter scale, the equivalent of a small earthquake. 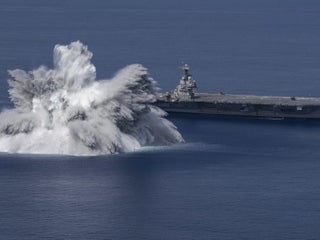 Videos of the blast set off near USS Gerald R. Ford show what the Navy put its new carrier through. 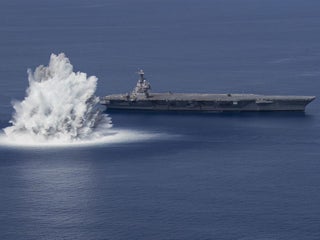 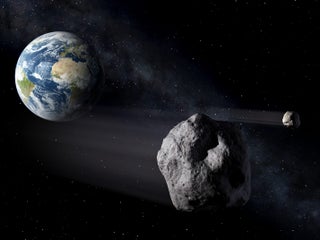 The former president of the Maldives was injured in an explosion as he was entering his car in the capital city: reports

Former Maldives President Mohamed Nasheed was treated for his injuries at a hospital in the capital city of Malé, police confirmed 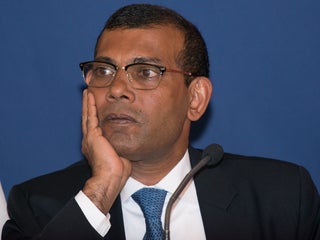 SpaceX hopes to launch and land a new prototype of its Starship mega-rocket next week. The last 3 exploded. 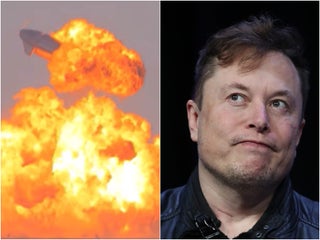 Evan Thomas Silva, 26, died after a cannon exploded at a baby shower in Michigan on Sunday. The cannon was set off by the party host to celebrate the baby’s pending arrival. Shrapnel from the explosion hit Silva, and he died at a nearby hospital. Visit Insider’s homepage for more […] 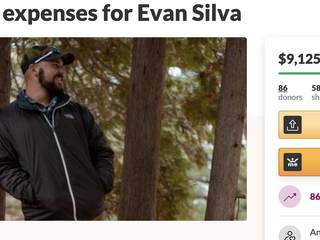 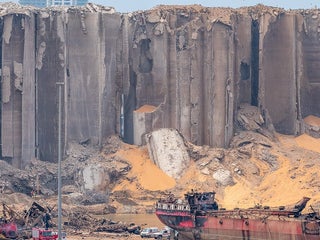