I’m 7 months pregnant, and Everlane’s $38 bike shorts are the comfiest clothing item I’ve been able to wear every day

I’m seven months pregnant, and Everlane’s Perform Bike Shorts have been a wardrobe staple throughout my pregnancy. The $US38 bottoms are high-waisted, and unlike other bike shorts that I’ve tried, they don’t ride up my thighs or chafe when I walk. As a bonus, the bike shorts have a pocket […] 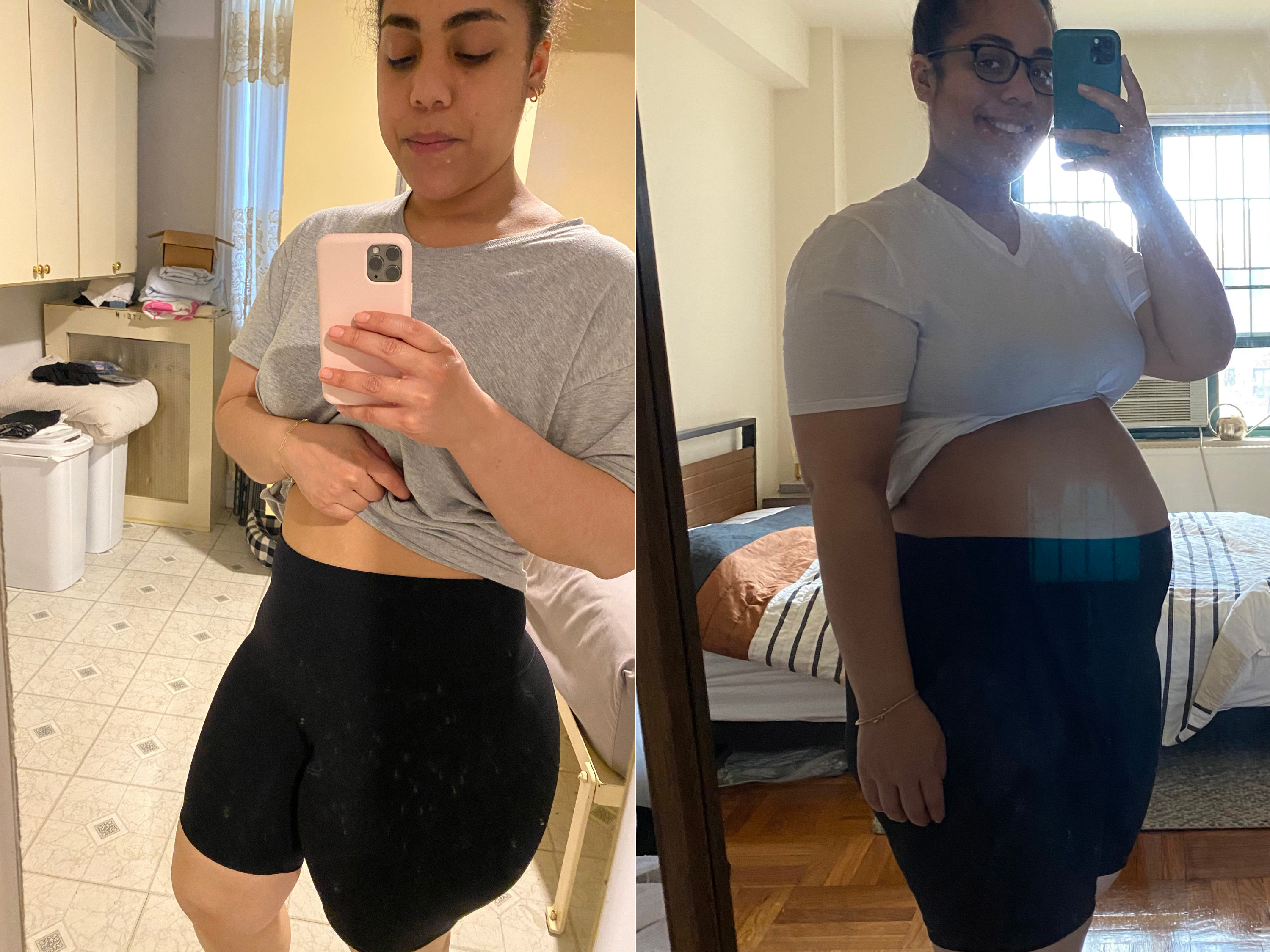 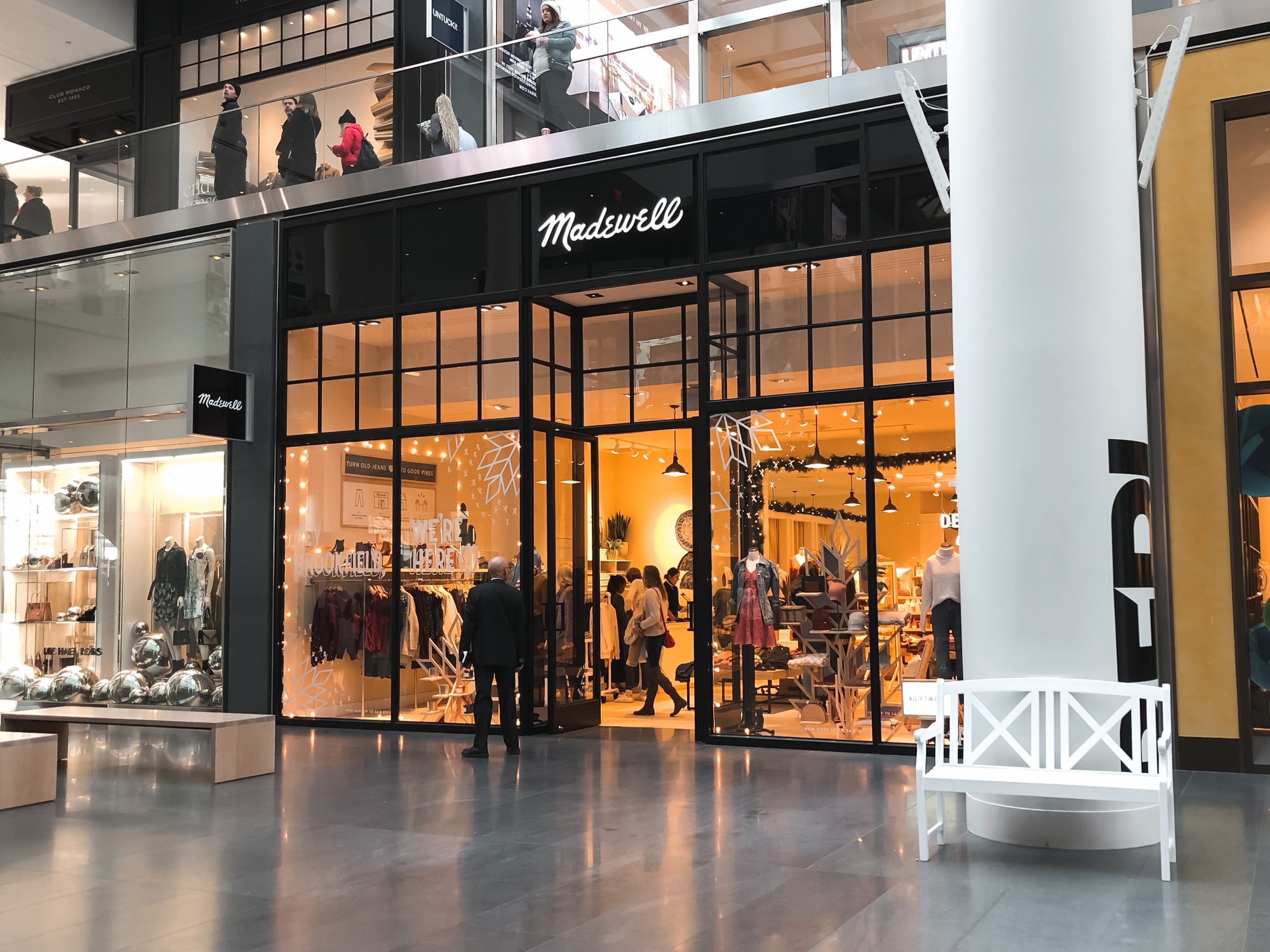 Everlane is a popular clothing brand that built a reputation for supply chain transparency. Its head of apparel said that its current path to becoming an exceptional sustainable company would have been impossible without a prior dedication to transparency. This article is part of our ongoing series on Better Capitalism. […] Everlane has announced a new sneaker brand called Tread by Everlane. Its first sneaker is called the Trainer and will retail for $US98 when it is released on April 25. The sneaker takes cues from the past in its design, but it uses sustainable materials. The new brand fits alongside […] 2018 has been an exciting year for innovation in retail. We’ve highlighted 18 companies that are making the biggest changes to how we shop. See the full list below. Retail is changing rapidly, and many industry leaders are realising that they have the choice to either adapt or die. We’ve […] Victoria’s Secret is increasingly falling out of favour. The brand came under fire in November after an executive from its parent company, L Brands, made controversial comments about transgender and plus-size models during an interview with Vogue. Same-store sales were down 6% at stores only in the most recent quarter. […] This LA-based startup is making sustainable cashmere sweaters for $145 — here’s why that matters, and how they feel in person

The Insider Picks team writes about stuff we think you’ll like. Business Insider has affiliate partnerships, so we get a share of the revenue from your purchase. LA startup Reformation has released a line of “conscious cashmere” that is 70% recycled. Almost every sweater is $US148, which is relatively affordable […] The Insider Picks team writes about stuff we think you’ll like. Business Insider has affiliate partnerships, so we get a share of the revenue from your purchase. Startups are often seen as incubators or think tanks making better, smarter, or cooler products faster than traditional companies can. And thanks to […] The retail industry is in a period of change. 50 US retailers filed for bankruptcy in 2017, which was the highest rate since the recession. While some brick-and-mortar stores are scaling back and shutting down locations, others, including some digital-first brands, are expanding. We’ve highlighted 25 companies that are making […] Online fashion label Everlane opened its first-ever physical store, in Downtown Manhattan, in December. The brand is known for emphasising quality, affordability, and ethical processes in its clothes. I visited its store to see if it could replicate those qualities in a brick-and-mortar location. Online apparel brand Everlane has seen […] The streets of San Francisco are paved with young men wearing hoodies, jeans, and T-shirts – the tech bro uniform popularised by the likes of Mark Zuckerberg and other tech executives. In 2014, Stanford graduates Jessica Lee and Lizzie Agnew decided to offer a fashionable alternative for women out of […] After six years as an online-only business, apparel startup Everlane is opening a brick-and-mortar store. Everlane sells men’s and women’s clothing, shoes, and accessories that aim to be stylish and high-quality without a high price tag. What makes Everlane different from other retailers is its emphasis on what it calls […] Many new businesses look to successful brands in the same industry for inspiration and strategies they can mirror. Not Everlane, an online clothing retailer that has gained a cult following since releasing its first T-shirt in 2011. Rather, the company takes its lead from Silicon Valley giant Apple and massively […] This hot $250 million start-up is being called J. Crew for millennials

Everlane might be the next big thing in retail... This increasingly popular retail strategy has one huge problem

Everlane has been advertising a... No one pays full-price anymore — and it’s terrifying companies Laundrie family attorney told Insider his parents ‘do not know where’...